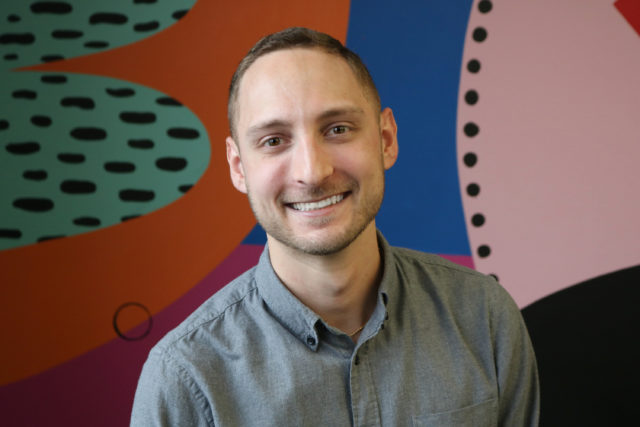 First concert:
My dad brought me to see the Backstreet’s Back Tour at Nassau Coliseum on Long Island. The Boys floated down from the rafters to start the show. It was electric. I was four years old.

Favorite place to take a visitor in Milwaukee:
If we’re out for a late one on the town, you can’t beat splitting a $12 pitcher of Miller High Life, playing a game of darts and being rewarded with an “I closed Wolski’s” sticker to end the night. Getting that sticker is pretty much a Milwaukee rite of passage.

Comfort drink:
Banana Old Fashioned. It’s a secret recipe, so don’t ask too many questions. Get to know me and maybe I’ll make you one.

How/why did you get into radio:
My dad worked in radio for more than 30 years, so I grew up at radio stations, at concerts and festivals, and around great people. Part of the reason I chose Marquette for journalism was because you can jump right into student media. I started my own sports-music show called “Cleatz and Beatz” and did play-by-play and color commentary for basketball, volleyball and soccer games. Growing up in New York, I never thought I’d get to call games at Madison Square Garden, so that was cool! After college, I worked in pro baseball and did a little on-air and podcast work too; there’s nothing like calling a diving catch or a grand slam!