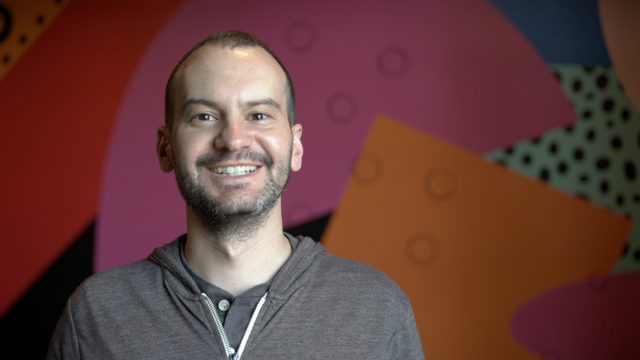 Evan Rytlewski’s music and pop culture writing has appeared in Pitchfork, the A.V. Club, American Songwriter and Paste Magazine. He was previously the music editor for the Shepherd Express. You can follow him on Twitter.

First concert?
Green Day at the Eagles Ballroom when I was in 7th grade. Pansy Division opened, and since I didn’t know there was an opener (I’m not sure I even understood the concept of openers), I watched Pansy Division’s entire set assuming they were Green Day. I was disappointed they didn’t play “Longview,” or literally any other song I knew.

Favorite band/artist of all time?
Favorite is a strong word, but Al Green released 11 consecutive great, if not outright classic, albums in a span of just eight years. I don’t know if any other artist has come close to doing that.

Favorite place to take a visitor in Milwaukee:
Kopp’s or Leon’s. I feel like visitors can’t fully understand the city until they’ve been to at least one of them.