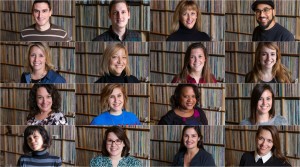 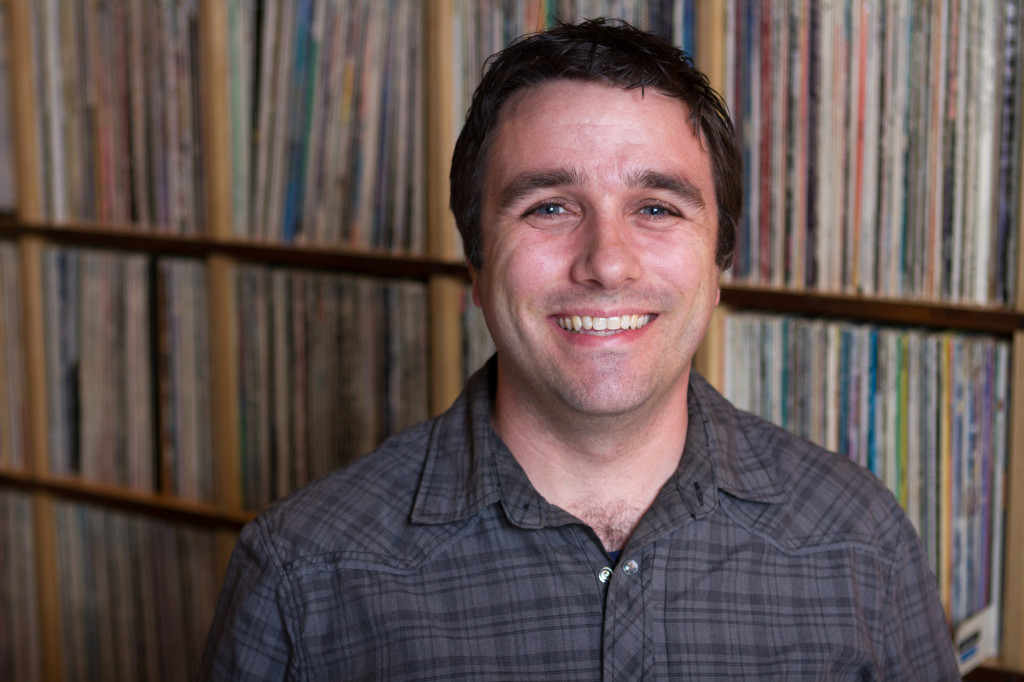 First Concert:
Club MTV Tour featuring: Milli Vanilli/ Tone Loc/ Paula Abdul/ Information Society/ Was Not Was.  It was in 1989 and was at Summerfest. I think tickets were like $5 for reserved seats. I knew something was up with Milli Vanilli when, as their set started, they had to run on and off of the stage a few times.  Apparently, their songs weren’t synced up quite right for their lip syncing concert.

What about you would surprise people?
I was on the Bozo show when I was 5 1/2.  I missed the second bucket on the Grand Prize Game. It’s something I have never been able to escape. I have a Polaroid picture and Beta tape to prove it.

Favorite band of all time?
I spent a good amount of my formative years listening to Phish and traveling all over to see them live.  I missed out an a lot of good music because Phish and the Grateful Dead occupied my musical headspace from about 1994-2004.  Did any other music come out in that 10 year span?