Milwaukee artists take on the music of A Tribe Called Quest

Milwaukee artists take on the music of A Tribe Called Quest 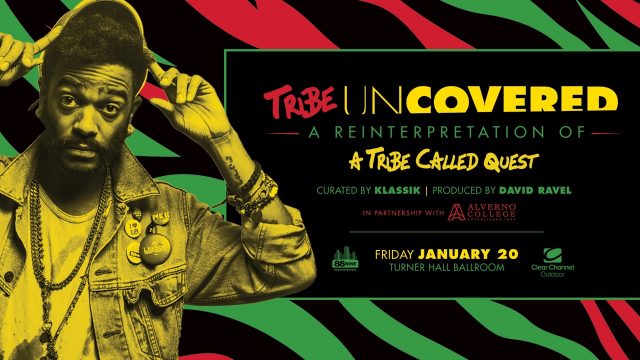 We got a chance to sit down with the Klassik and the producer, David Ravel to talk about the show and the creative process. Check out the video below.

Produced by David Ravel, the UNCOVERED series was part of the now-retired Alverno Presents. Now The Pabst Theater Group partnered with Alverno College to bring it back for the 2017 season.