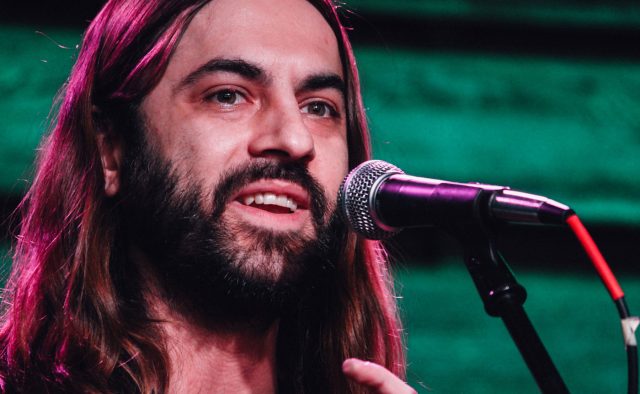 Ethan Keller is a veteran musician that’s been recording and releasing music about as long as I’ve been alive. He sells his sound as “Midwestern Americana R&B,” which seems confusing, but then you listen and realize that nothing could describe his sound better.

“Lost Dog” is the Keller’s 2015 single released ahead of the upcoming acoustic album Dead Man Dancing, which he’ll celebrate the release of on Saturday, September 10 at Linneman’s.

Check out Ethan Keller’s performance and interview on 414 Music Live and listen to his new song “Lost Dog” below. 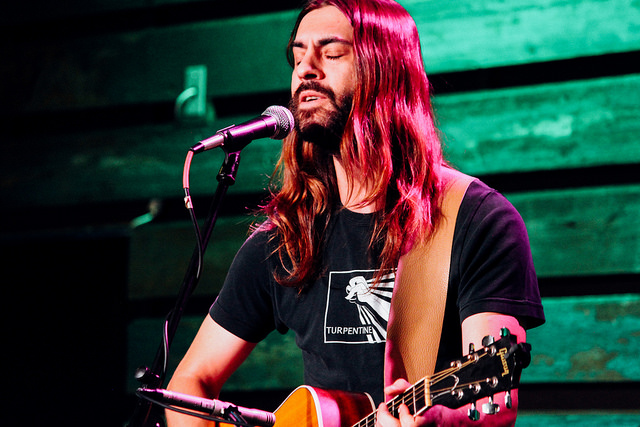 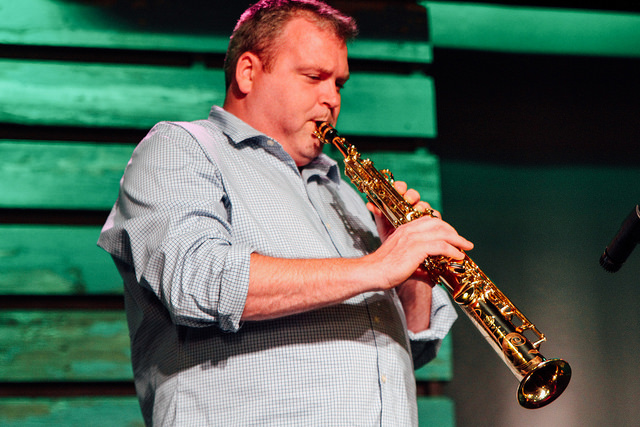 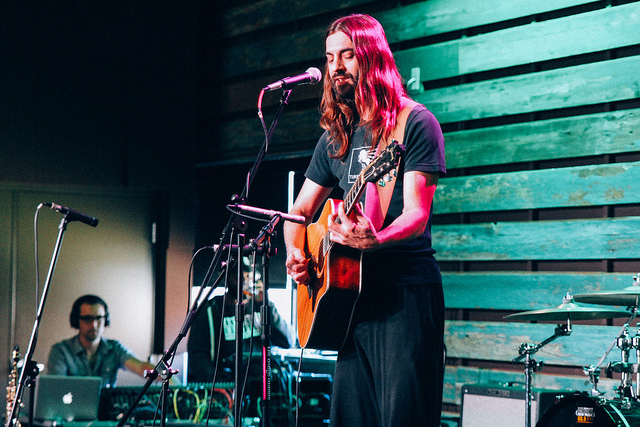 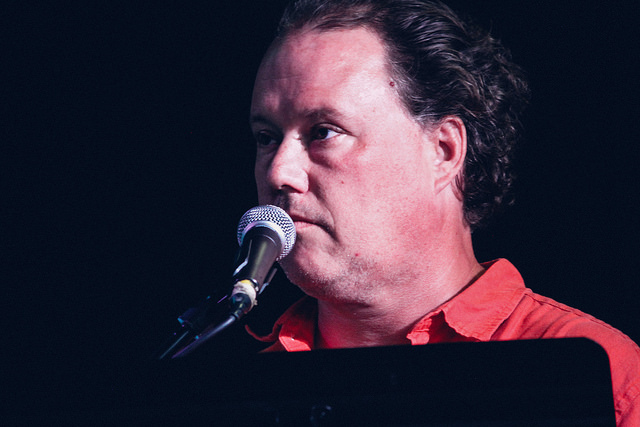 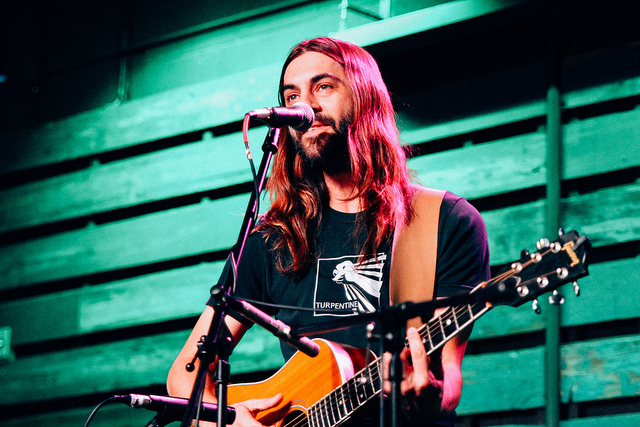 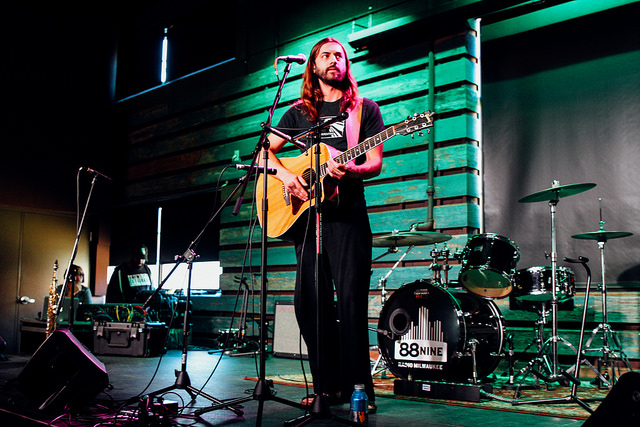 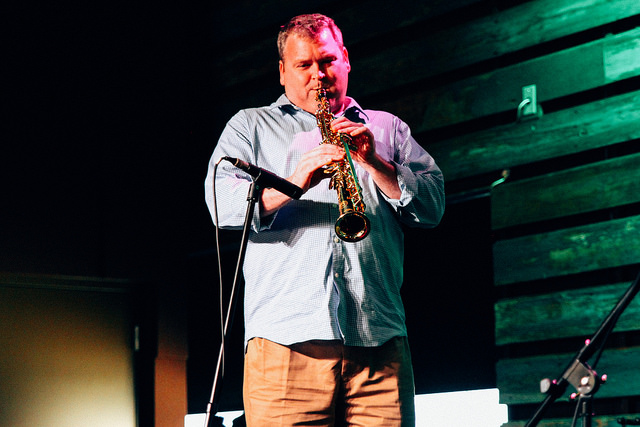