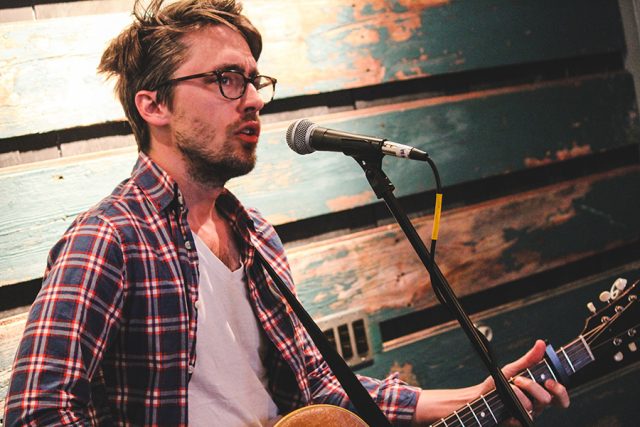 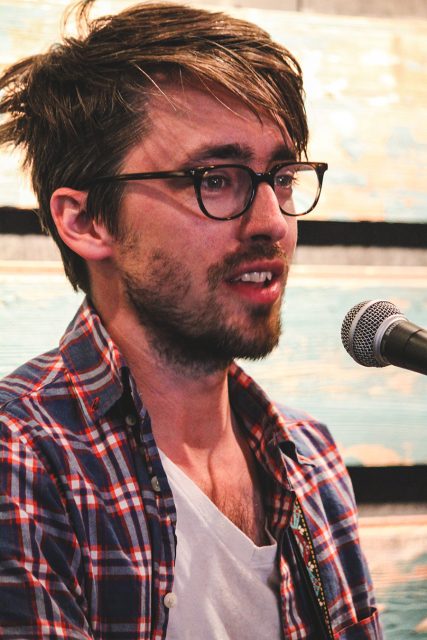 Williams performed at 88Nine before his July 10 performance at Summerfest

Described as a combination of Americana and soul, Hayward Williams has been releasing music from Milwaukee since 2005. However, an experience in the San Francisco airport terminal changed his musical trajectory for good. Diagnosed with exhaustion, Williams’ music career was then plagued with terror. He stripped down his songs to half speed and spent his performances worried with catastrophic thoughts.

Slowly rebuilding himself and the way he wrote and performed, Williams released his first album since that day in the airport in 2014. The Reef represents a new era in Williams’ music – raw, soulful and with the accompaniment of sibling duo Matt and Kate Lorenz.

Listen to our special intimate 414Music session and interview with Hayward Williams below! 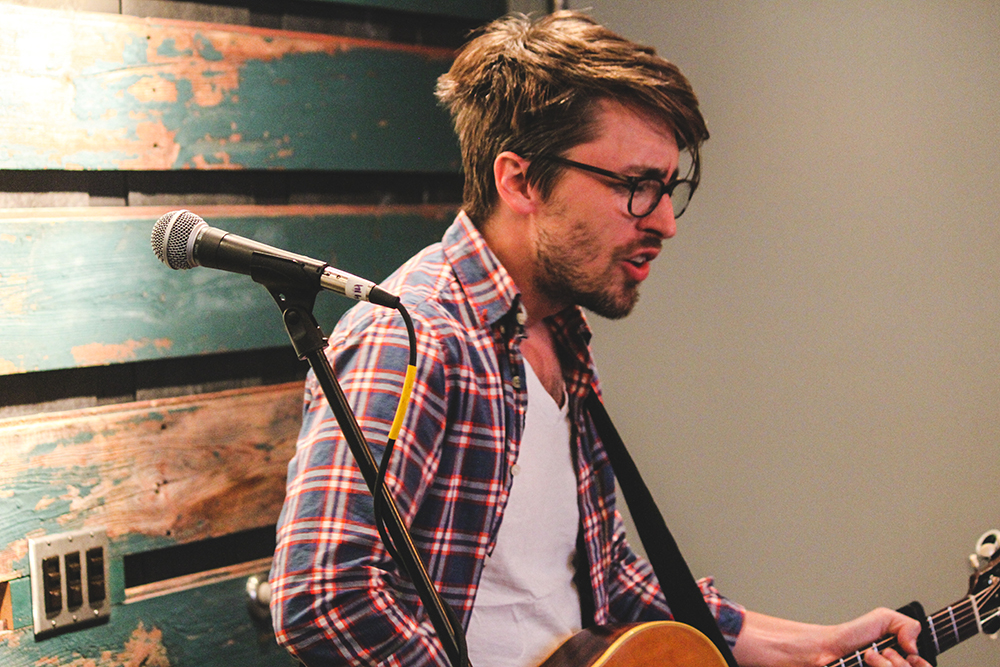 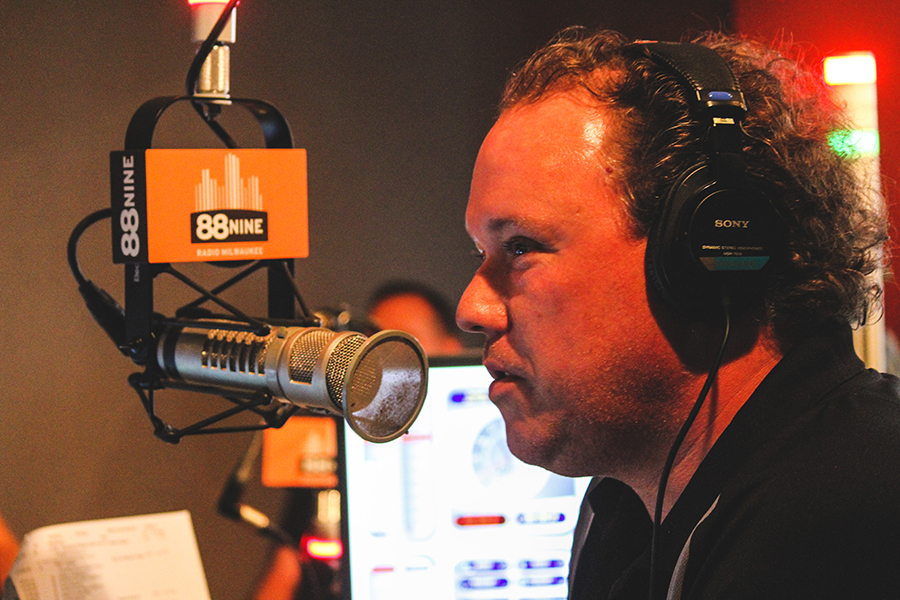 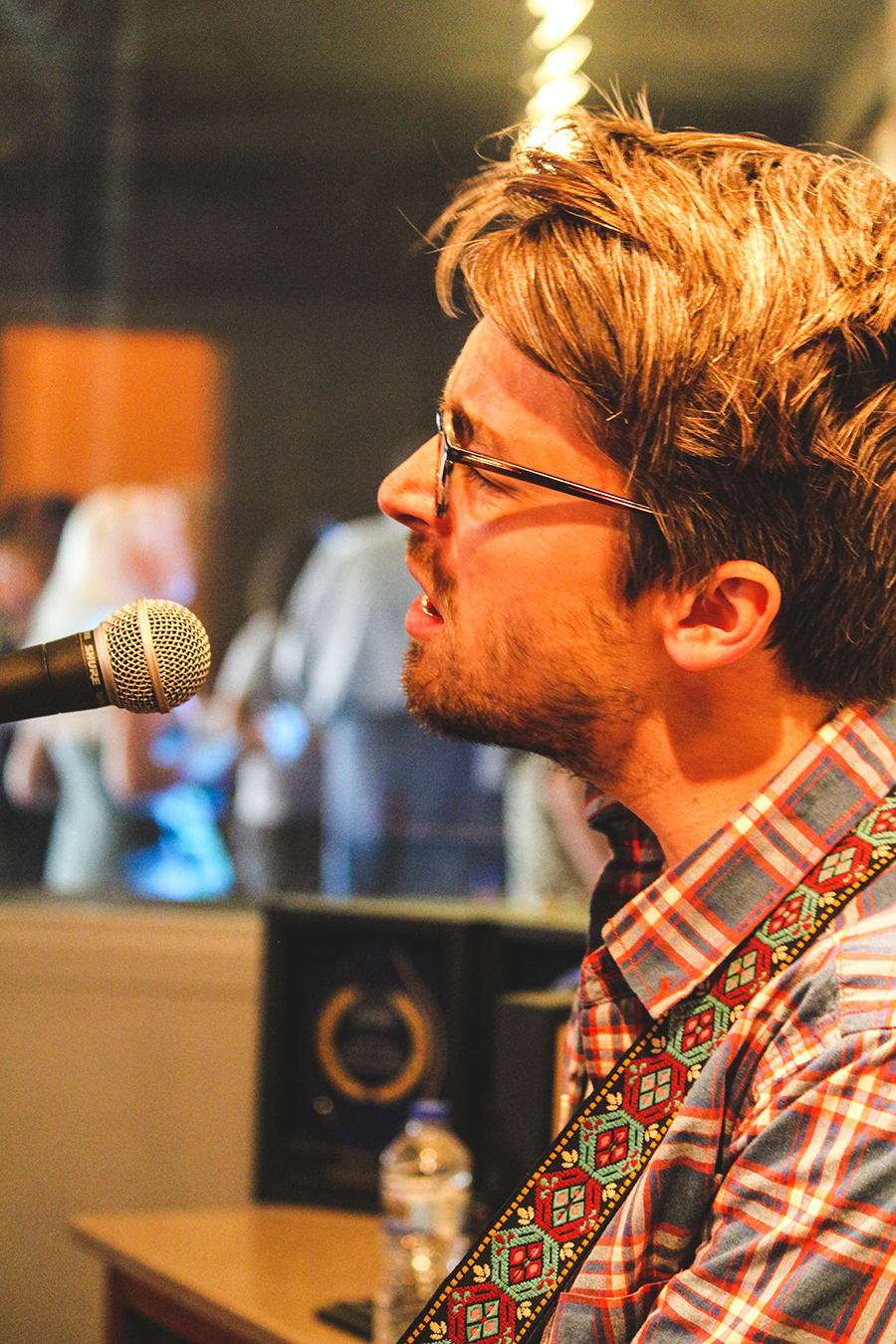 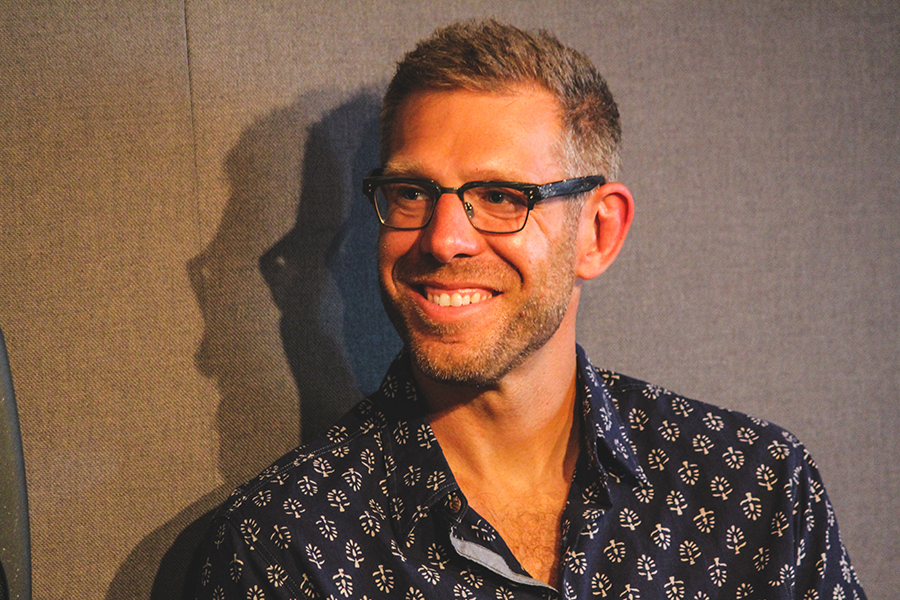 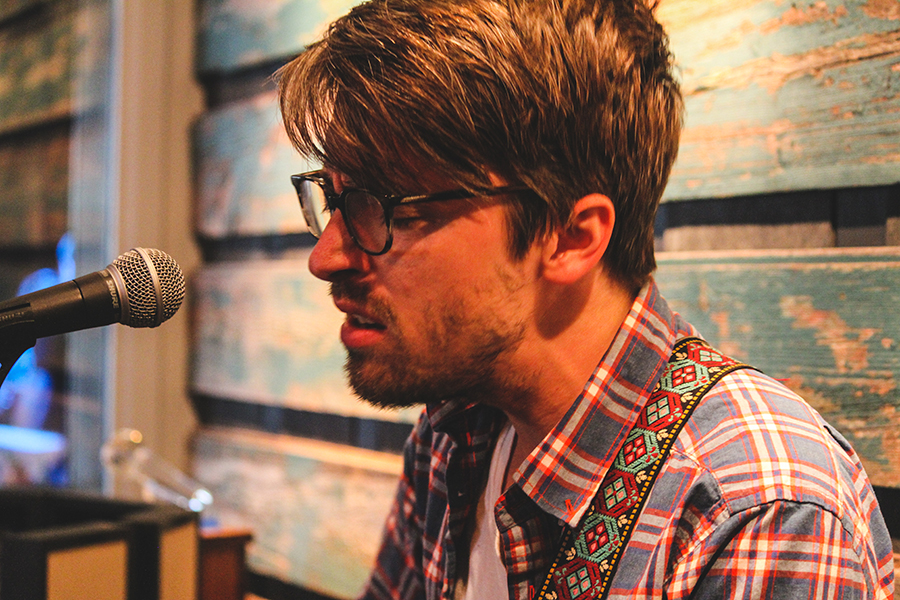 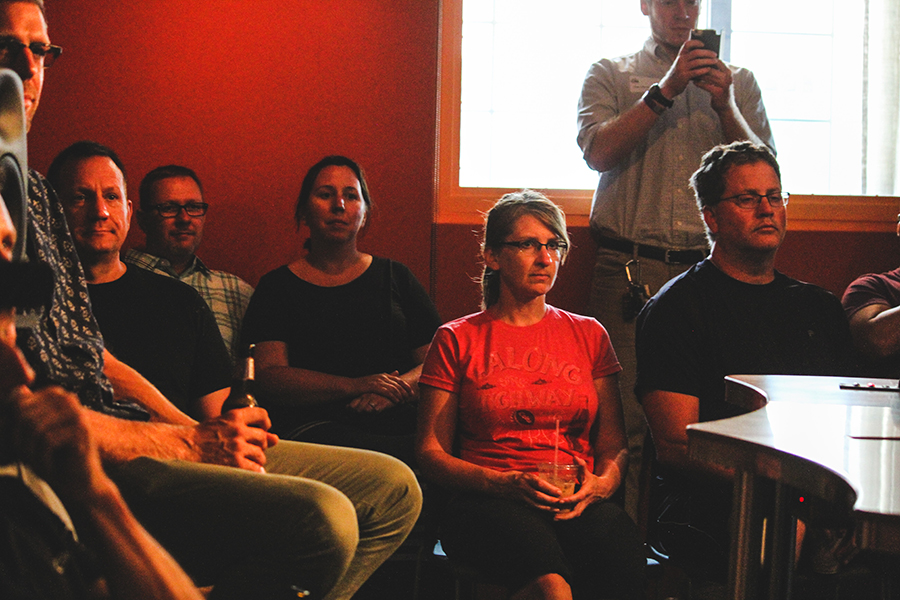 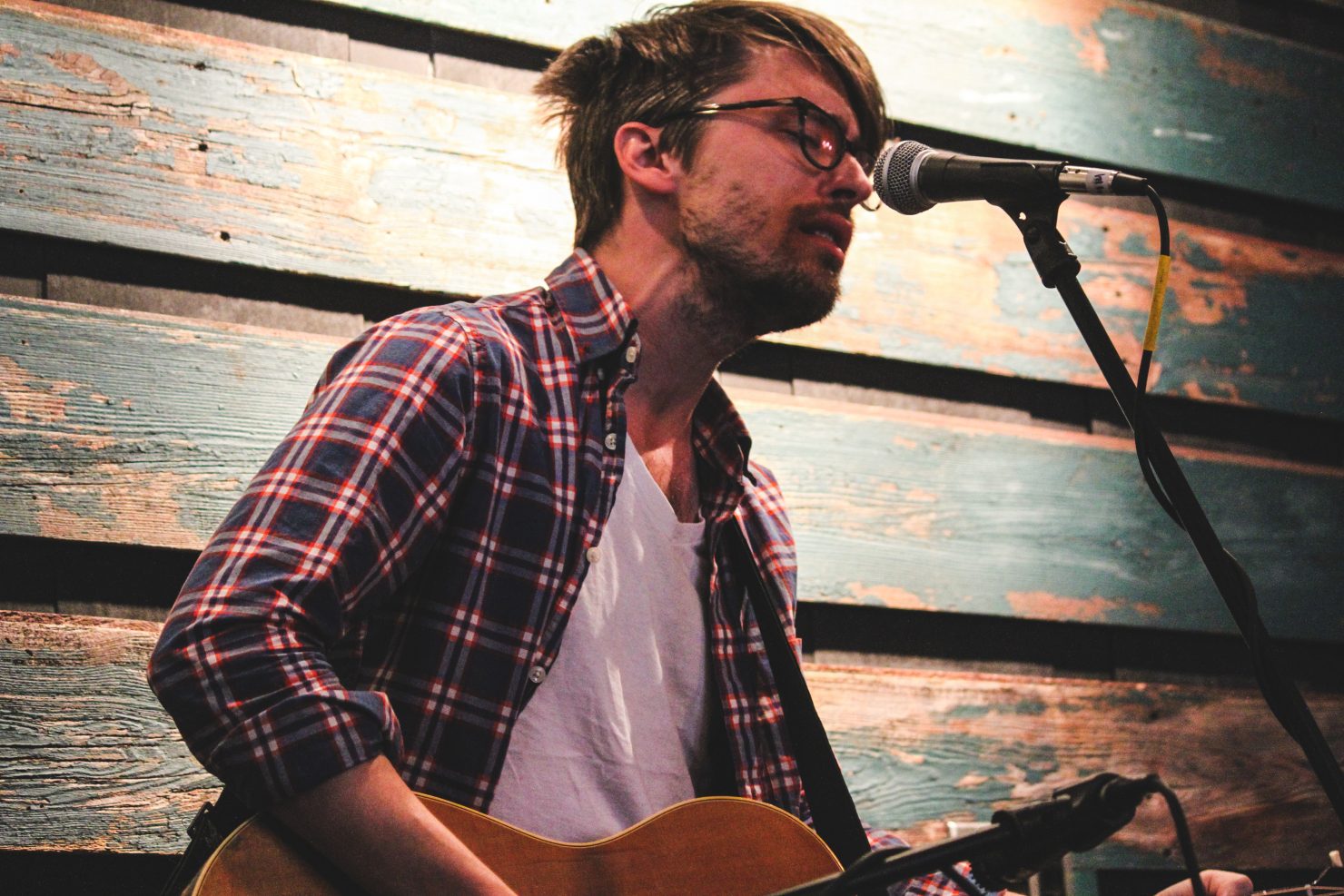 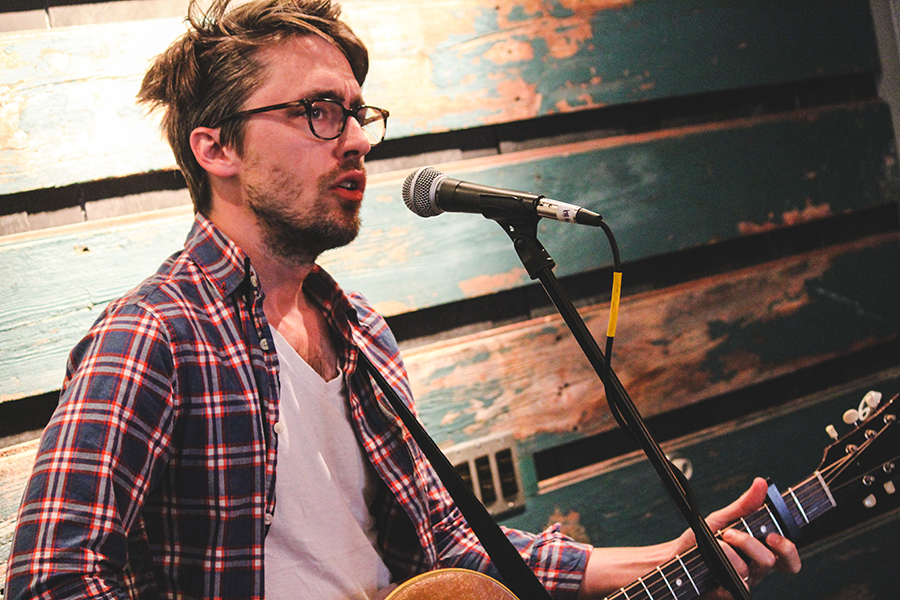 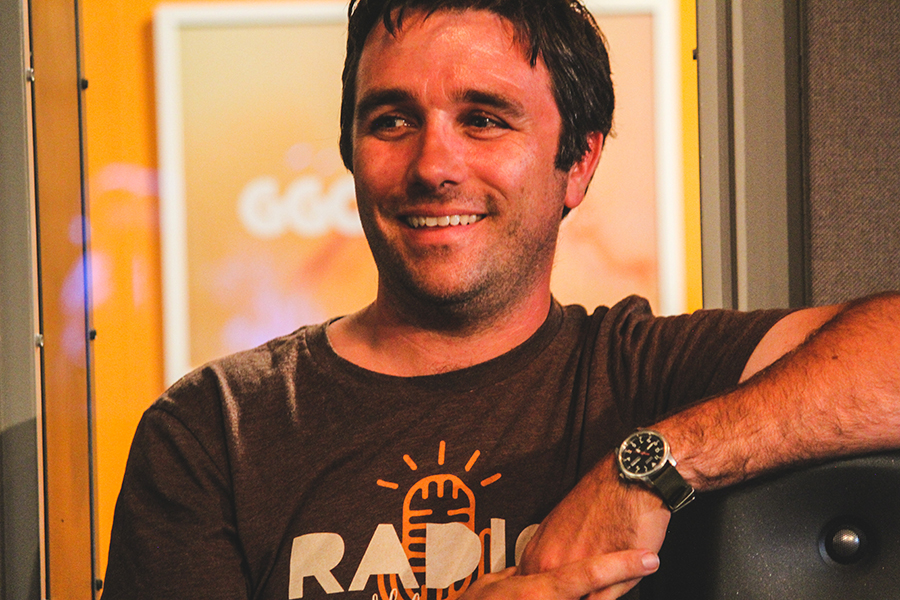 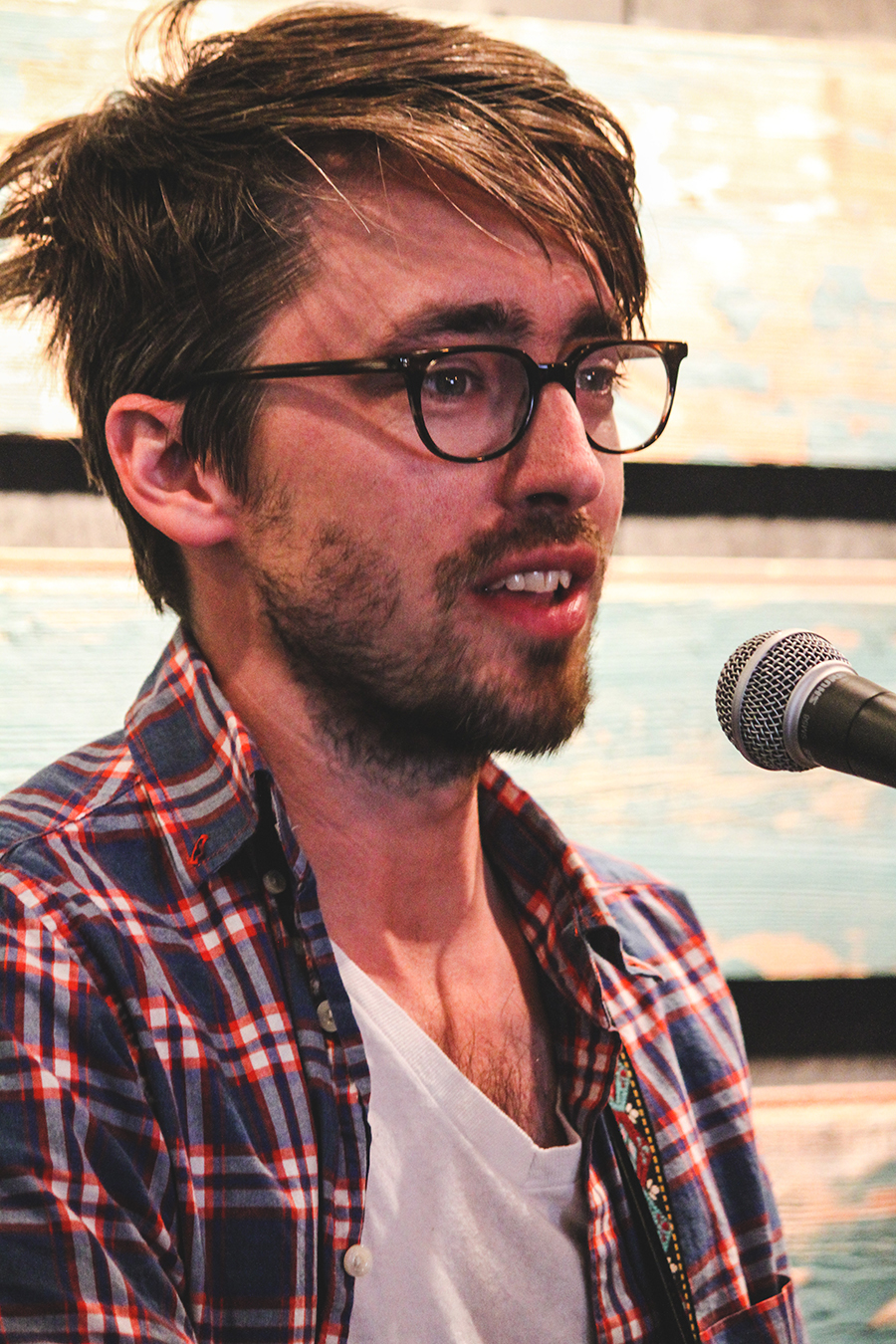 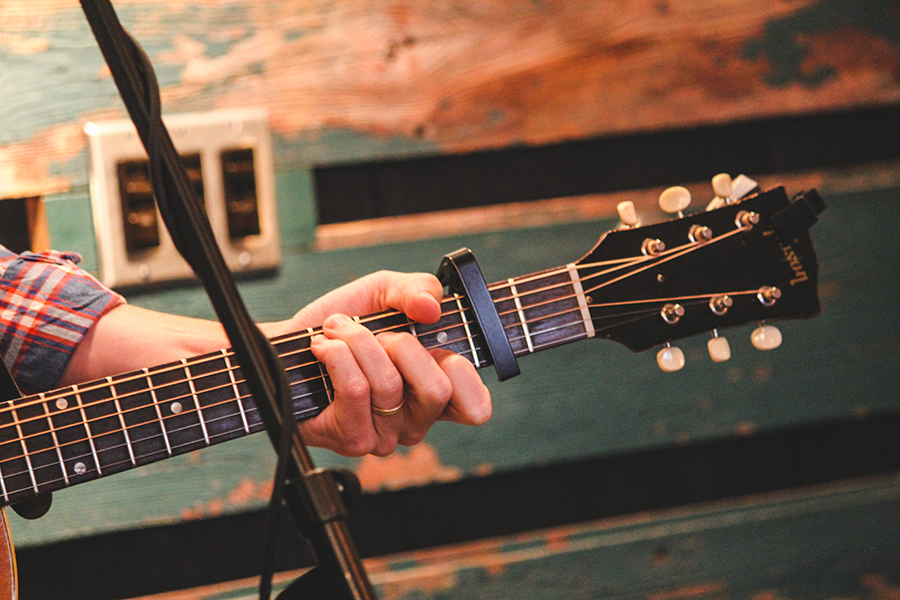 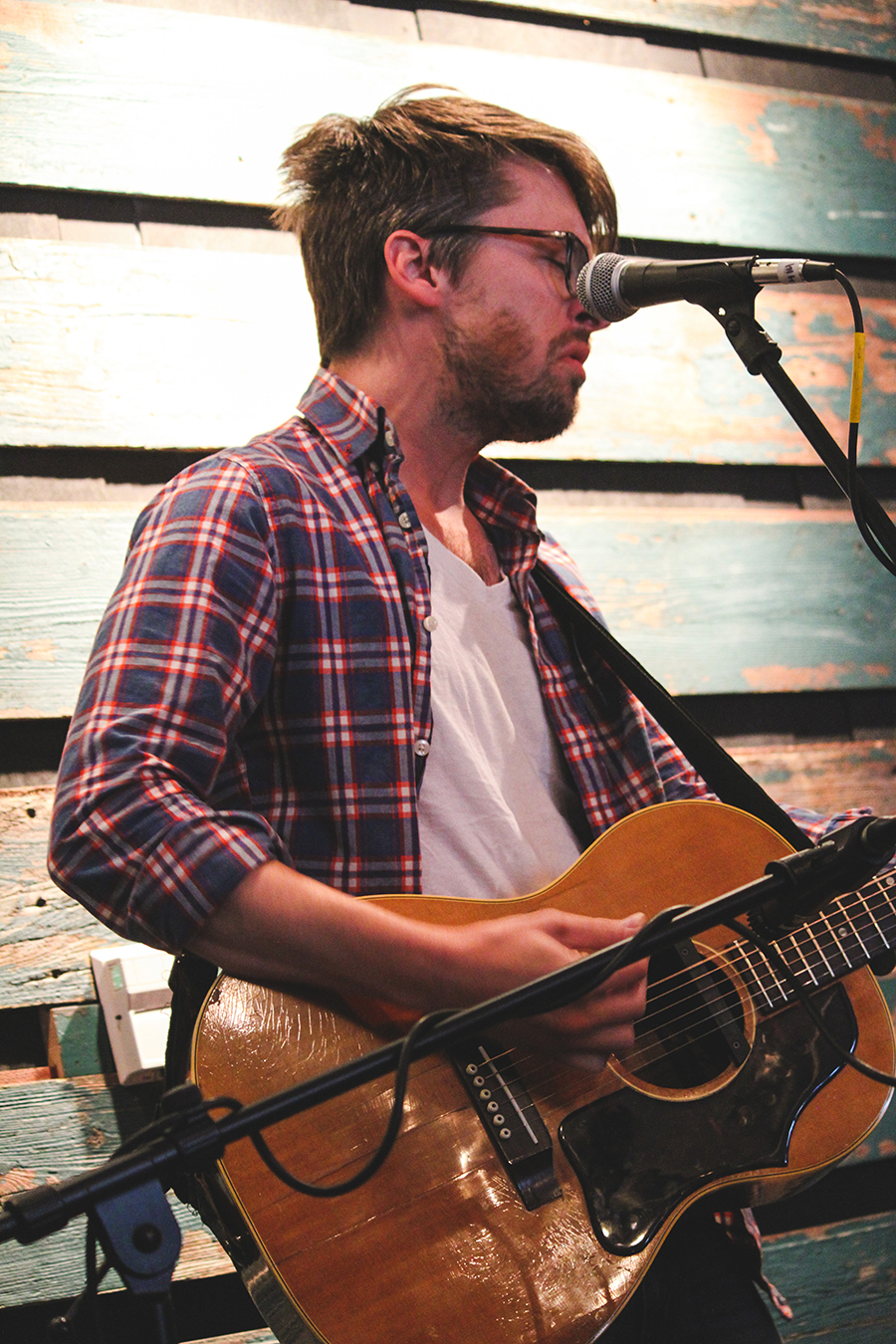 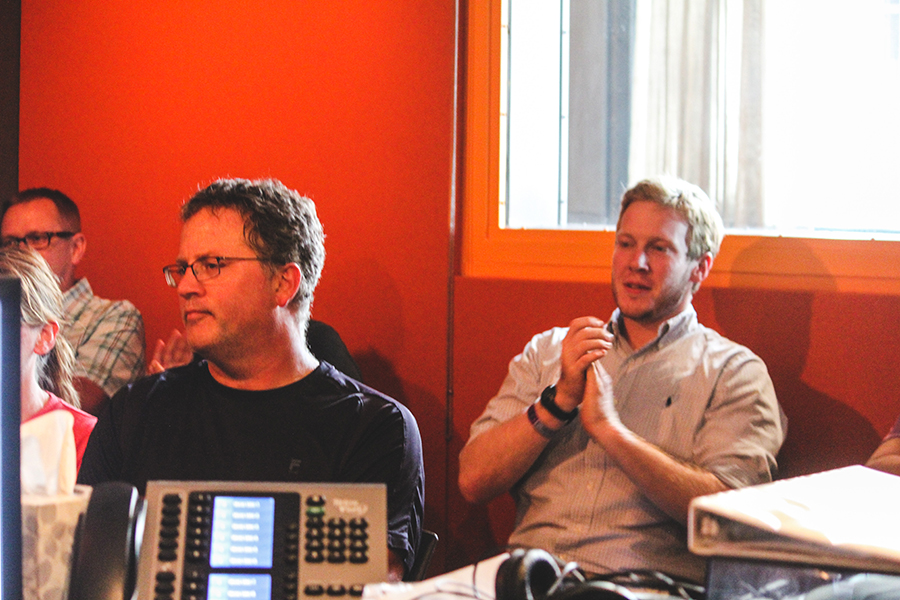 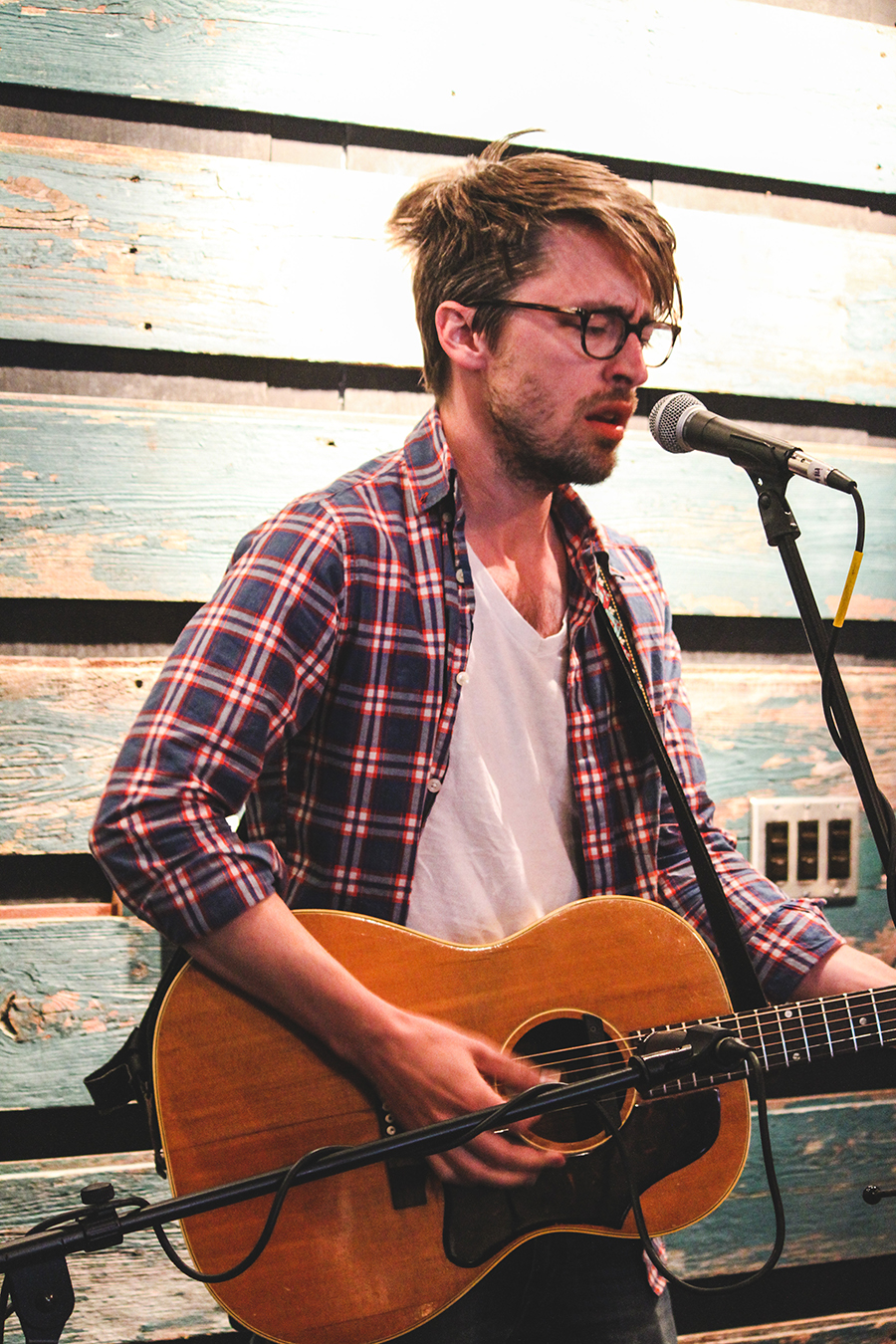 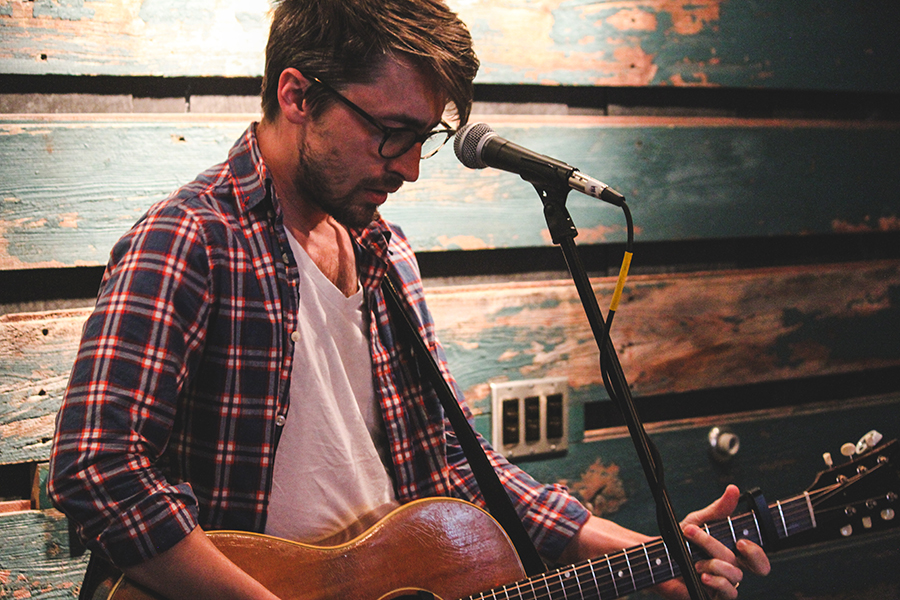