Listen to 414 Music Live with Ian and the Dream

Listen to 414 Music Live with Ian and the Dream 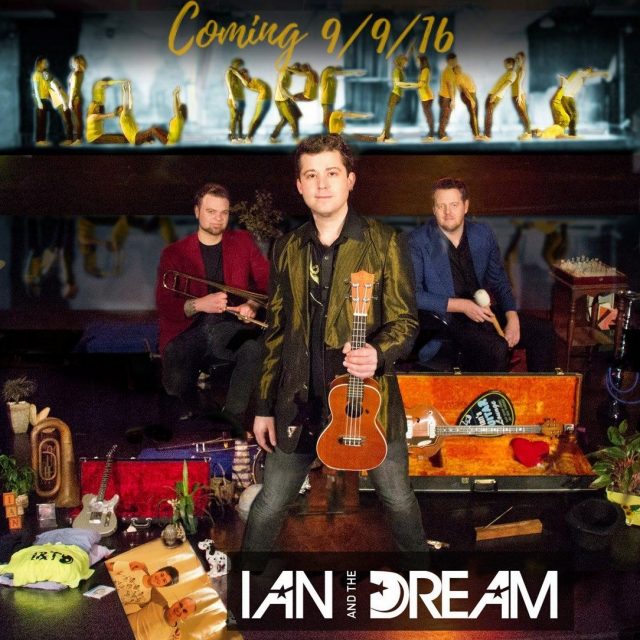 Ian and the Dream

As a kid, Ian Ash would sit inside and dissect Beatles songs. So when the band was turned on to Grammy award-winning record producer Stephen Short, who worked intimately with Paul McCartney in the seventies, it seemed like fate. After a trip to the famed Sonic Ranch Studios in Tornillo, Texas, Ian and the Dream came back with an EP that highlighted the best elements of the band – concise pop songs with uplifting honesty and emotion.

Today, September 9, the Dreamers released a new project, aptly titled “New Dreams.” They played a few songs off the release live and chatted with Ken Sumka about their inspirations.

Stream the session and interview in the player below: