Listen to 414 Music Live with NO/NO

Listen to 414 Music Live with NO/NO 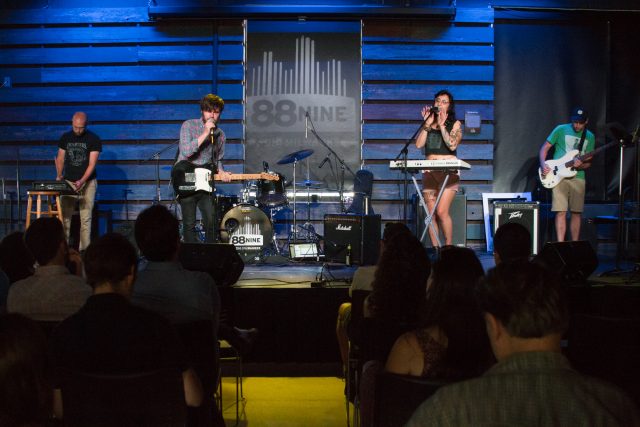 Dreamy Milwaukee band to sang us a melody

Three parts Delphines and one part Rio Turbo, the somewhat-newly-formed collection known at NO/NO released their first full-length album, Sound and Light, in May.

The album follows the group’s two EPs, Drag and XO, which were released in 2014. NO/NO’s guitarist and co-lead vocalist Harrison Colby describes the first two projects as “Delphines with synthesizers,” but says the new project is something entirely unique to the four people in the group.

Listen to the session and interview with NO/NO below: 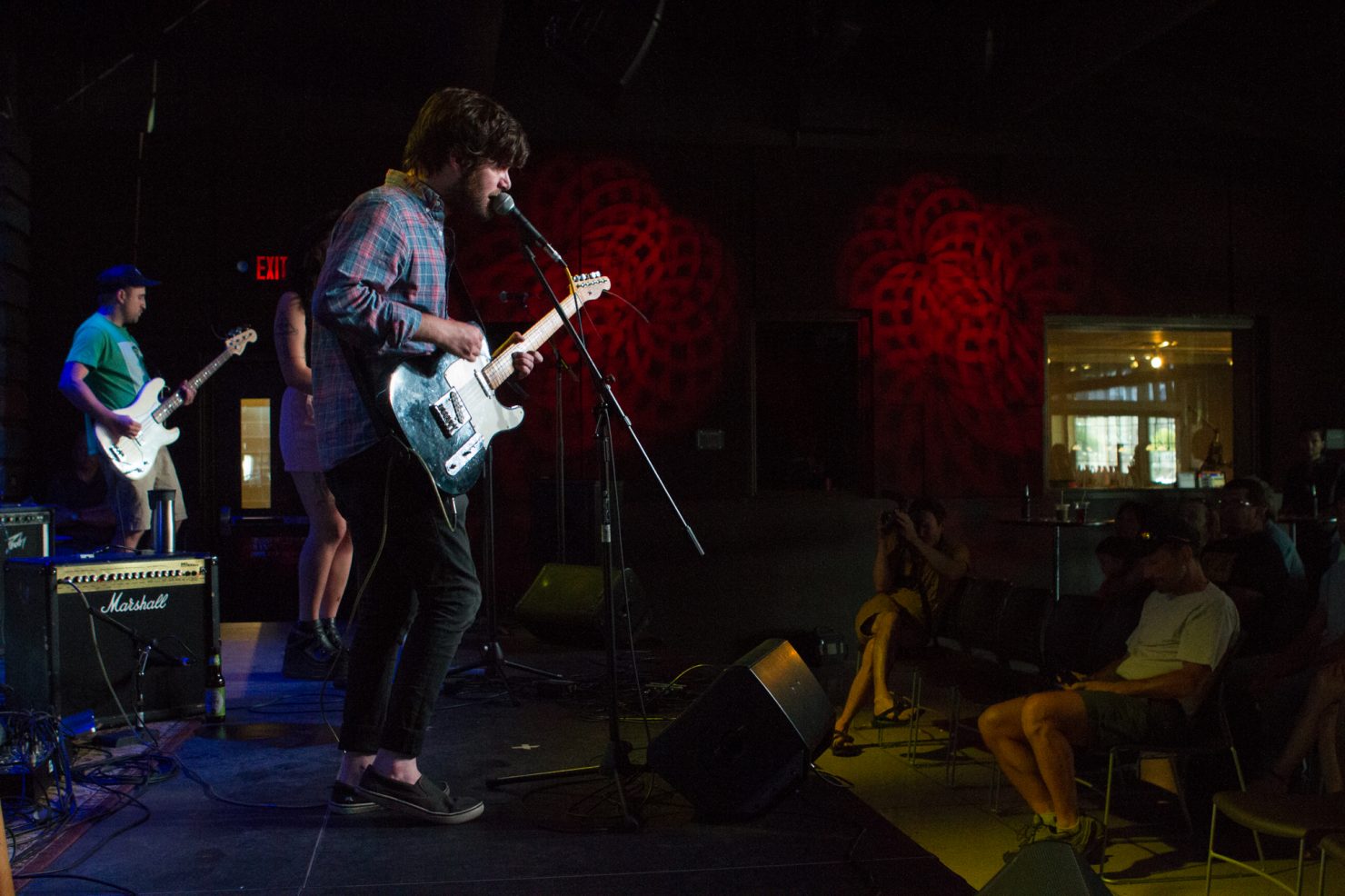 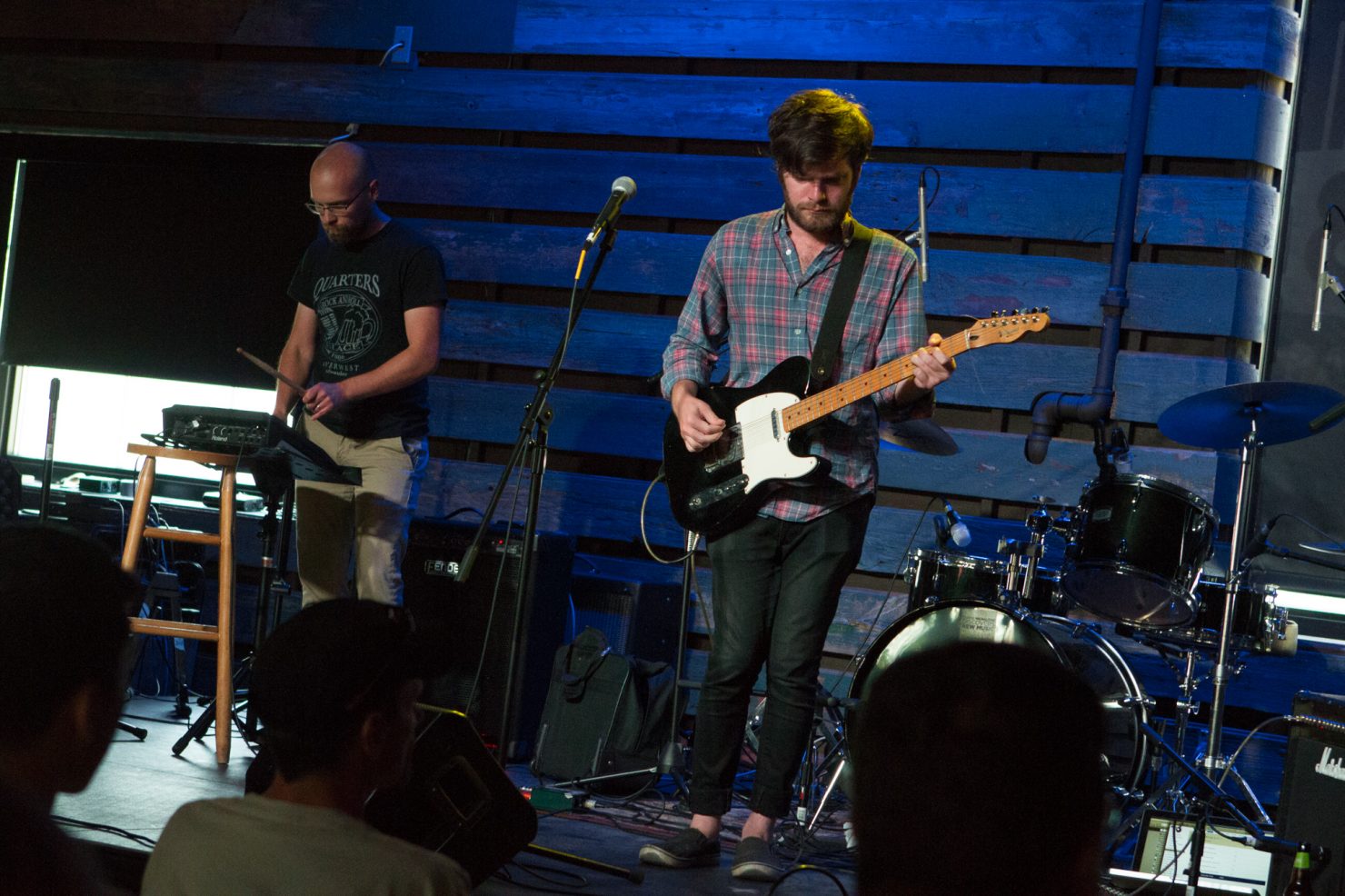 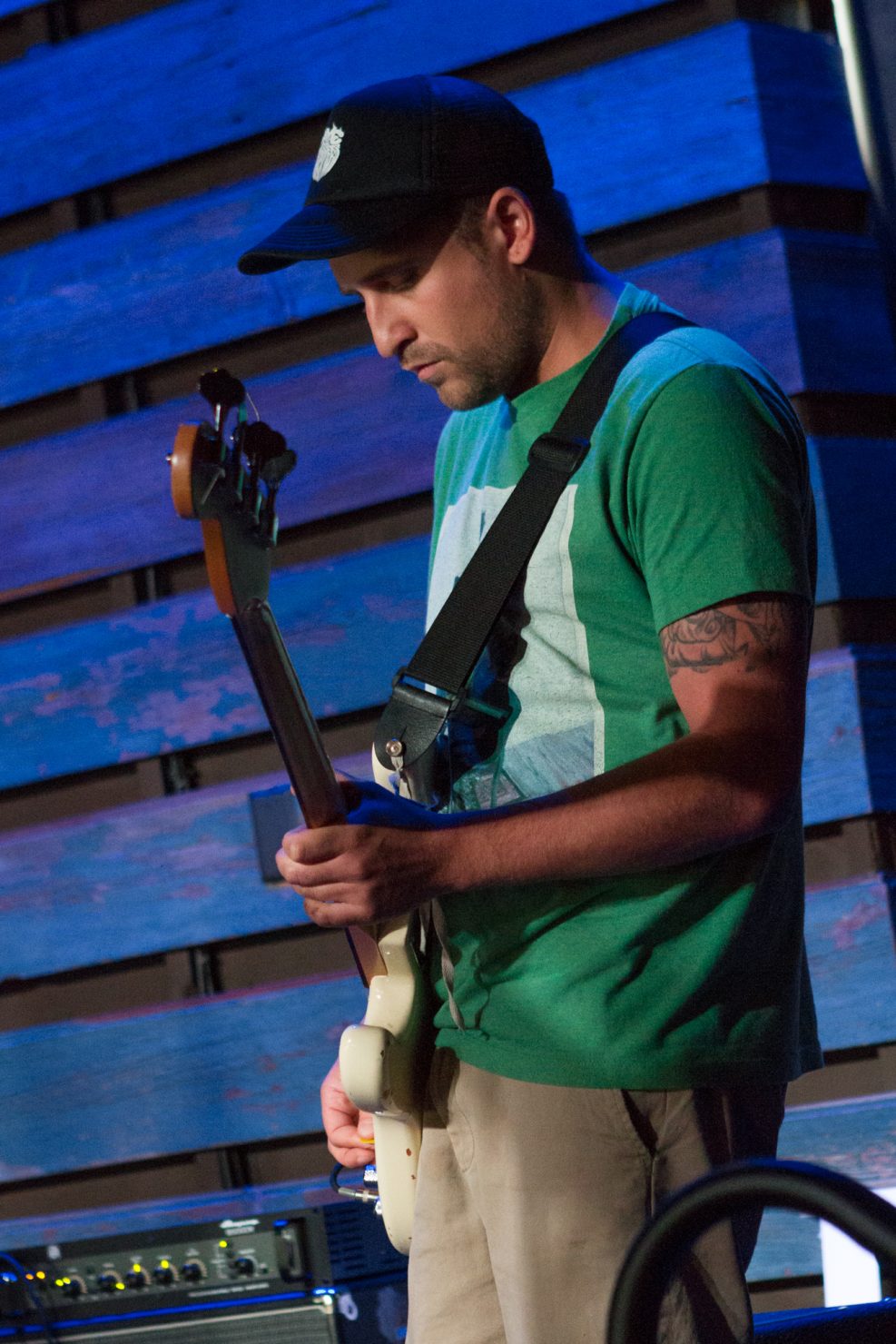 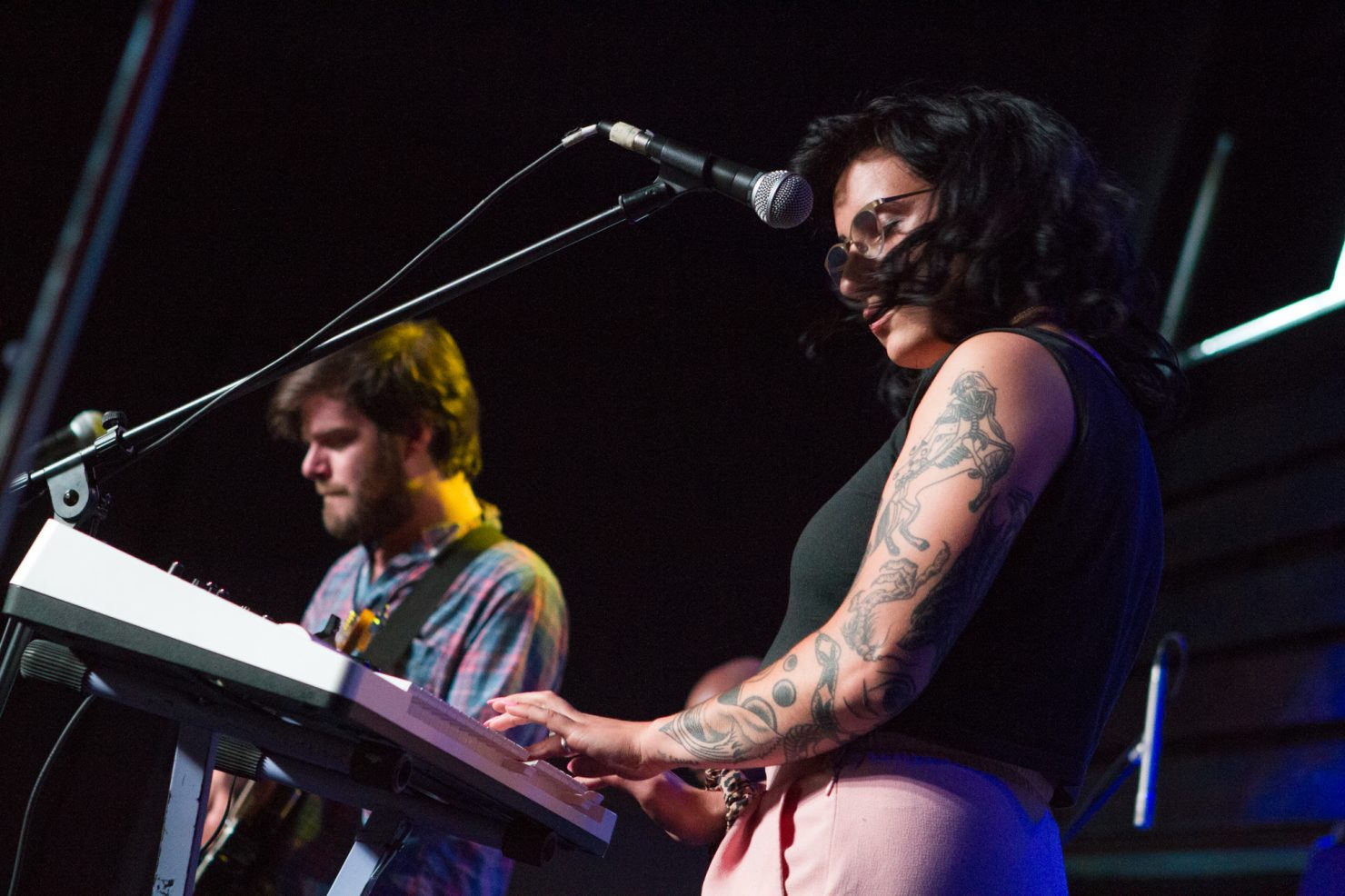 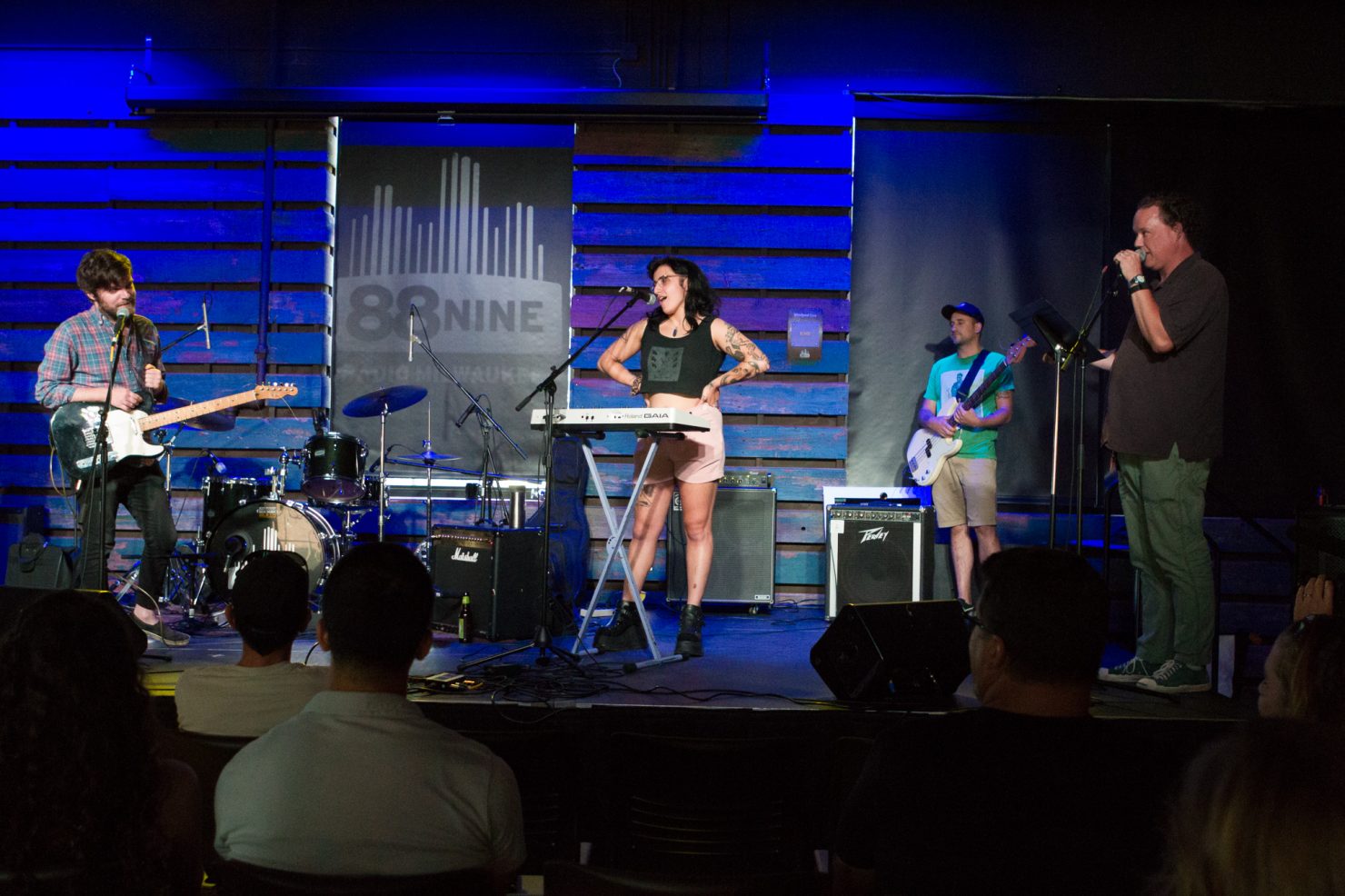 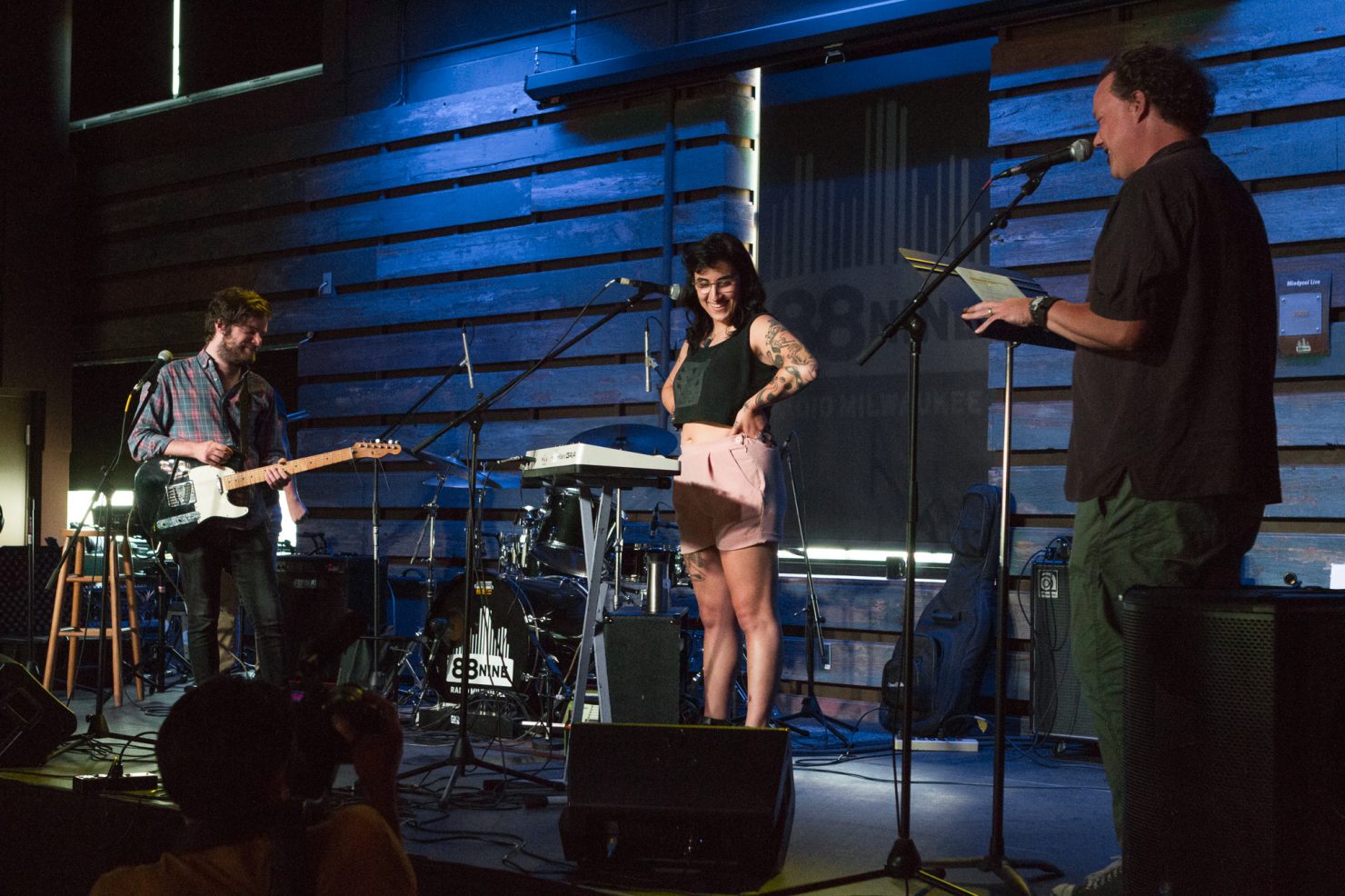 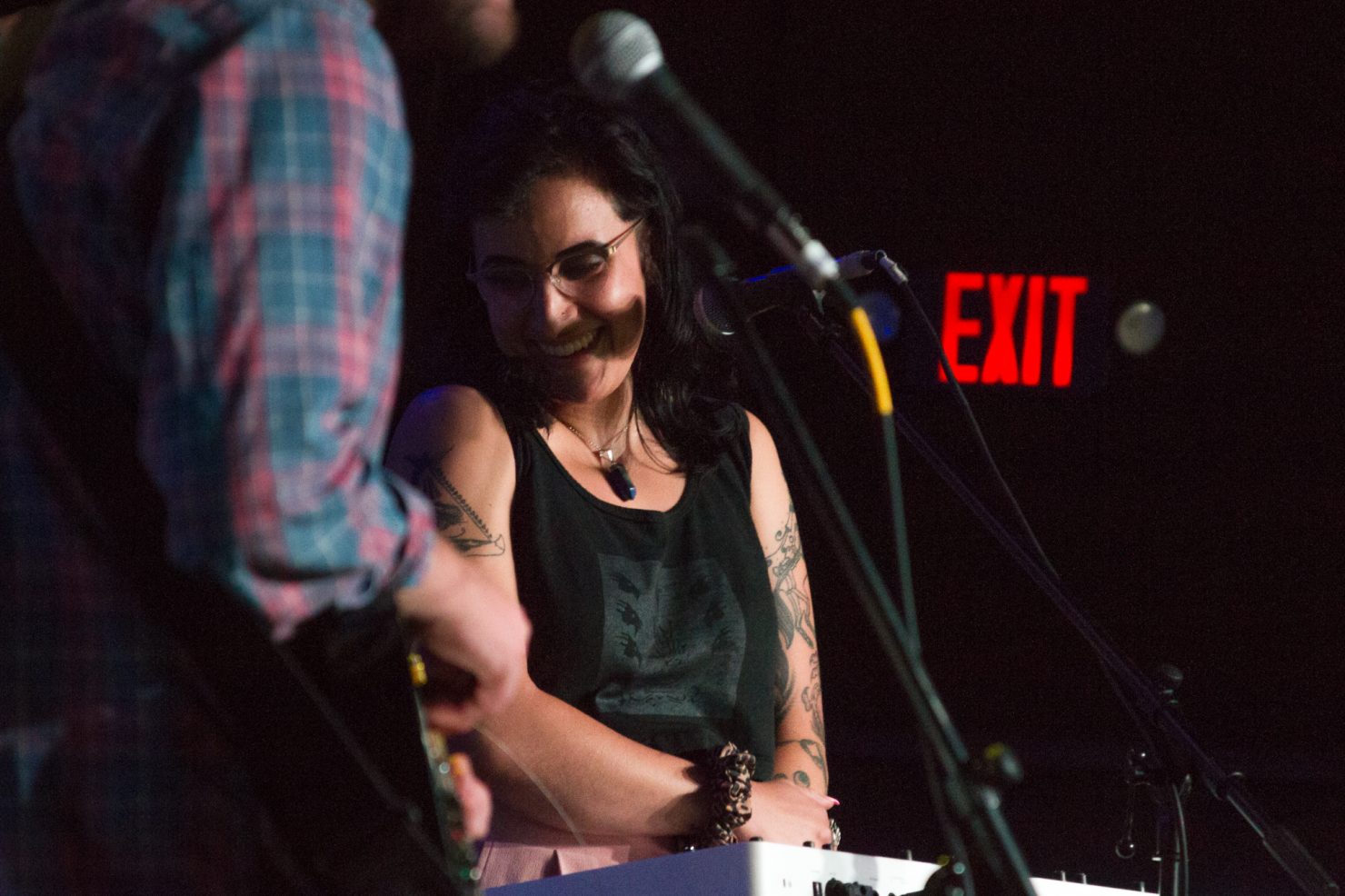 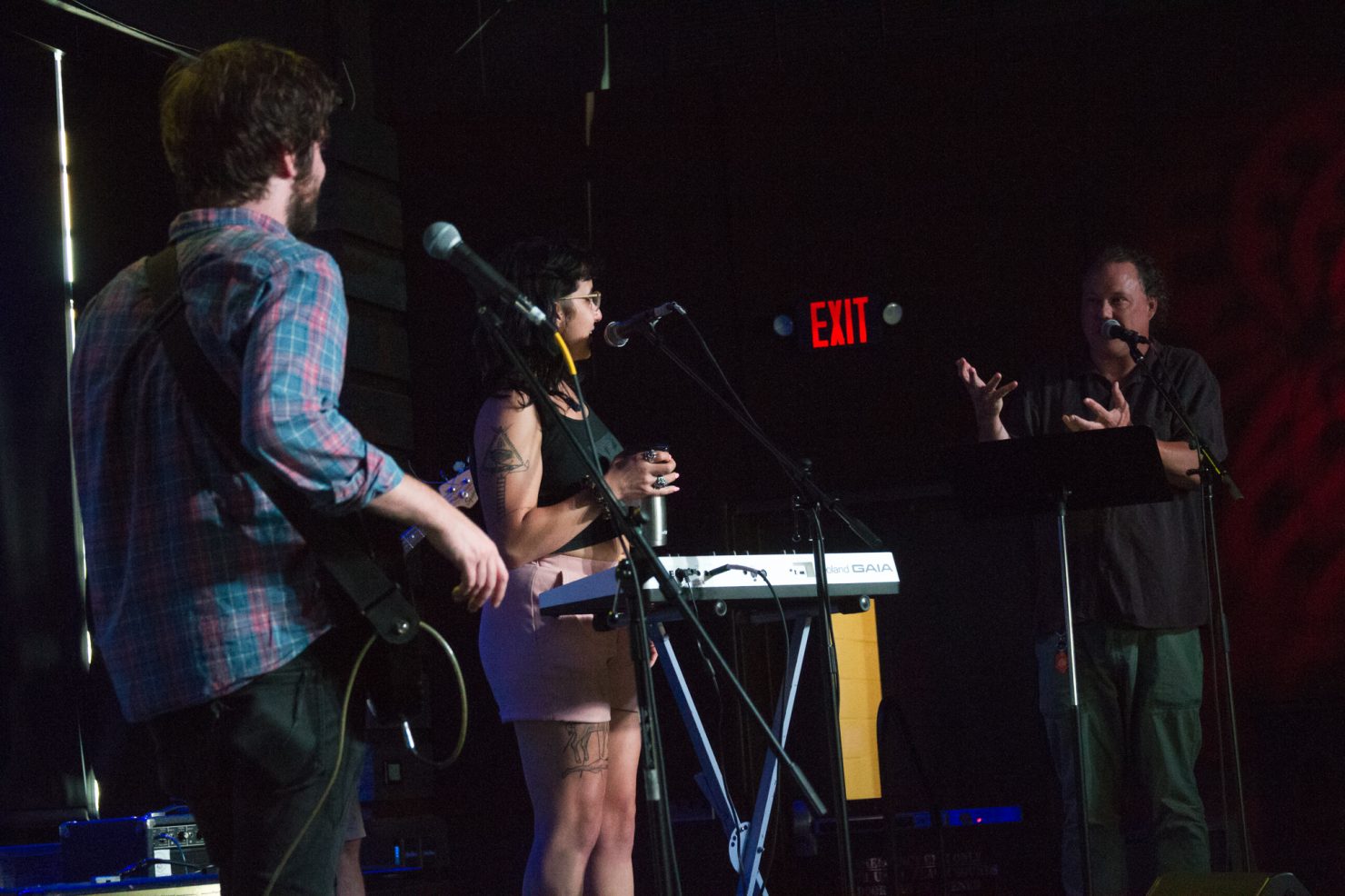 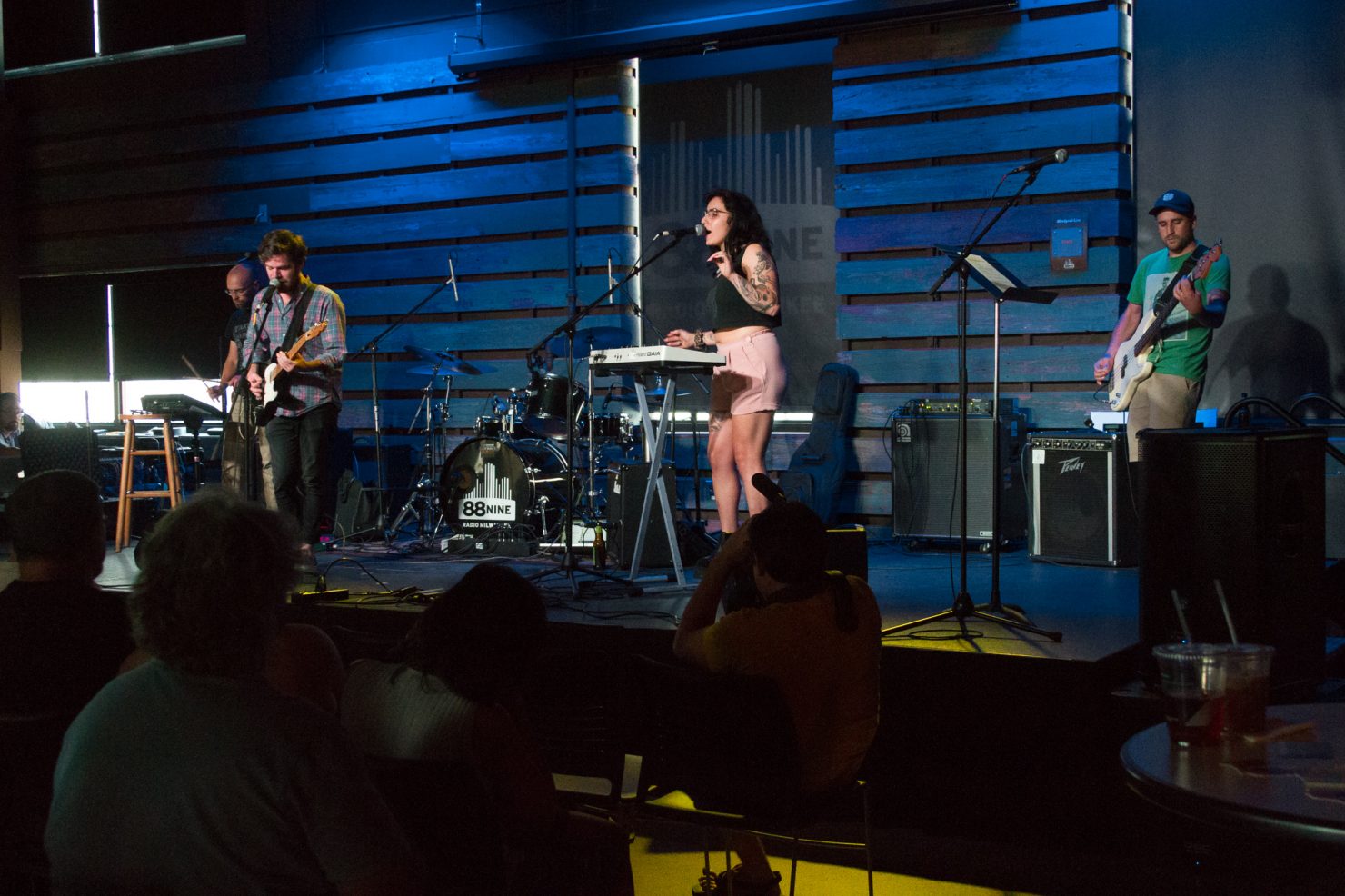 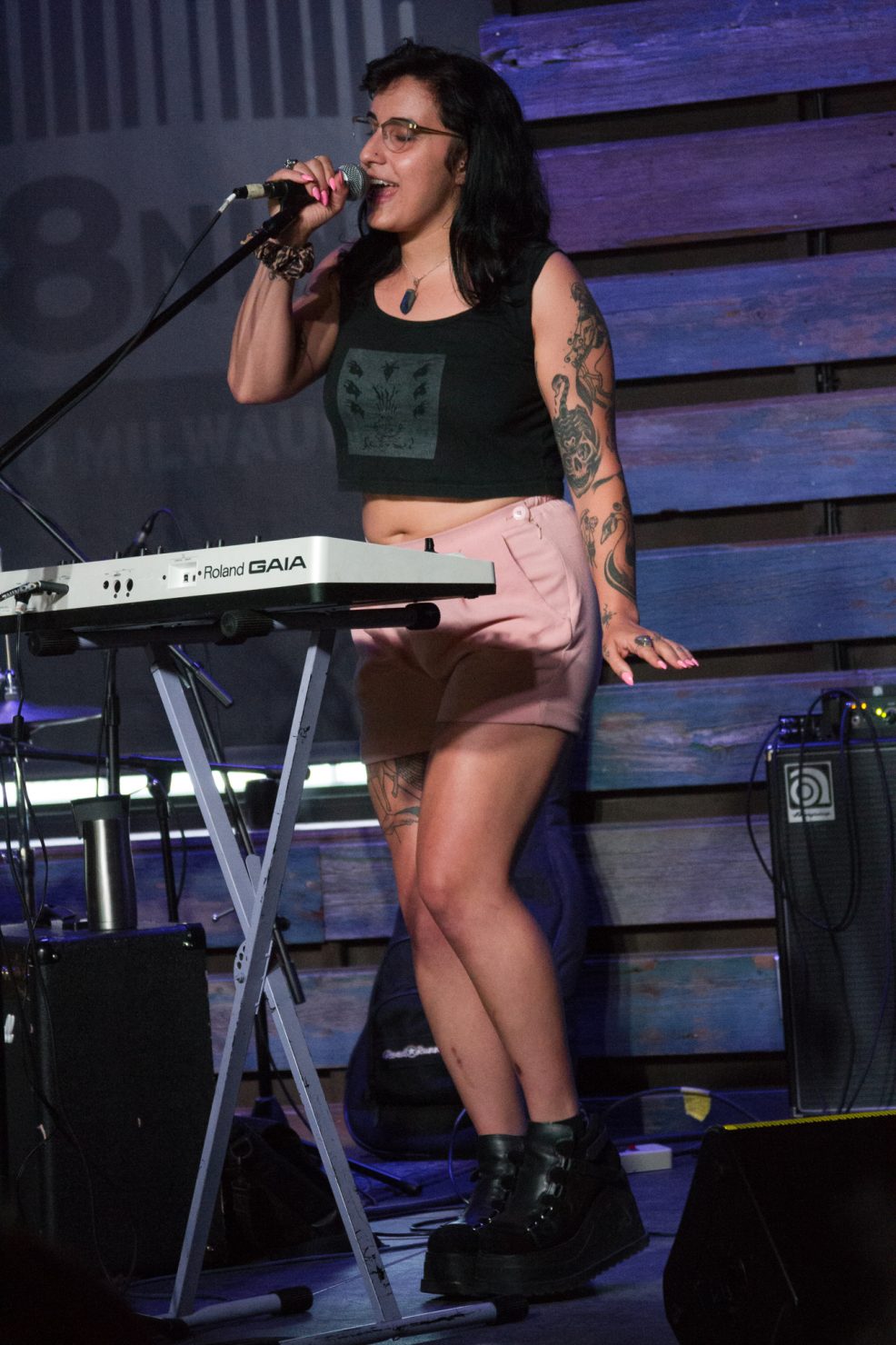 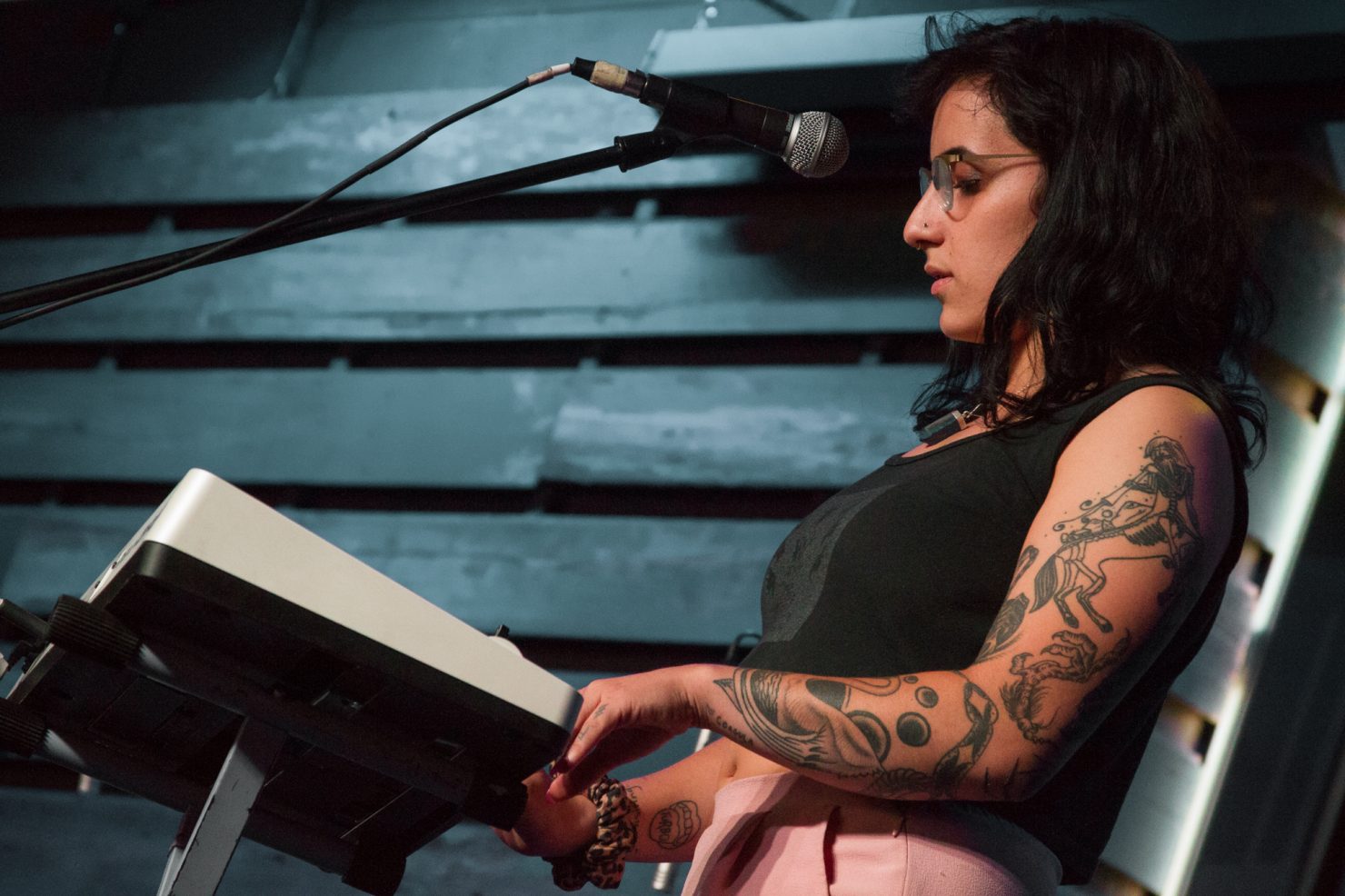 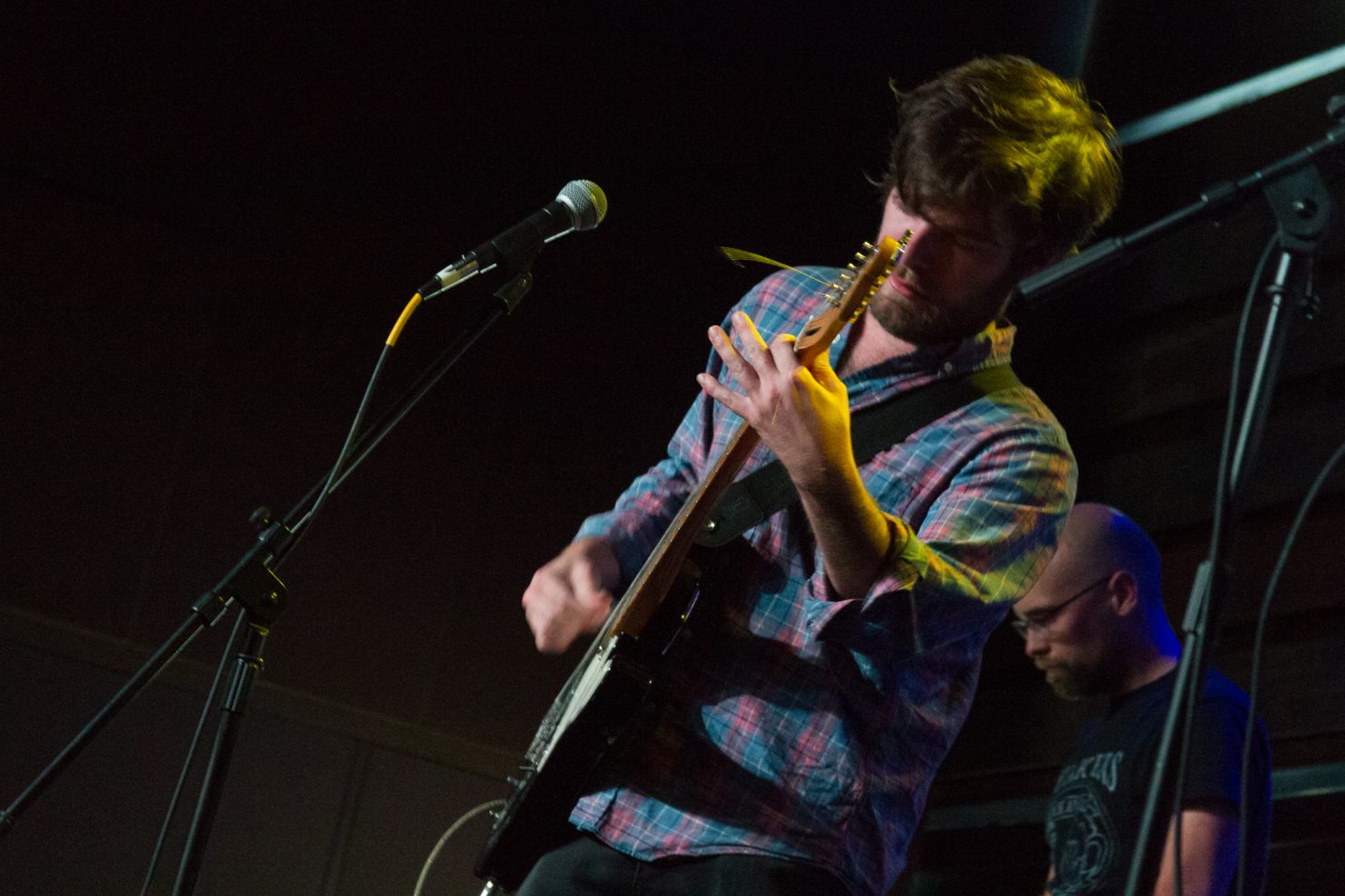 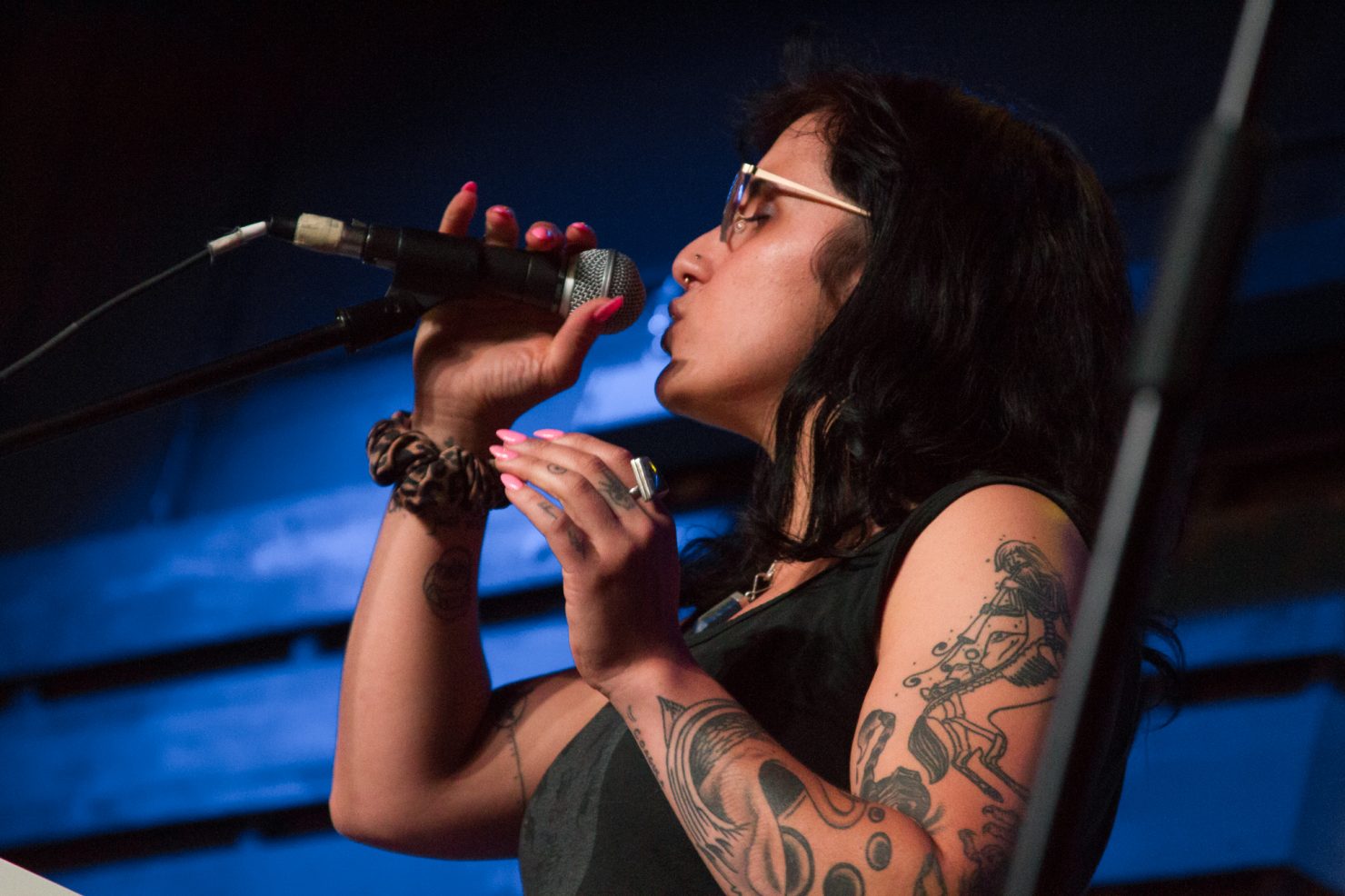 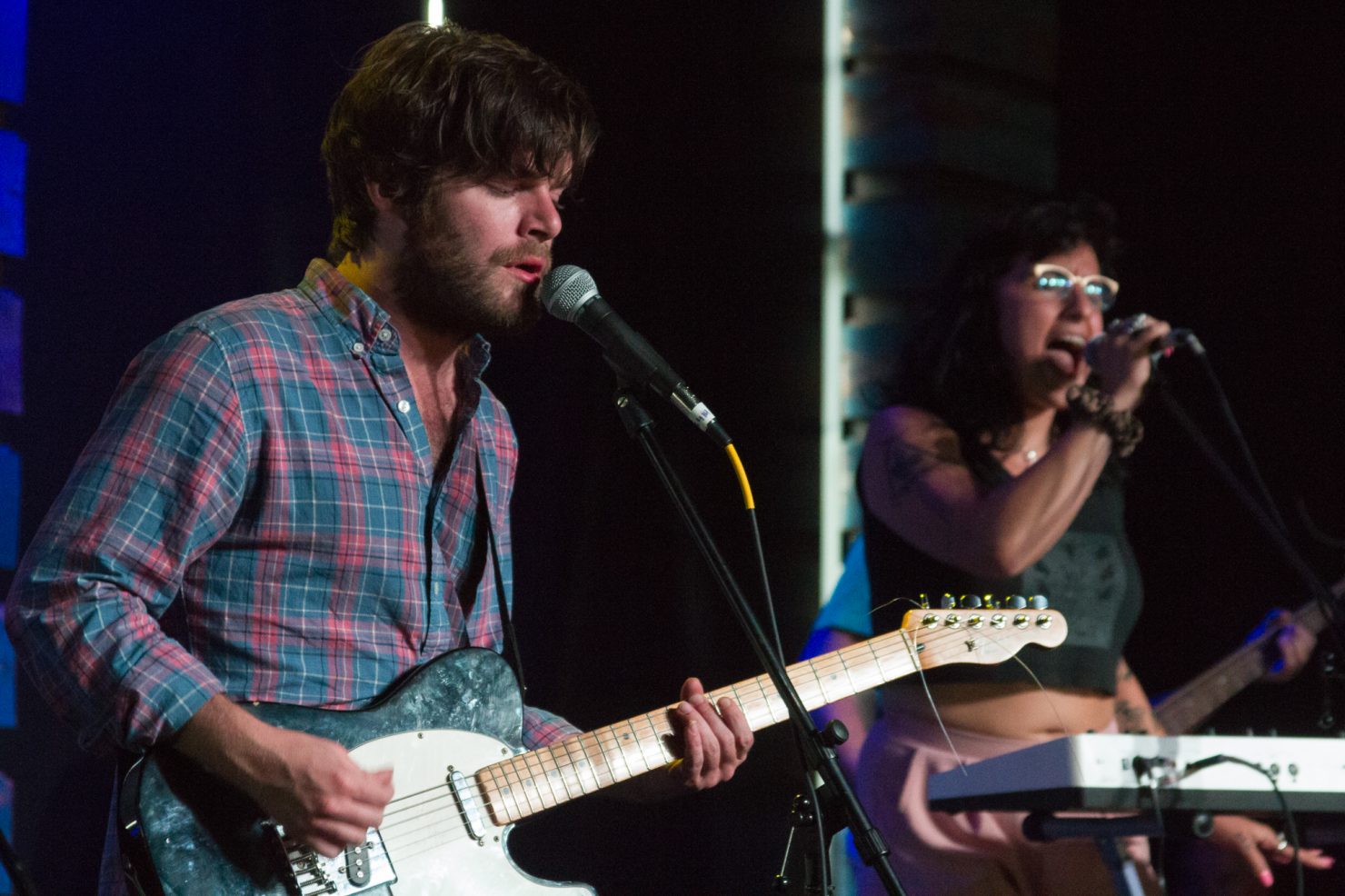 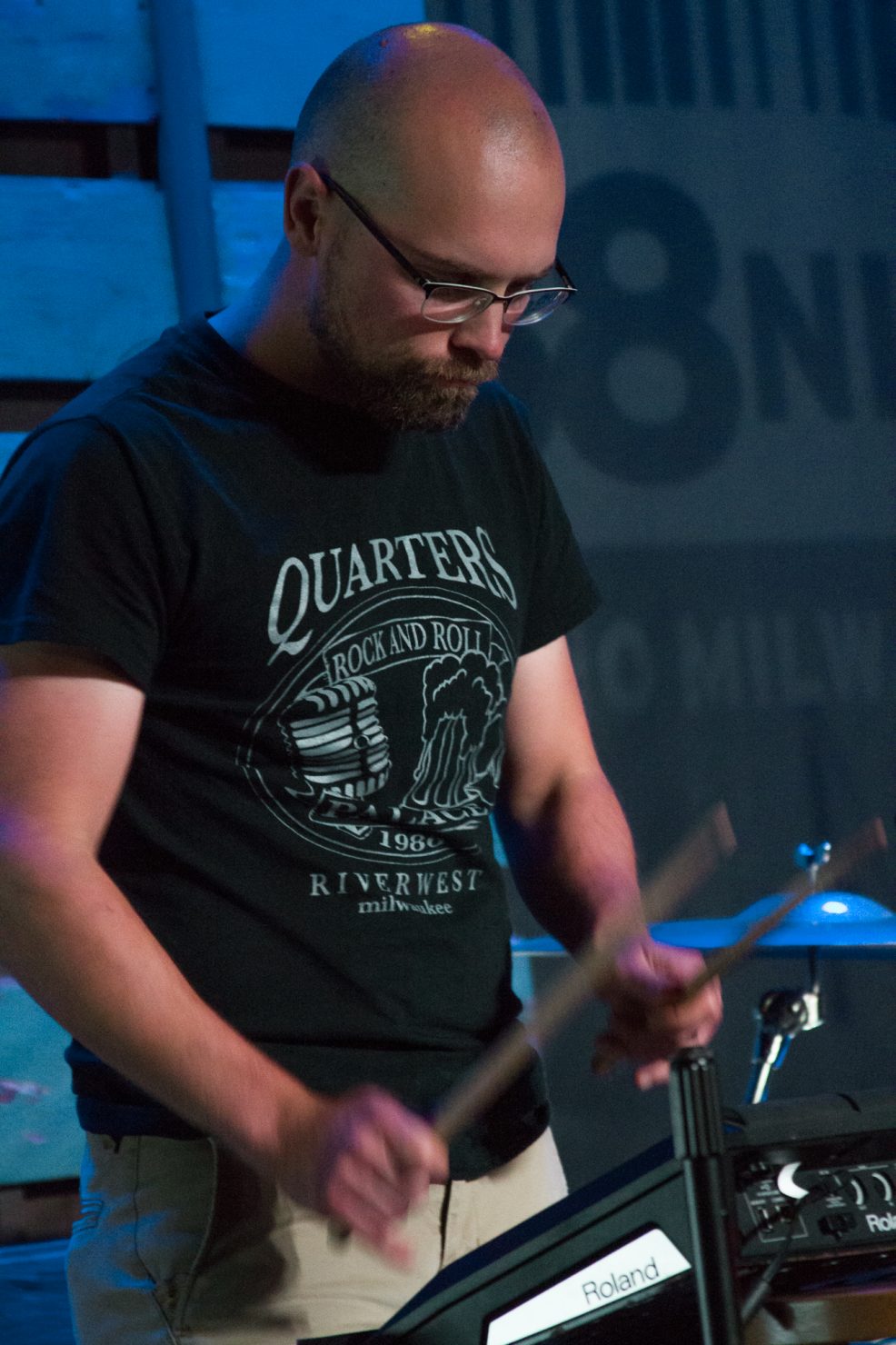 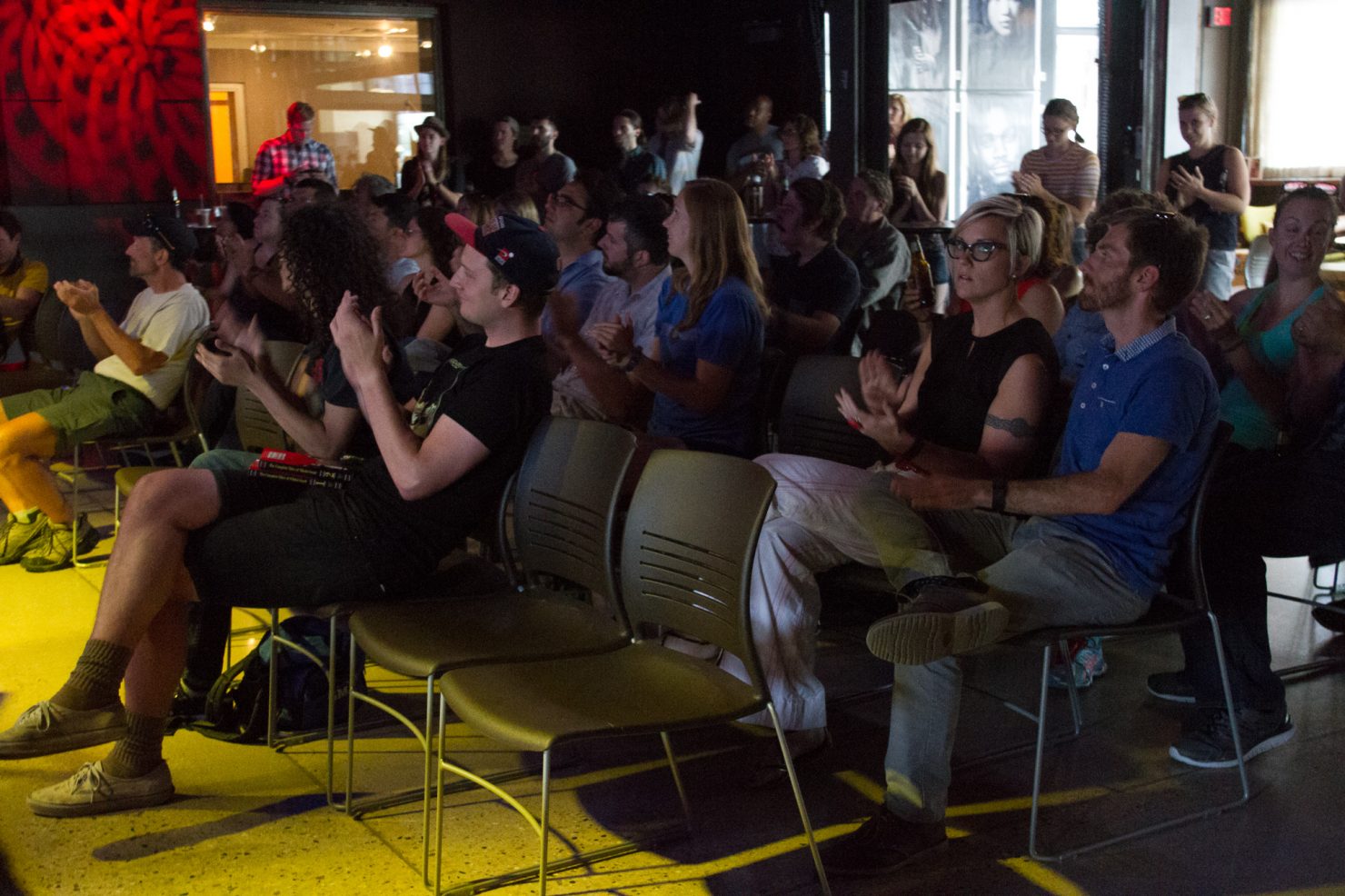 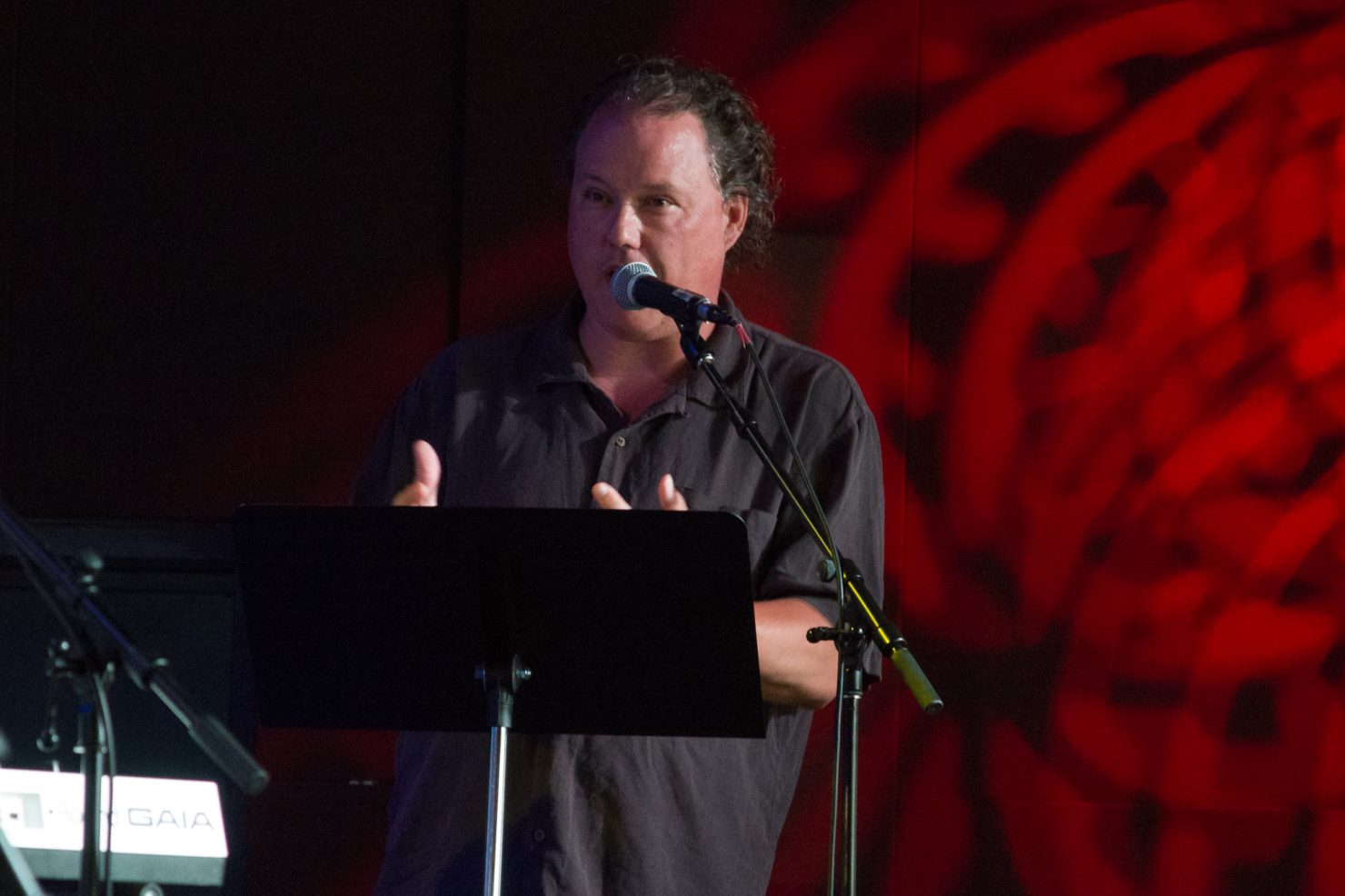 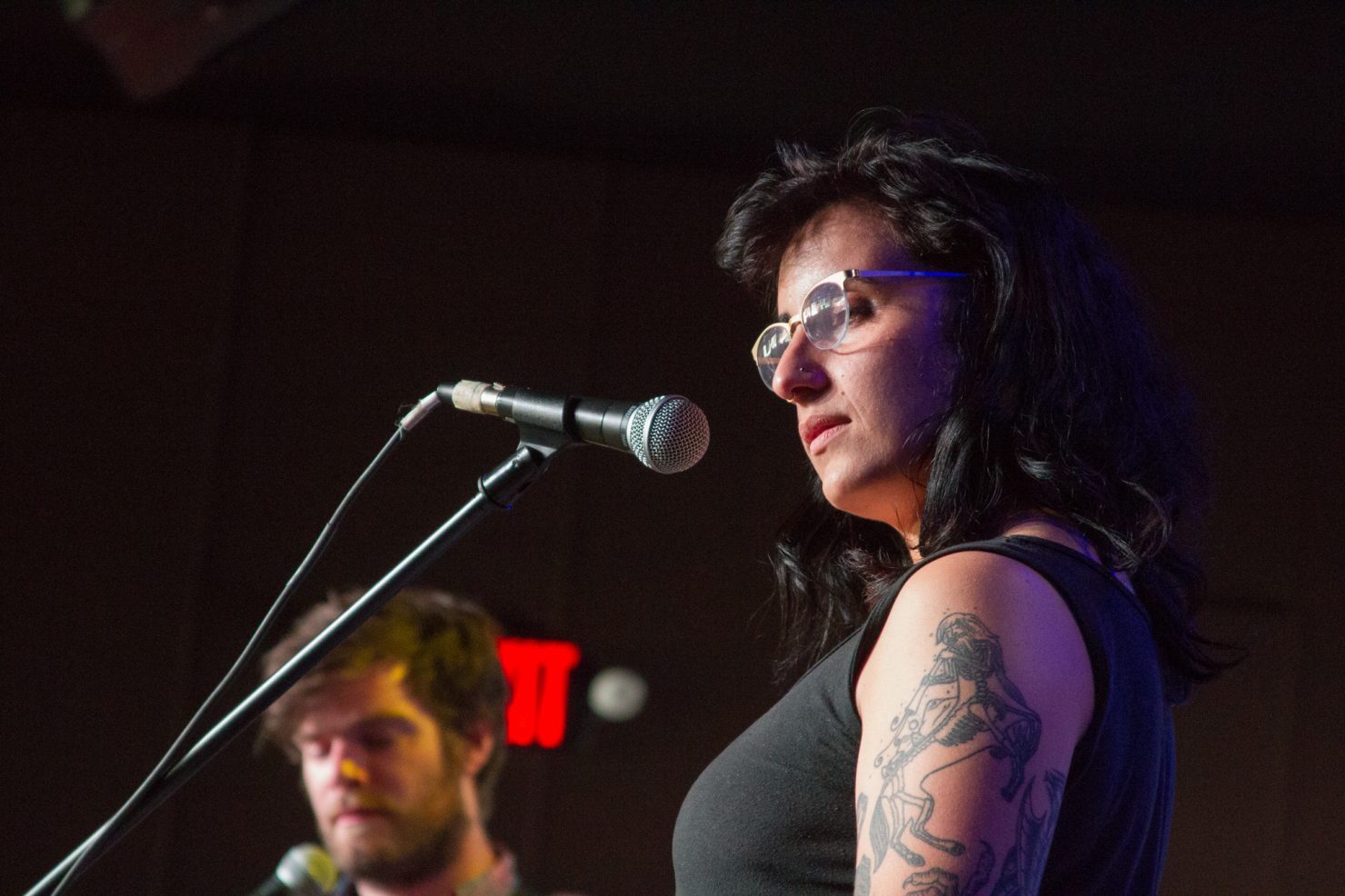 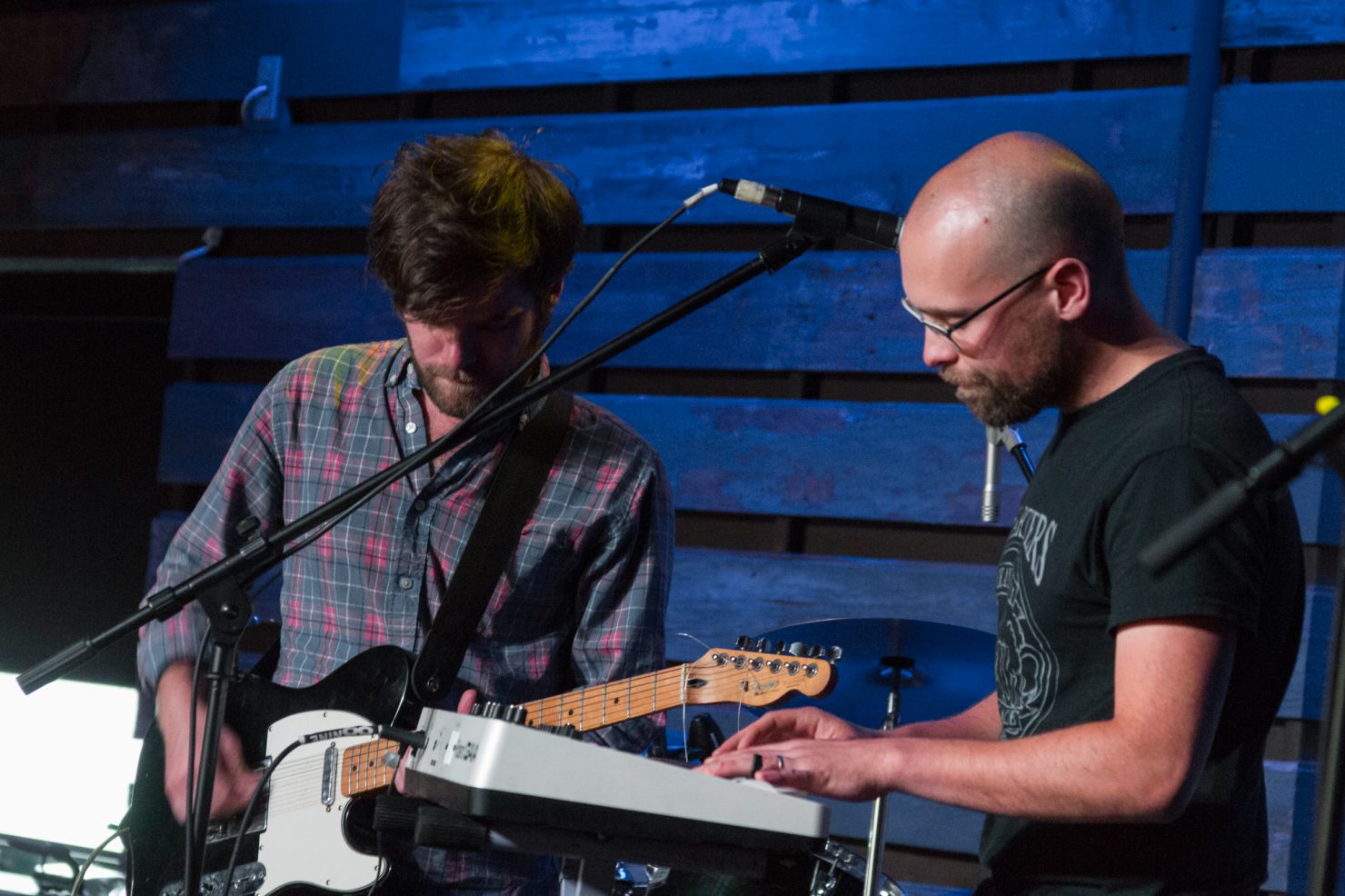 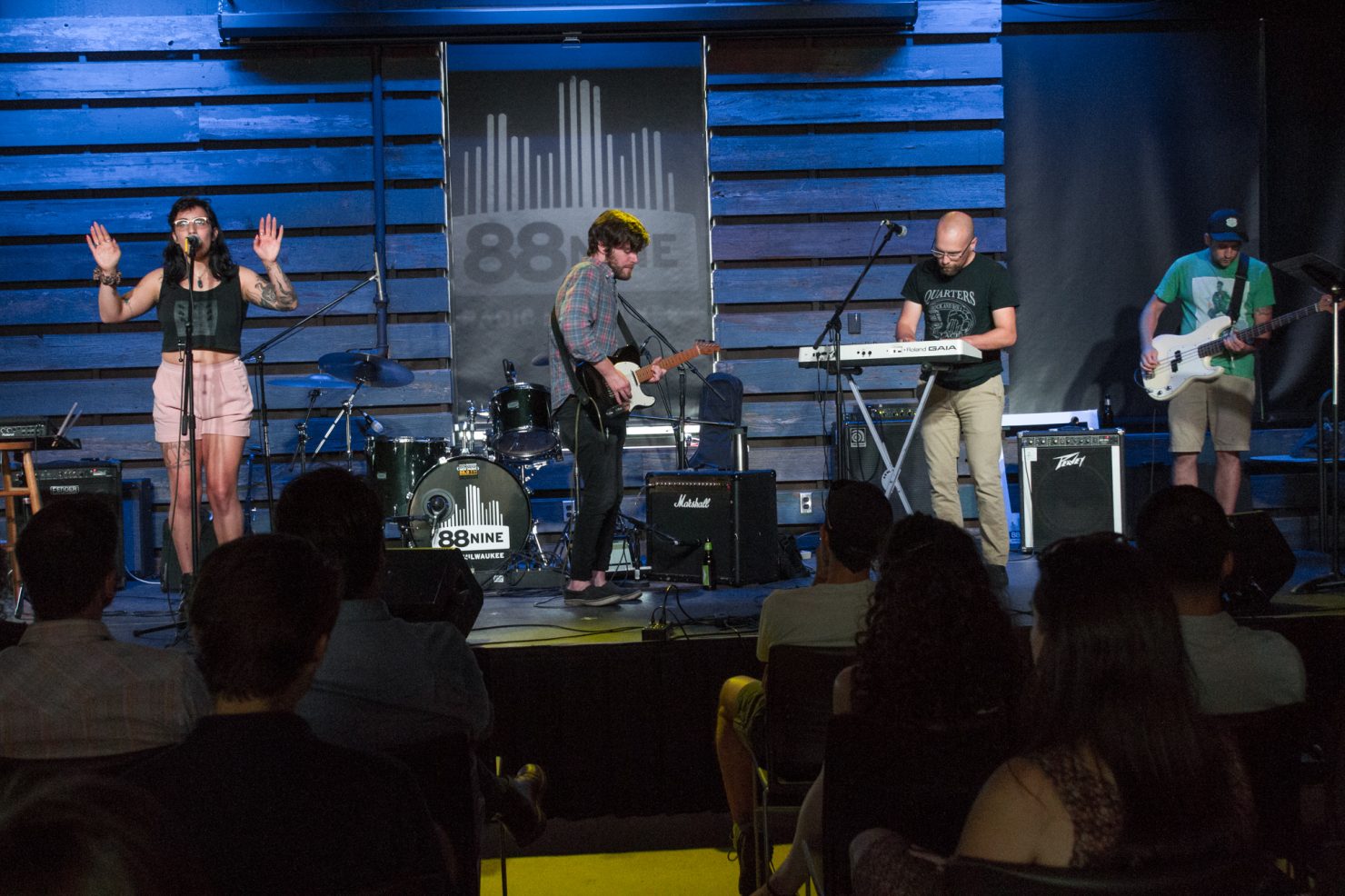 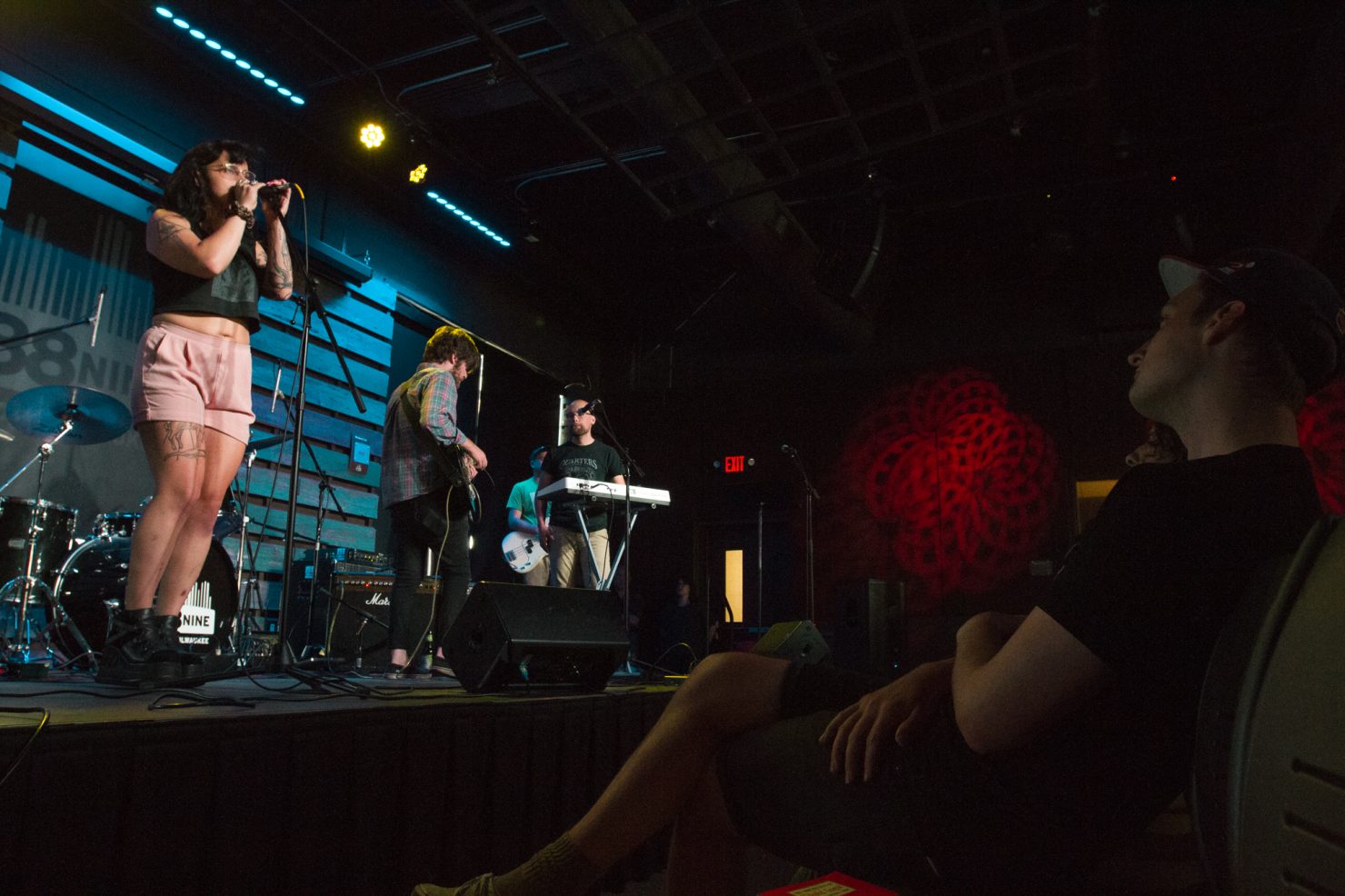 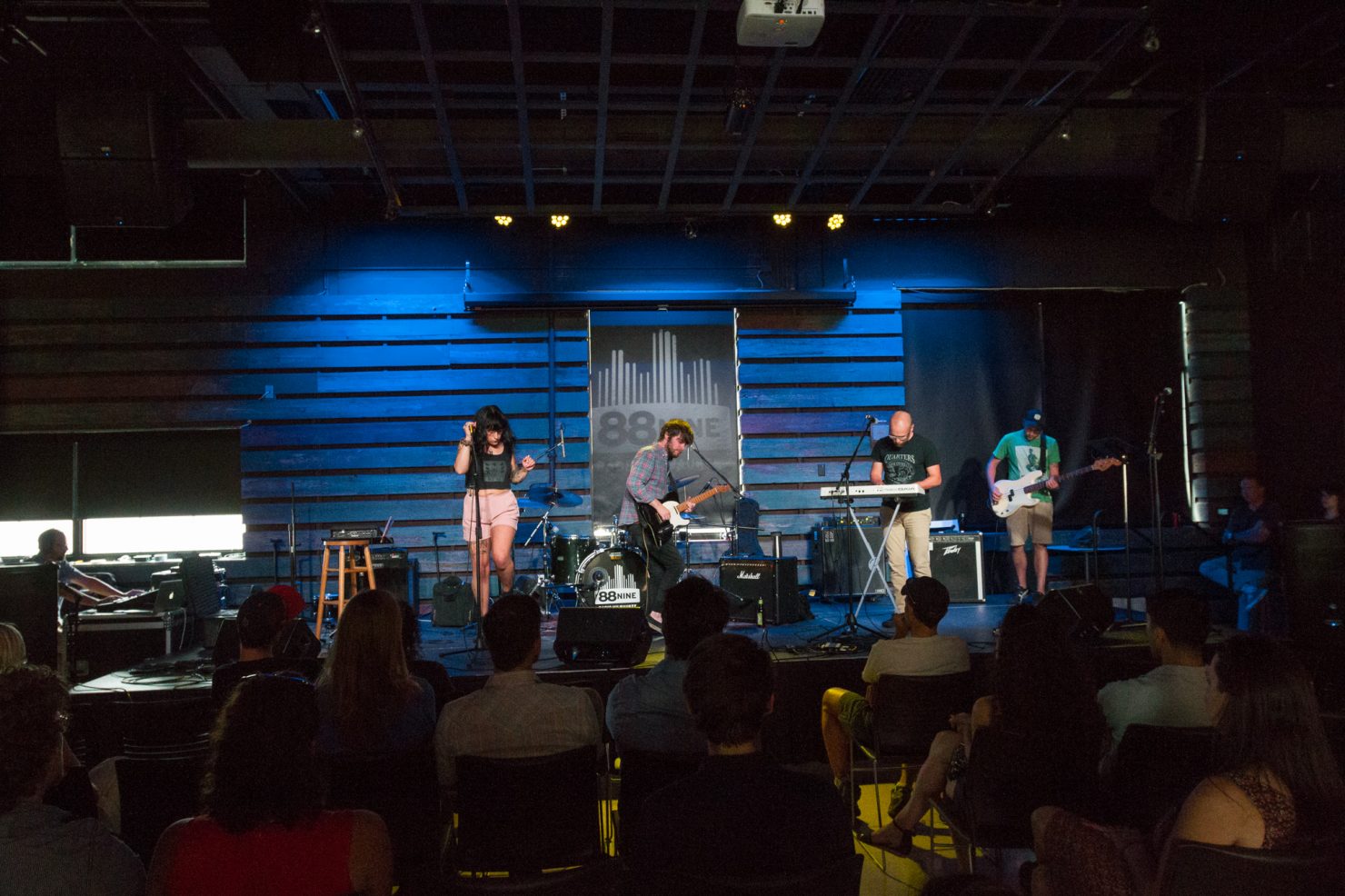 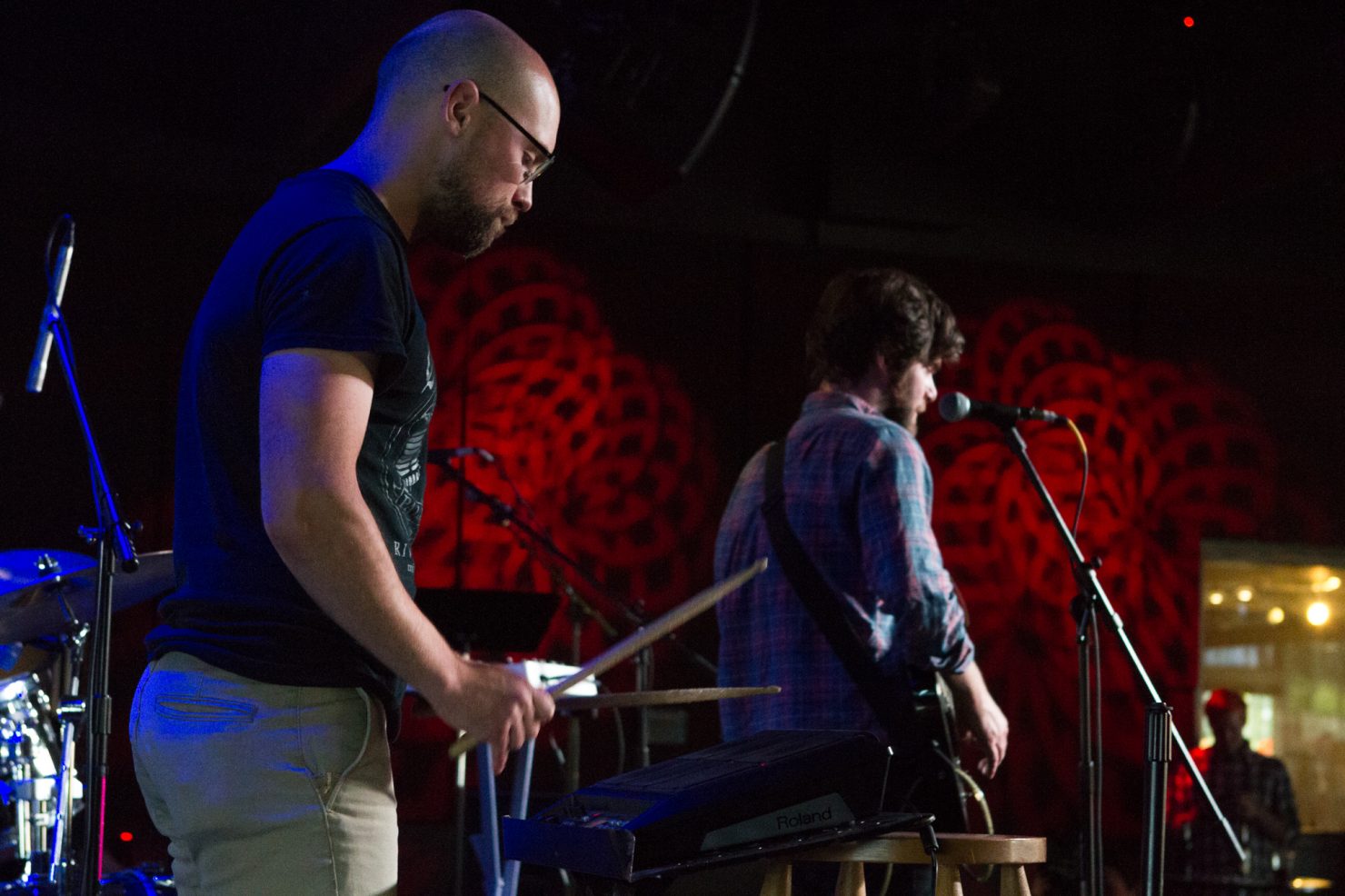 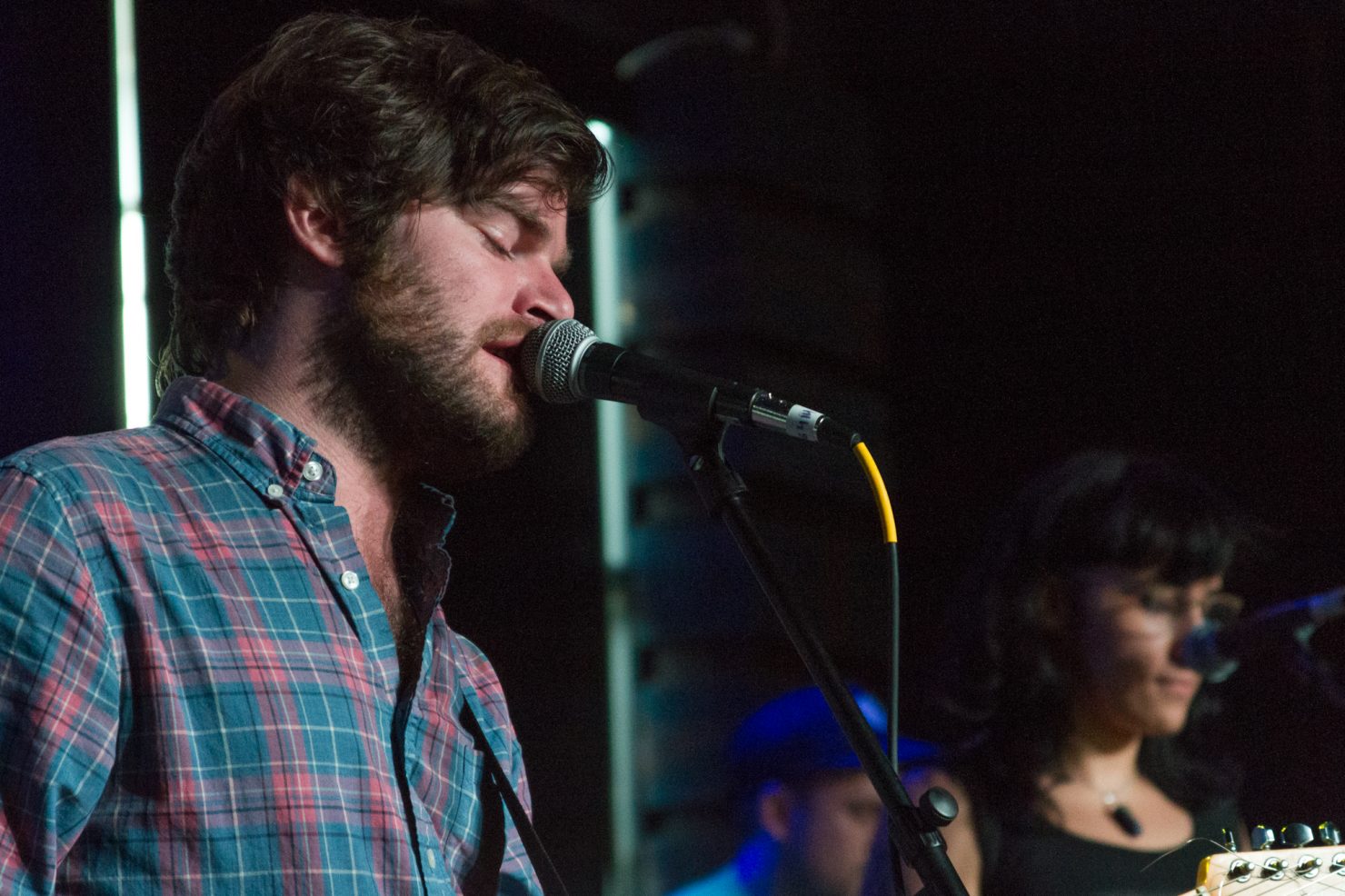