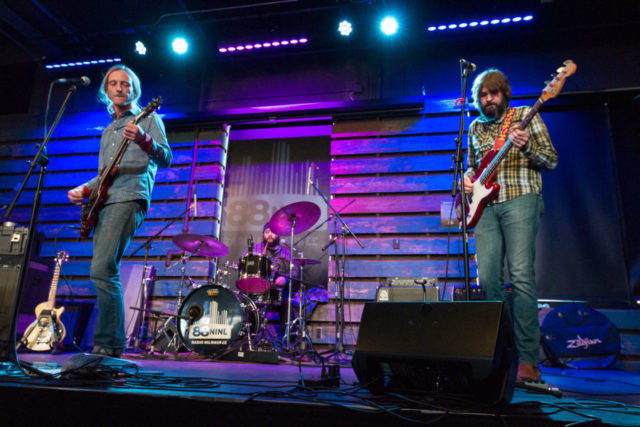 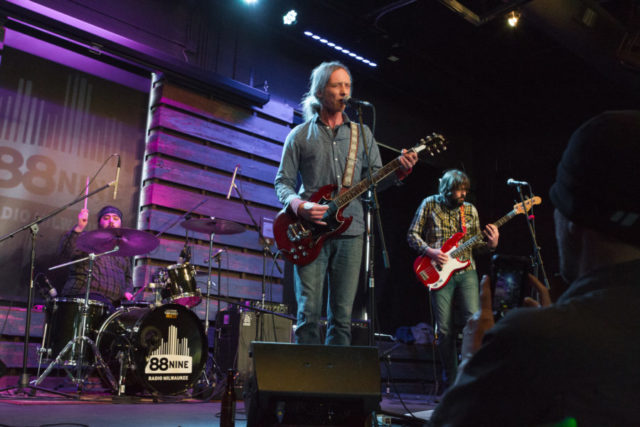 Brought together by guitarist Jordan Davis and his need to perform the tracks he’d written for a sci-fi monster flick, Space Raft is a collection of local musicians who’ve currently or formerly played in several Wisconsin groups (Temper Temper, Whips, Mystery Girls and Call Me Lightning).

And, so far in 2016, they’ve done the following: release two-song 45 Paper Airplanes, open up for two Bernie Sanders rallies and debut their sophomore LP Rubicon.

It’s been a busy year, but they found the time to swing by 414Music Live.

Stream the 414Music Live session and interview with Space Raft below: 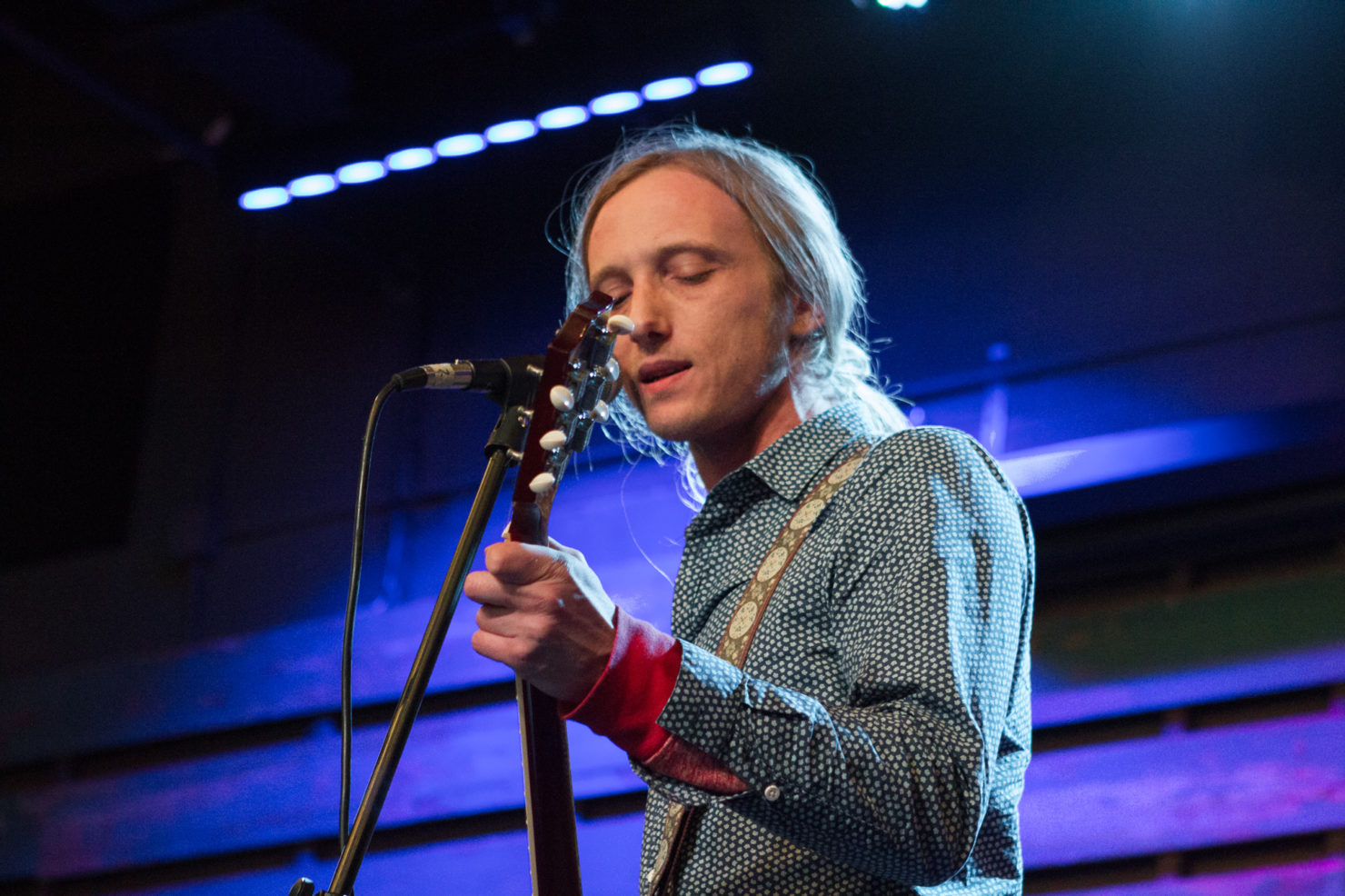 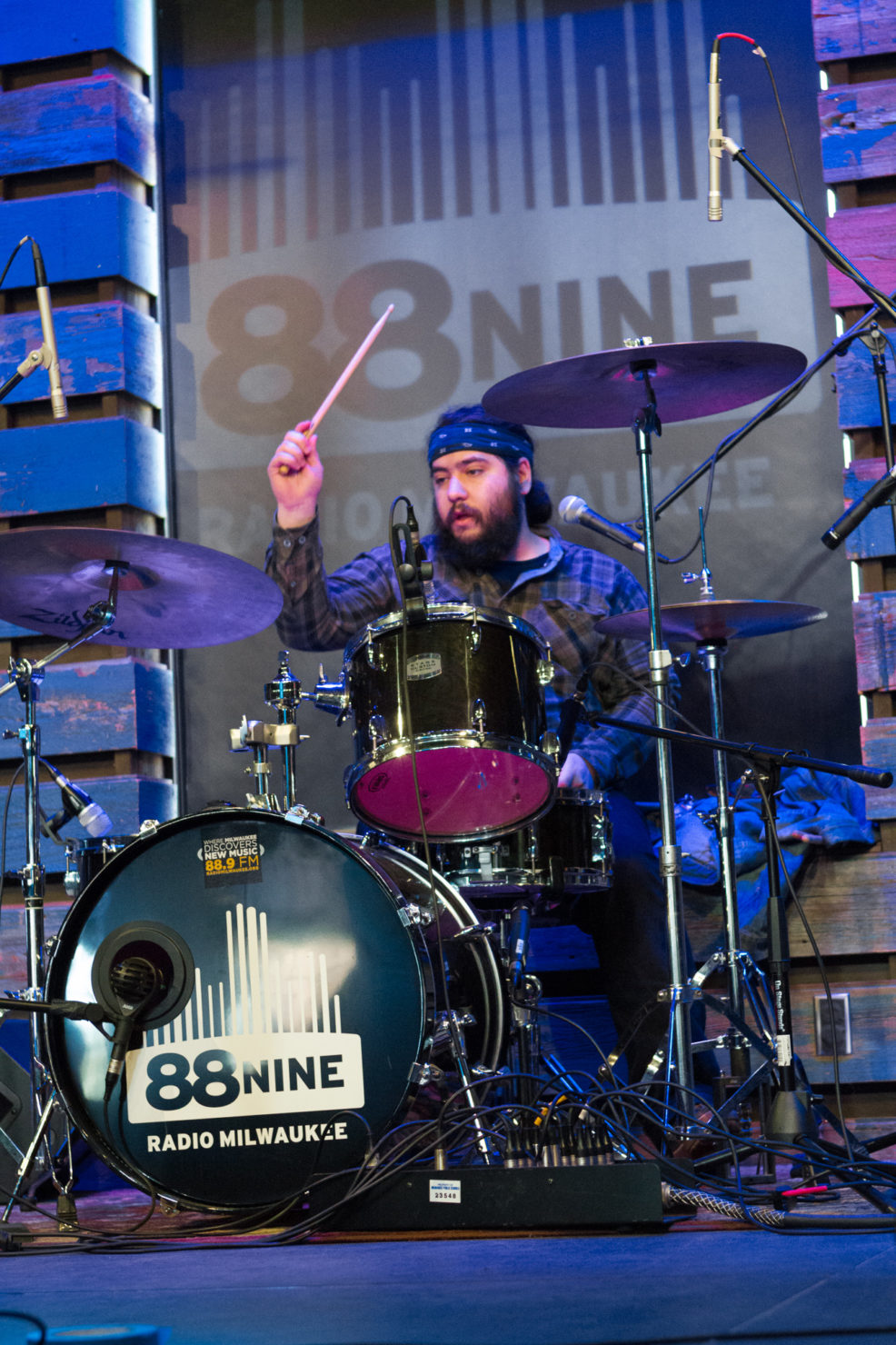 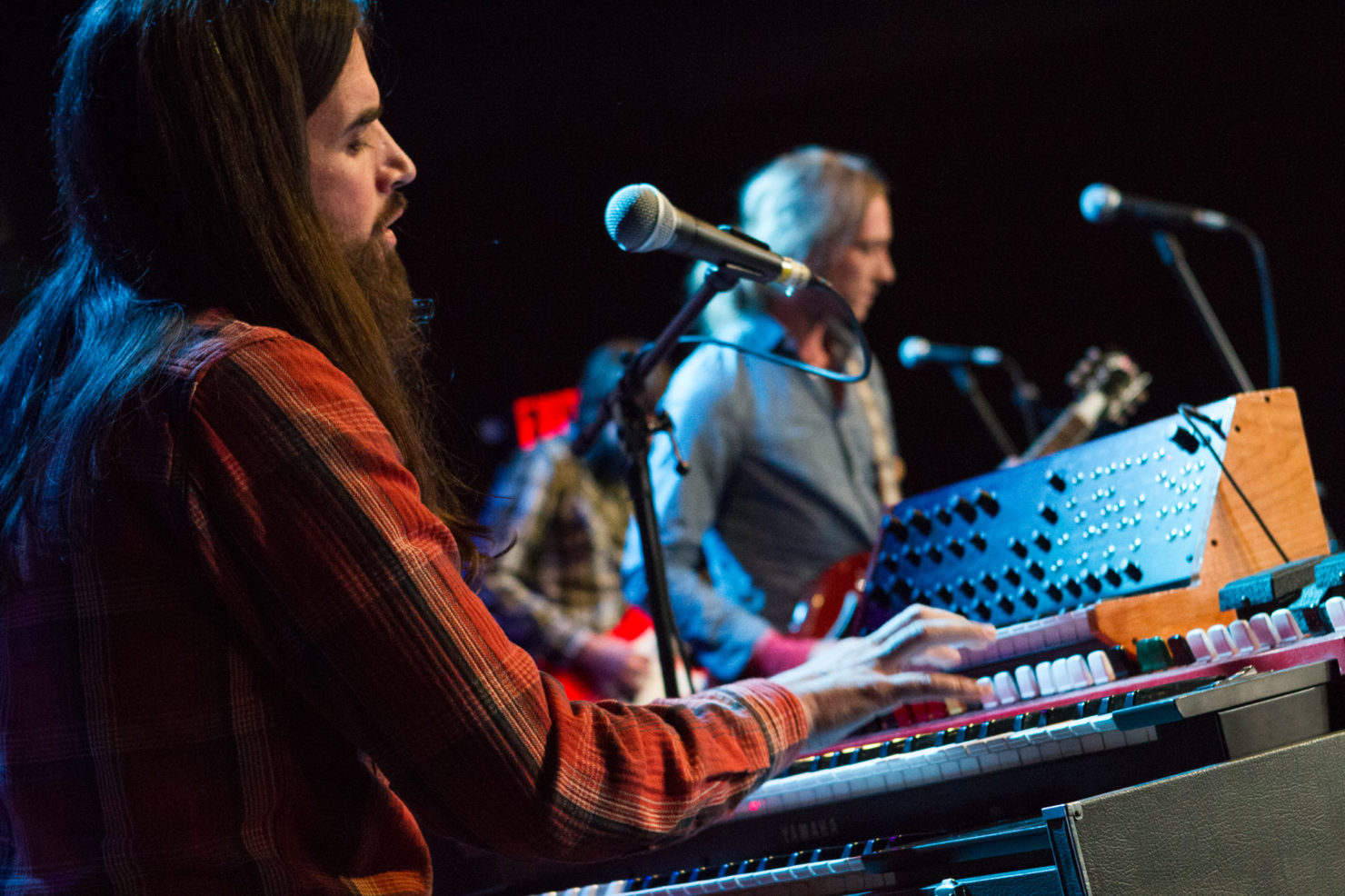 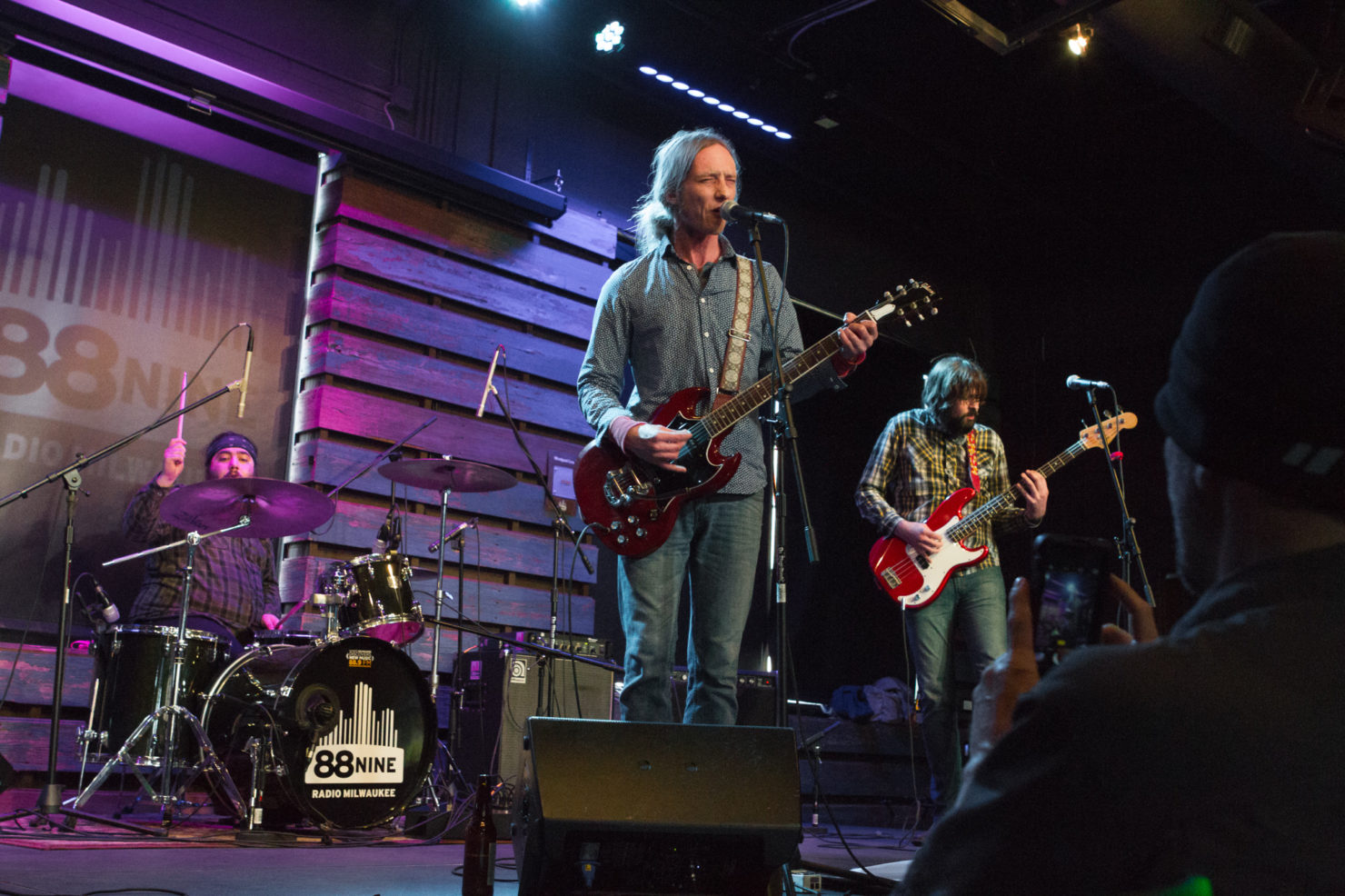 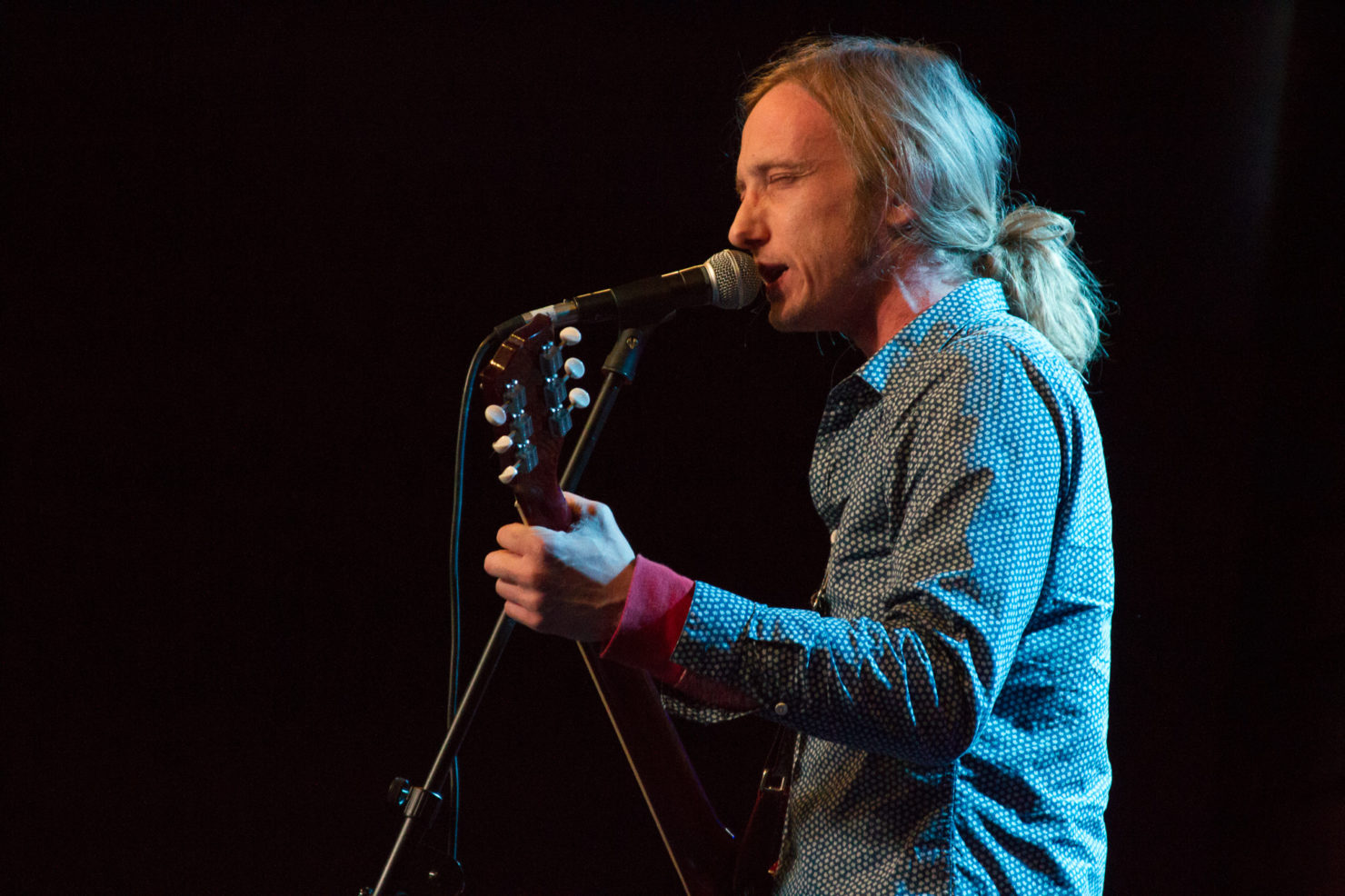 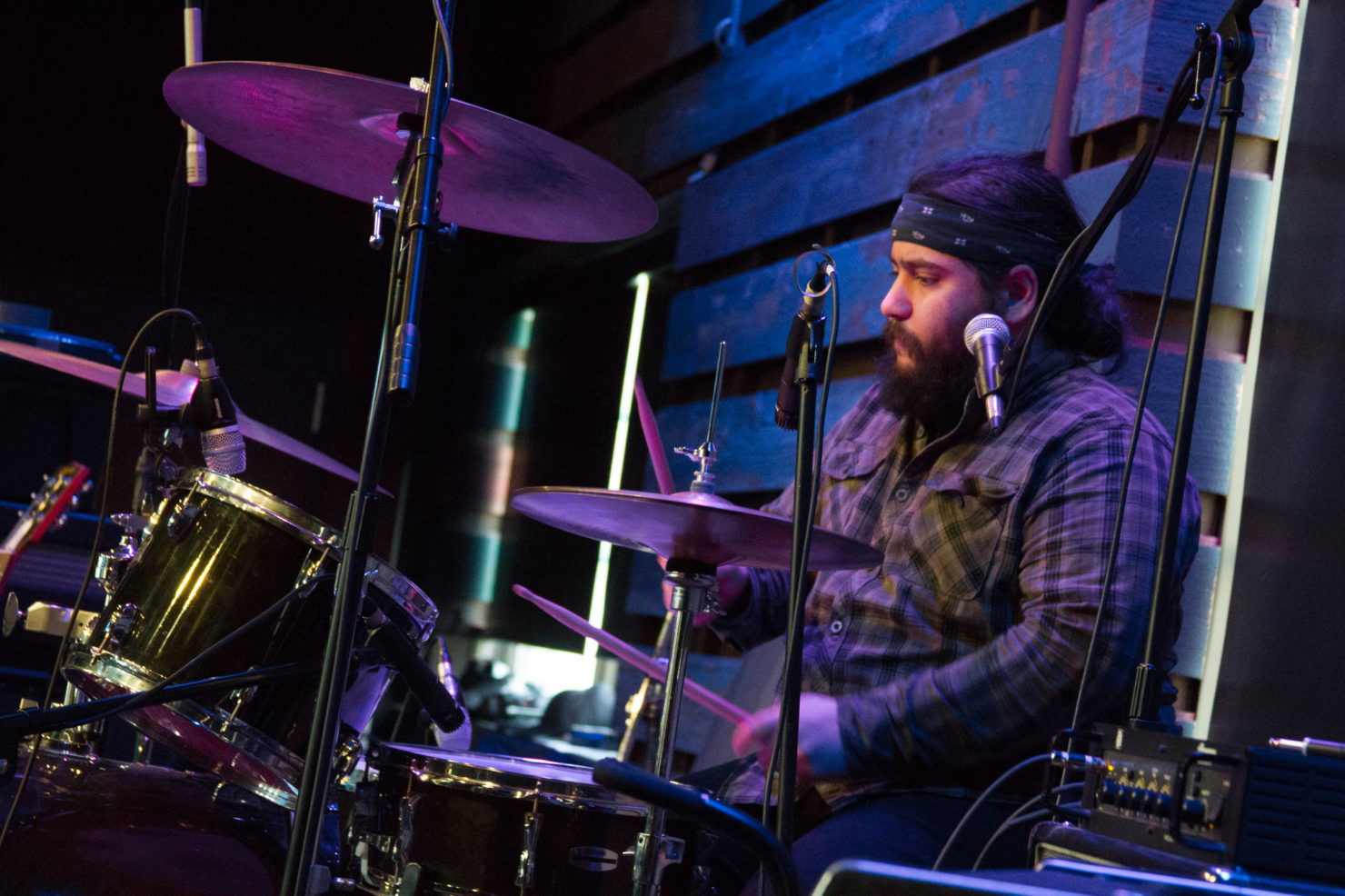 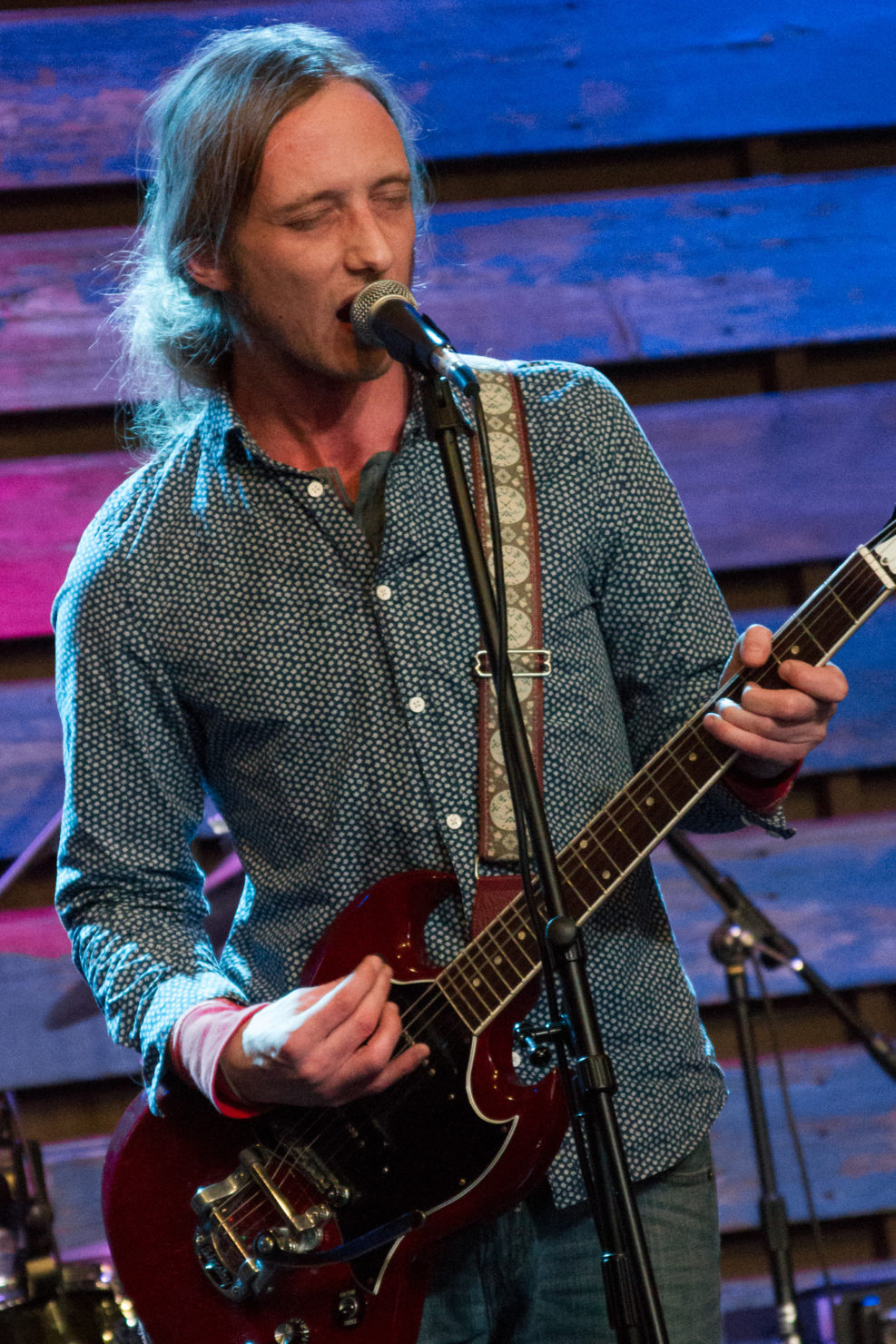 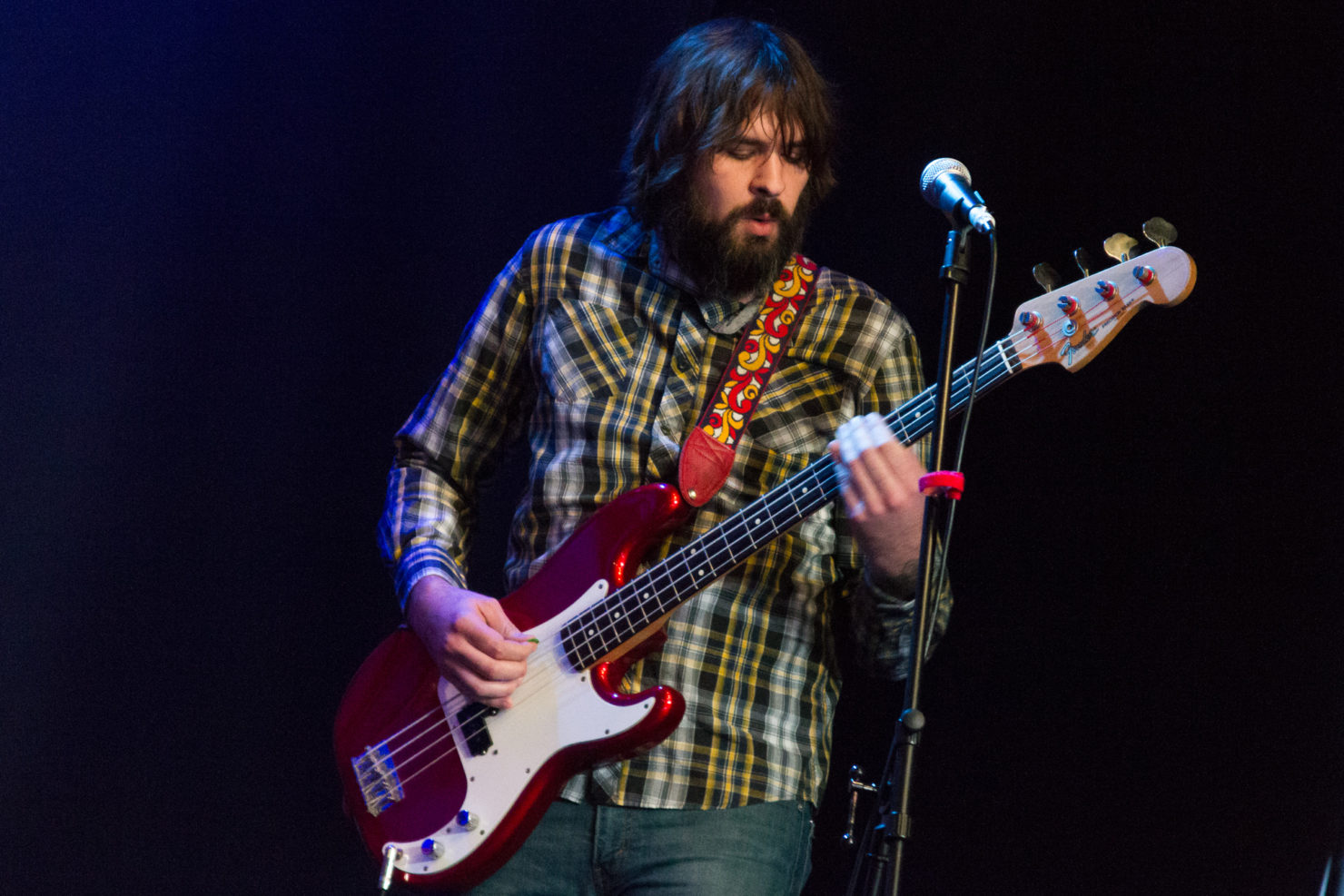 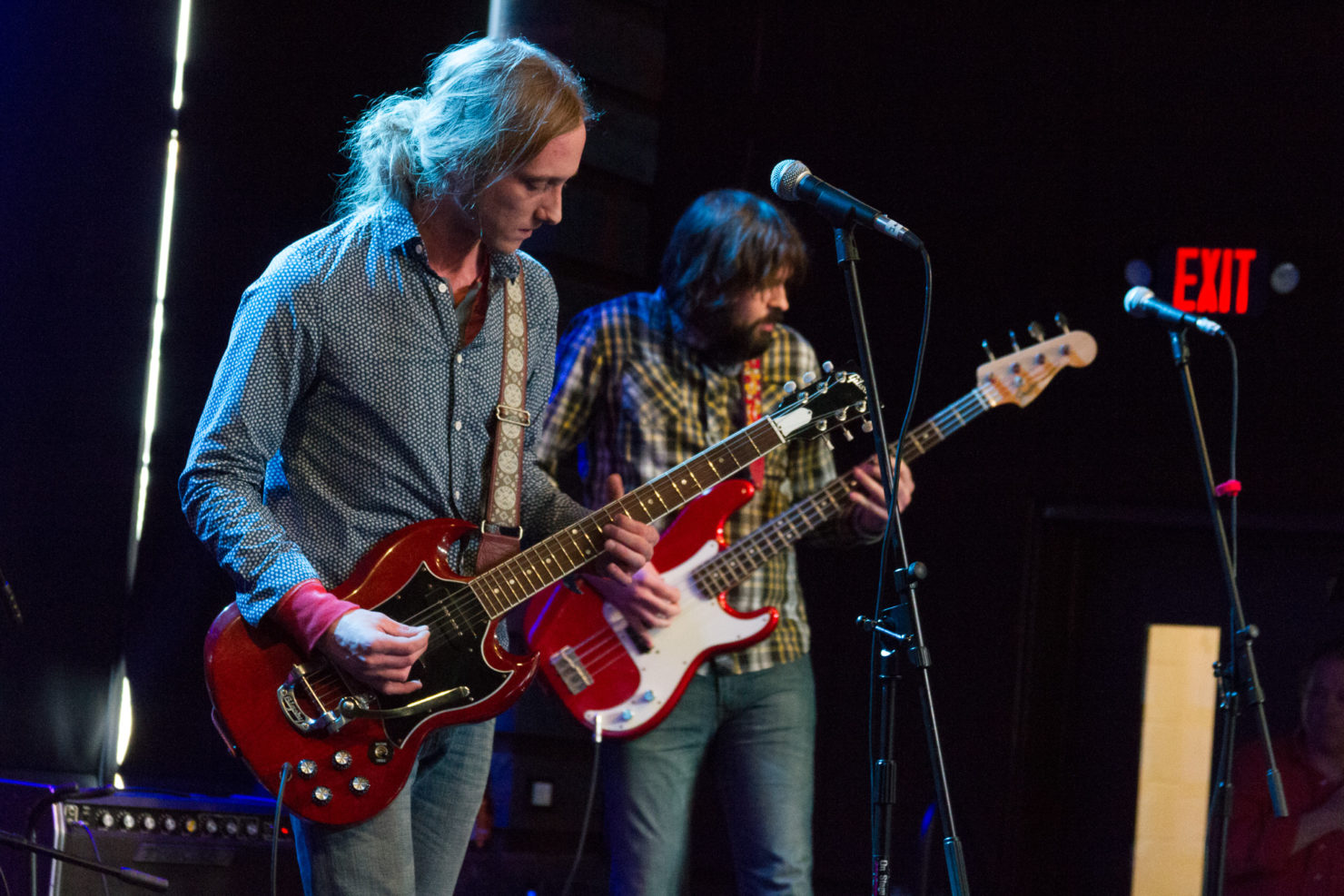 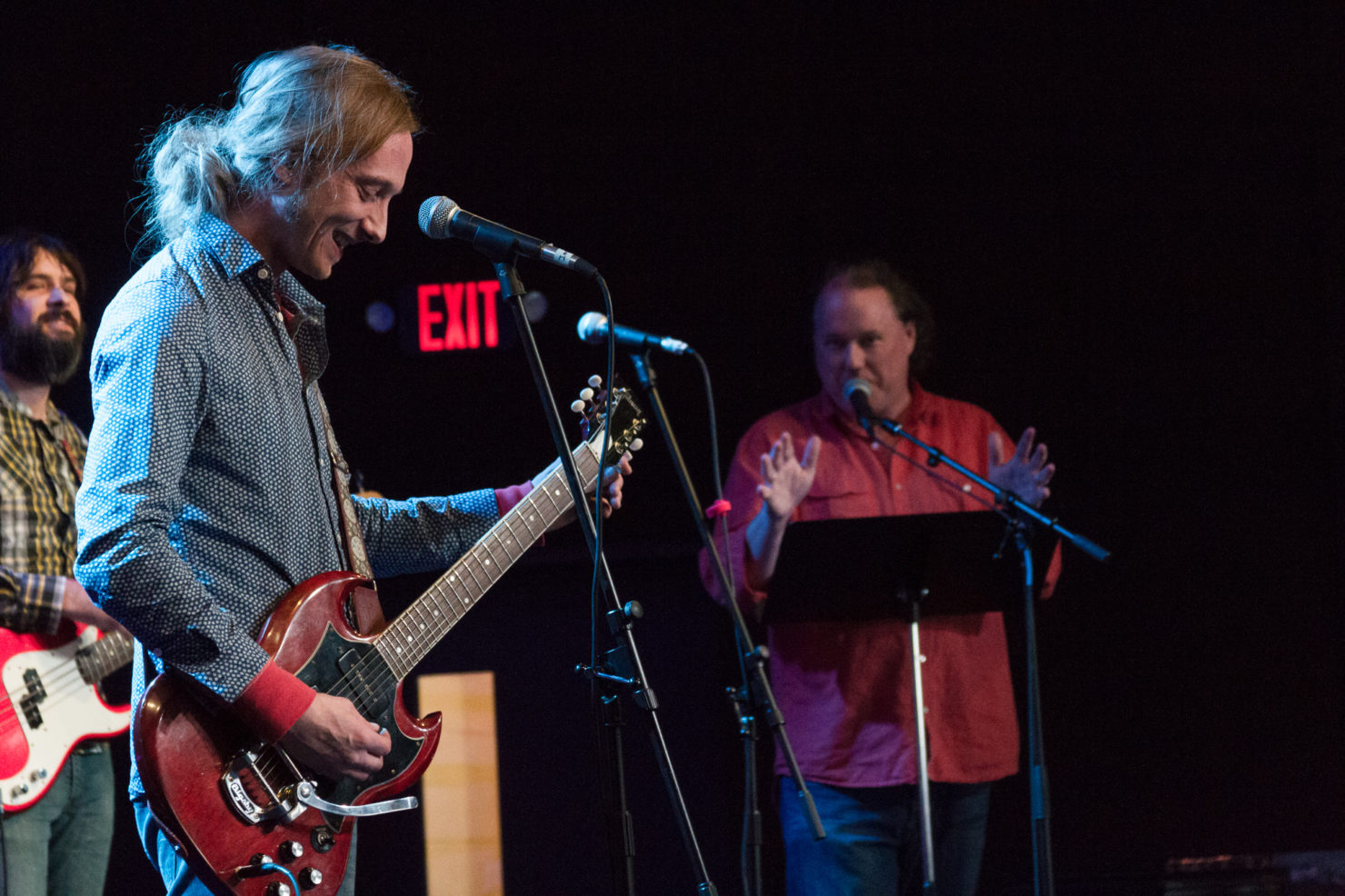 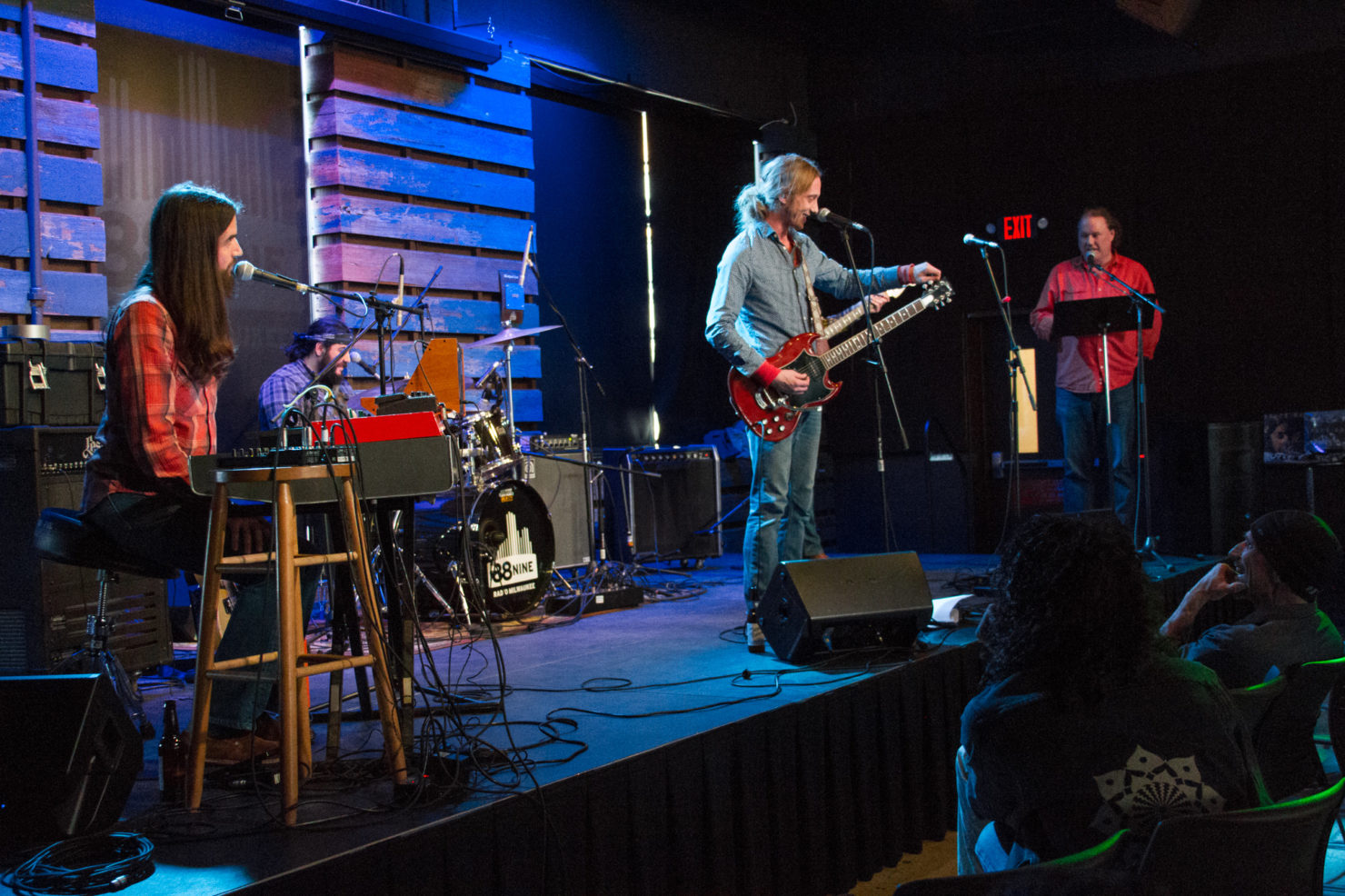 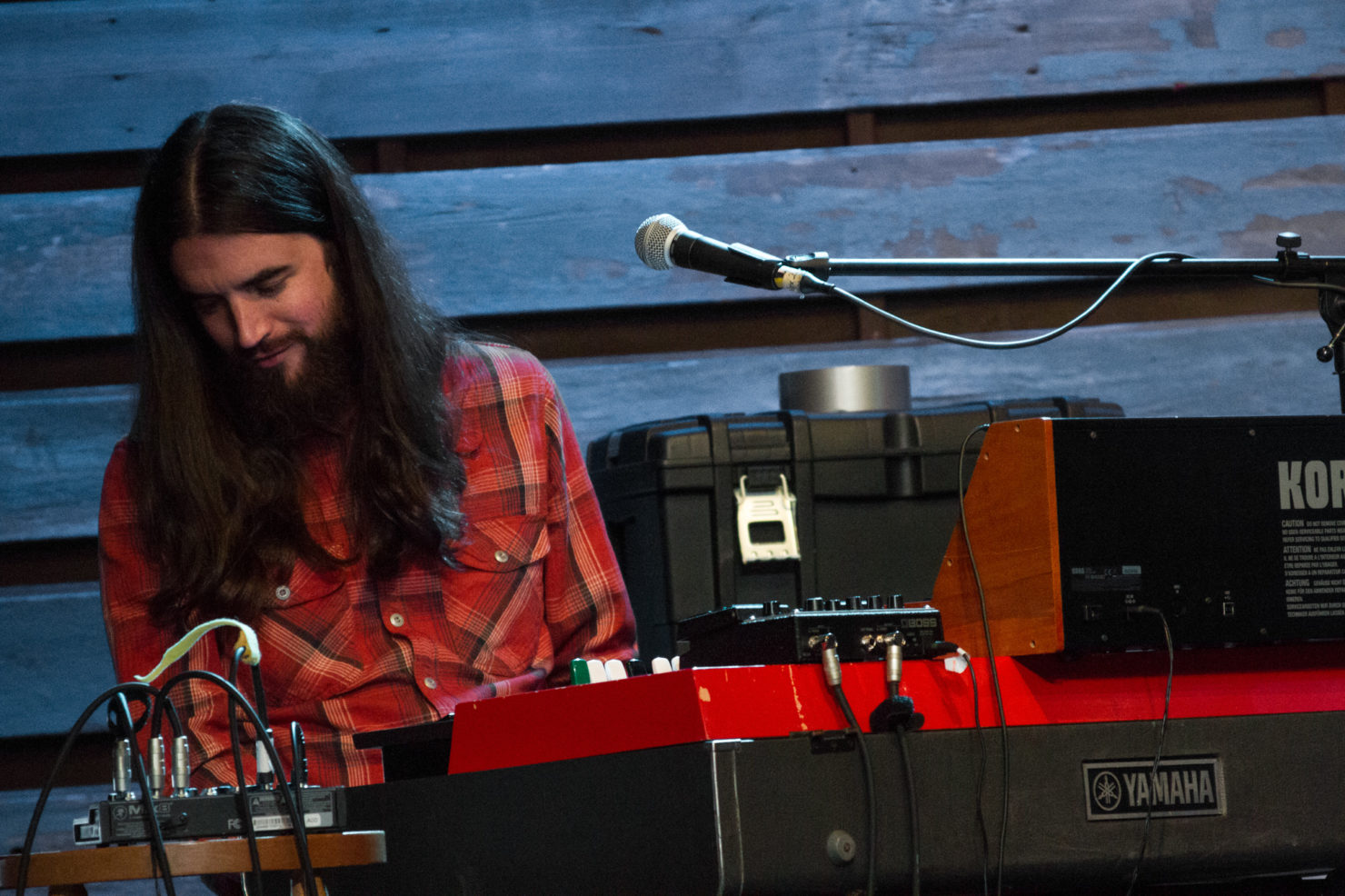 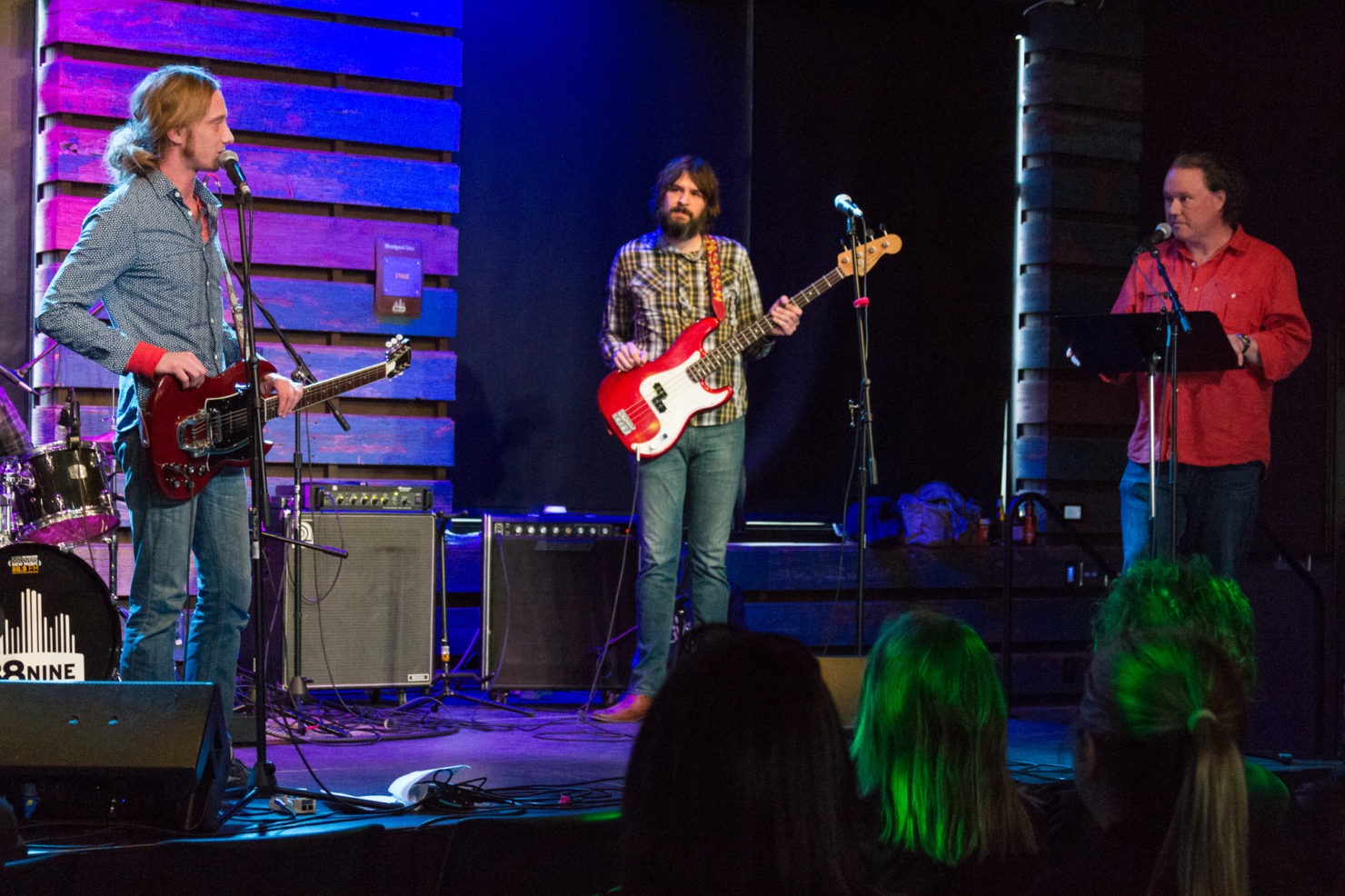 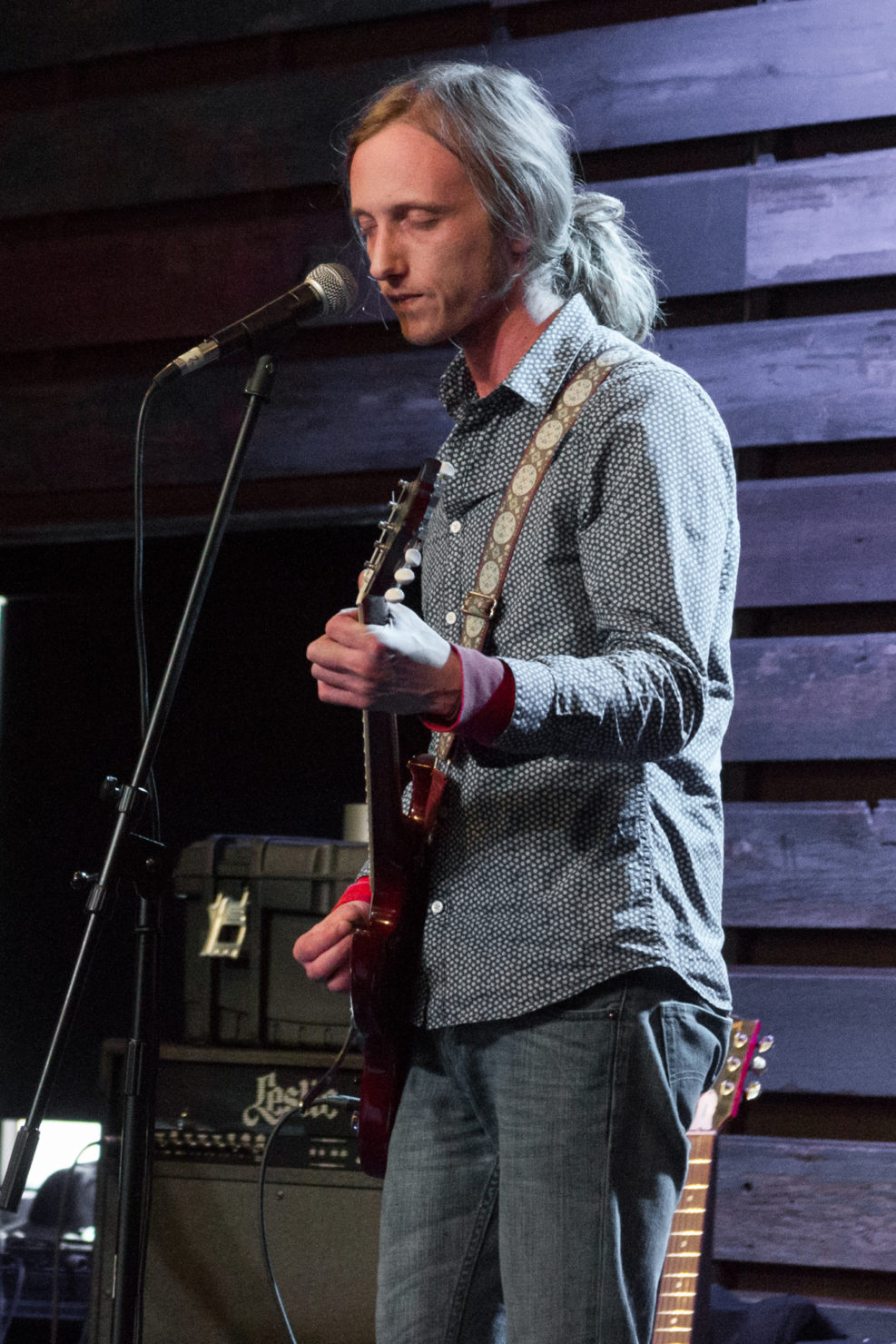 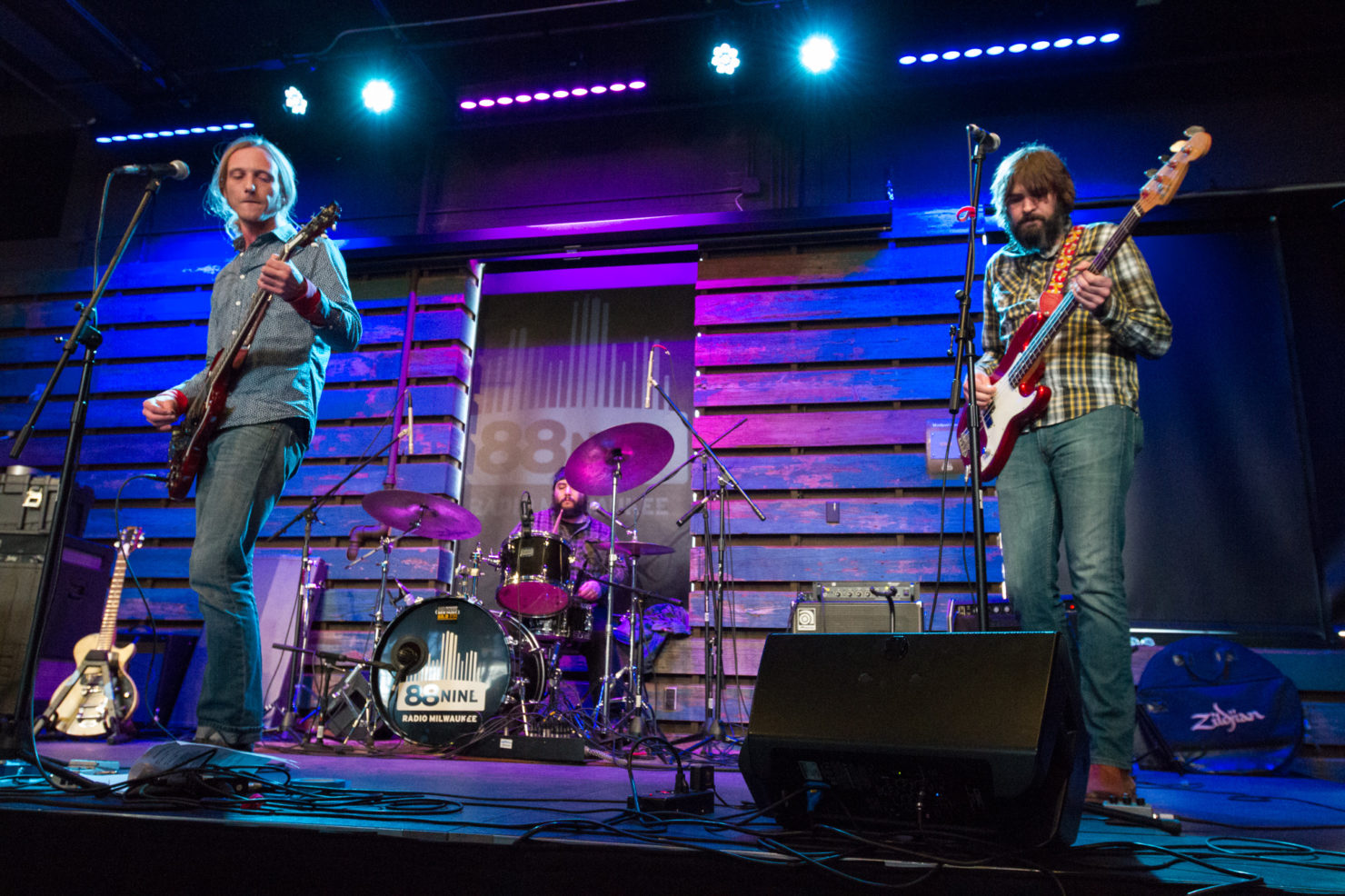 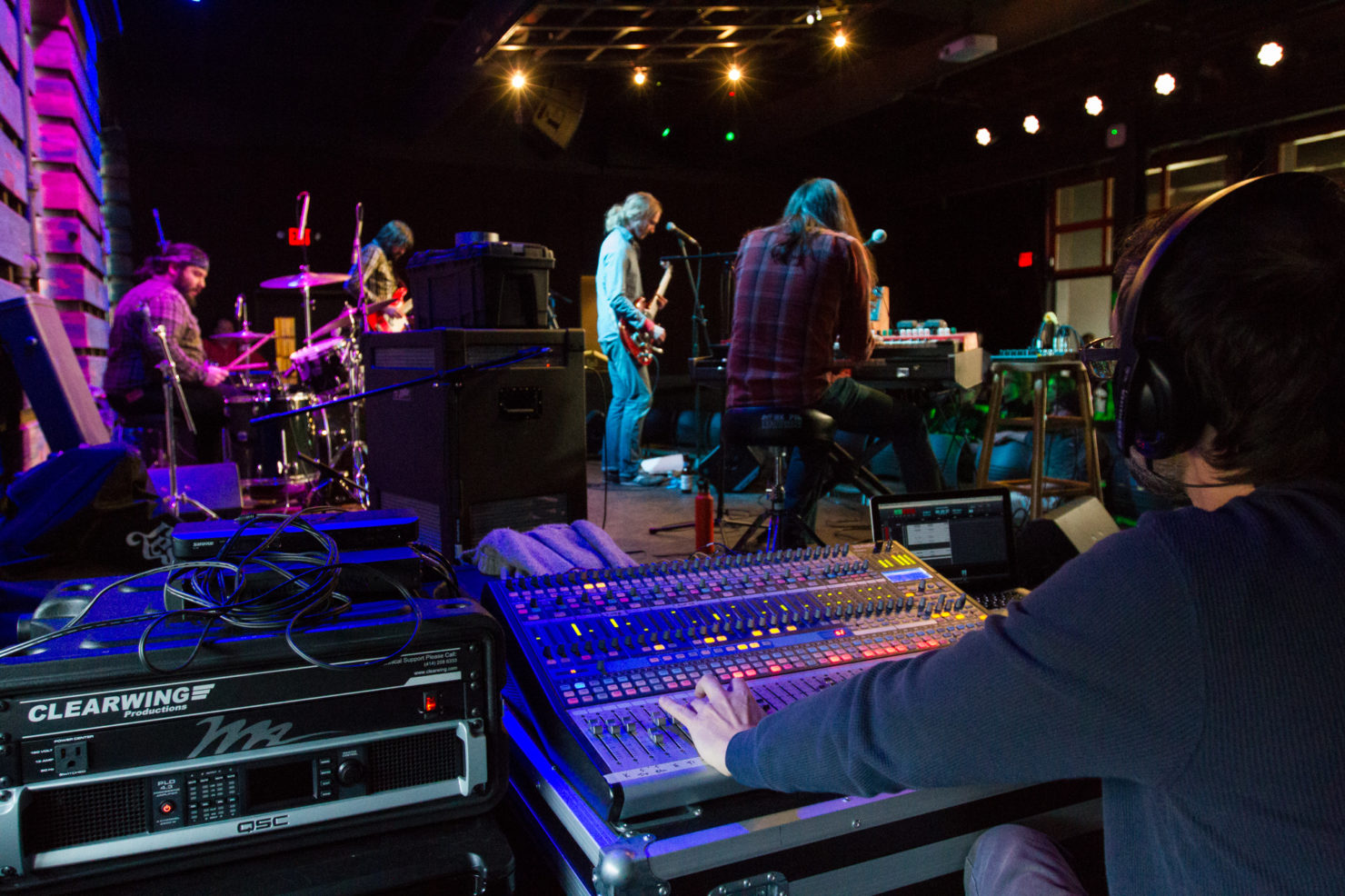 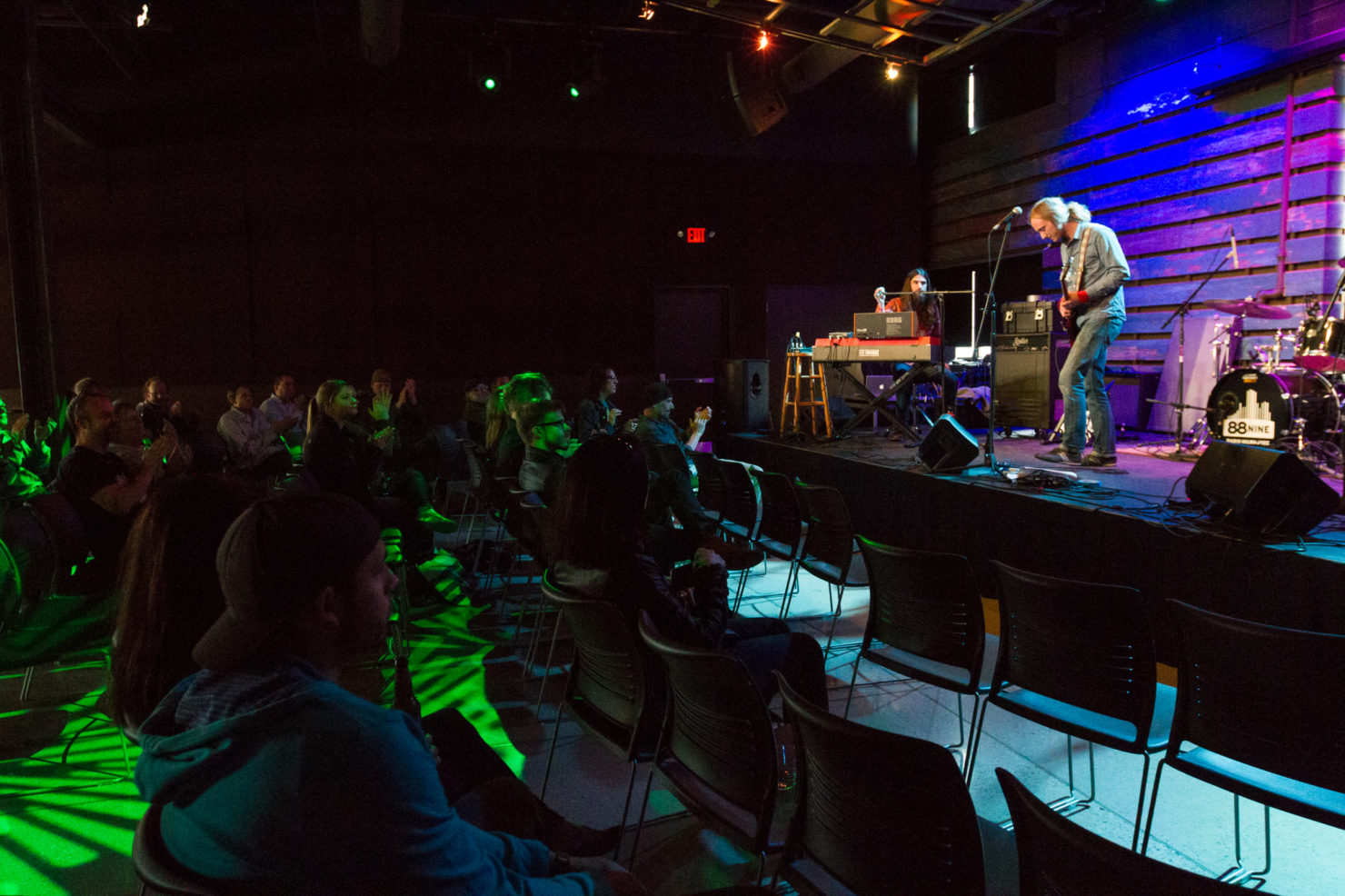 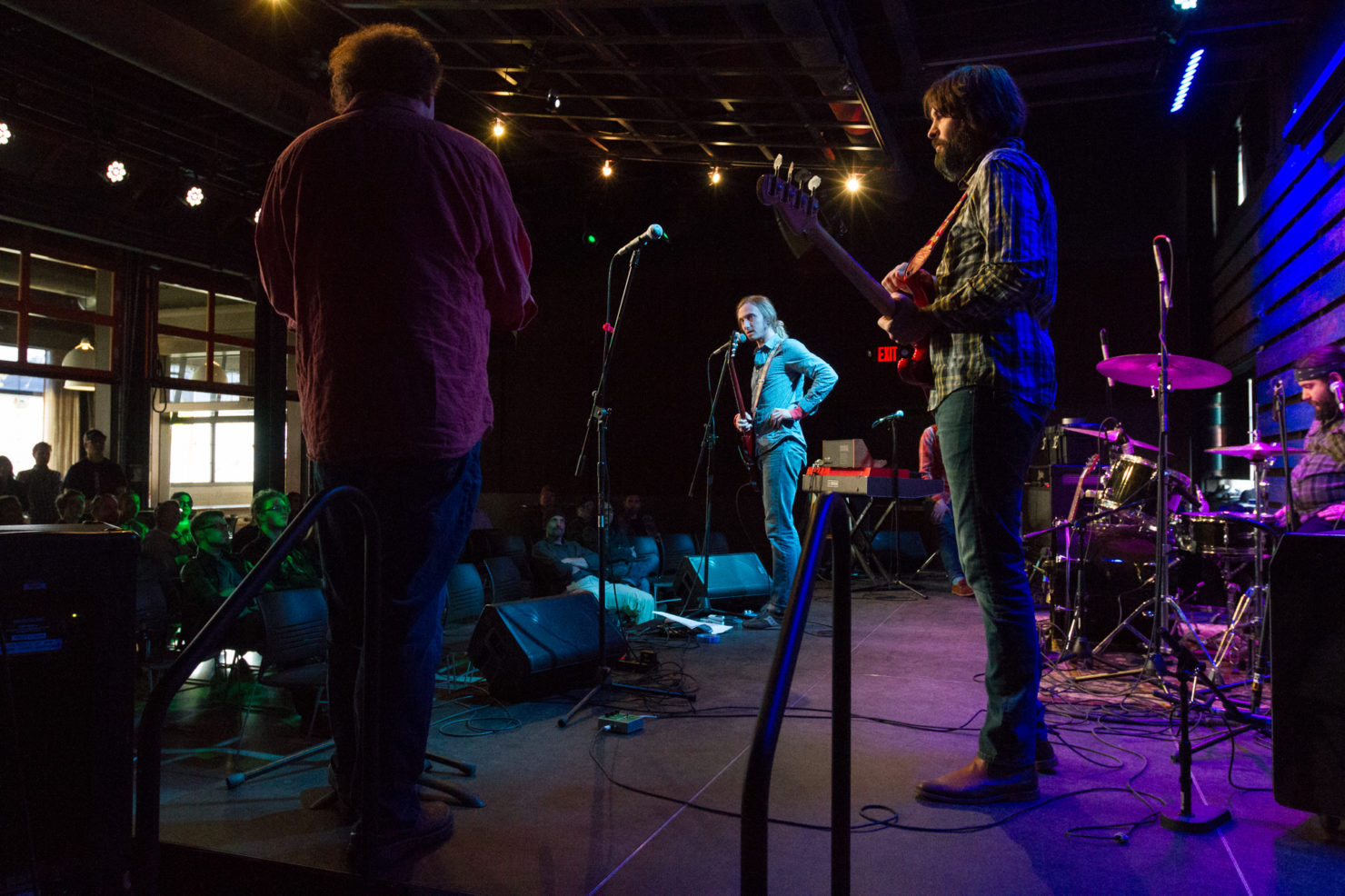 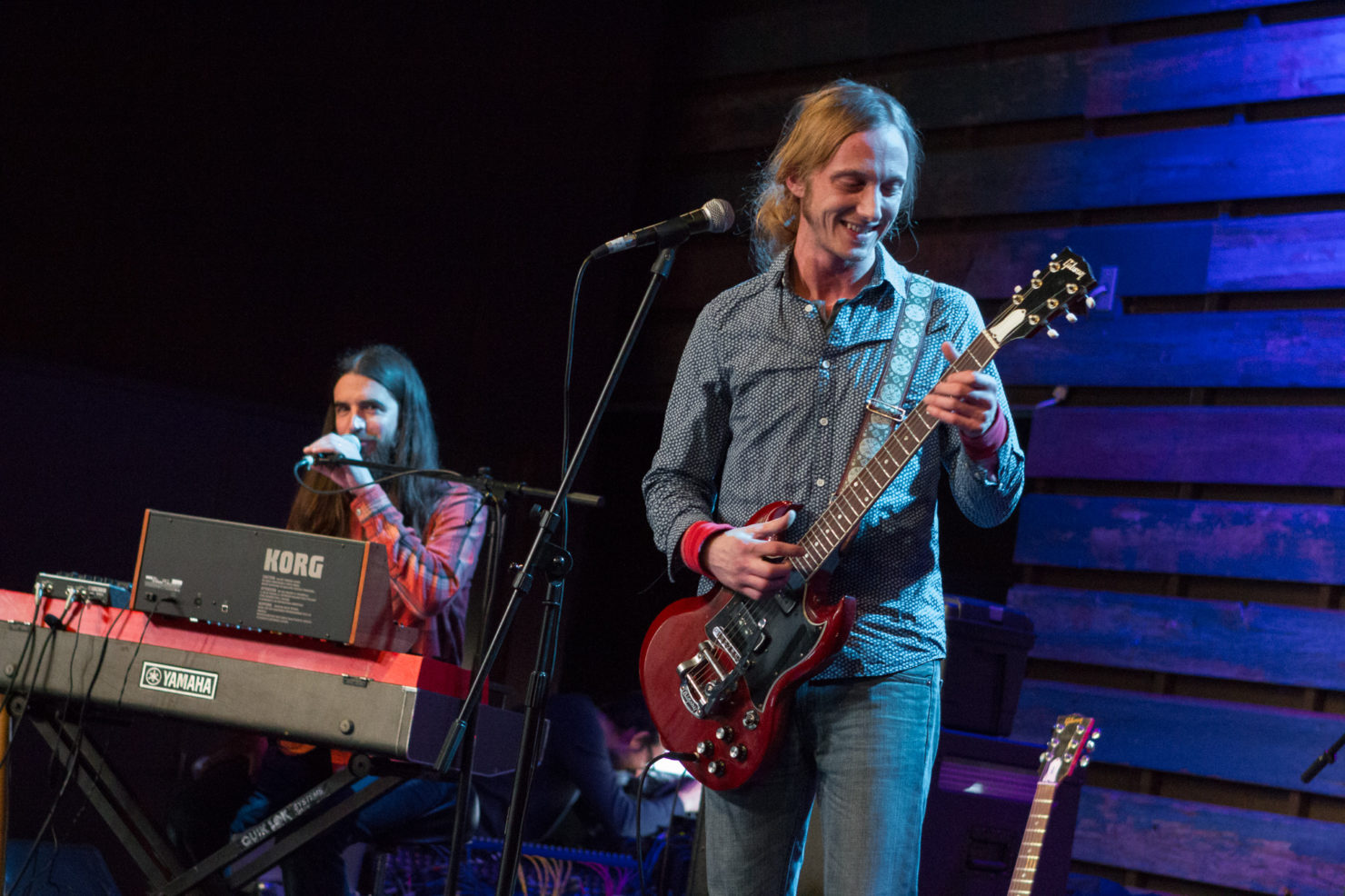 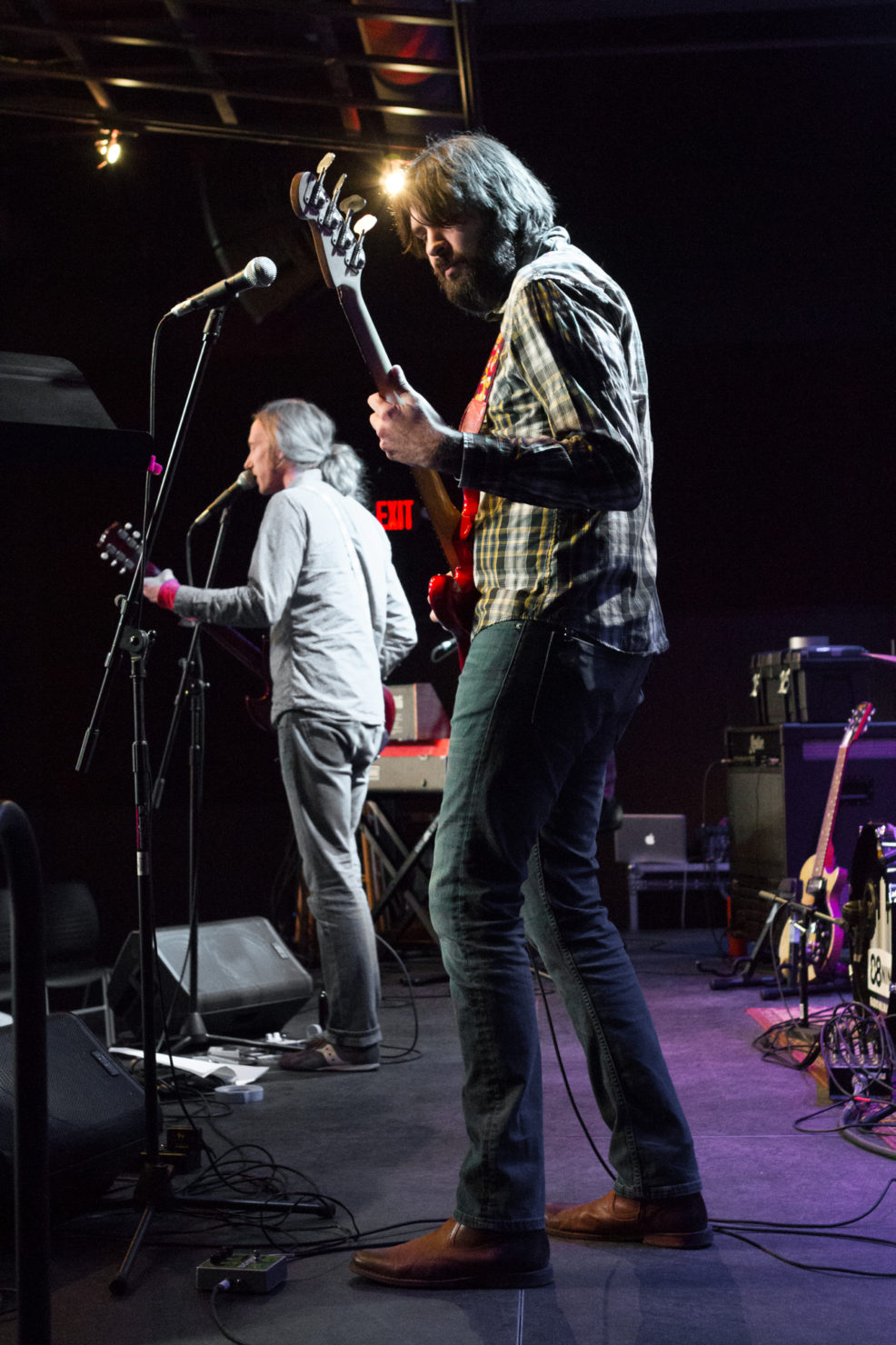 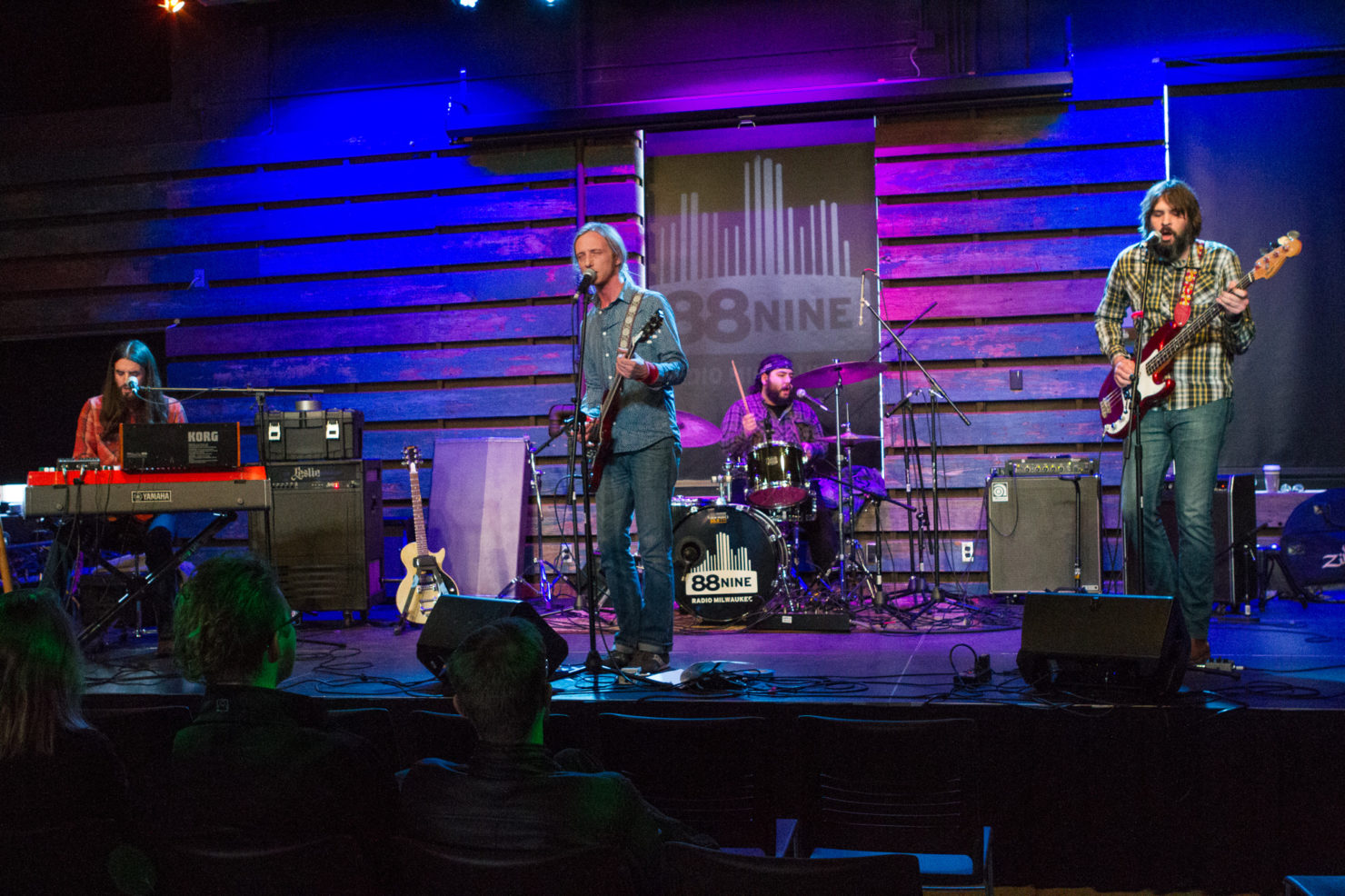 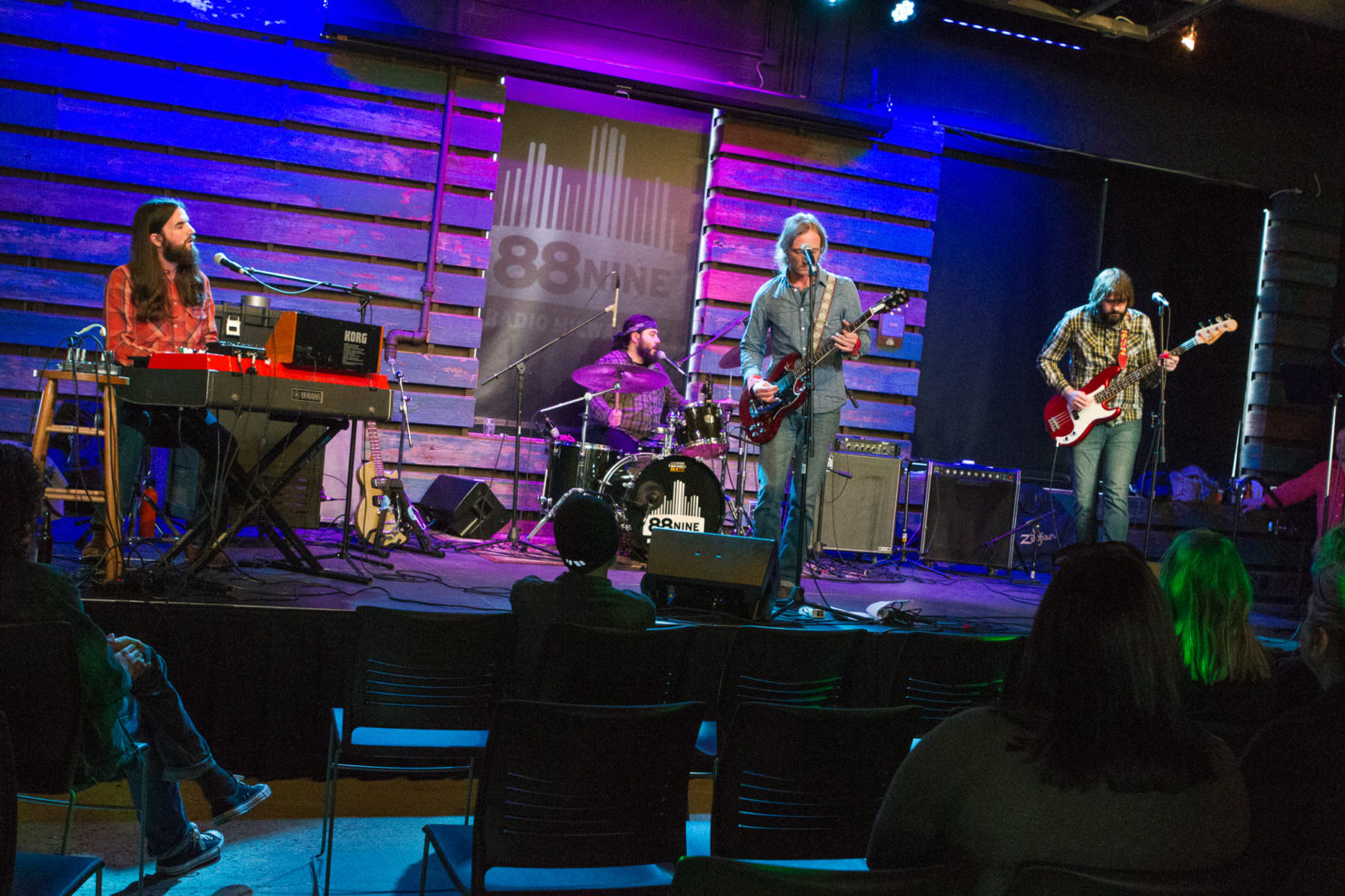 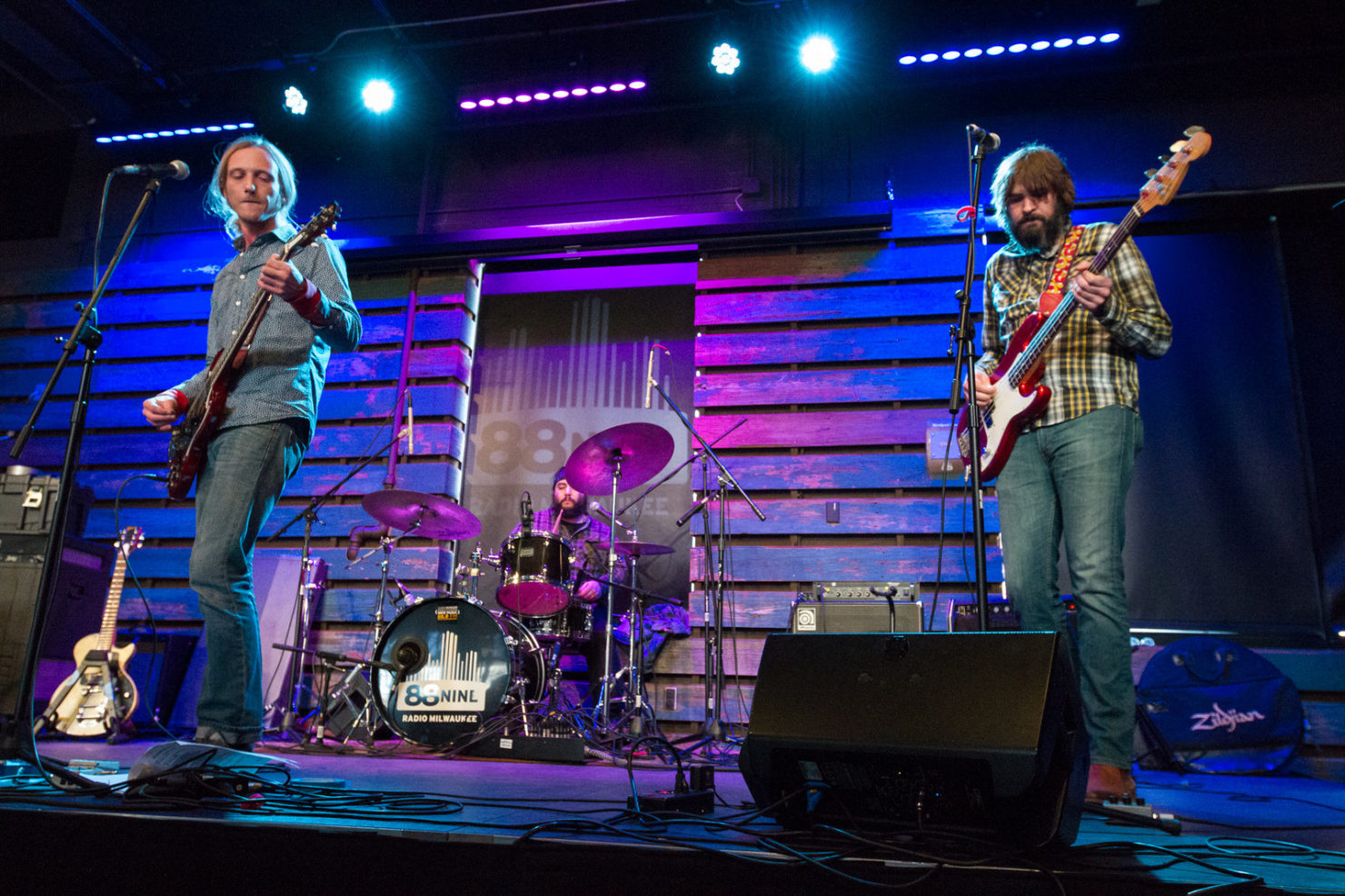 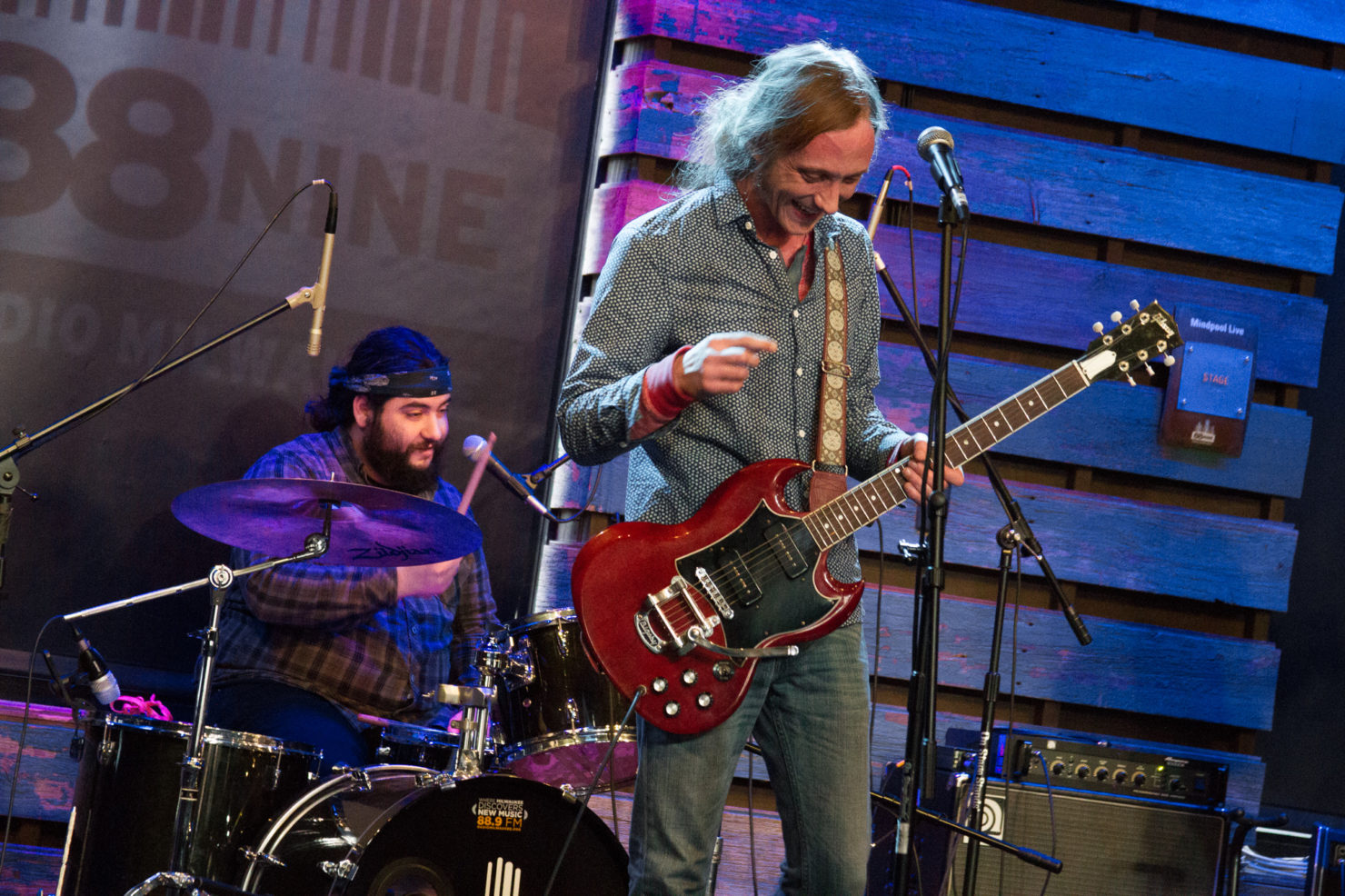