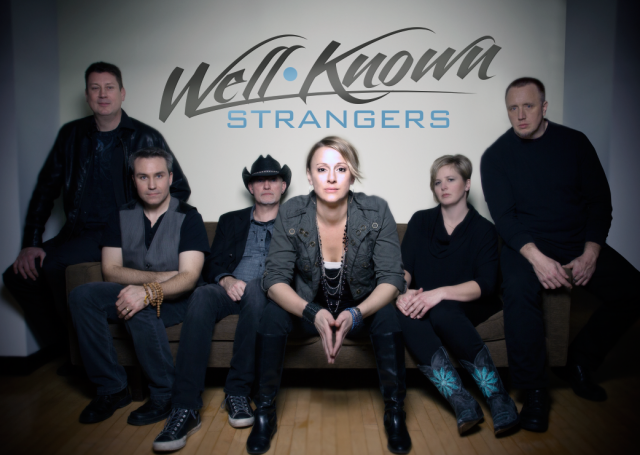 Well-Known Strangers have been entertaining Midwest audiences with their cello infused, alternative pop/rock, with-a-tinge-of-country, band sound. With the release of new single and music video Splinter, the band now anxiously prepares for the release of their debut album Aligned.

According to band founder Joe Adamek (acoustic guitar), the band’s name has two layers, “‘One layer refers to the band—how everyone in the band is sort of well known in the local musical scene but a few of the members didn’t really know each other on a personal level, so we’re strangers in a way. The other layer refers to the content of some of the songs. Much of the content in these songs is about people and life elements that while intertwined, are sometimes disconnected and, in a way, ‘strangers’ with inexplicably meaningful connections.’”

If you missed their 414Music Live debut, stream the session and interview below: