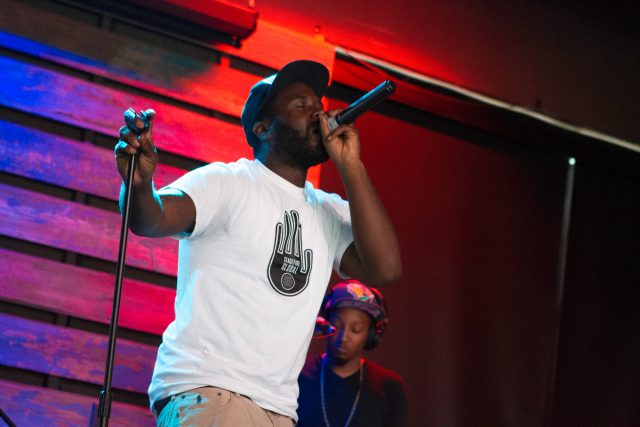 Emerging Artists Series performer joined us ahead of Summerfest show

International Recording artist Rayhainio “Ray Nitti” Boynes was born and raised in St. Thomas, U.S. Virgin Islands. After moving to Milwaukee in 1998, Nitti quickly made a name for himself in the local music scene.

In 2007, Nitti was asked by Armed Forces Entertainment to accompany Cincere on a month-long tour. Nitti and Cincere had the privilege of performing for our troops in the Middle East, Asia, UAE, Qatar, Africa and more.

Off the success of his first single, “Bow,” Nitti was also able to tour cities across the U.S. And recently released his debut album, A Few Chunes, on April 15 under Citizens of Matter.

Nitti performed 414Music Live as a part of Summerfest’s Emerging Artists Series before his appearance on Wednesday, July 6 at 1:45 p.m. on the Johnson Controls World Sound Stage with Blue Moon and 88Nine.

Stream player below for the session and interview with Ray Nitti! 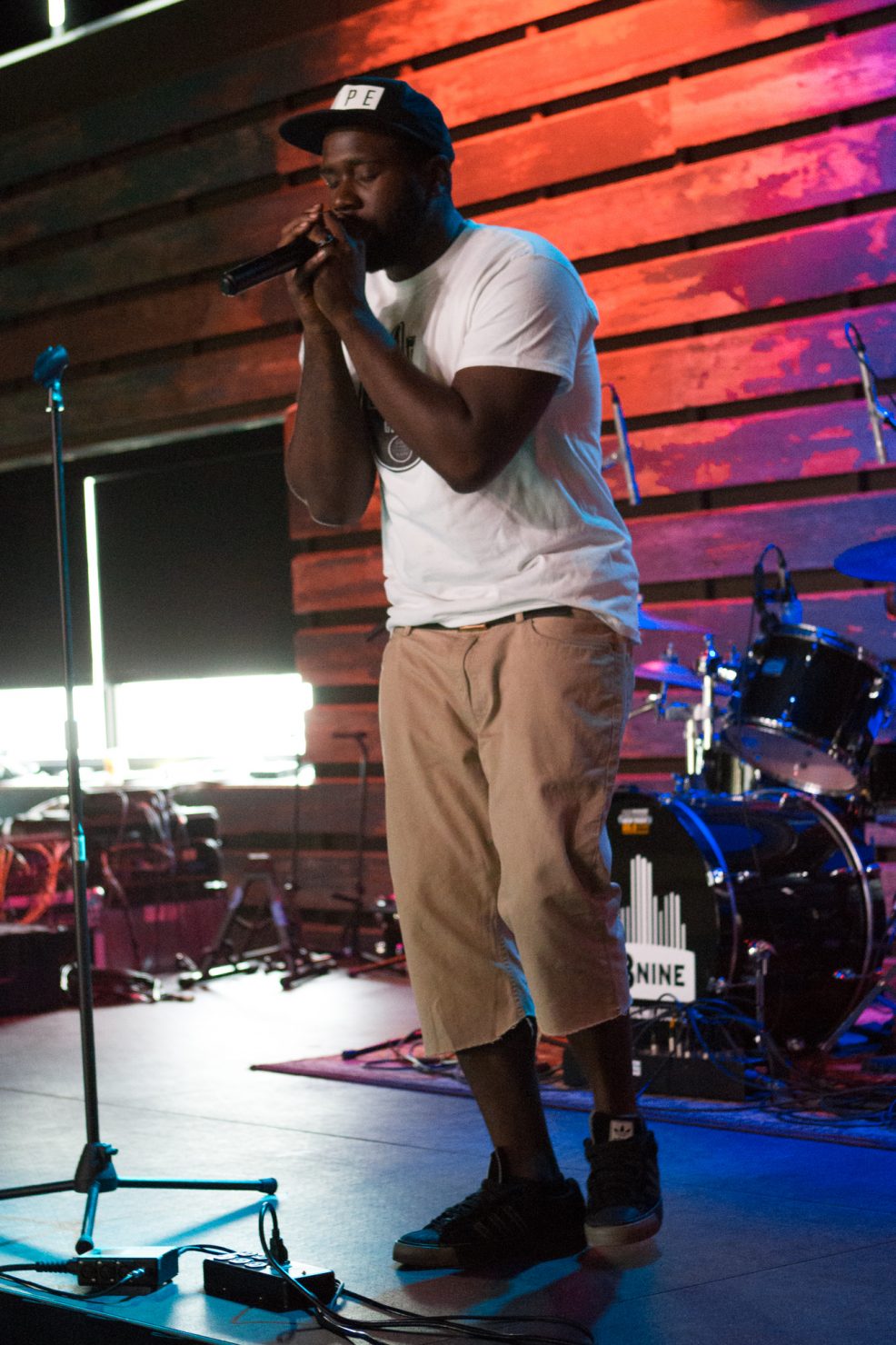 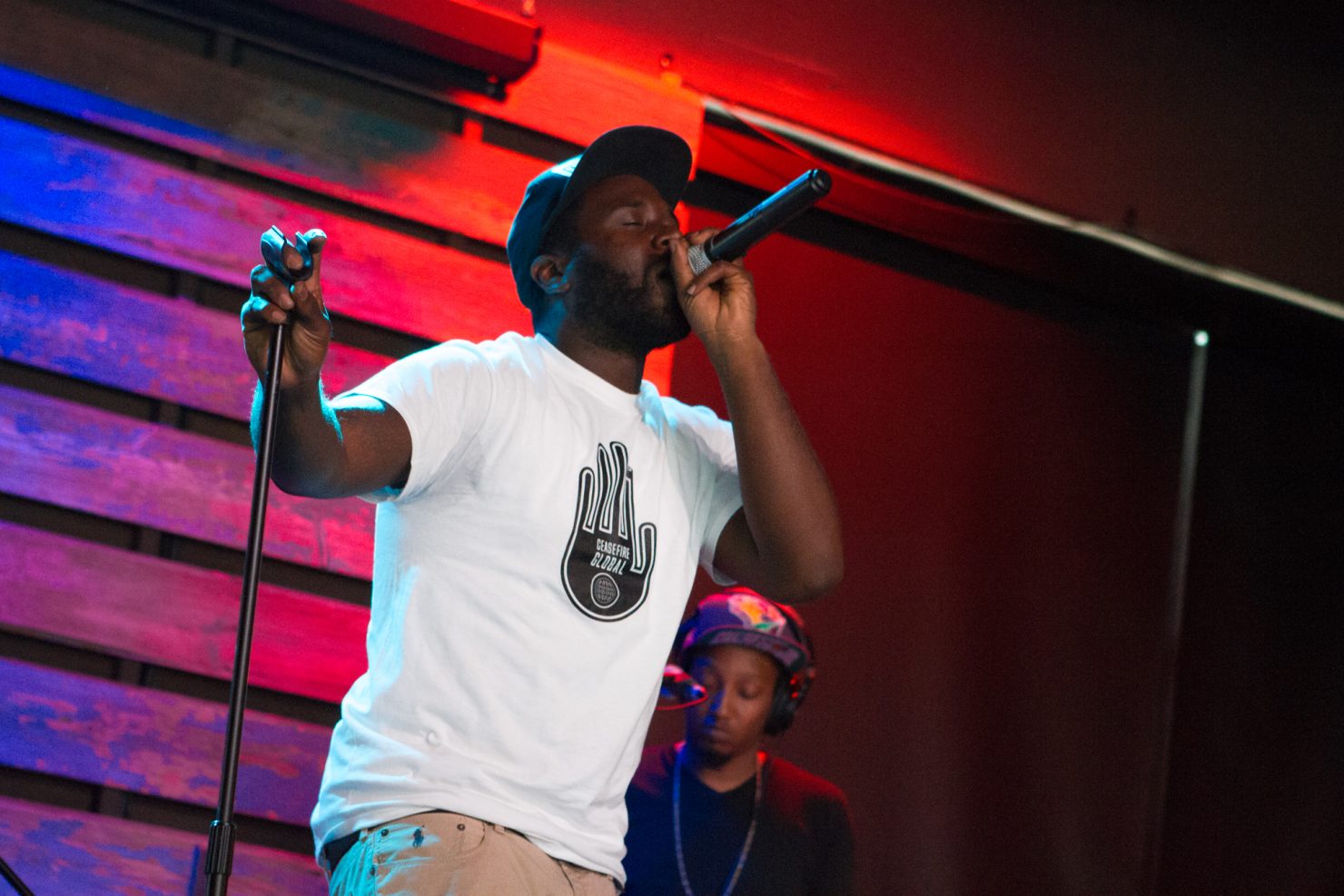 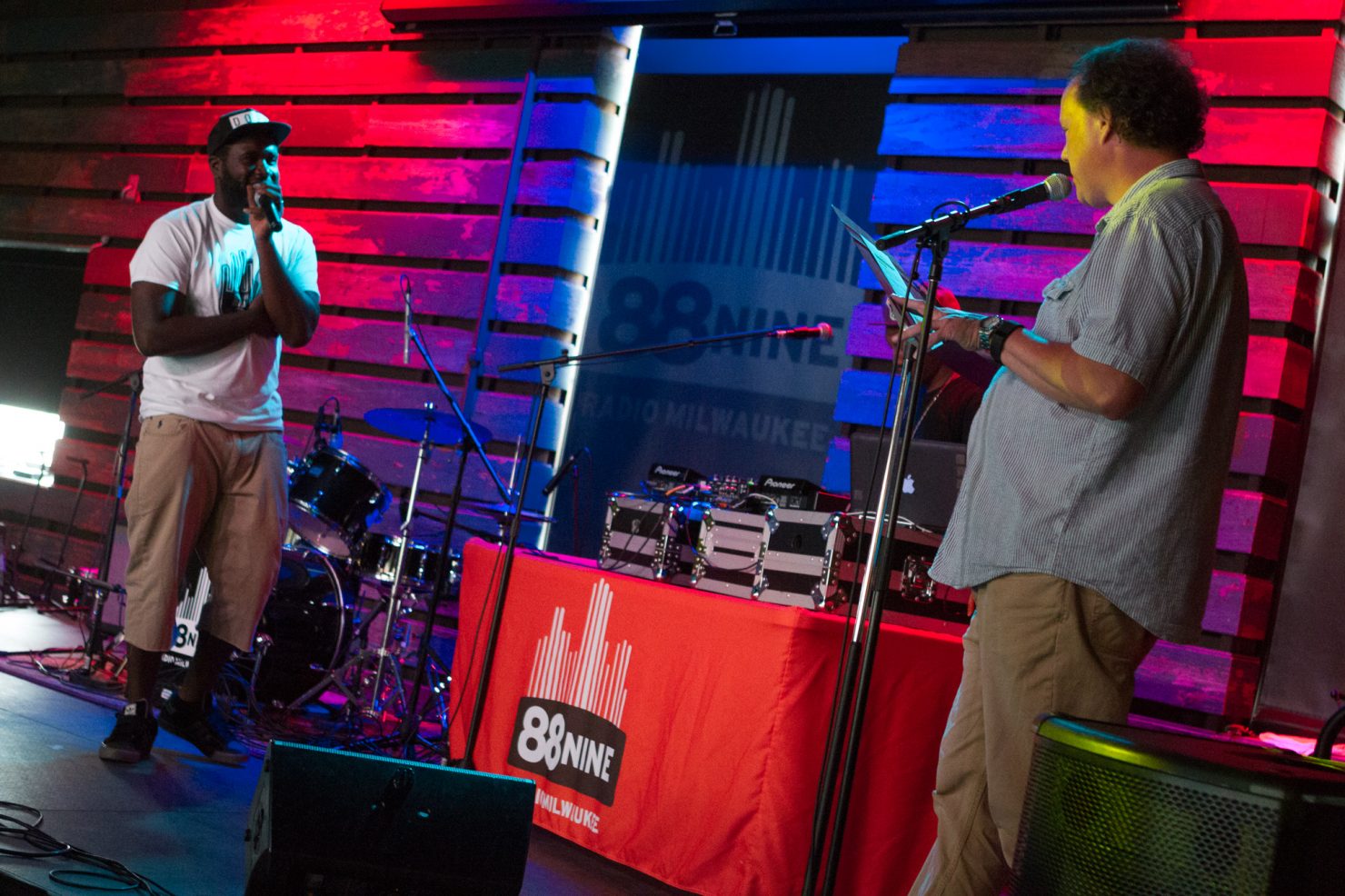 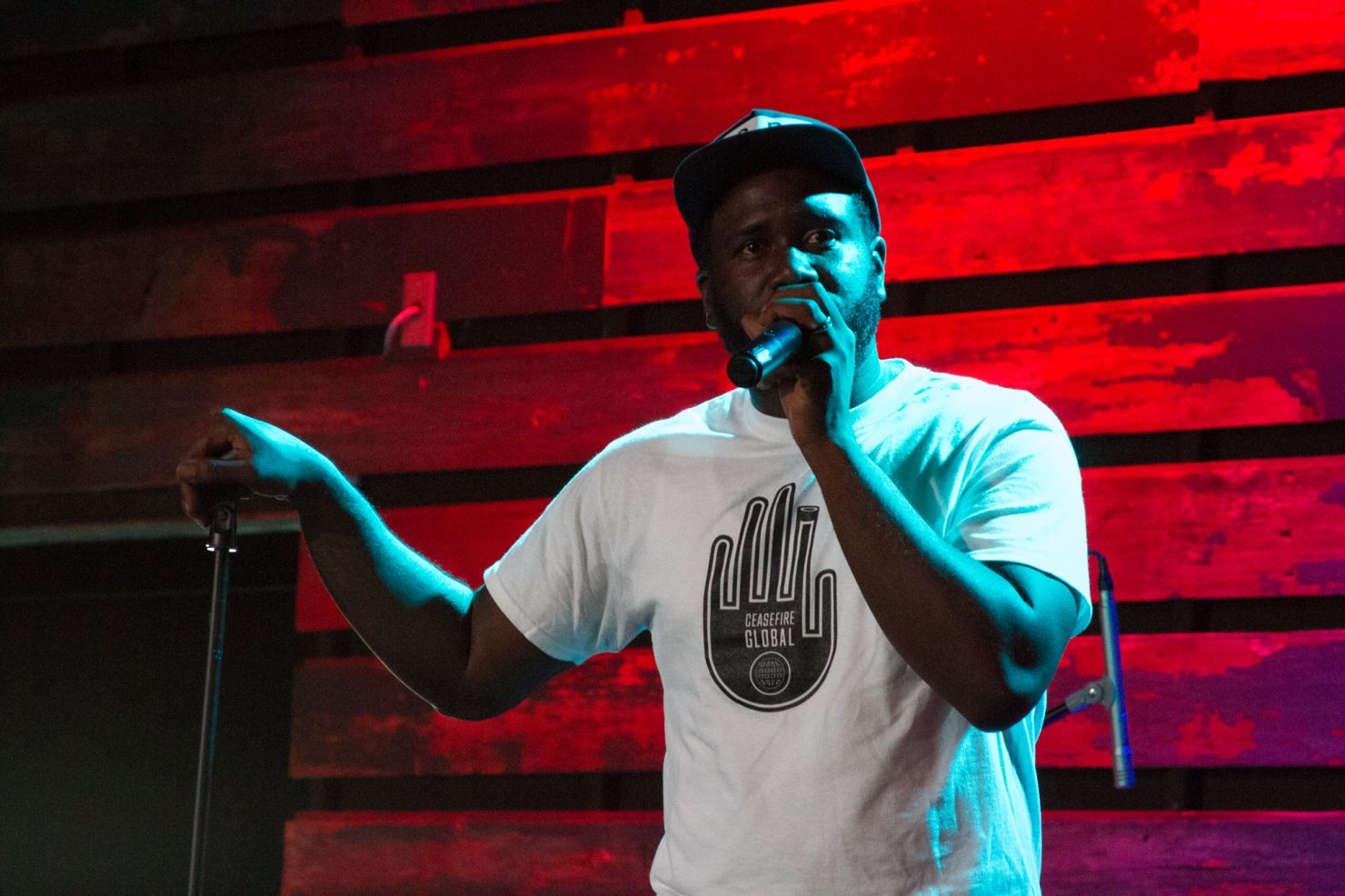 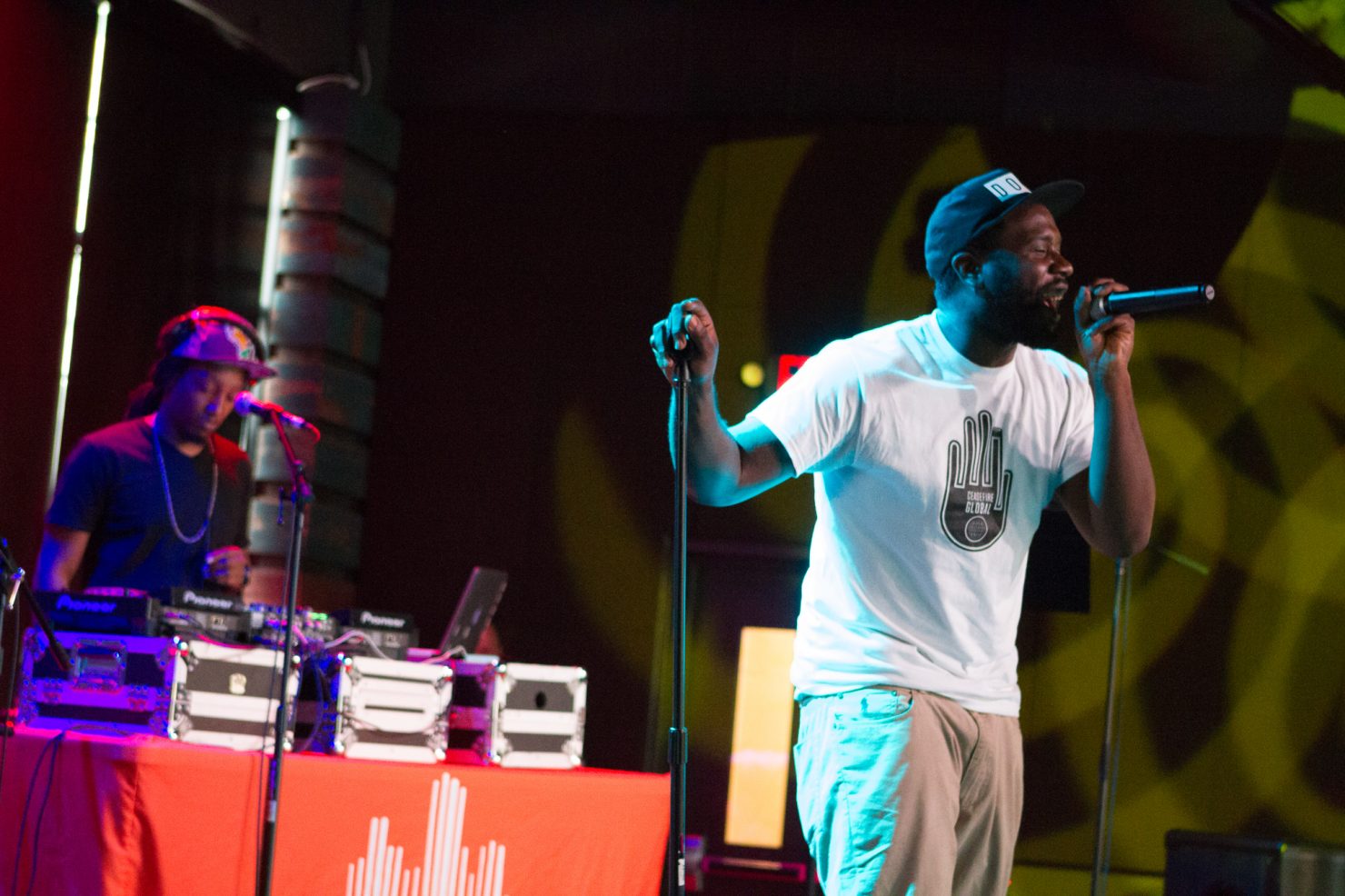 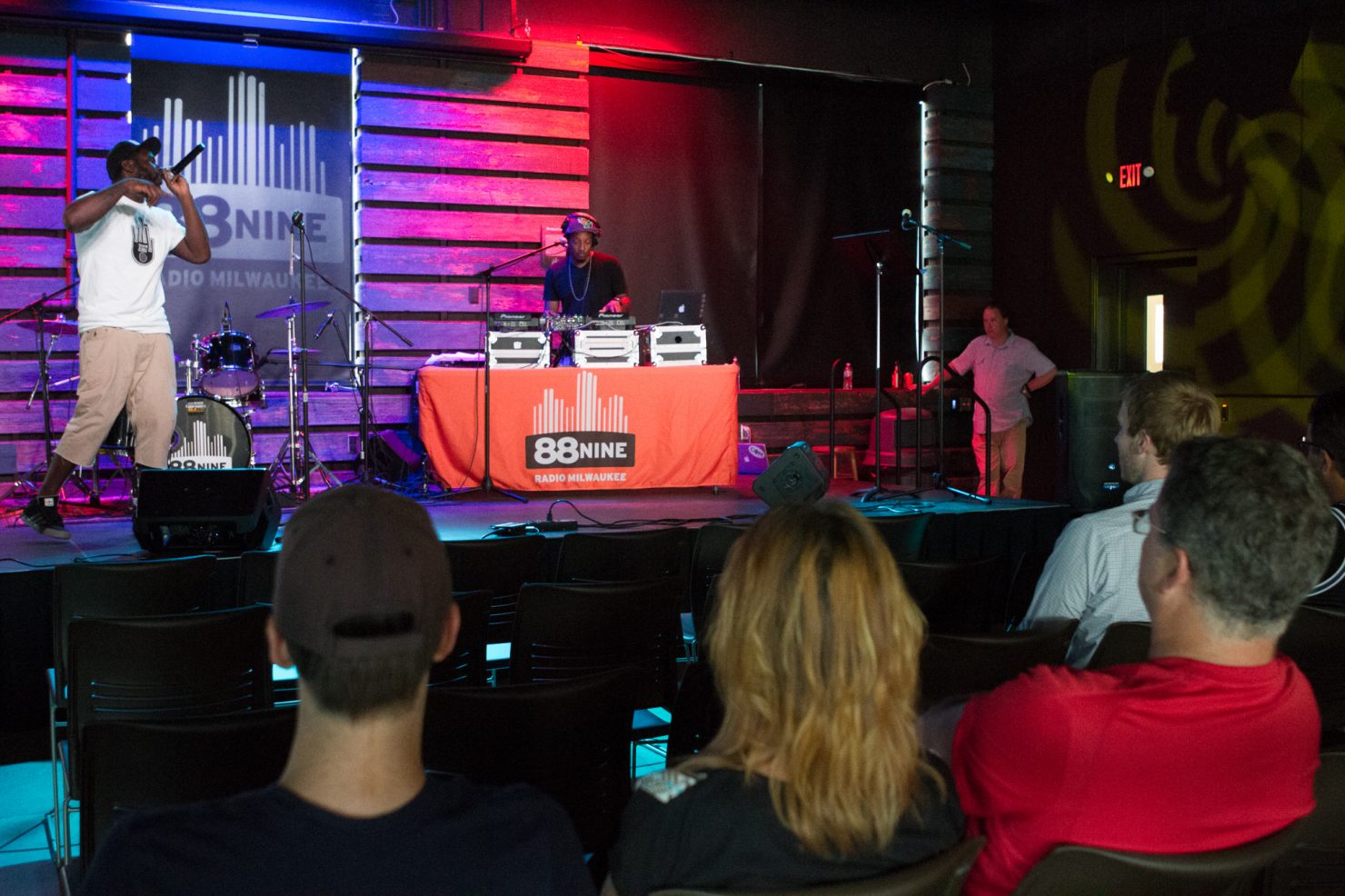 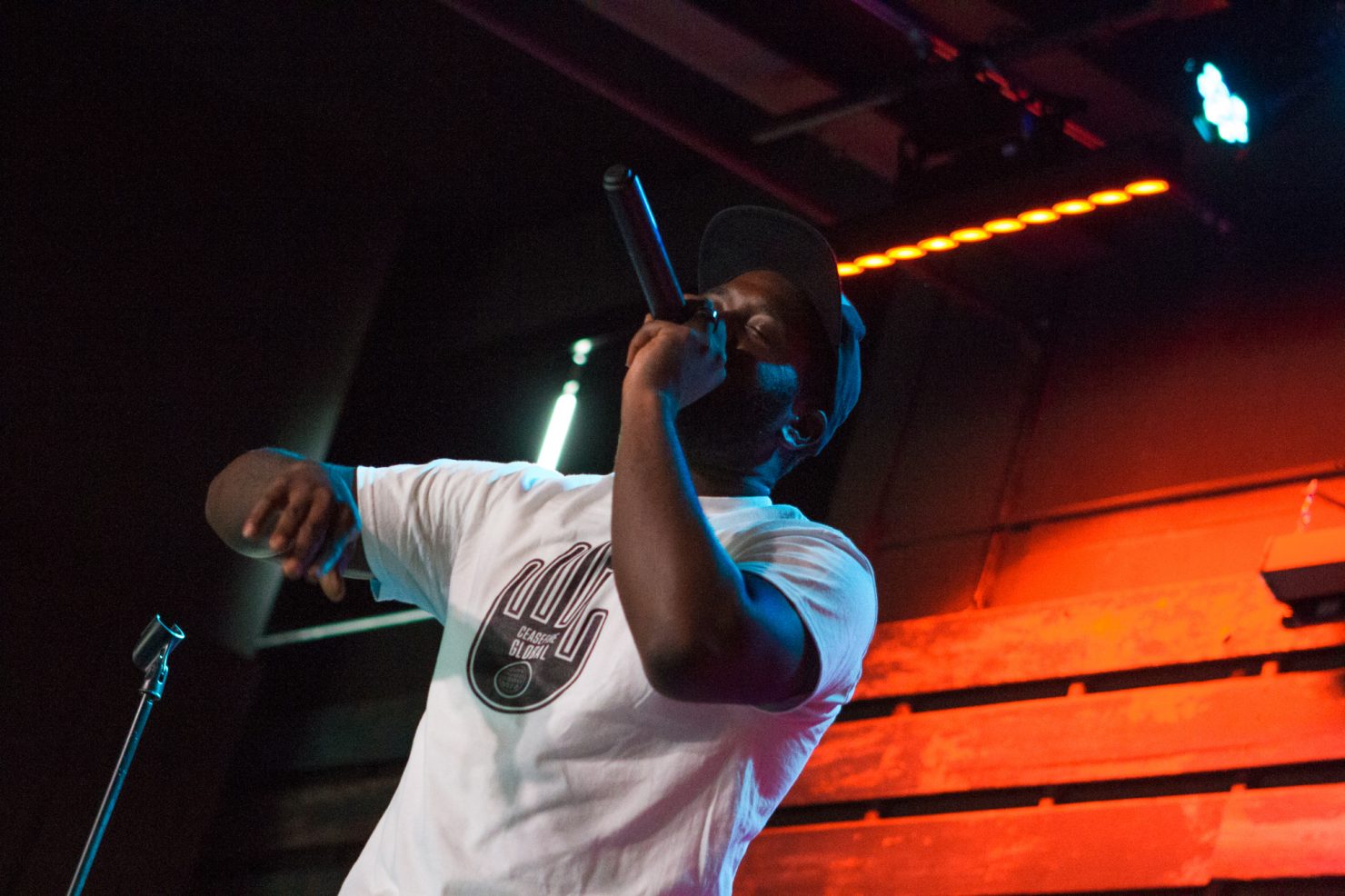 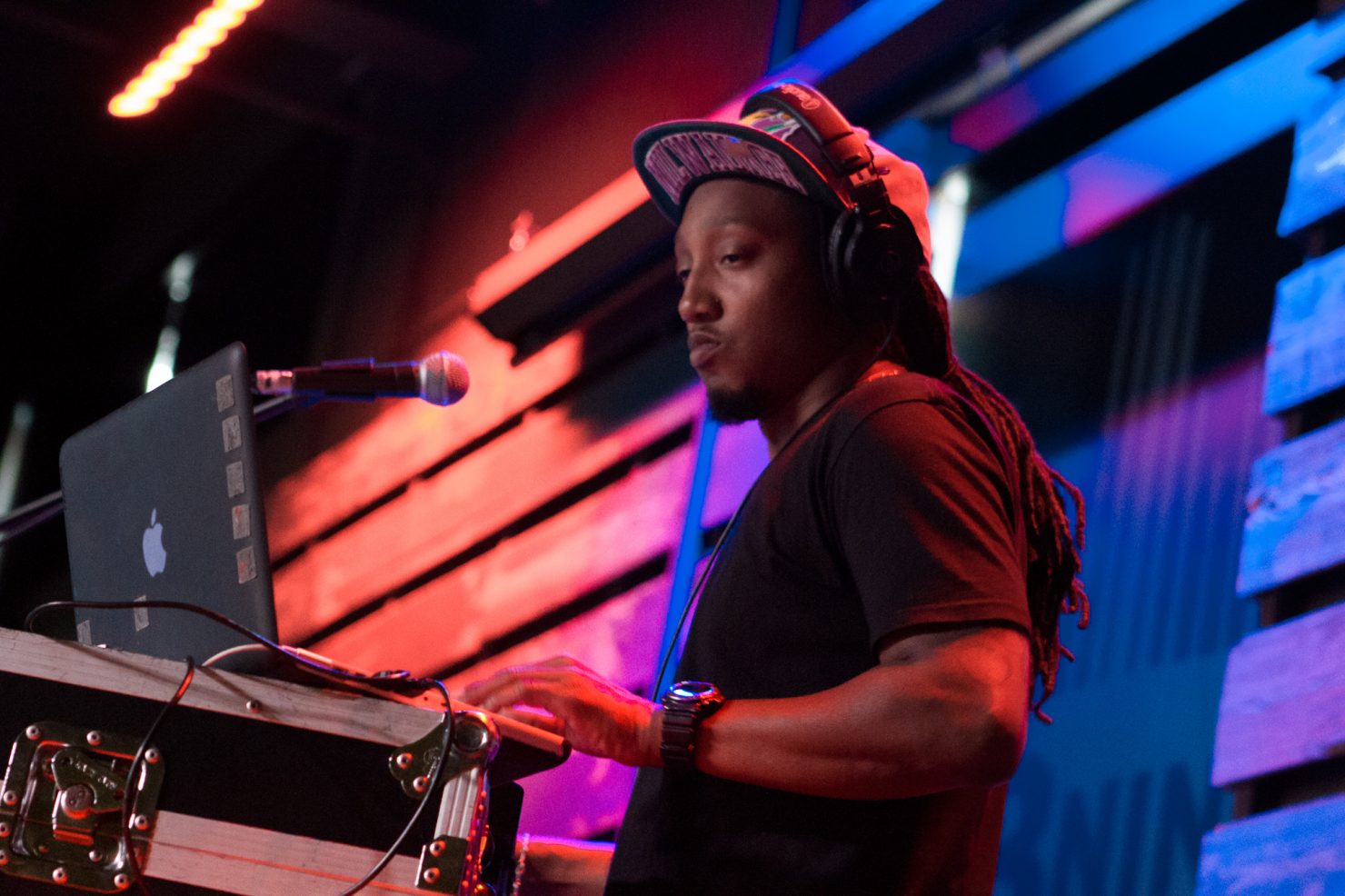 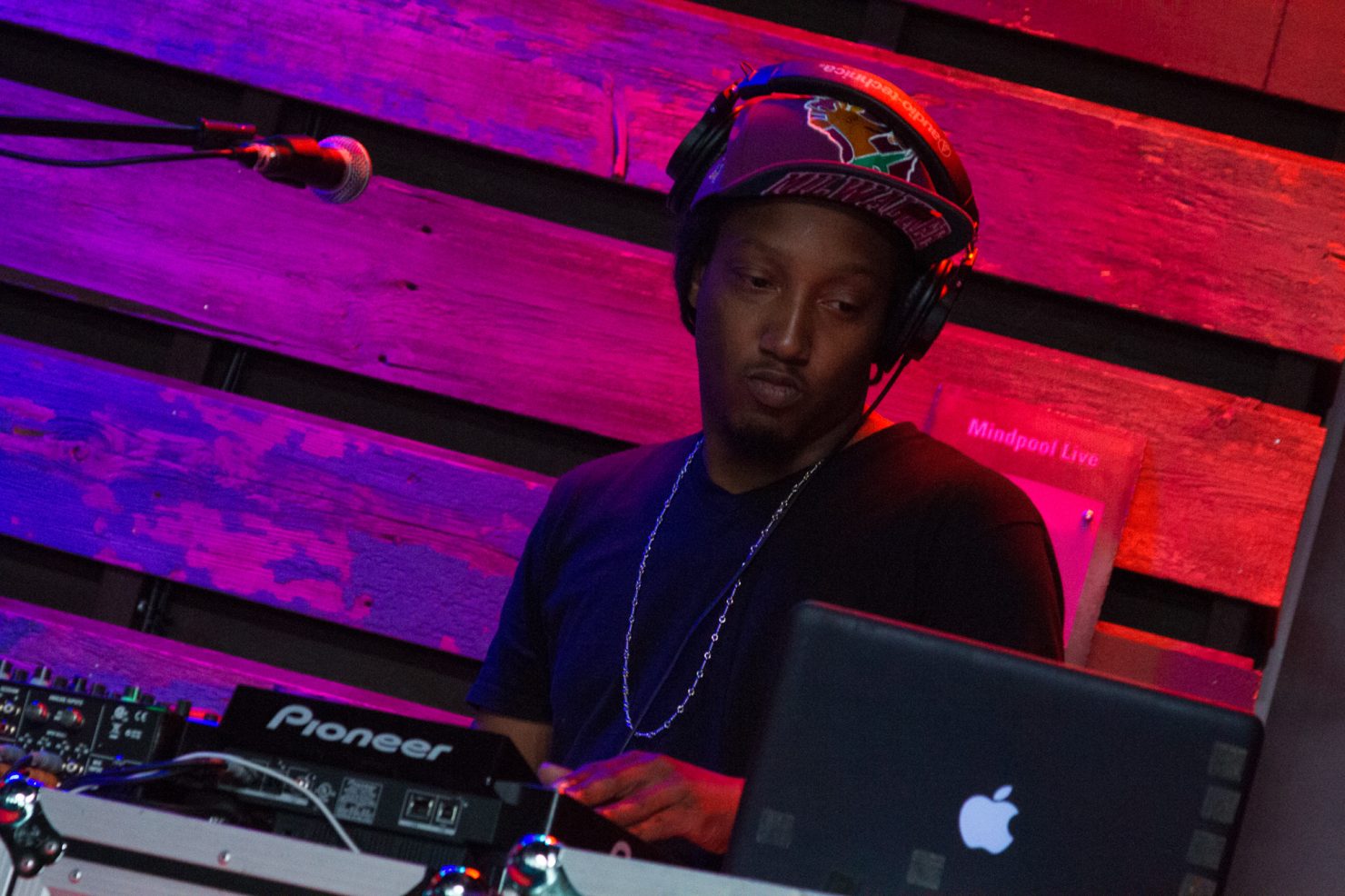 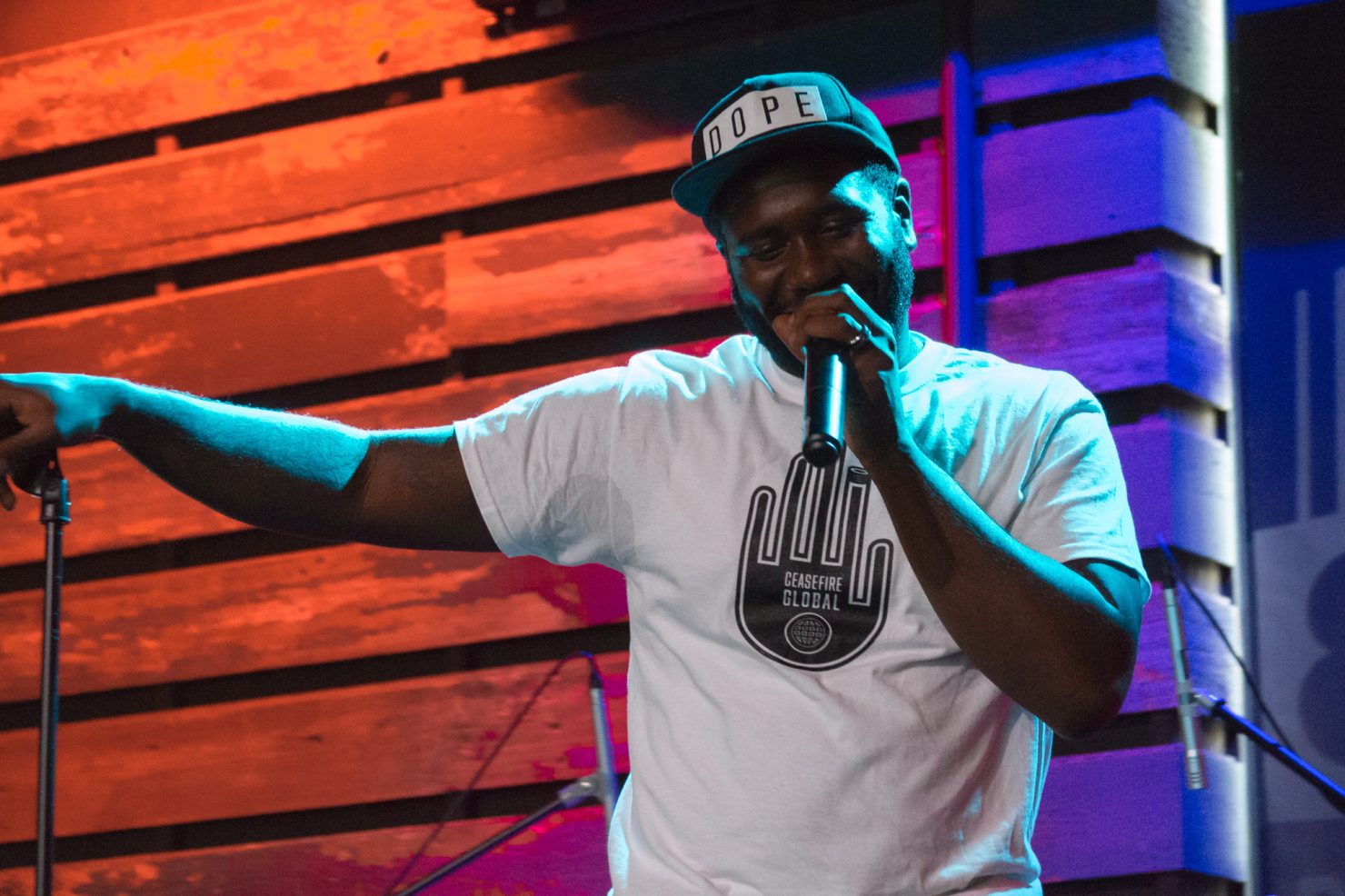 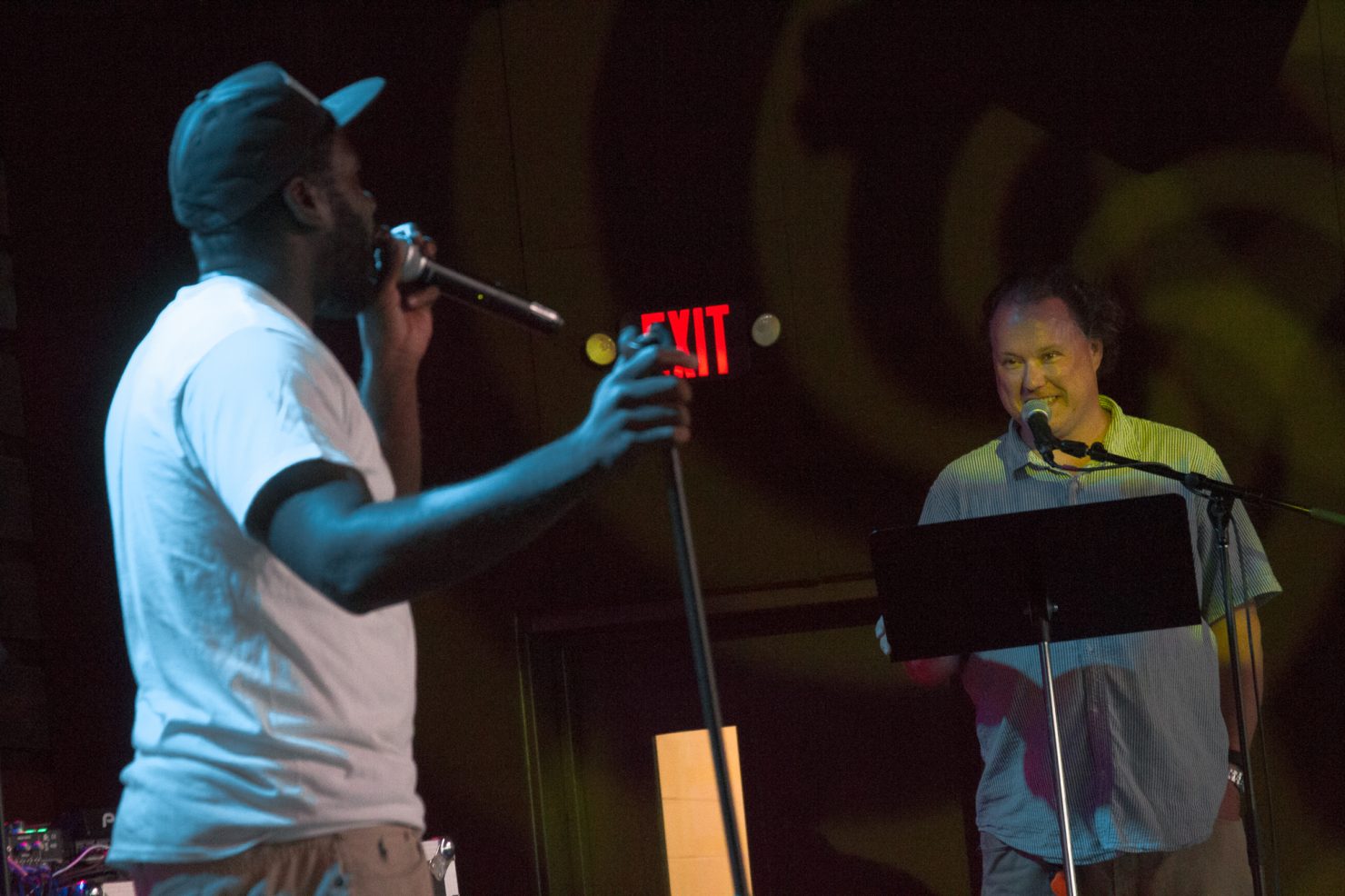 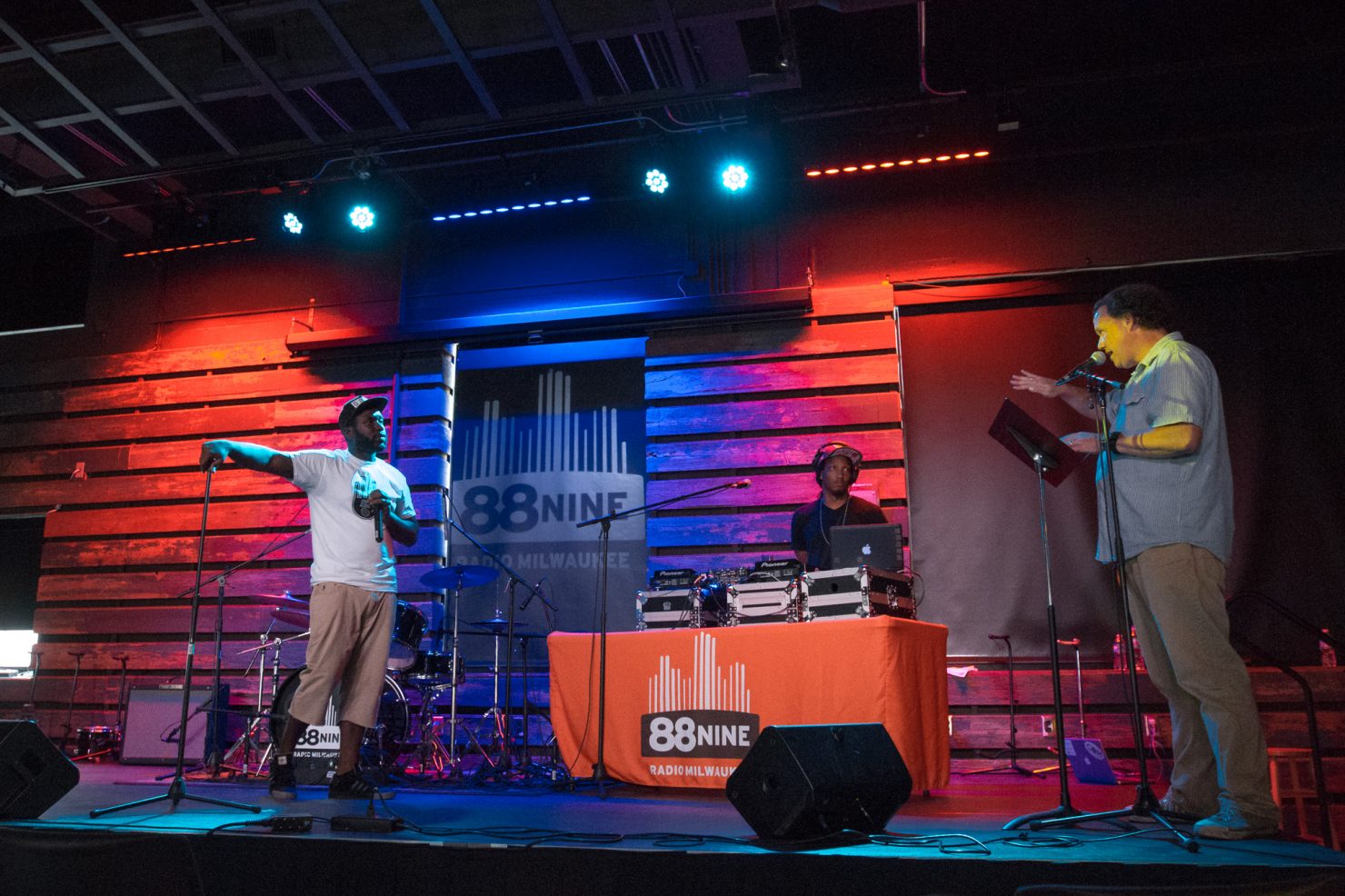 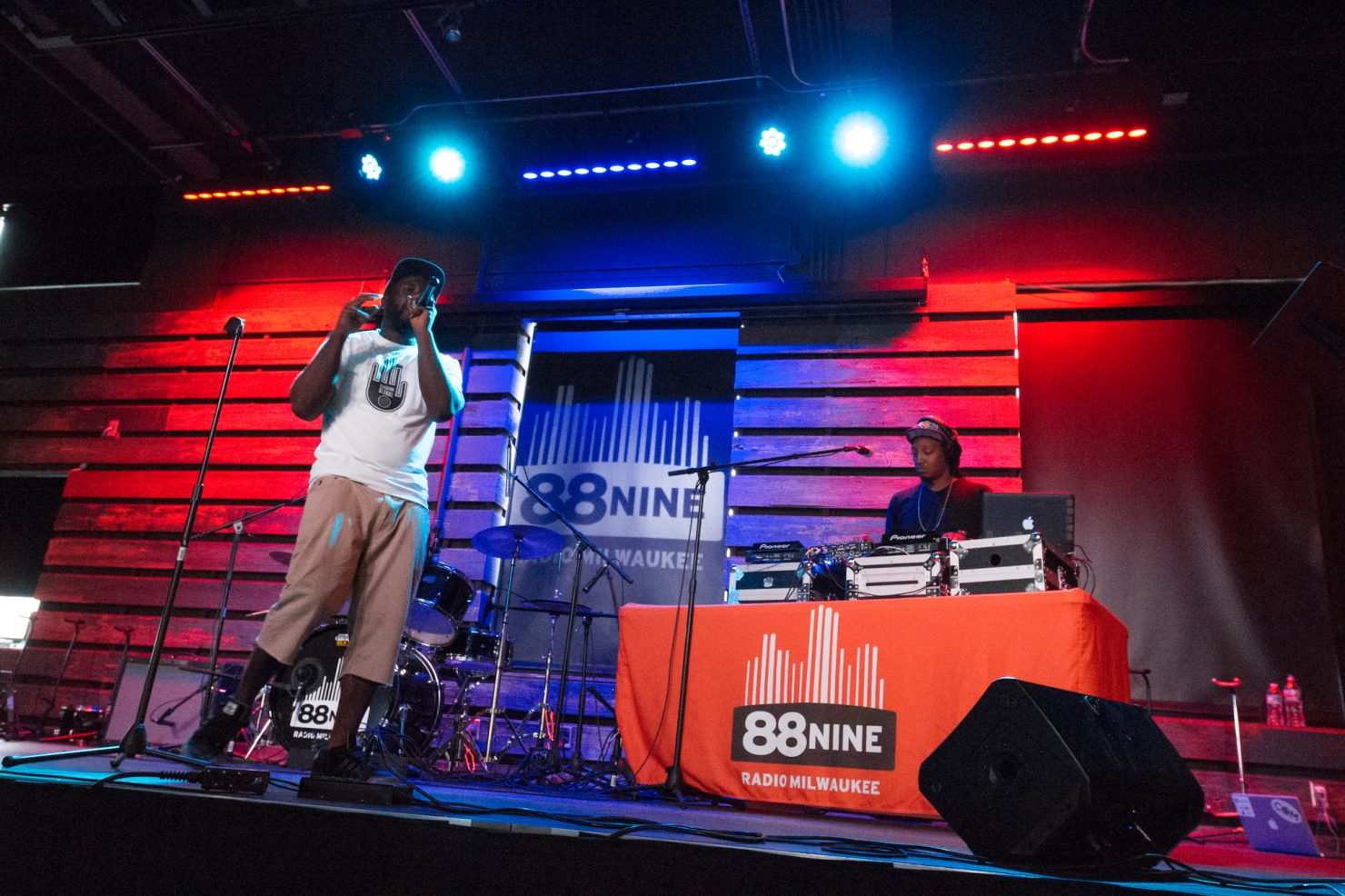