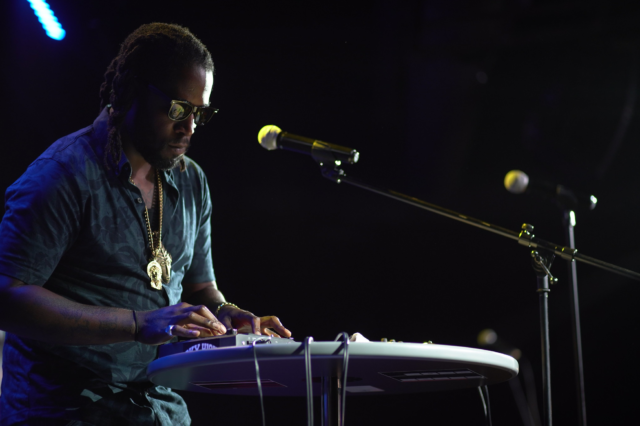 Every week we host a free, live performance from a Milwaukee artist. For this week’s installment of 414 Live, we were excited to welcome rapper Armstrong Ransome as part of Hip-Hop Week MKE.

He’s been a fixture of the Milwaukee rap scene for nearly 20 years, and he’s gone by many names, including Reign Supreme, Adebisi and BLAX. He was also a founding member of Fresh Cut Collective, but now he’s on his own and known as Armstrong Ransome.

He performs some of his new songs for us, and describes the long journey that took him from Milwaukee to New York and back, brushing elbows with some of rap’s biggest names in the process, including Dame Dash.

Stream the performance and interview below.