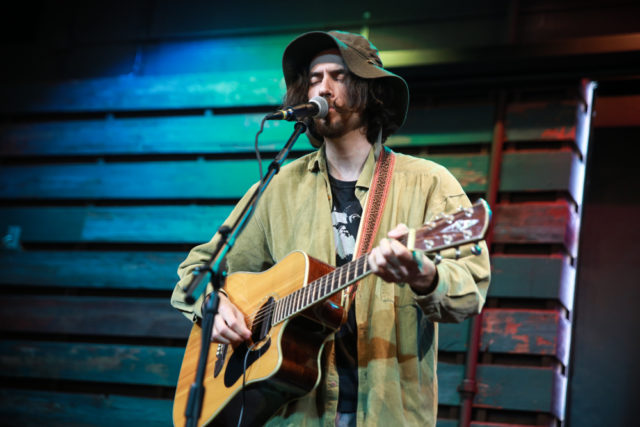 An acoustic solo version of the band at 88Nine

Coyote is a four piece rock ‘n’ roll band out of southern Wisconsin. After a winter of putting the final touches on their debut LP, Fools Gold was released to the world on March 1, 2017.

Frontman Andy Goitia performed a special acoustic solo version of the songs this past Thursday as the band takes off on a southern tour.

Coyote’s sound is a nostalgic and organic blend of rock, americana, funk, and jazz, bringing a truly unique experience to every show.

Watch 414 Live with Coyote below: 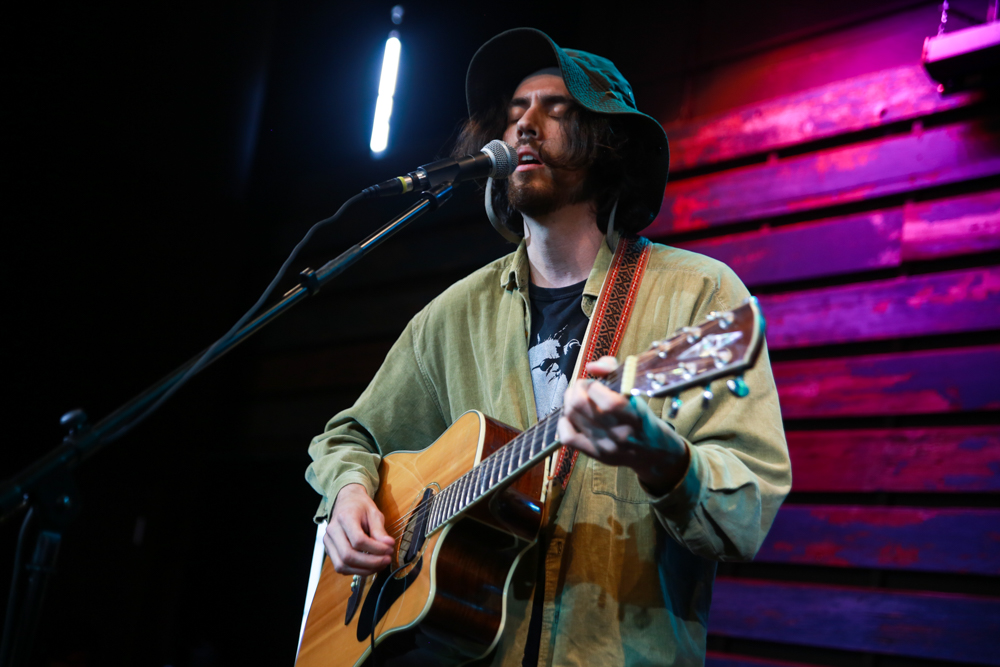 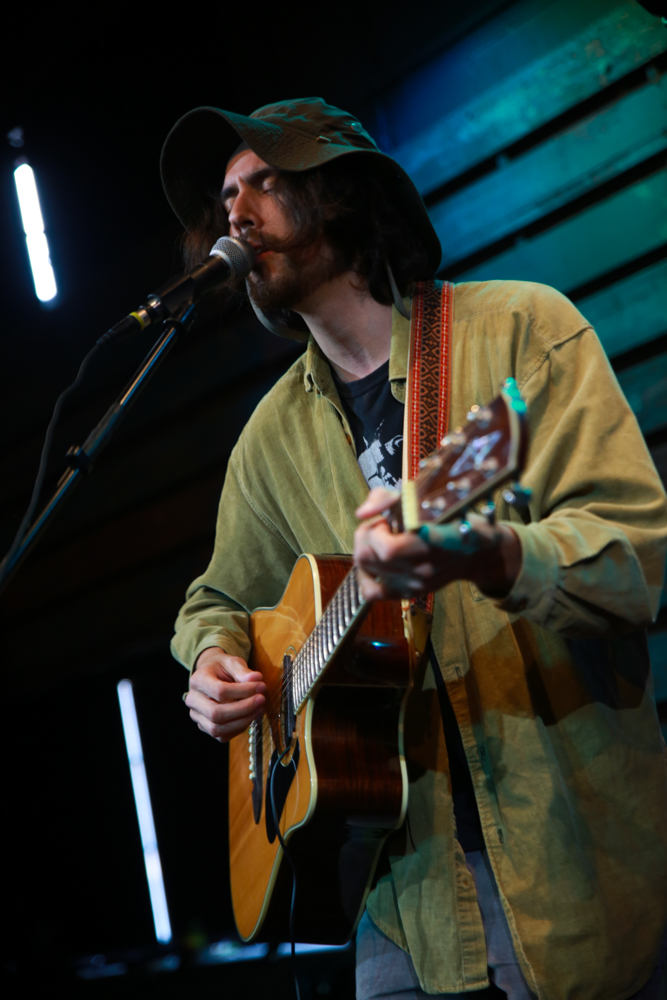 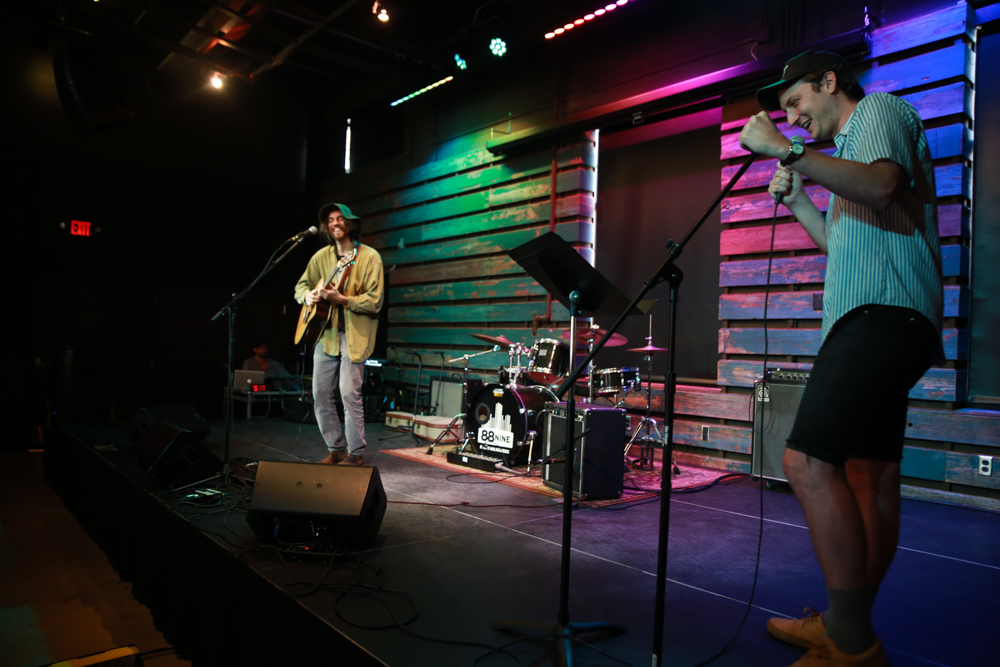 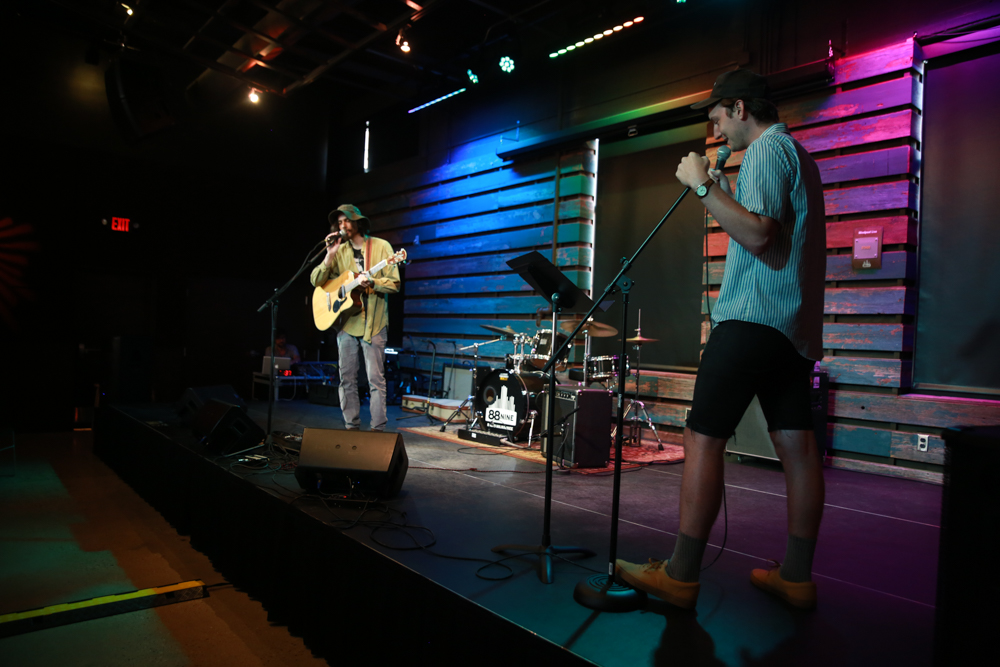 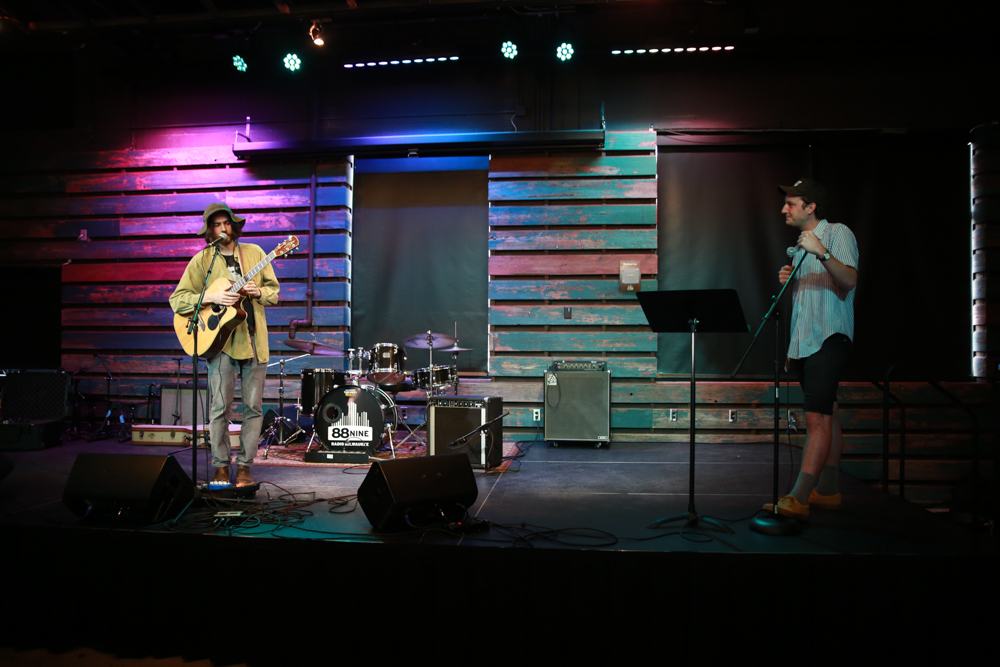 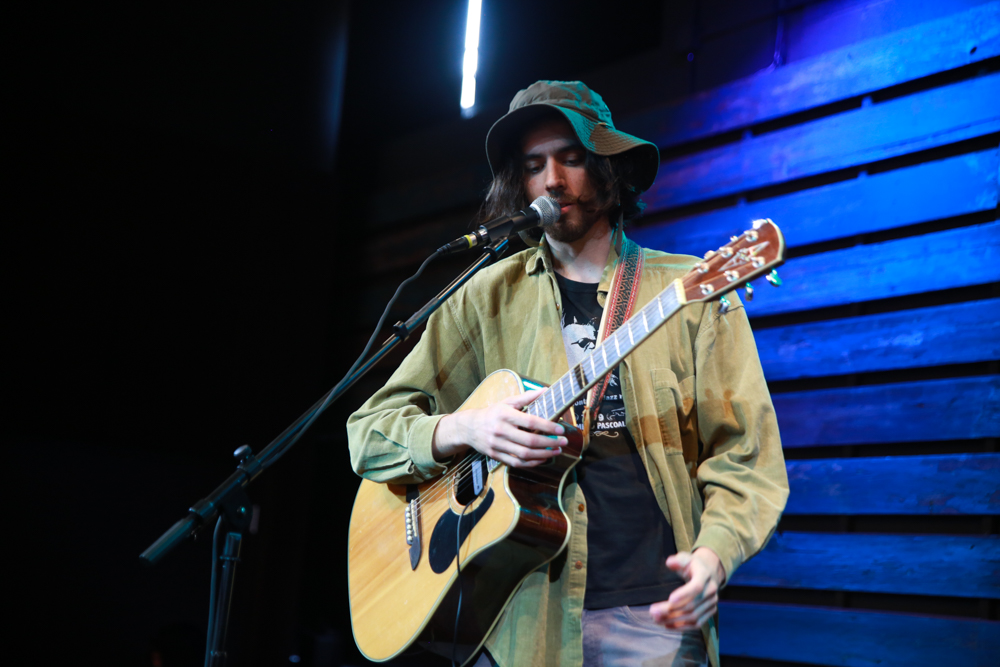 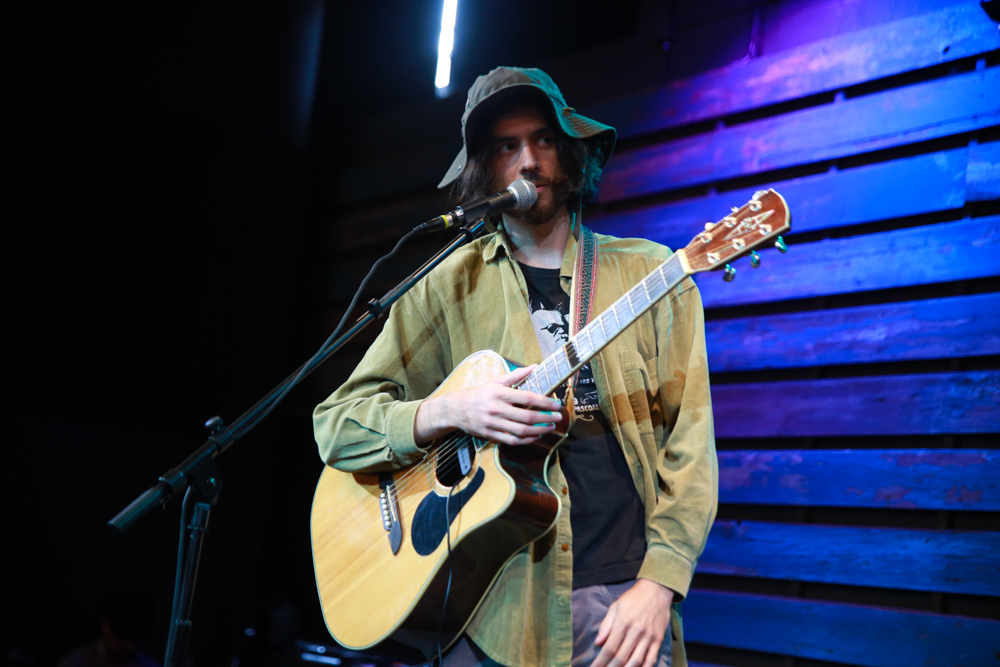 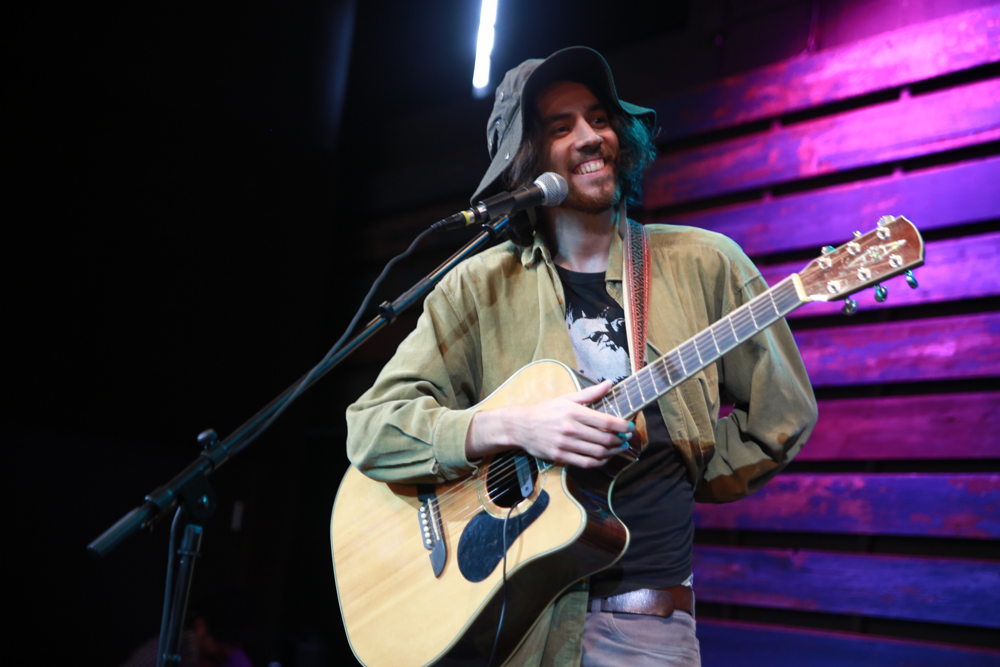 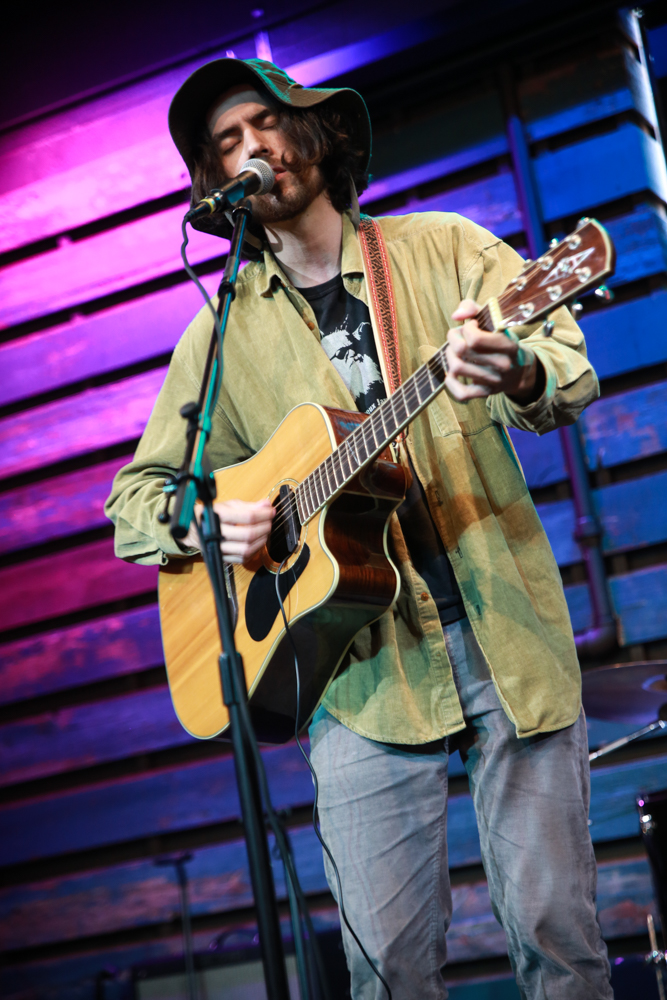 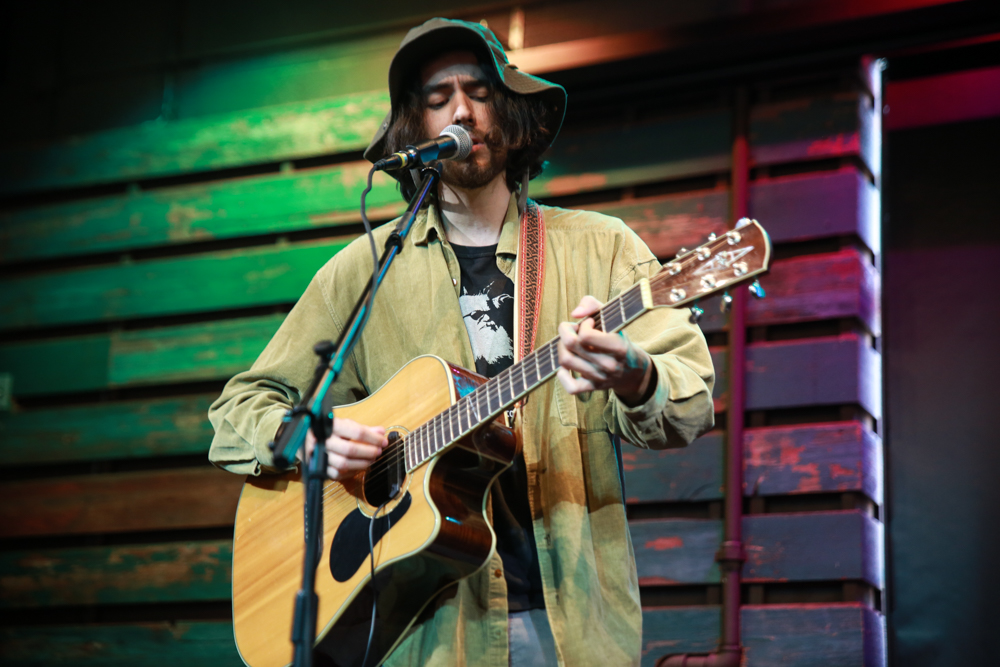 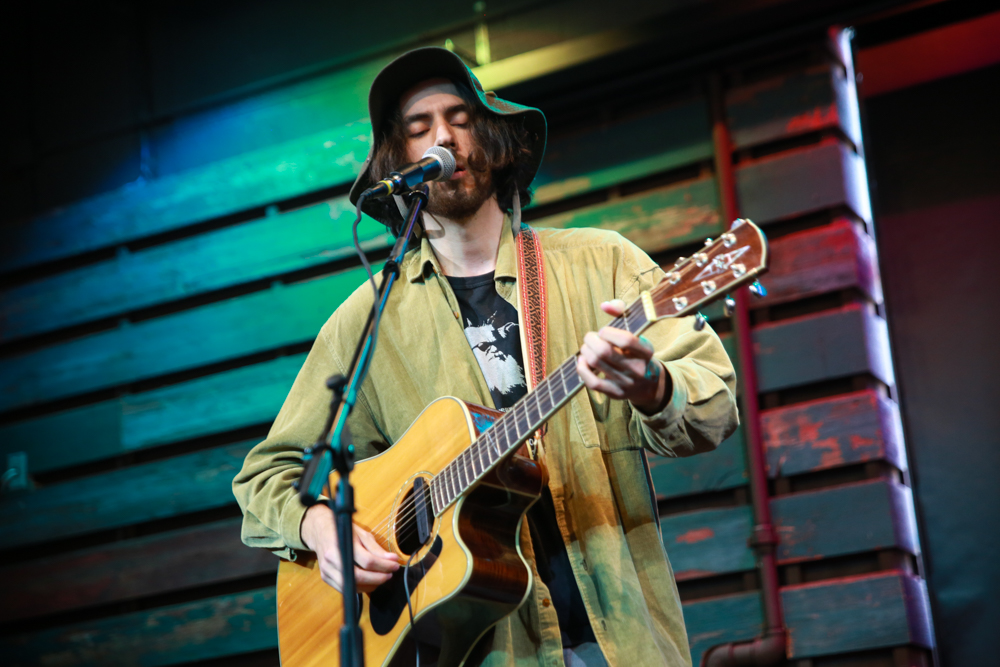 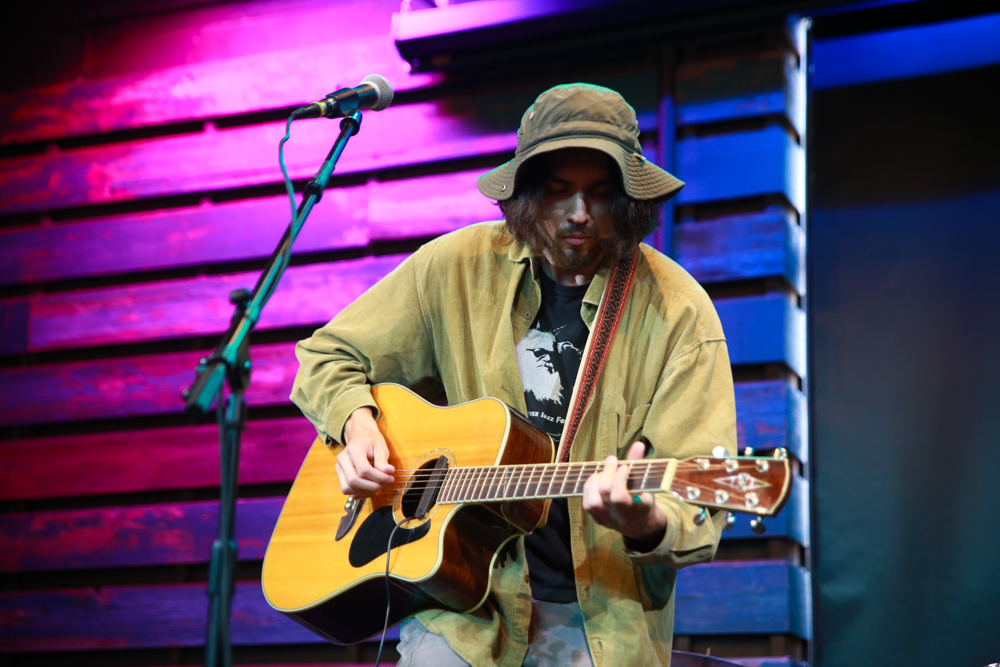 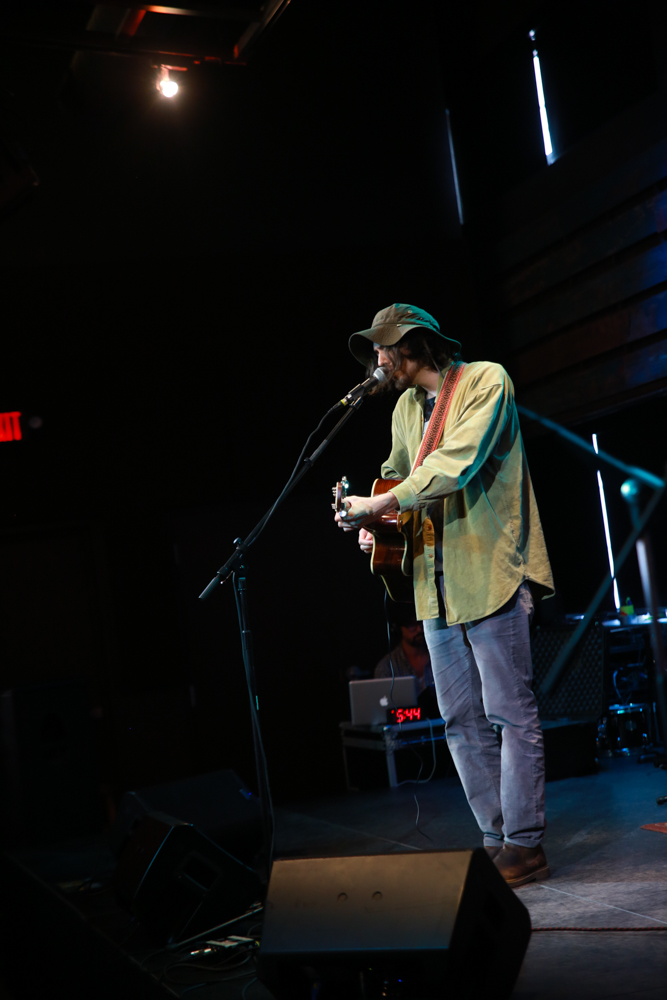