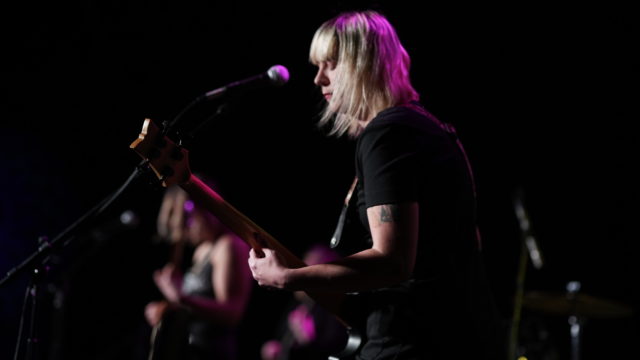 Last week on 414 Live we had the riot grrrl inspired group Fox Face in our studio. The group’s last release “Spoil + Destroy” was a powerful release put out on Madison’s own Dirtnap records. The group talked about their upcoming album release, their history being a band for over eight years, and keeping their husbands upstairs.

Watch the full set of Fox Face, including a preview of some unreleased tracks on the upcoming album below.

You can stream their performance below.