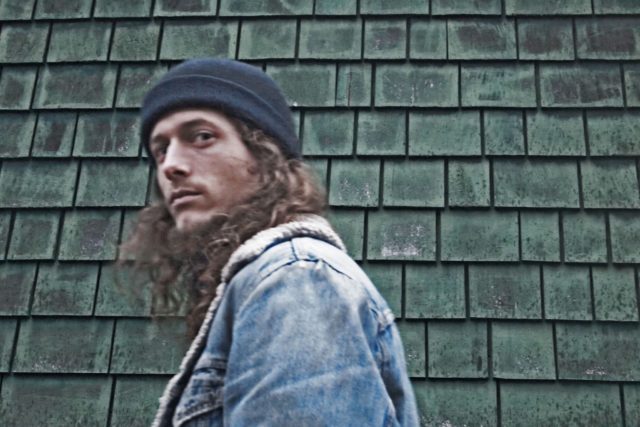 Multi-instrumentalist performed ahead of set at Company Brewing

Singer-songwriter and multi-instrumentalist Joseph Huber was a founding member of the .357 String Band – a group that, despite its abrupt break-up, still continues to gain popularity.

Post-.357, Huber has honed his songwriting abilities and continues to captivate with his sincere songs. Whether it’s fiddle-driven dancing tunes or honest “songwriter” songs, Joseph Huber spans the spectrum of roots music.

His 4th solo release, The Suffering Stage, is a shift both in writing style and in it’s filled-out production style, which looks beyond his usual minimalist folk recordings. It features many of Milwaukee’s best players, such as Ryan Knudson on pedal steel; Dustin Dobernig on keys; Andrew Koenig on electric guitar; as well as his long-time touring band members–Jason Loveall on fiddle; and Eston Bennett on bass.

Watch Joseph perform on 414 Live below: