Hear the ‘Midwestern music’ of Keith Pulvermacher on 414 Live

Hear the ‘Midwestern music’ of Keith Pulvermacher on 414 Live 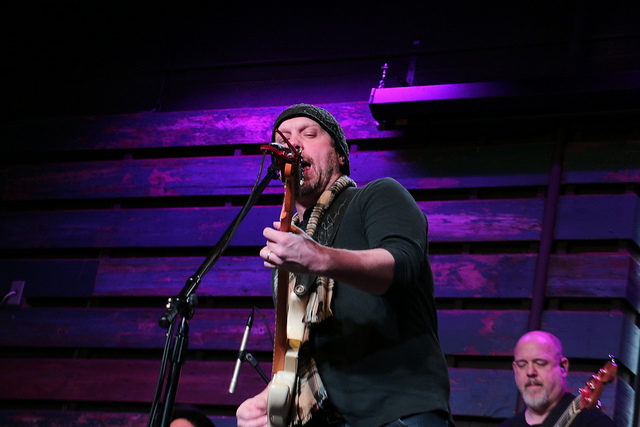 Keith Pulvermacher’s music isn’t quite country. It isn’t blues. It isn’t folk. It isn’t rock. He calls it “Midwestern” music.

His new release is called “45 Story” and is out now. “45 Story” is all about reconnecting with each other and reflecting on life, family and giving back.

So with the launch of the record, he also launched the Always Be Here For You charity campaign—named after a song on the album—where proceeds from his music will go to a different cause each month. He wants to raise money and resources for people with cancer, juvenile diabetes, autism, alzheimer’s, melanoma, FMD, among other causes. This month, he is giving back to the MACC Fund.

Hear more about his mission and listen to his new songs live in the player above.

A live session and interview with Keith Pulvermacher

Thursday on 414 Live, we were excited to welcome Keith Pulvermacher to the Radio Milwaukee stage for his musical tributes to the Midwest and acts of kindness.

Listen to his session and interview below. 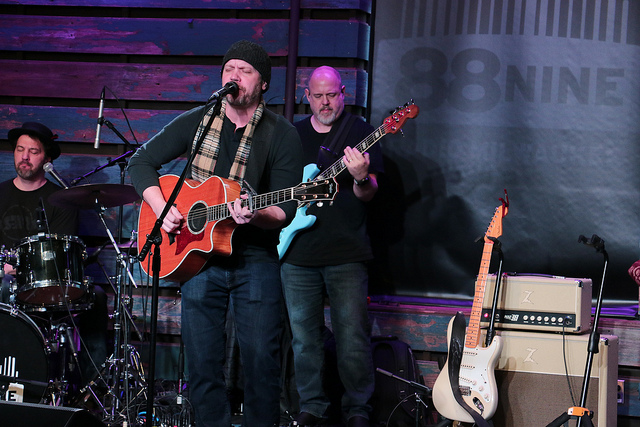 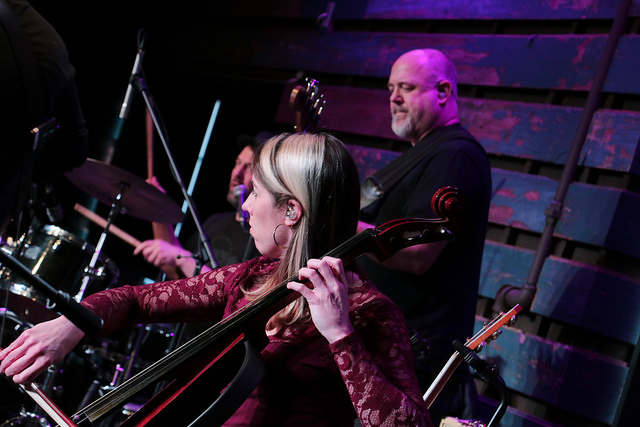 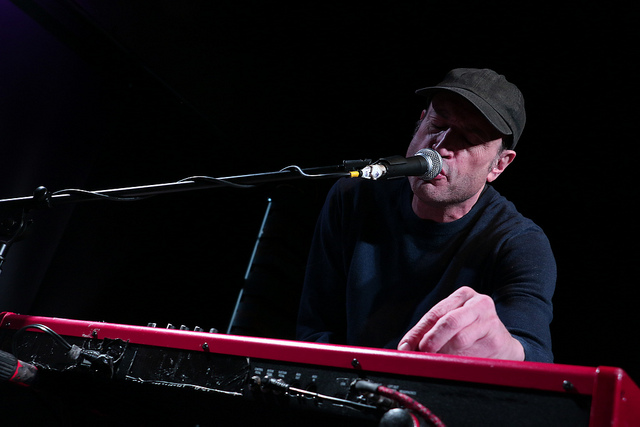 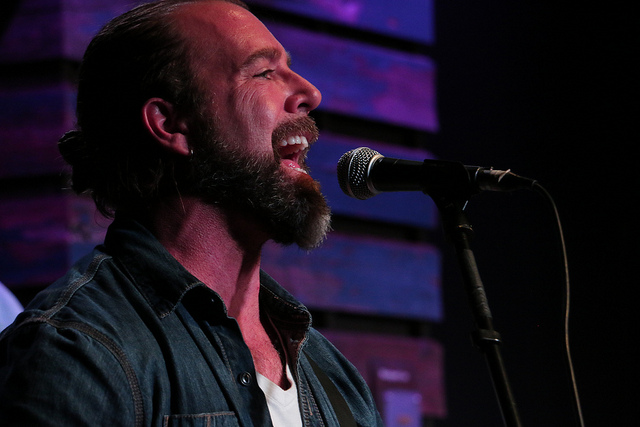 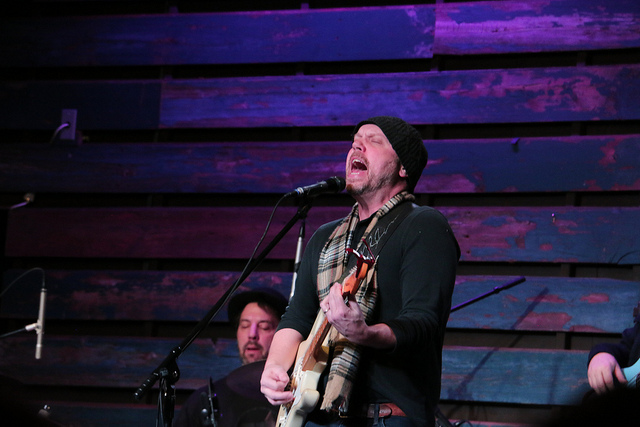 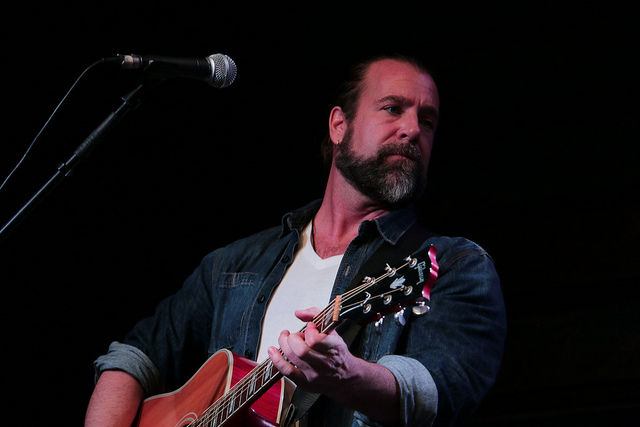 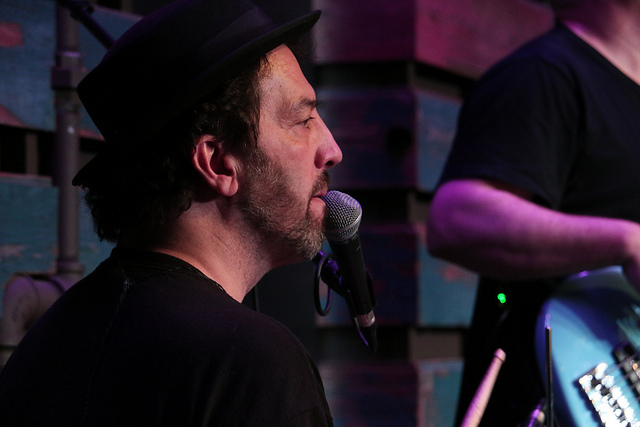 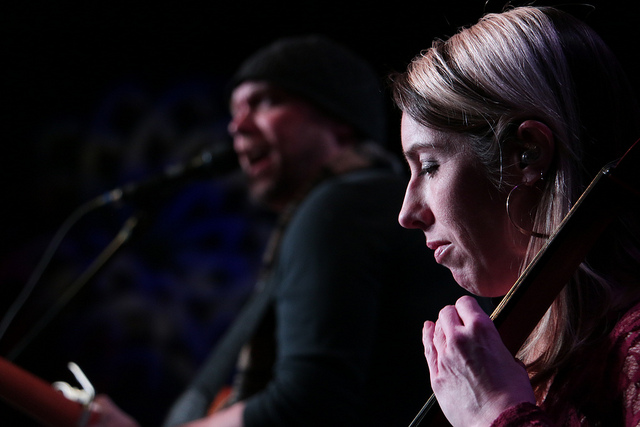 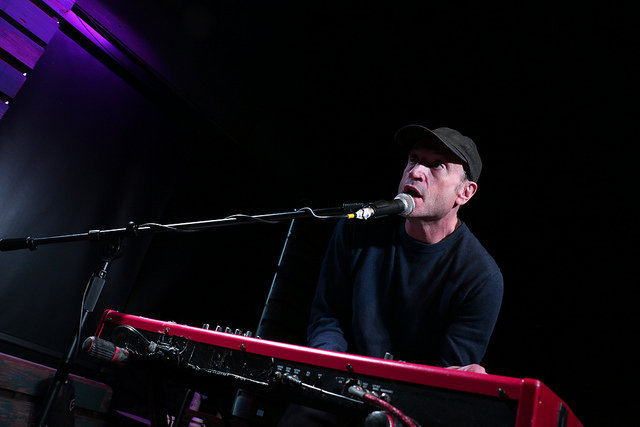