Listen to the legendary Liam Hayes of Plush on 414 Live

Listen to the legendary Liam Hayes of Plush on 414 Live 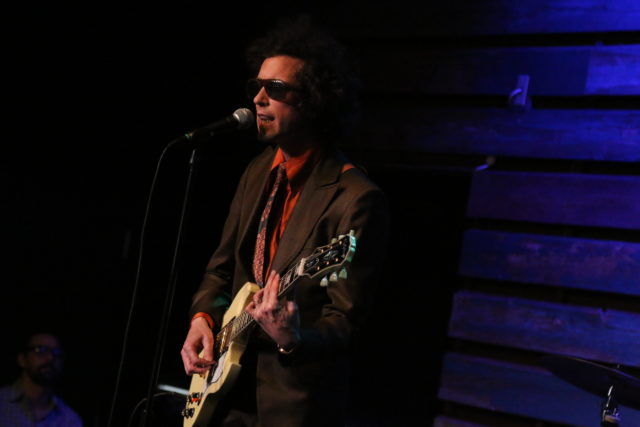 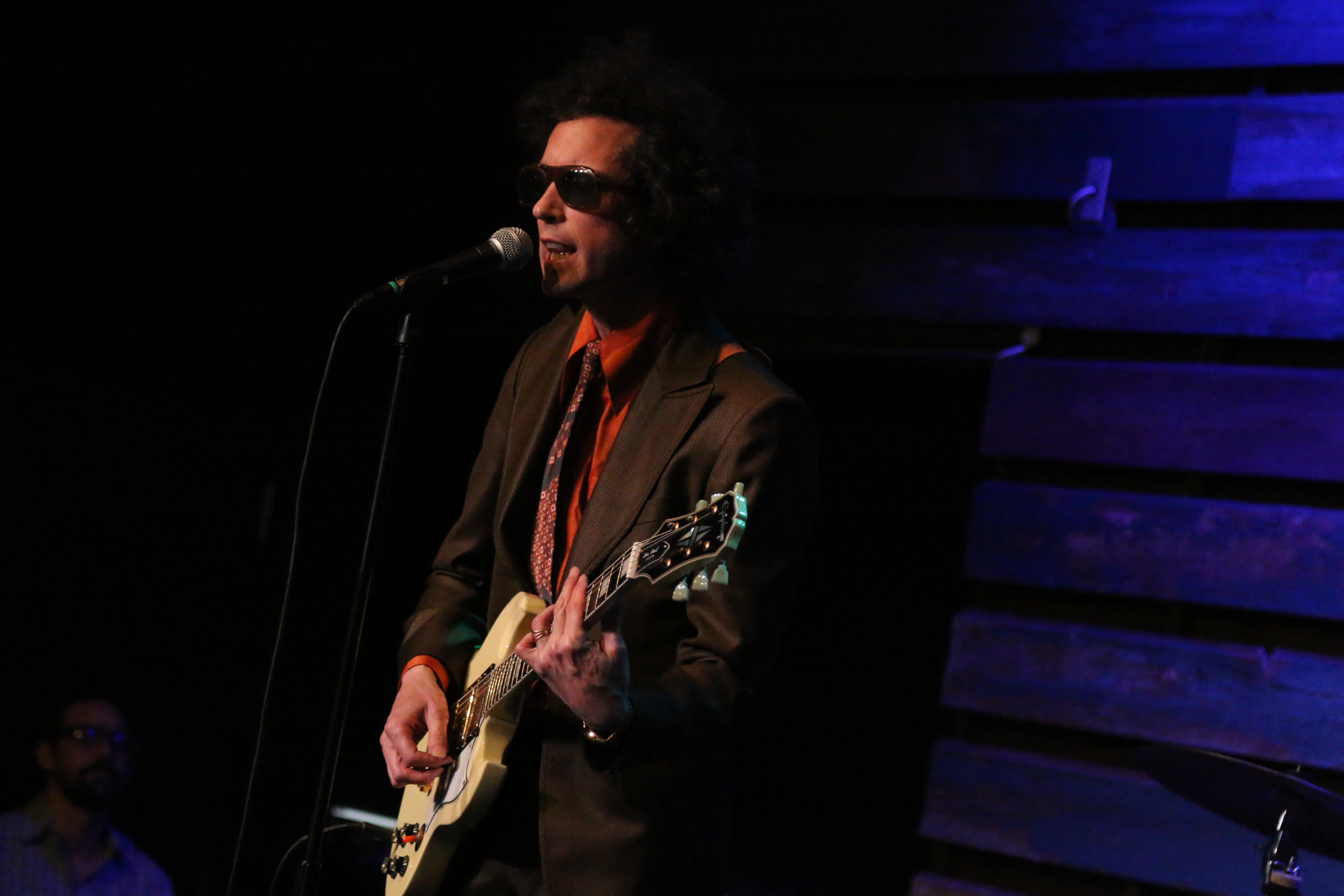 A wide-eyed opus of stunning intensity, “Fed” oozes Hayes’ impeccable influences without ever becoming overwhelmed by them. Incredibly, it touches upon Blaxploitation soul, Boz Scaggs-soft-rock, hints of jazz and blues, timeless baroque and skewed pop.

Hayes is not the kind of artist who spends all day interacting on social media. He doesn’t reveal a lot in interviews. He can hardly be reached by phone or email. (We set up this session completely in person.) He’s not trying to be cagey or eccentric or elusive, he would just rather keep the focus on his songs. And let’s face it, mystique is underrated in this era of over-sharing. But what he doesn’t describe in interviews, he makes up for in his music. Described by Uncut as “one of the most charismatic and eccentric cult pop craftsmen of the past 20 years,” we saw a genuine sample of this on Thursday. Take a listen above.

You'll be glad you found this eccentric cult pop craftsmen

We were excited to welcome Liam Hayes and his timelessly retro pop to the Radio Milwaukee stage on Thursday. In honor of his album’s re-release for Record Store Day 2018, he played songs off Plush’s 2002 release: “Fed” for 414 Live. 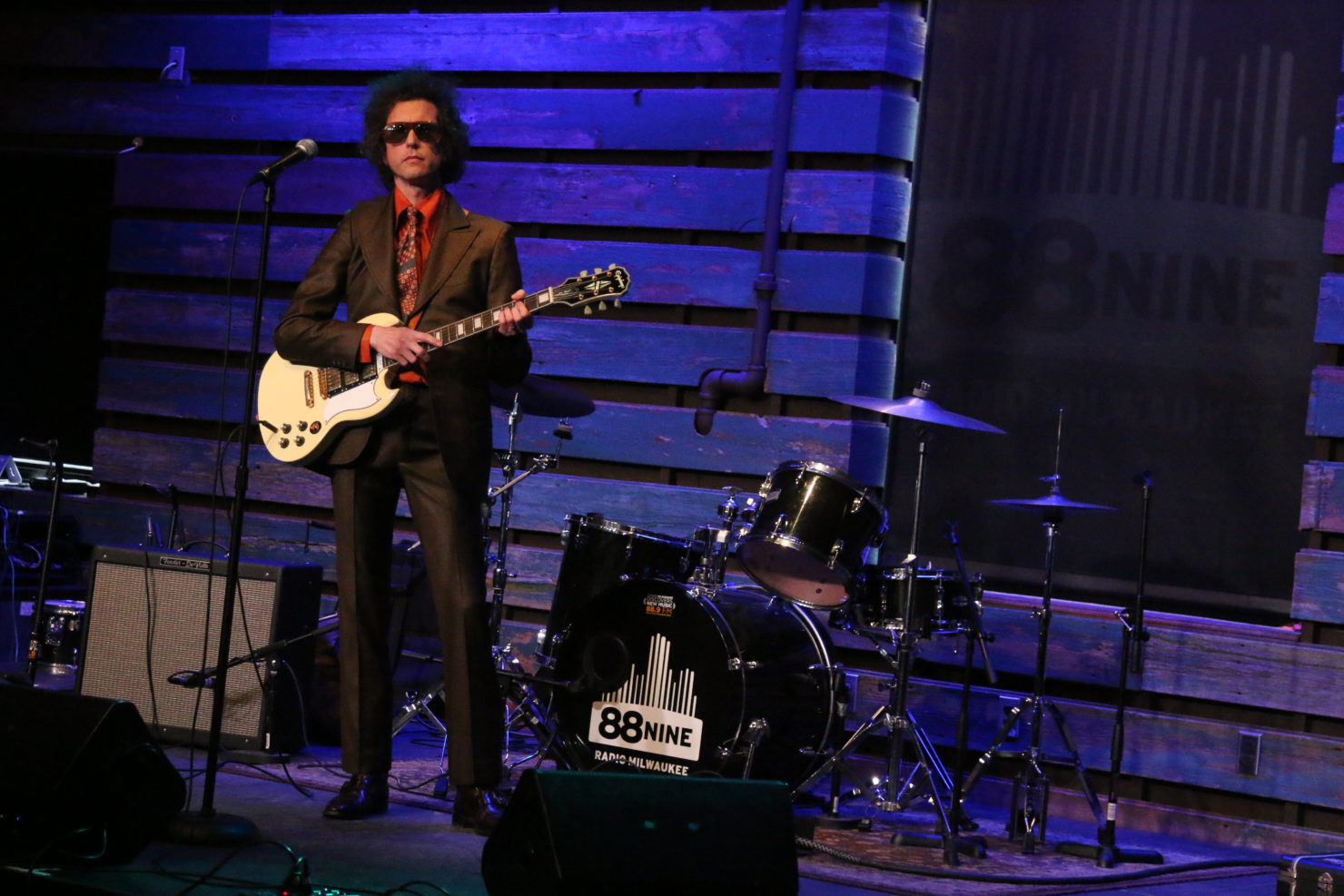 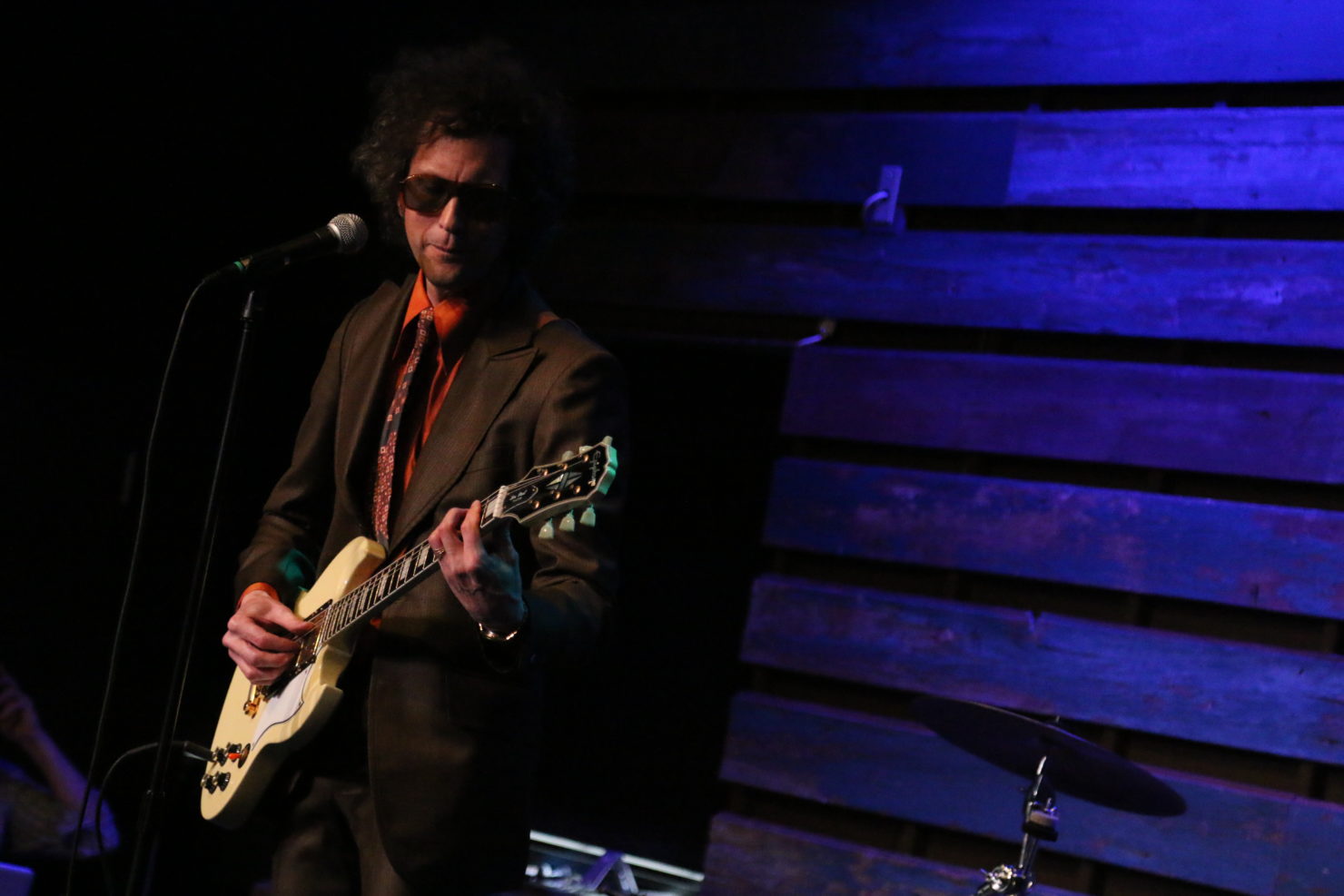 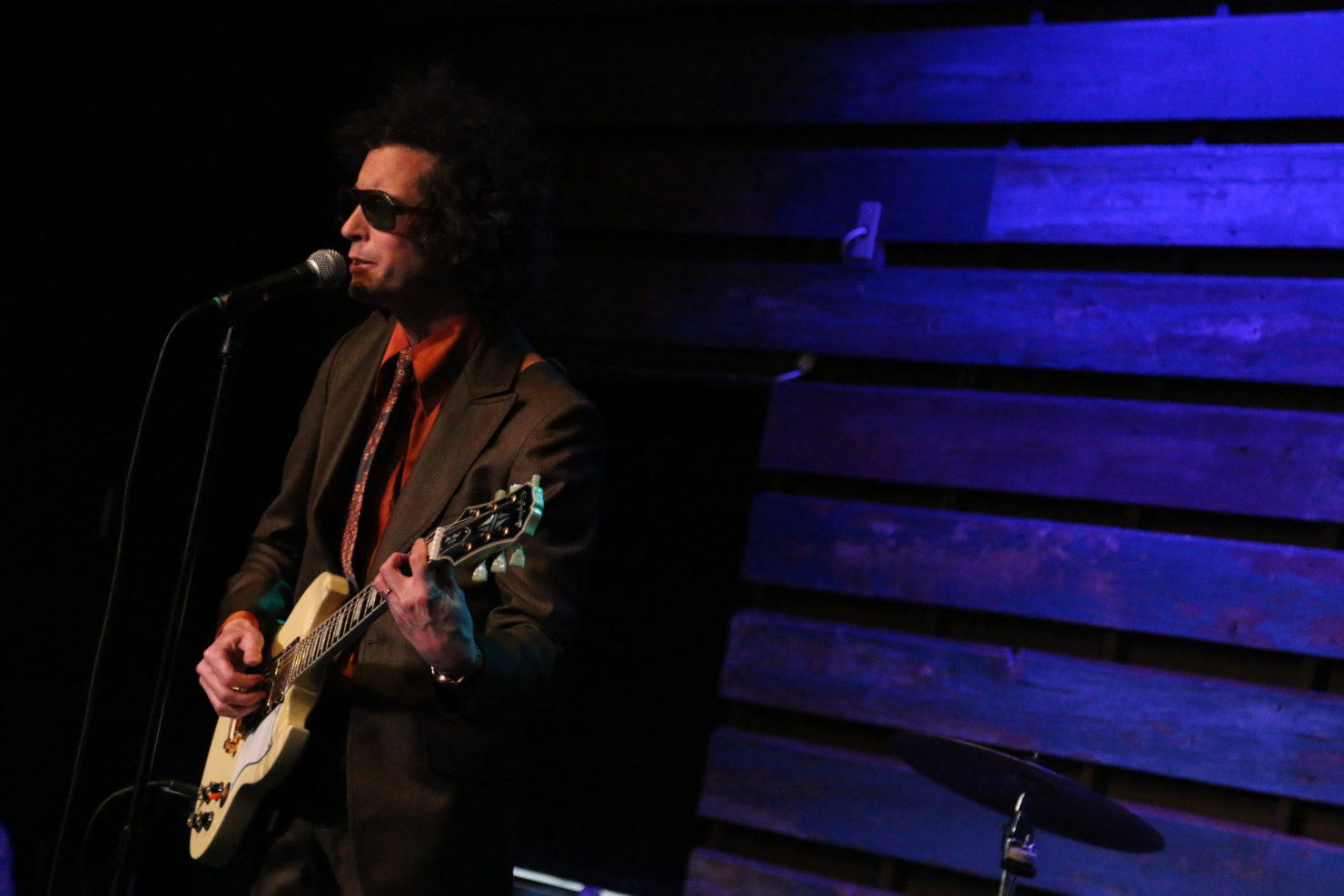 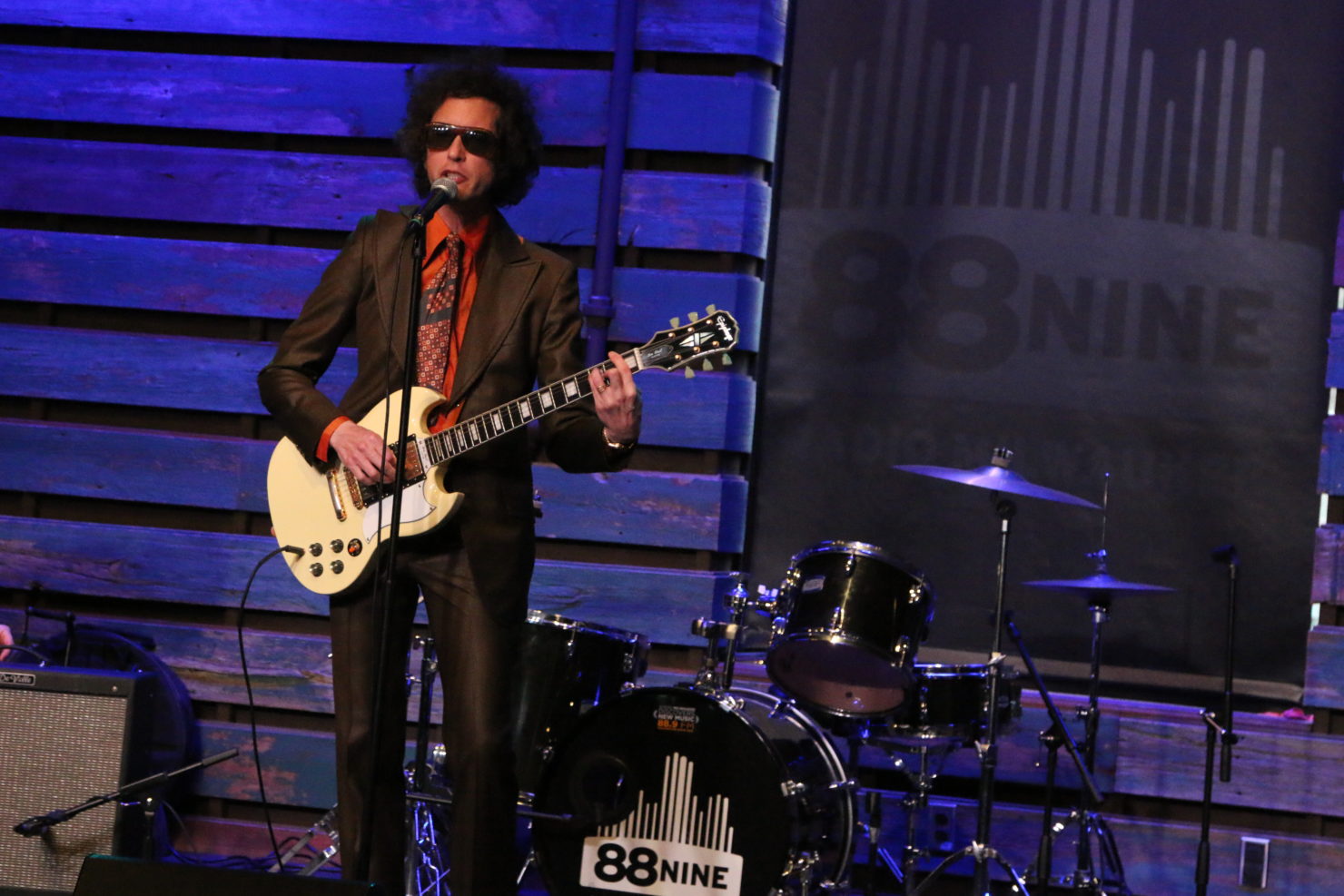 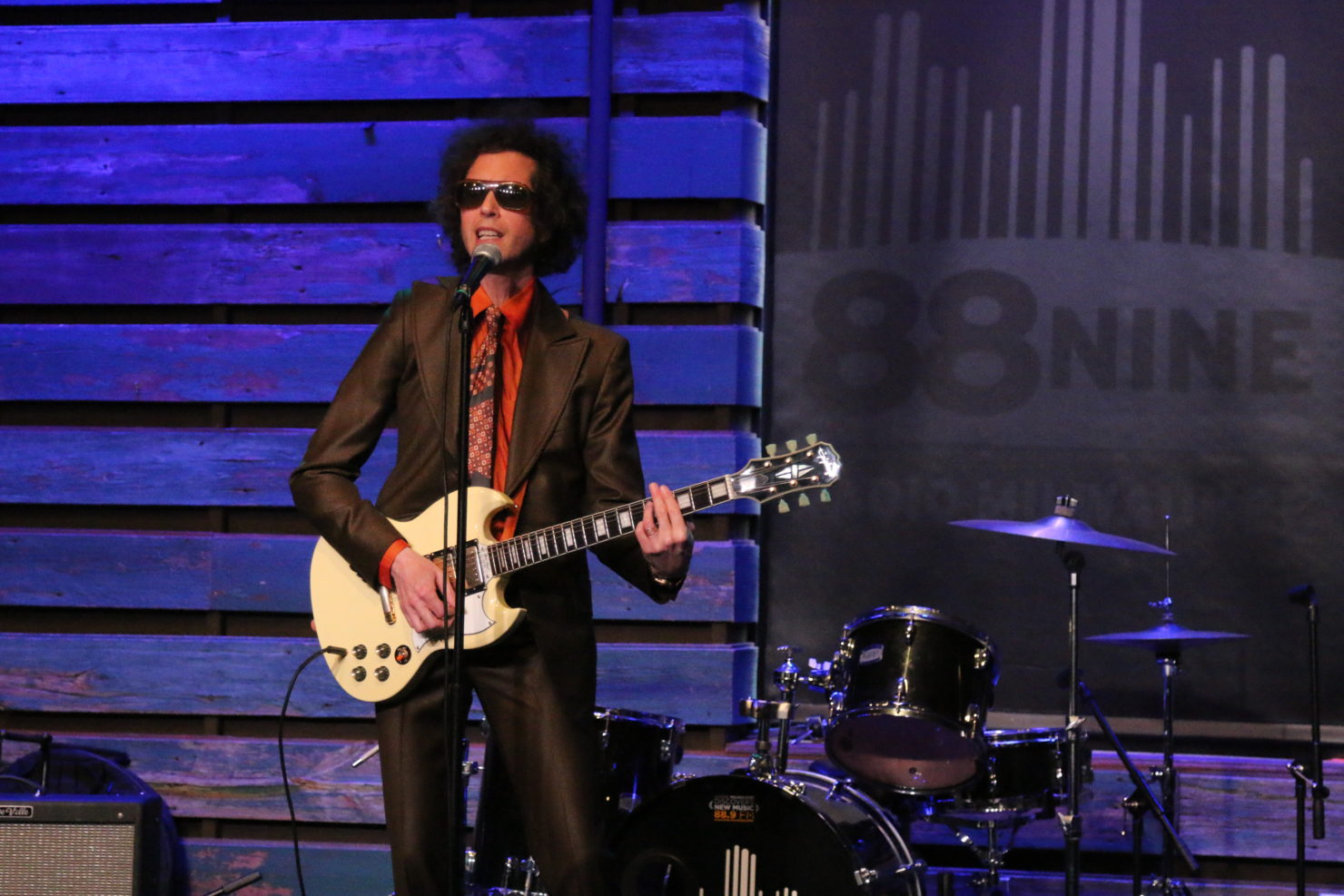 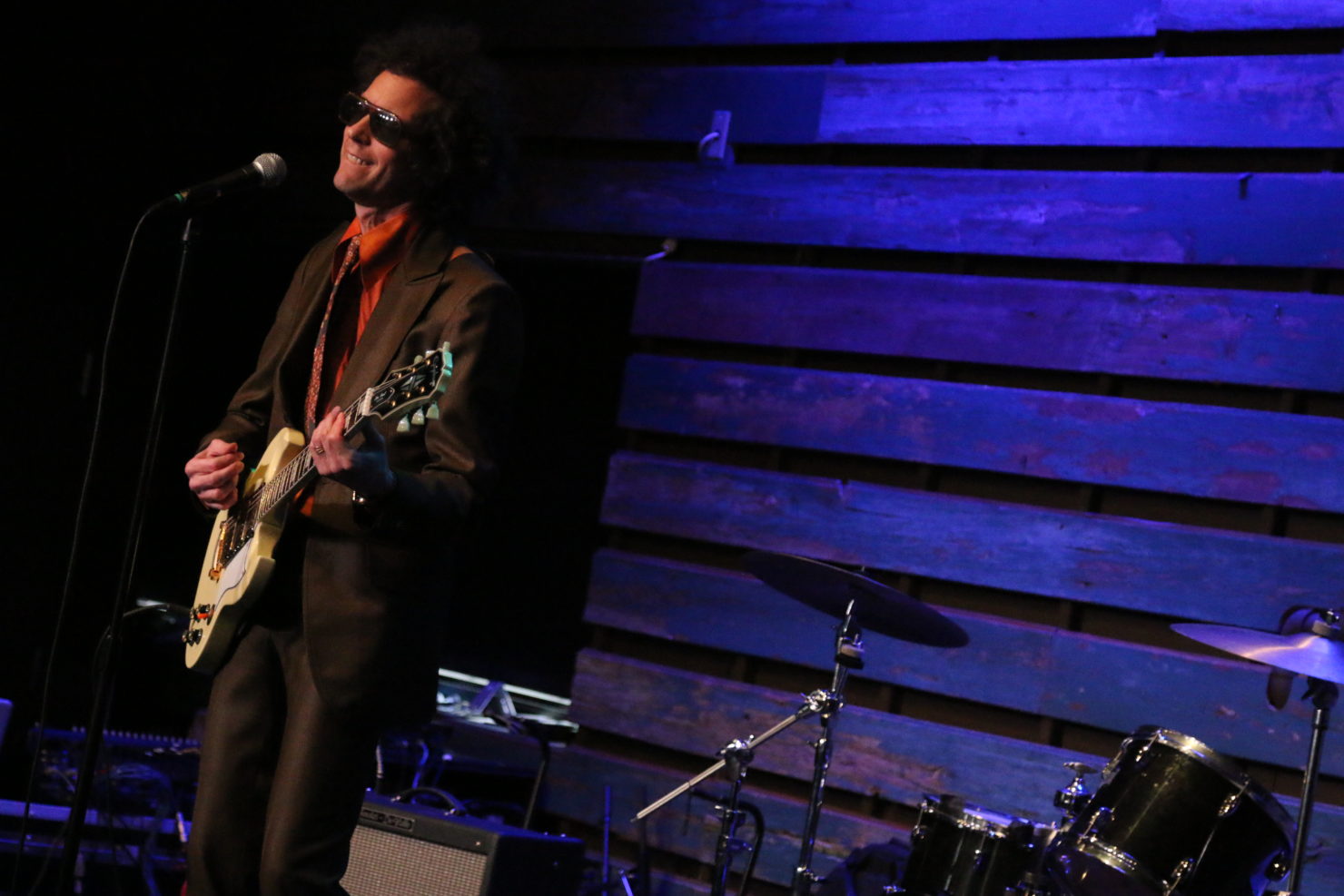 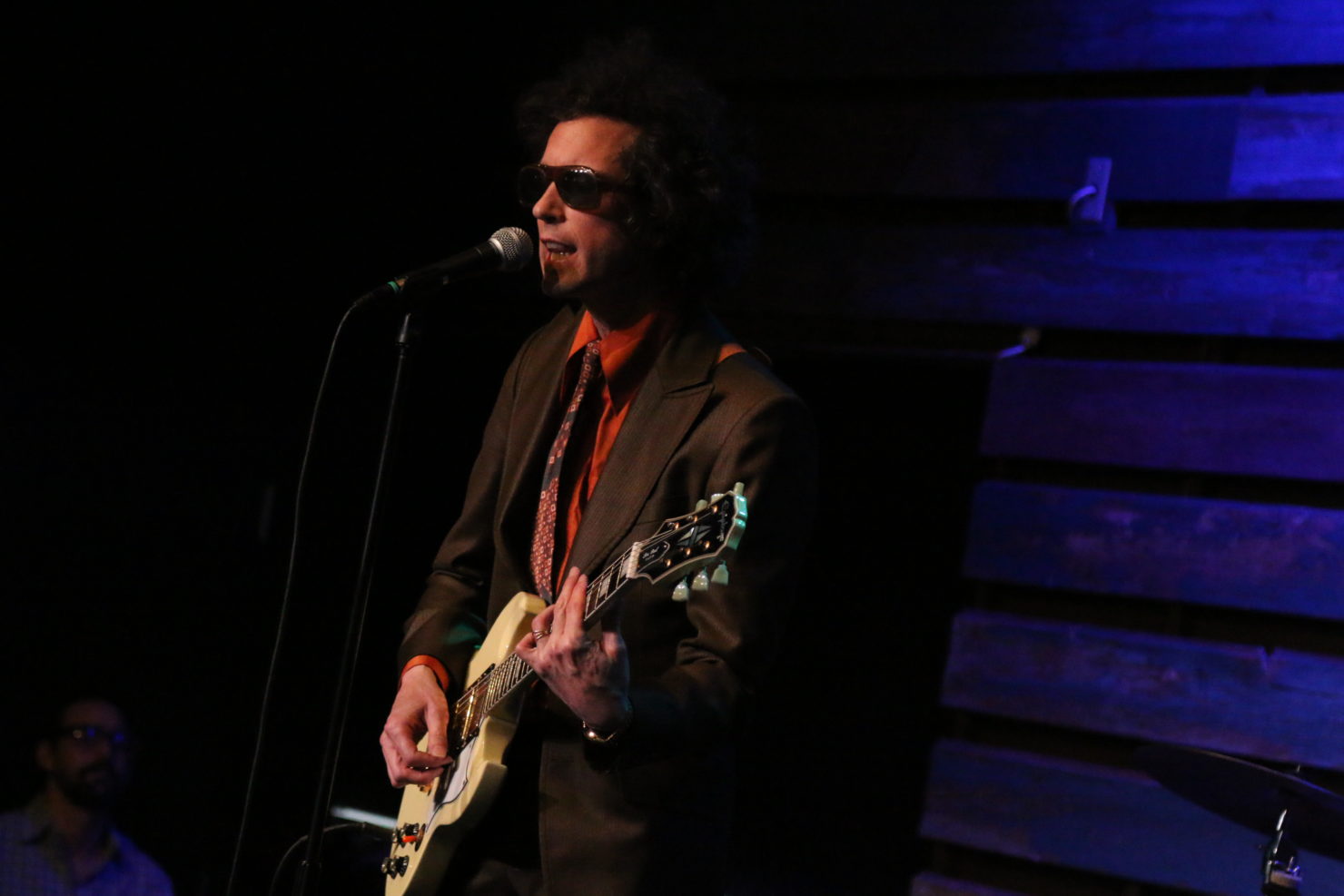 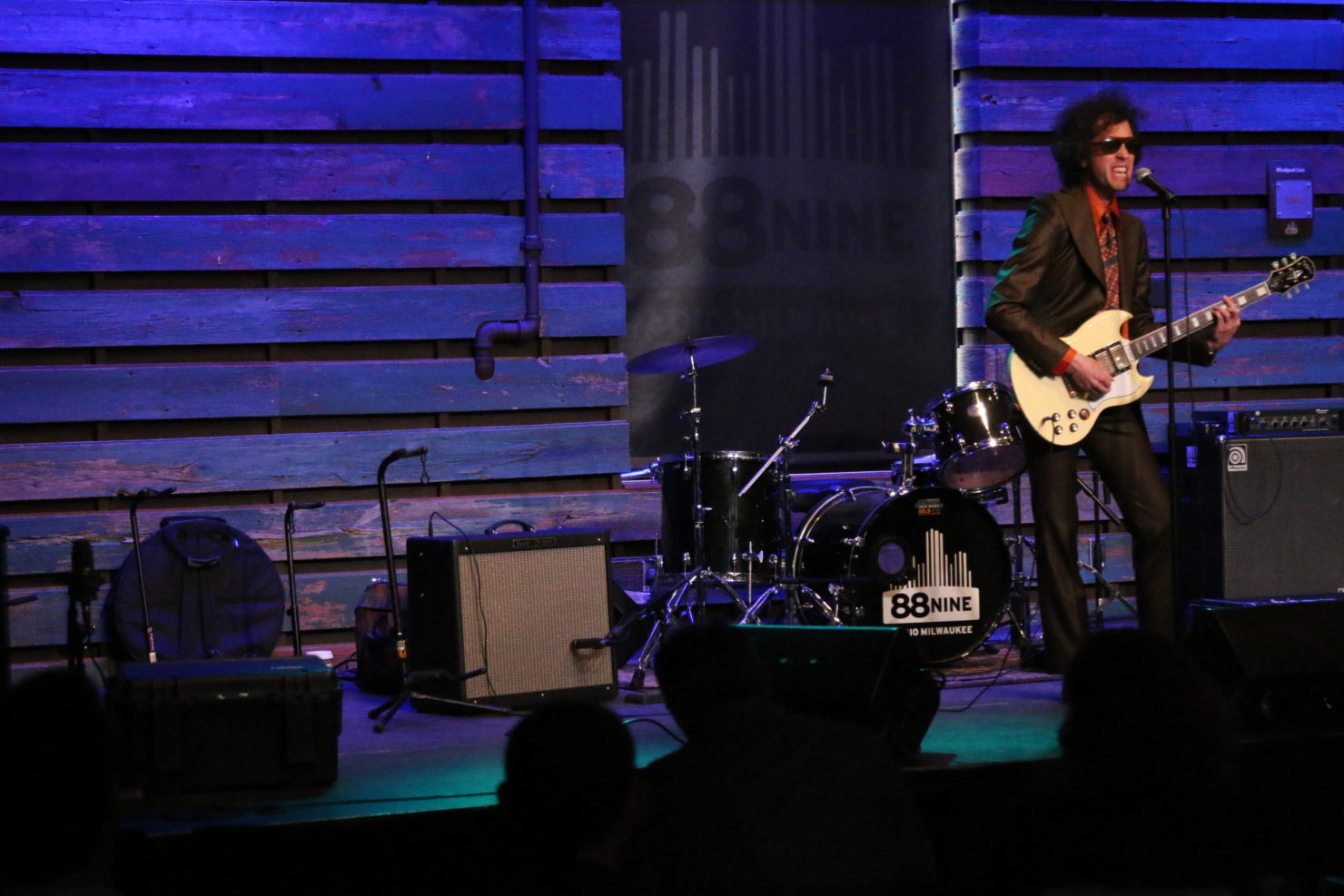 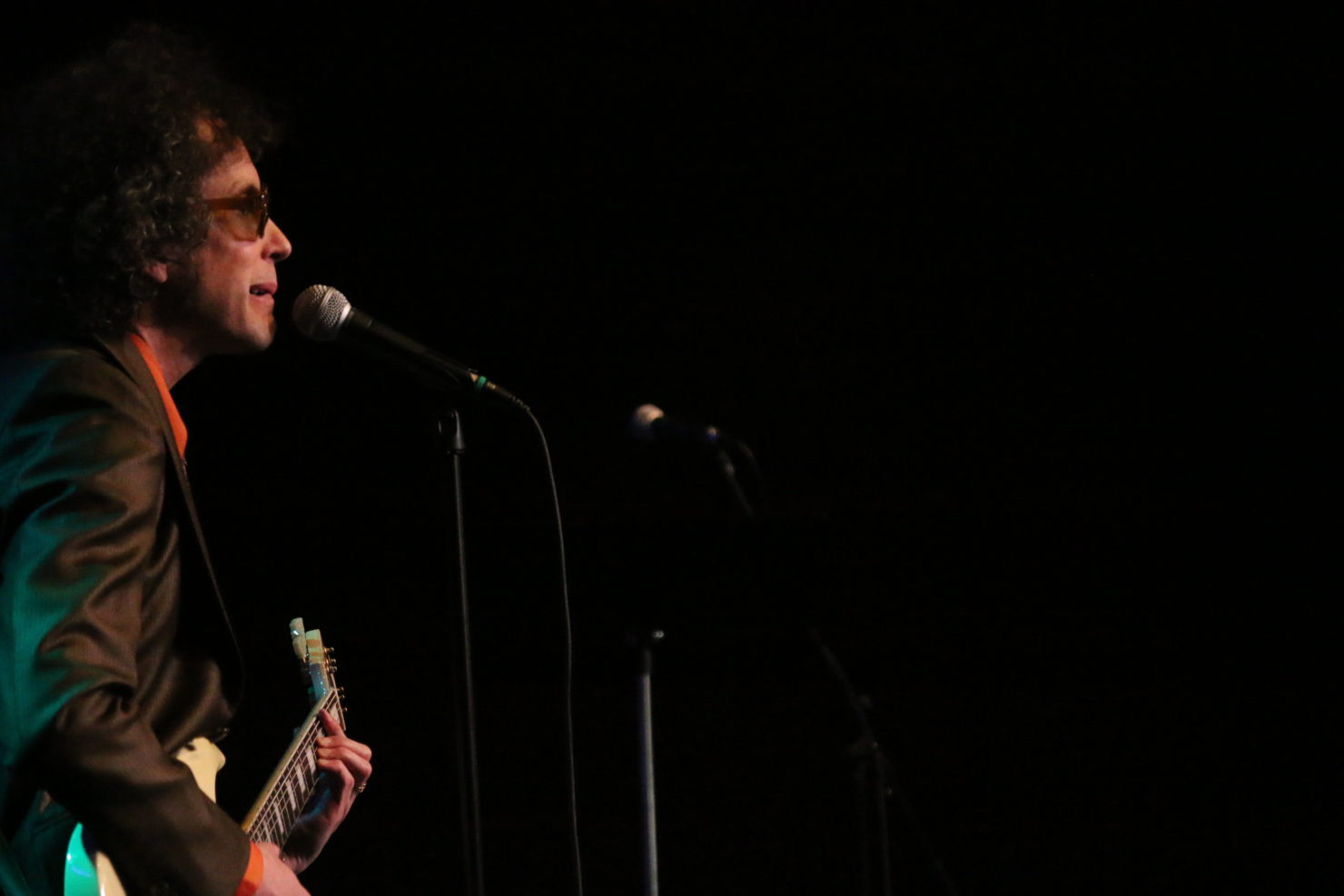 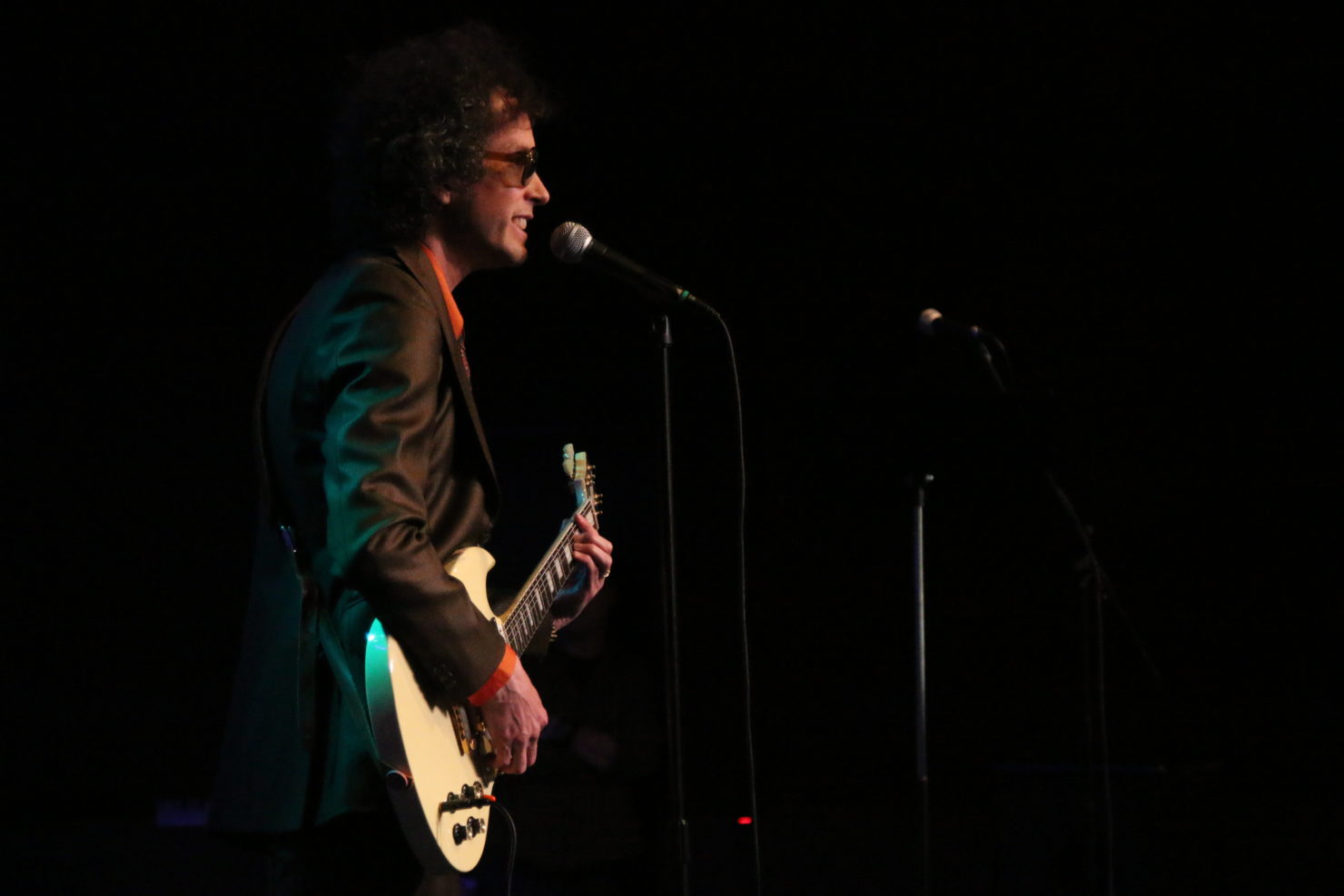 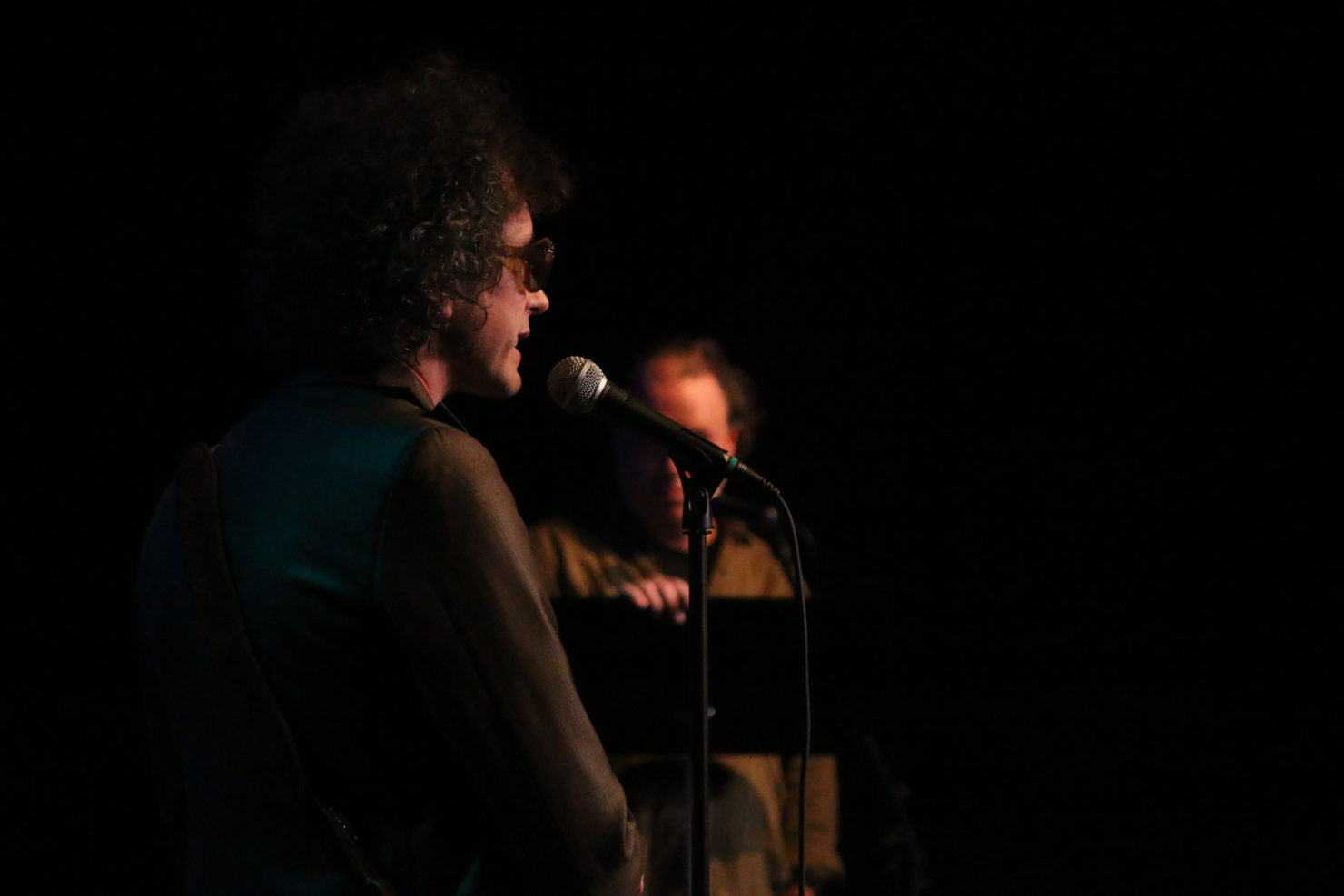 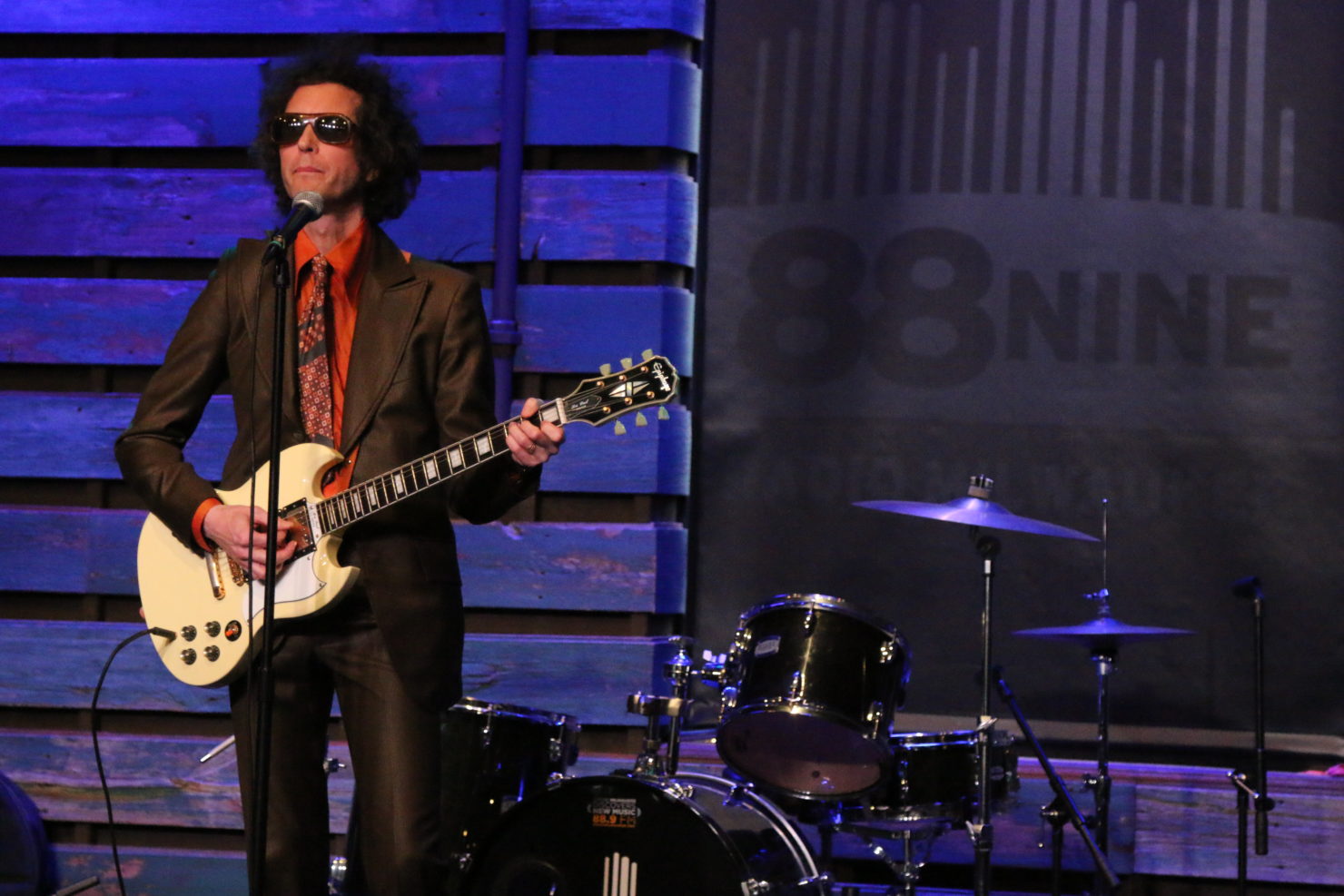 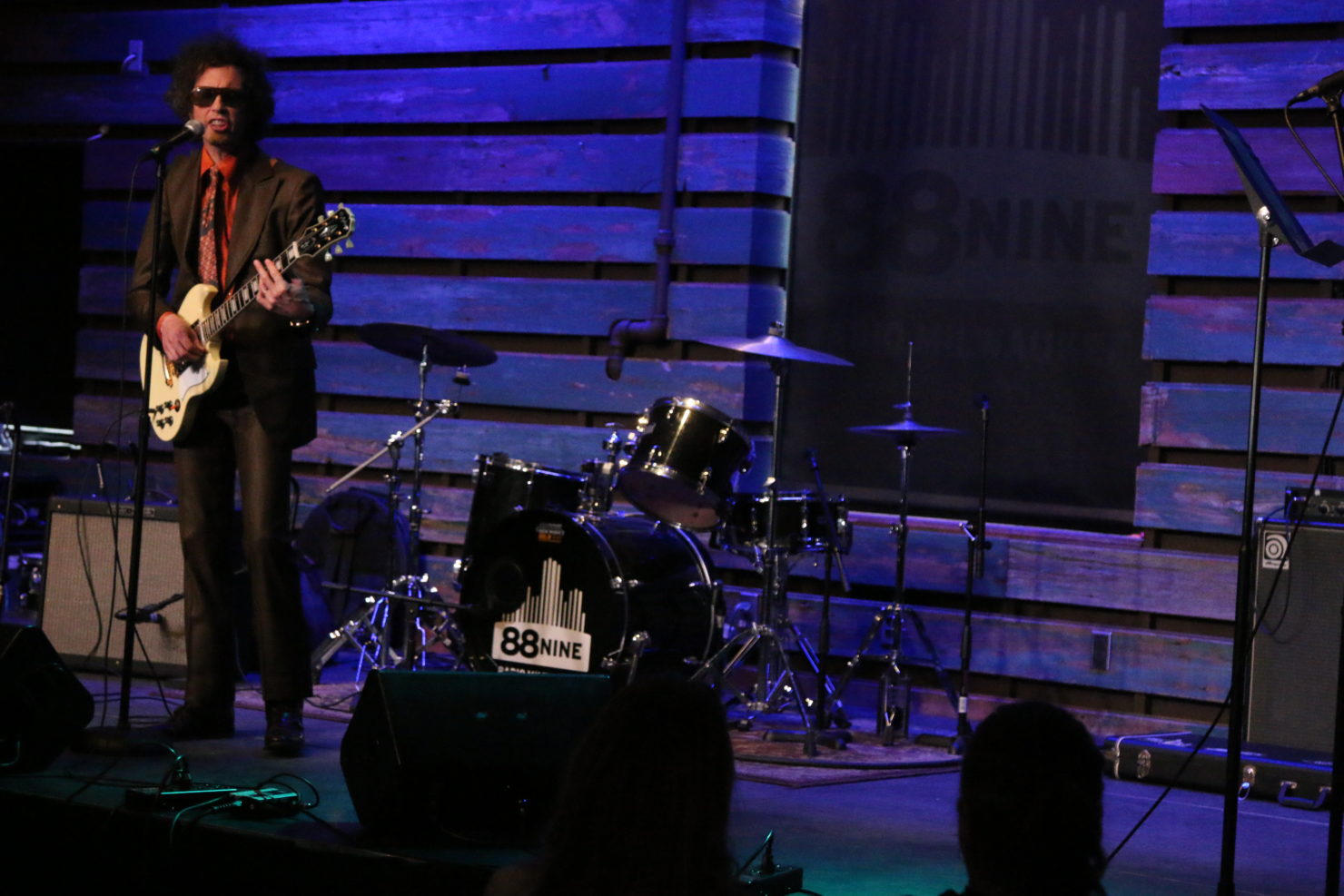 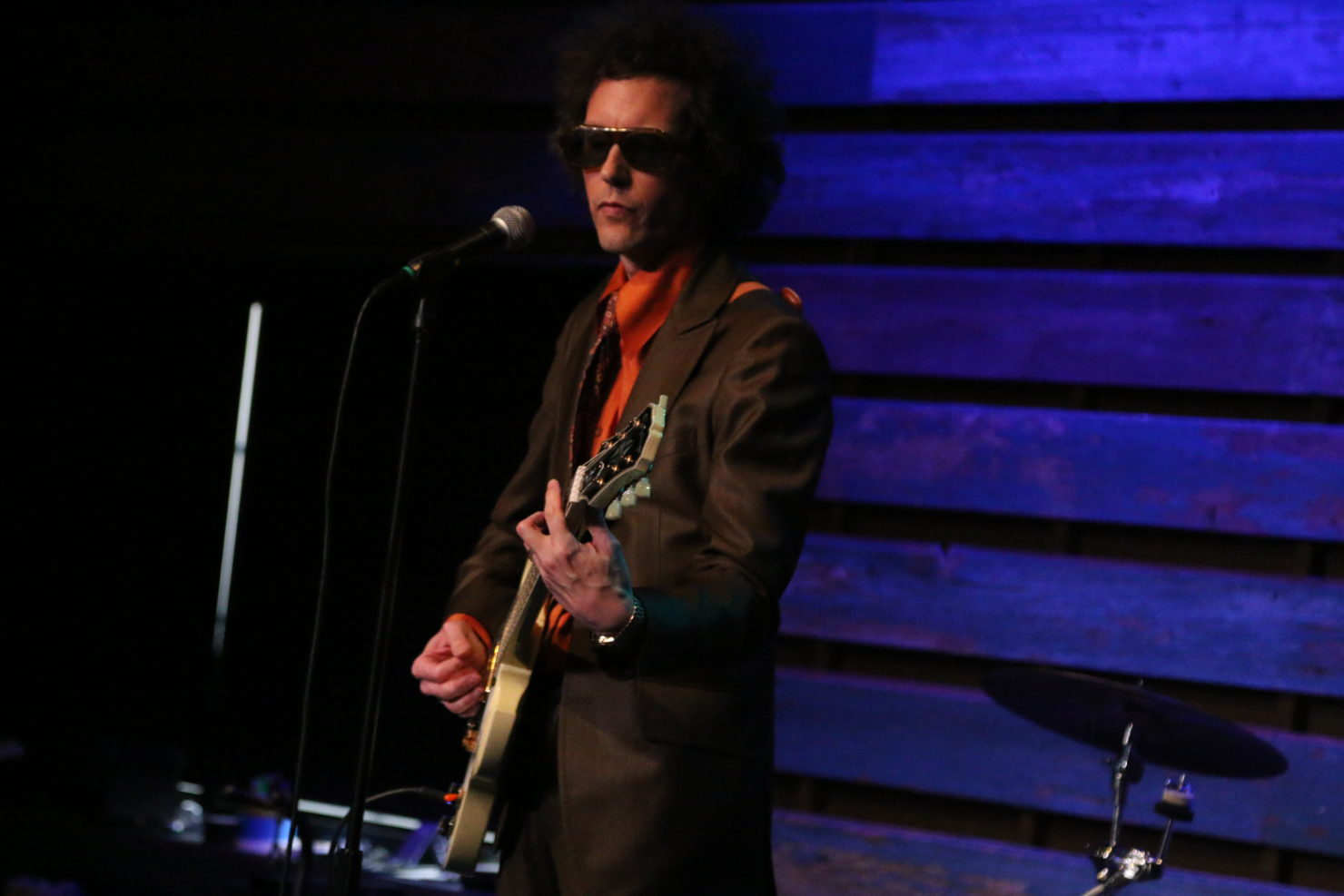