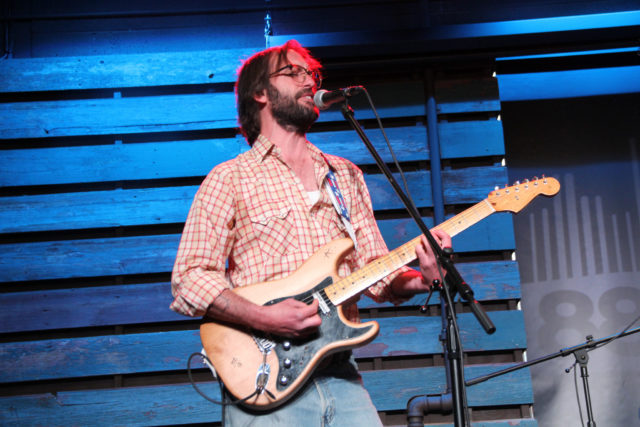 This year, the experimental, heavy Americana collective of Lyric Advisory Board has turned out the new album, “The Great American Novelty,” which is grittier and angrier than ever before. The album is half middle finger to Trump and half misfit, bizarre songs that just fit within the theme of our equally bizarre current socio-political framework. It’s bitter with a hint of sweet—the toe-tapping beats and catchy melodies have a taste of sugar that helps the harsh medicine of reality and rage go down. 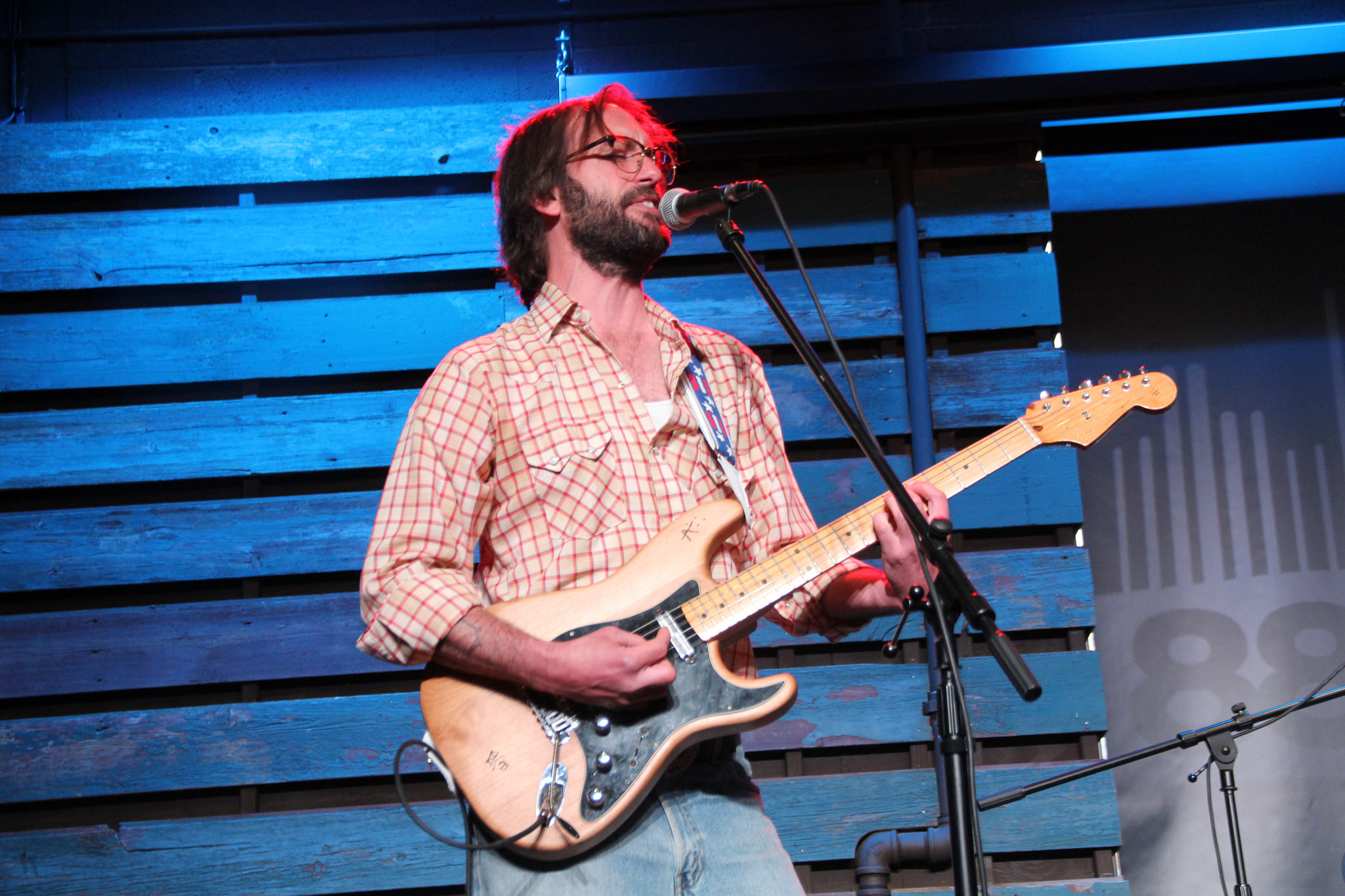 Coté, who has performed in some capacity with many of Milwaukee’s most prominent roots-rock bands over the last 15 or so years, joined forces with Jeff Brueggeman and Nathan Kilen for this collaboration.

They gave us a special preview of “The Great American Novelty” for 414 Live before their official album release on June 22.

For Lyric Advisory Board, led by Allen Coté, no two albums or performances are alike. Listen to what experiments in orchestration they brought to the stage this time around on 414 Live last Thursday.

Lyric Advisory Board on 414 Live 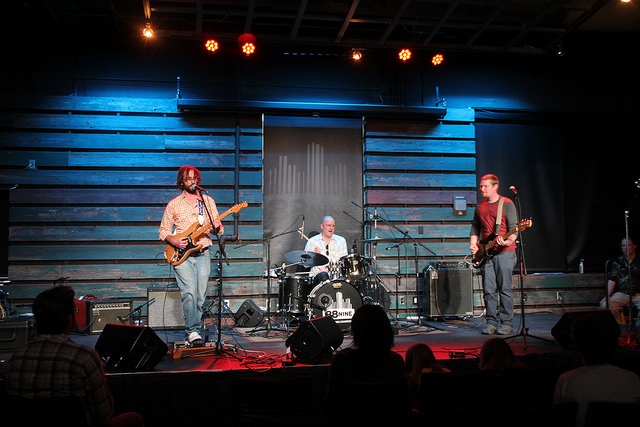 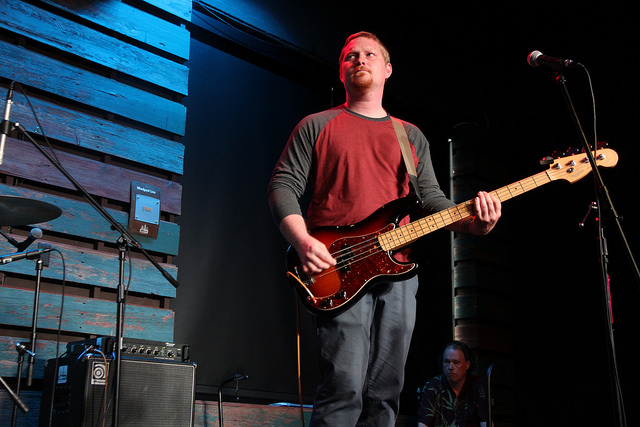 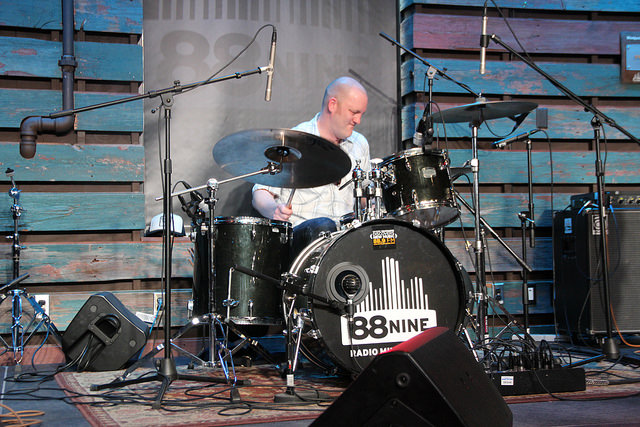 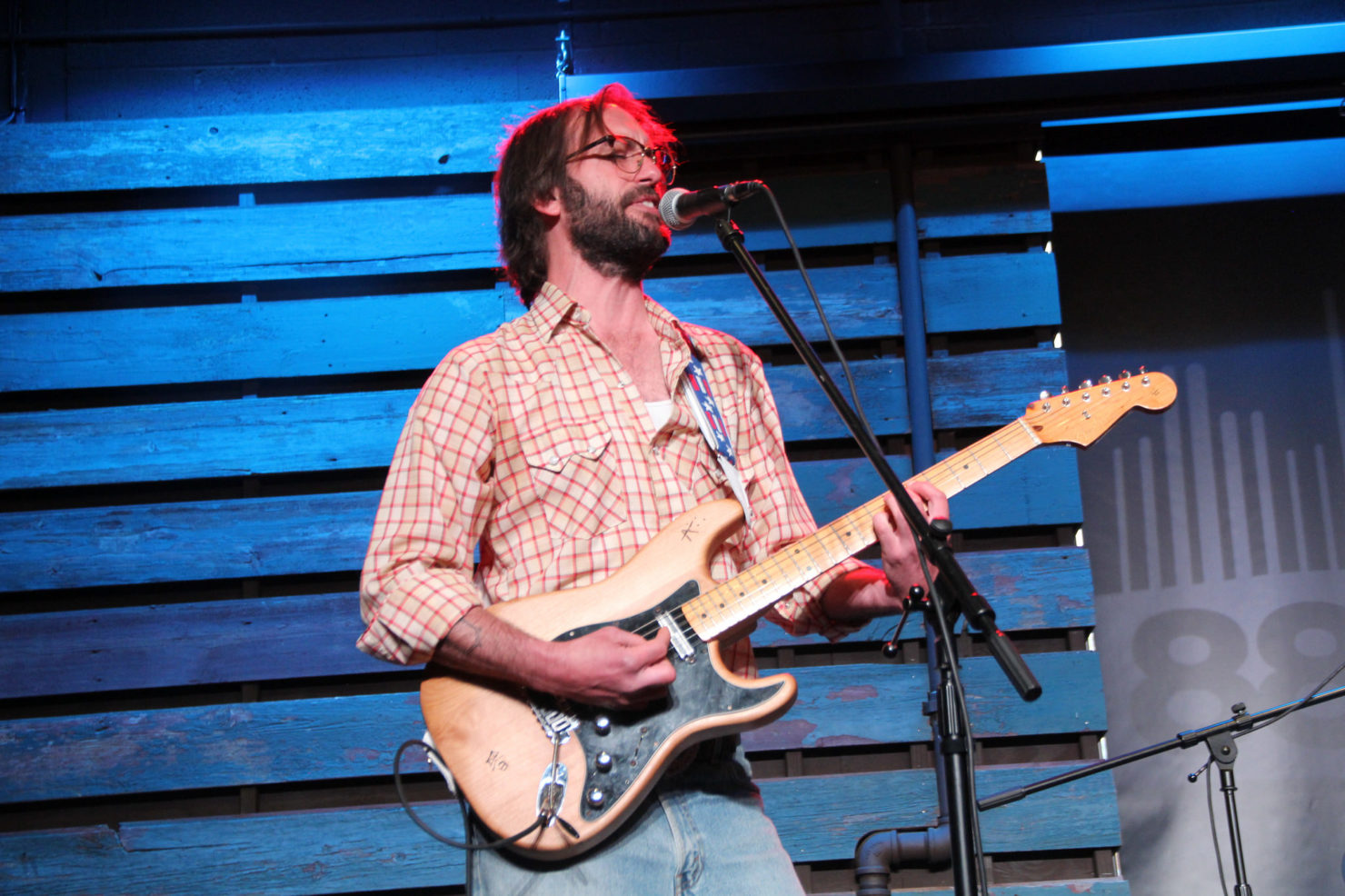 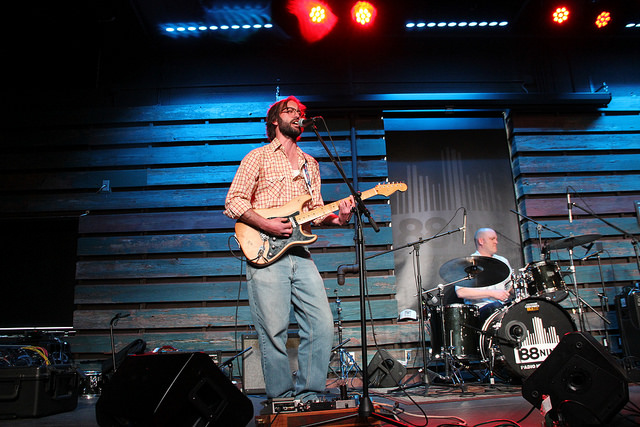 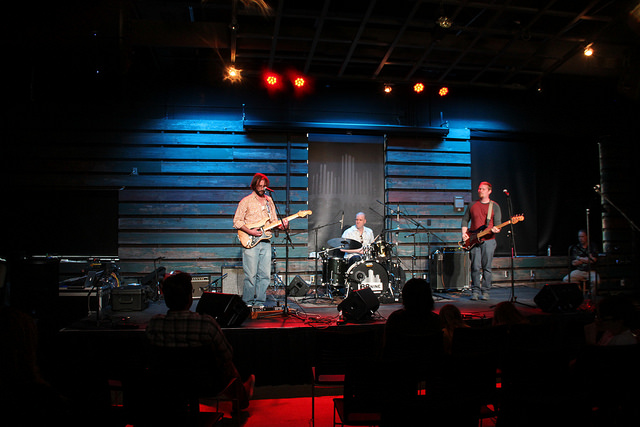