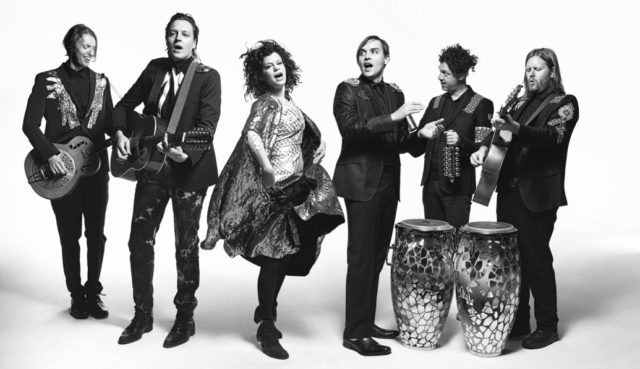 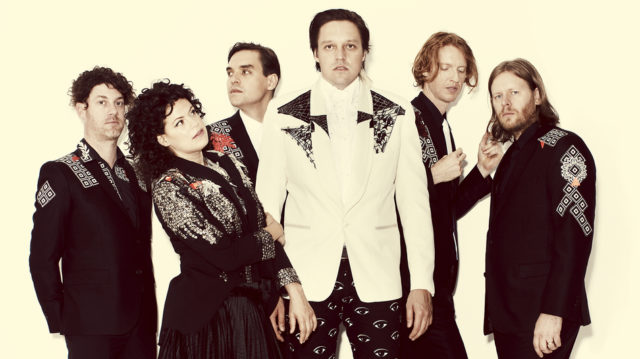 Mr Little Jeans (a woman from Norway) is among the many who've covered the Arcade Firs tune.

I’ve being doing the Shadow since May of 2015 (though I’d filled in a bunch prior to then since 2013) and this is the THIRD TIME I’ve featured ‘The Suburbs’ on the Shadow, it’s a popular one to cover. Thanks to Josie for the suggestion.

The original by Arcade Fire