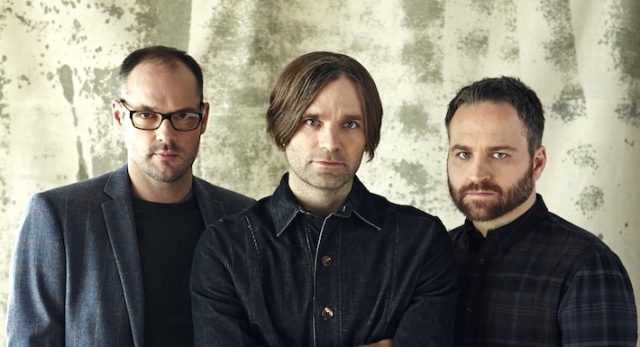 We Are The Rhoads
Client: DCFC

One of 88Nine's most beloved bands--Death Cab For Cutie--covers another 88Nine staple: The Smiths.

There are likely metrics on this but I’d say between DCFC and The Postal Service, Ben Gibbard’s voice is one of the most-often-heard on 88Nine. His band Death Cab For Cutie, headline the Miller Lite Oasis Stage Saturday night but since we don’t do Shadows on weekend nights, I wanted to squeeze this one in. They cover long (and likely, forever) dormant 80’s band, The Smiths.

The original “This Charming Man”, by The Smiths.

And the cover, by Saturday’s Summerfest headliners, Death Cab For Cutie.