Gee, Gordi, that was quick!

Gee, Gordi, that was quick! 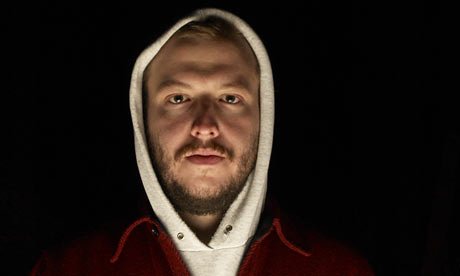 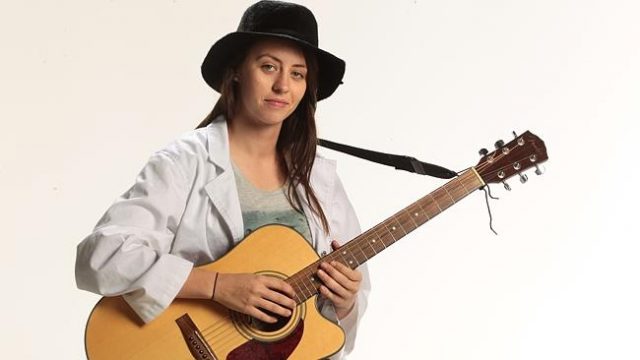 Sophie Payten is a medical student who has just released her first EP.

00000 Million as done a capella by Aussie artist Gordi, barely six weeks after Bon Iver album was out

Back when I was in high school, I was Music Director at my high school radio station. Among the fun perks was getting albums before they came out. A few weeks before R.E.M.’s ‘Document’ album came out I got an advance copy in the mail. Me and my fellow band mates (we were called Rational Actors) were scheduled to play a birthday party for a classmate, so we learned the entire Document knowing most of the partiers would have bought and learned the album by the day of the party. That day, we played the party and amazed the partygoers with our passable version of the album.

Aussie artist Gordi may not have had an advance copy of the album but was certainly one of the first out of the gate with a cover of a song from the new Bon Iver album just a few scant weeks after it came out.

Bayview resident and friend of 88Nine, Iggy sent me this suggestion a few weeks ago but I’m just getting to it now because of all the death of late. Thanks, Iggy!