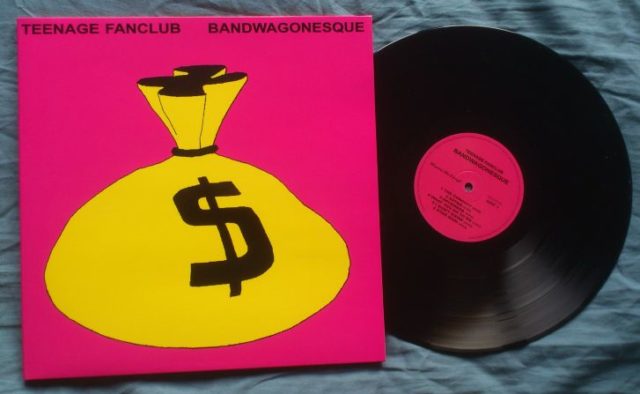 Lots of artists do covers, but what’s a lot more rare is a band/artist covering an entire album but that’s precisely what Ben Gibbard has done, with Teenage Fanclub’s 1991 album, to wonderful effect. The resulting album will be out later this month.