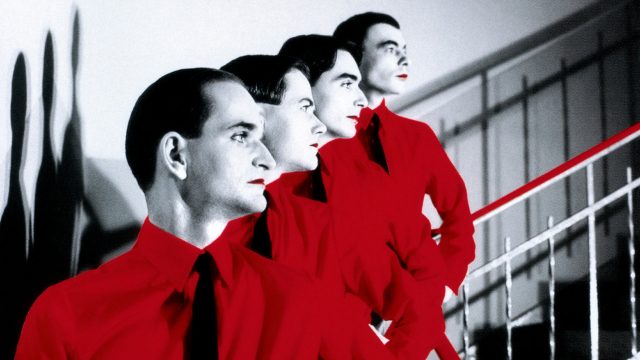 With news of Kraftwerk mounting a tour in the UK, it gives me an reason to play this cover

It was announced recently that Kraftwerk are touring the UK on a thirteen-date jaunt, with a 3D component, that we’re hoping gets extended to the United States, where they have toured recently. Kraftwerk were, of course, pioneers of the synth/electro-pop movement and “The Model” is among their best-known songs, charming in it’s simplicity and heavily (German) accented English. Chicago noisemakers, Big Black, whose founder–Steve Albini–has recorded hundreds of bands (Pixies, Robert Plant, The Jesus Lizard) in his Electrical Audio studio with Teutonic precision and unique sonic aesthetic, offer a take on the Kraftwerk song with their singular cover.

The original “The Model” by Kraftwerk.