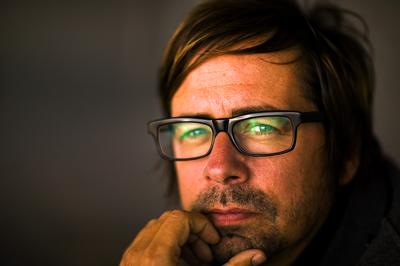 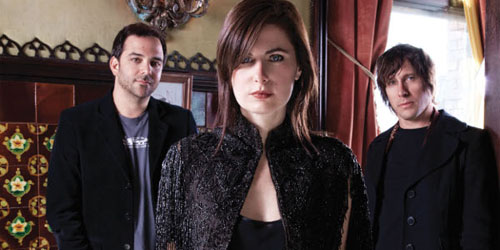 While Nick Heyward isn’t household name here in the U.S., he’s had a raft full of hits from both his early days with Haircut 100 (I still remember an episode of ‘The People’s Court in which the object of the case was an autographed Haircut 100 album) and his solo career. His solo hit (on both side of the pond) “Kite” is the subject of today’s Shadow. We get the cover from NYC Indie pop band Ivy, which features Adam Schlessinger of Fountains of Wayne.