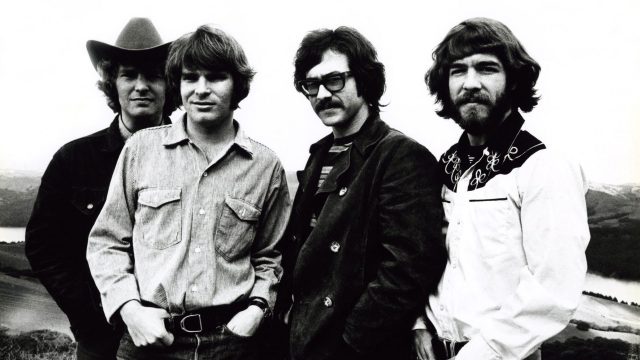 A Latino take on the Creedence catalog

I was in Boulder, CO last week for a radio conference. After attending a day of panels/discussions and a night of live music, I popped into the hotel lounge for a nightcap. Among the patrons, was a record rep who was doing the same. We struck up a conversation and he told me about a cool compilation called ‘Quiero Creedence‘, a Latin tribute to Creedence Clearwater Revival that he was promoting. I gave it a listen and there are some great interpretations on it, among them, Ozomatli’s version of “Bad Moon Rising”. Today I asked Marcus if he knew of the compliation. Not only did he know of it but he had already played a song or two from it on Sound Travels, though thankfully not the version we spin today on the Shadow.

And the Ozomatli cover.