Grab your kleenex box and check out today's 5 O'Clock Shadow

The soundtrack, which actually hit number 42 on the Billboard 200 sales chart ended up giving lots of great exposure to classic bands like The Smiths and Simon and Garfunkel, but one of the newer gems featured on the soundtrack was ‘Sweet Disposition’ by Australian group Temper Trap.

Shortly after the soundtrack’s release, soon-to-be mega-star Ellie Goulding put her own twist on the song while playing a studio session with The Sun. About a year later, she came in topping the charts, almost snagged a Grammy and ended up being one of the biggest names in top 40 music. 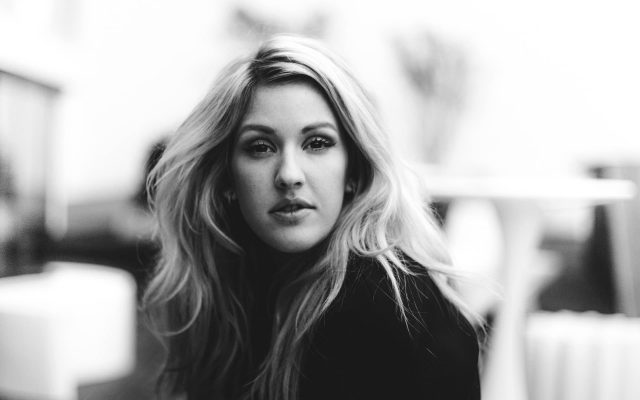 …I mean, yeah. Definitely a coincidence. But it’s still a pretty good cover.

And it’s today’s 5 O’Clock Shadow: so grab your kleenex box and check out Ellie Goulding’s take on the Temper Trap song ‘Sweet Disposition.’