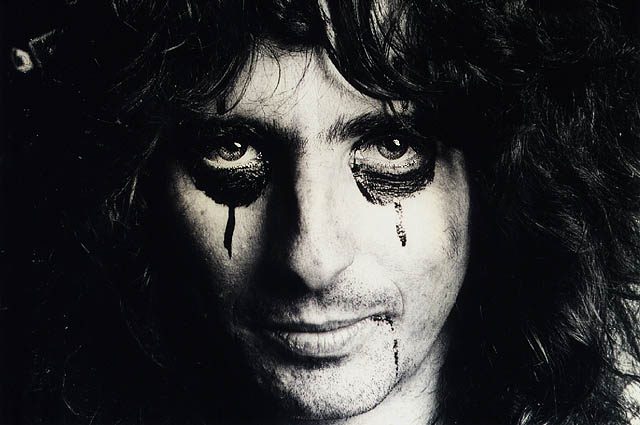 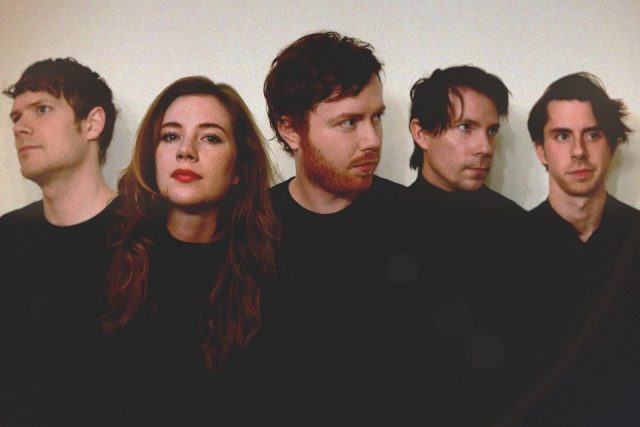 Recent SOCAN 2016 Songwriting prizewinners, Fast Romantics ‘reclaimed’ the song from Alice Cooper and brought it back to Canada in their recent fantastic cover of it for the CBC. Canadian Rolf Kempf wrote it, Judy Collins did it, Alice Cooper changed some lyrics and made it his own and a staple opening song of his live sets and now, Fast Romantics brought it back north of the border.