One year ago today, David Bowie found his place in the stars

One year ago today, David Bowie found his place in the stars 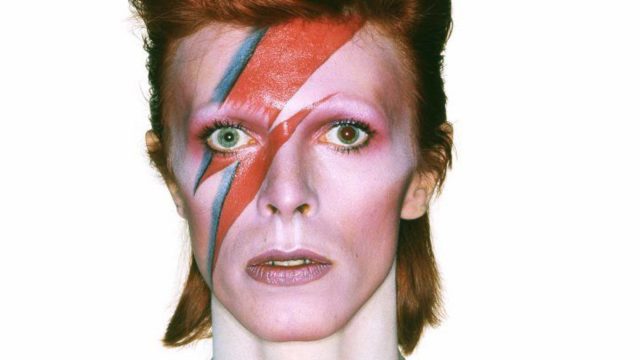 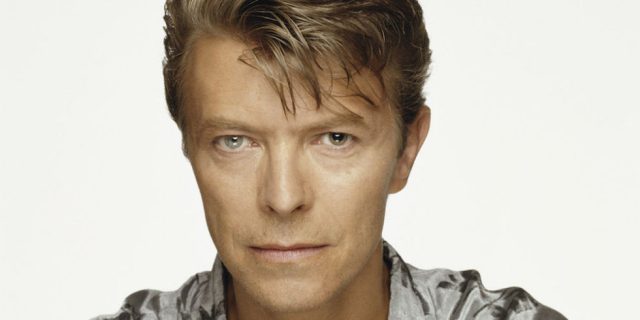 One of the all-time musical greats died just days after his birthday and the surprise release of his Blackstar album.

Just as I was going to bed Sunday January 9, 2016, I took a look at my Facebook feed and noticed a trickle of posts about David Bowie having died. Knowing the nature of Internet death hoaxes, I didn’t pay it a whole lot of credence. When I woke up a few hours later, the news was everywhere and it was true. David Bowie had died, just a few days after his birthday. It was a bittersweet day for us at 88Nine, as we played songs from David’s deep catalog spanning six decades. We still miss him immensely.