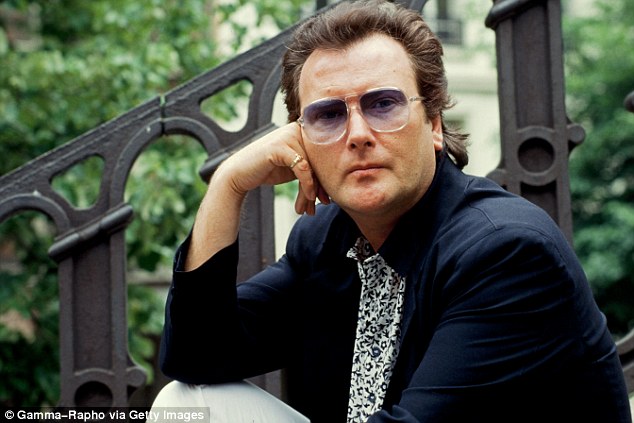 I could do a whole month of Foo Fighters covering songs, seriously, they have so many great ones and they sometimes surpass the originals. Michael of Milwaukee suggested I do Foo Fighters covering Gerry Rafferty’s “Baker Street”, which has been a longtime favorite of mine. The Foos changed the line ‘give up the booze and the one-night stands” to ‘give up the crack and the one-night stands’.

It’s Paul McCartney’s birthday tomorrow but we don’t do Shadows on Saturdays and it’s Paul McCartney, for Pete’s sake, and yes I did a Beatles song on the Shadow yesterday. Again, it’s Paul McCartney. Since I did The Beatles yesterday, I’m doing a Paul solo song today, one of my faves from the ‘Band on the Run’ album, “Let Me Roll It”, we get the cover from Teddy Thompson. Paul McCartney plays Summerfest July 8th at Marcus Amphitheater.

And the cover from Foo Fighters.