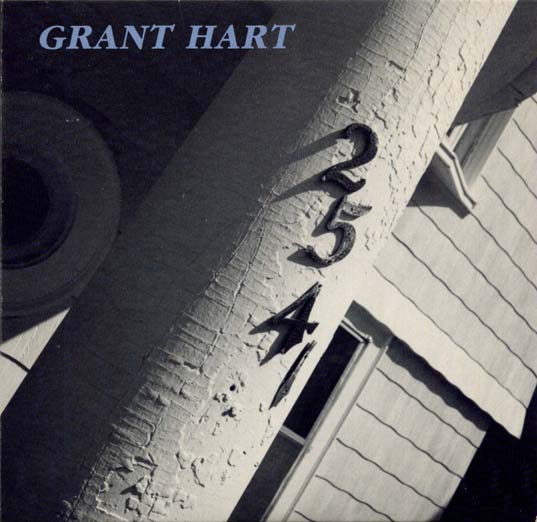 In today’s Shadow we play a song — “2541” — he wrote while still in Hüsker Dü. But it was rejected by Bob Mould, the band’s other songwriter. Mould later admitted that rejecting the song might have contributed to a growing rift between the two.

Hart would make this song his first single as a solo artist, following the dissolution of Hüsker Dü.

And the great Marshall Crenshaw cover.

Got an idea for a cover? Send it to shadow@radiomilwaukee.org