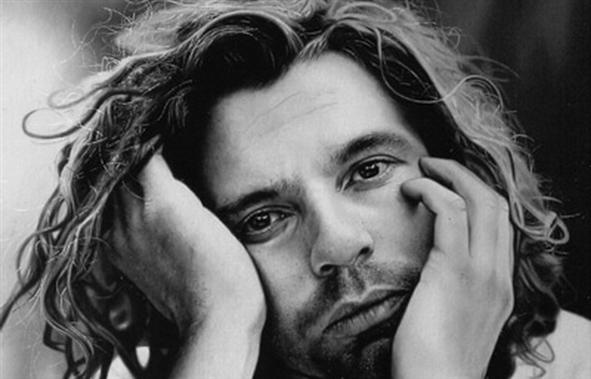 Michael Hutchence would have been 56 years old today, instead, he left us nearly ten years ago. His death is still shrouded in ambiguity. Hutchence fronted Aussie band INXS, who enjoyed worldwide success from their rapid ascent in the early 1980’s, until his death in the late 1990’s. For many (like me) their introduction was via MTV, the video for “Don’t Change” is seared into my psyche, a stone-cold classic. Happy Birthday, Michael!

The video quality ain’t great but it’s all we got.