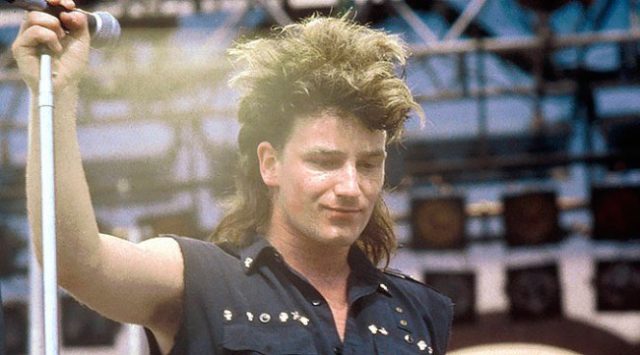 Who is Paul Hewson? You know him as the singer of U2: 'Bono'

The personnel of U2 has been intact for it’s entire existence: forty years. Though they formed as ‘Feedback’ and later became ‘The Hype’, the lineup of what became U2 (in 1978) has remained intact that entire span. Fronting the band, and occasionally contributing live guitar, Paul Hewson has been the band’s mouthpiece all along and today, he celebrates  his 56th birthday. Happy Birthday, Bono!

Here’s the U2 version

And Patti Smith’s cover, from the Q Magazine covers compilation of “Achtung Baby”.