Happy Birthday to The “Modfather”

Happy Birthday to The “Modfather” 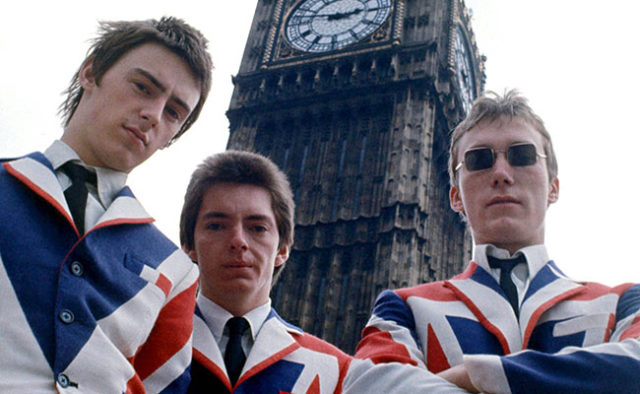 So, today we’re doing a meta Shadow. Paul Weller celebrates a birthday today and departing from the usual theme of having two different artists perform the same song, we’re having the same band do the the same song, in very different ways. Purists/superfans will grouse at me using a song written and sung not by Paul Weller but bassist Bruce Foxton, get over it; Paul’s on both of these songs. I figured it might be a fun novelty to play and contrast both versions. The original recording was the guitar version and Bruce asked that they do an arrangement with strings. The strings version made it onto the album “Setting Sons” and the guitar version ended up on the compilation “Compact Snap”.

The ‘strings’ version which appeared on ‘Setting Sons’

And the ‘original’ guitar version which later appeared on ‘Compact Snap’.