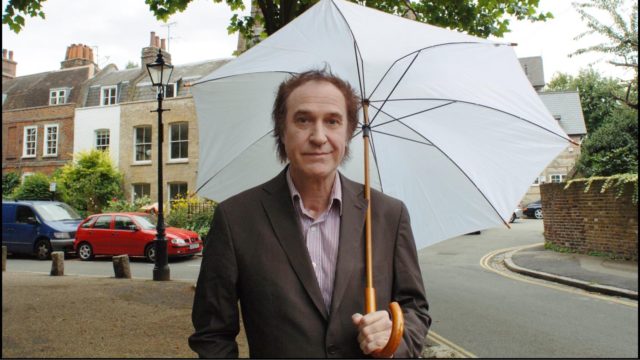 The 'most British' singer of the British Invasion bands of the 1960's--Ray Davies--turns 72 today.

You could start an argument in probably any British pub as to which British Invasion singer is the most British but, for my money, it’s Ray Davies by a few furlongs. No one else embodied the spirit of England better than Ray, whether he was singling about royalty or his fellow “Muswell Hillbillies”. I did a Shadow on Ray last year using ‘Waterloo Sunset’, which will make many ‘short lists’ of fave Kinks songs but today, I’m going to the well of early 80’s Kinks material, they had a great string of albums in the 80’s. From “Give The People What They Want”, we’ll honor Ray with “Better Things” and a great cover from Fountains of Wayne, from the Kinks tribute album, ‘This Is Where I Belong” for which Ray himself penned the liner notes.

The original “Better Days” from The Kinks.

And the cover from Fountains of Wayne!