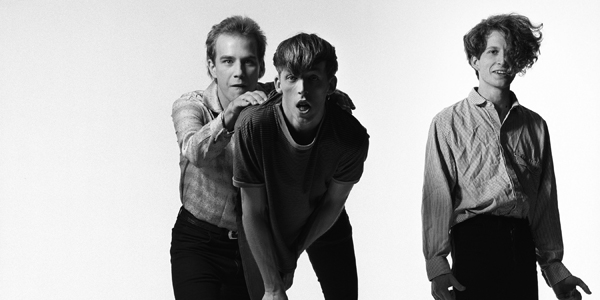 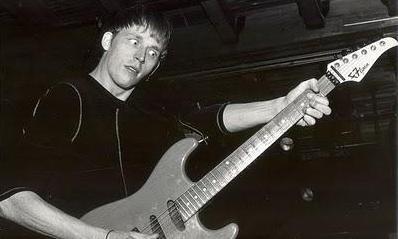 Before bands like Smashing Pumpkins, Liz Phair and Urge Overkill made big national splashes in Chicago’s 1990’s rock revival, Material Issue were there, leading the charge, with a debut album–‘International Pop Overthrow’– that primed the pump back in 1991. Led by shameless frontman Jim Ellison, The ‘Ish put out three power pop albums that reached well beyond Chicago. Jim had a cocksure attitude that rubbed some the wrong way, check out this obit from Jim’s pal and current Esquire writer, Ken Kurson. The songs though–my oh my could he write great pop songs, mostly about girls–were hooky, short and simple. By 1996, Material Issue’s star had fallen a bit and there were many who scoffed at Jim’s continued braggadocio. None could have known the mental pain he was going through when he took his own life in June of that year. He left a concise but taut catalog of great songs that never fail to elicit a smile whenever they pop up on my iPod or when I play or hear them on the radio. Dude had the rock star thing down, even when he wasn’t always the rock star he thought he was.

I had the opportunity to interview Jim a few times and bring his band onstage at sold-out shows at venues like Chicago’s Cabaret Metro and Jim always had very specific, but kind instructions on how to introduce the band. He was one of a kind and is still remembered fondly twenty years later. I can still hear his nasally cackle. RIP, Jim.

The original “Valerie Loves Me” by Material Issue.

And the cover from Corporate X.