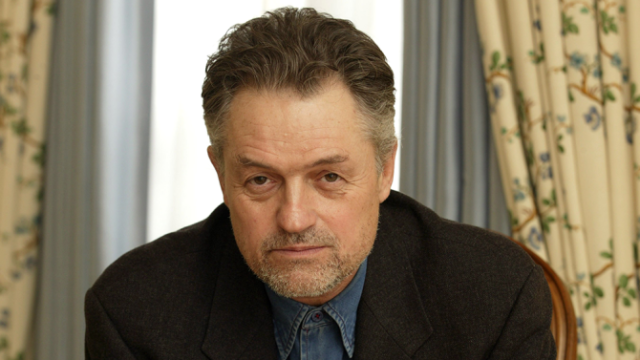 While not trained in film school, Jonathan Demme got his start working for Roger Corman and worked his way up the ladder on Corman’s films, ‘graduating’ to direct and write his own films, many of which were filled with the music he loved. Like John Hughes and Cameron Crowe, he championed bands he loved and put their music (and sometimes THEM) in his movies. He made films with Talking Heads, Robyn Hitchcock and Neil Young but used songs in his narrative films that were near and dear to him. He will be sorely missed.

While it’s tough to choose just ONE song, the song “Goodbye Horses” left an indelible mark on nearly everyone who saw ‘Silence of the Lambs’, with its use in an unforgettable Jame Gumb scene. It just so happened that Kele of Bloc Party covered the song in 2014.