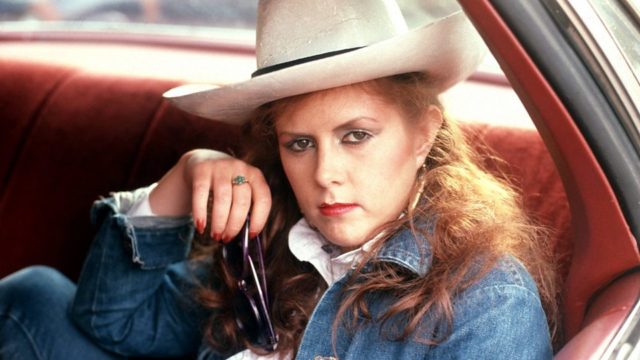 Kirsty had an early recording career with Stiff Records when she recorded her debut single “They Don’t Know”, which, due to a record distributor’s strike didn’t make it onto the proper charts. Tracey Ullman had a big hit with it in 1983.

Kirsty was married to producer Steve Lillywhite when The Pogues were recording “Fairytale of New York”, in 1987, Steve asked Kirsty to record a ‘guide vocal’ for the song, intended as temporary until Cait O’Riordan was to re-record the female part but her version was so good, they left her version in. “Fairytale” is a perennial hit around Christmastime in the UK.

She released a few more records in the 90’s, enjoying success on both the UK and the States. Sadly, she died in a boating accident while on holiday in Mexico in 2000.