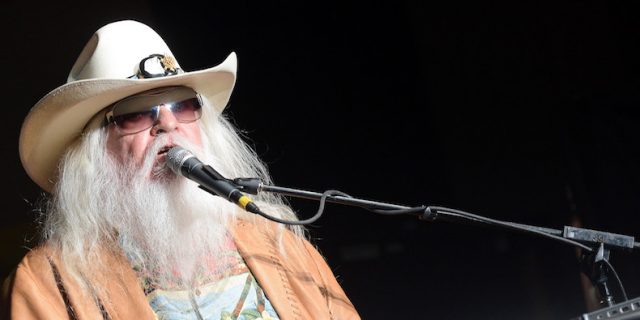 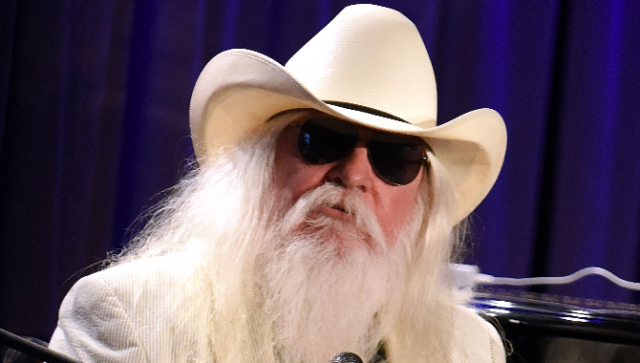 Session player to headliner, inspiration to everyone from Elton John to Black Francis, died Sunday

The Oklahoma native made his name as gifted piano player and session man and became a top concert draw in the early 70’s. He put together Joe Cocker’s “Mad Dogs & Englishmen” band, wrote a hit for Cocker and played with Sinatra, Dylan, Ike & Tina Turner and The Rolling Stones and George Harrison. He enjoyed a late-career resurgence, recording a duets album with Elton John in 2010.