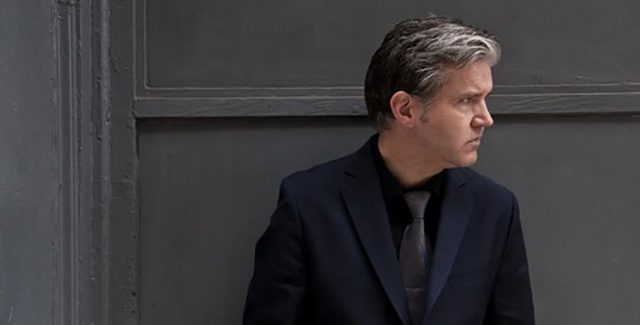 Lloyd Cole (both solo and with his old band, The Commotions) is among my favorite artists

I made an important discovery in my mid-teens, a friend of mine lent me his cassette of Lloyd Cole’s ‘Rattlesnakes’ album. I was about to spend the afternoon working my delivery job, which entailed me driving around the greater Chicagoland area smoking cigarettes and listening to music, I had so much quality music discovery time driving around with that job. I don’t think I listened to anything else that entire afternoon, just ‘Rattlesnakes’ on auto-reverse over and over again.

Thirty-plus years later I’m still a huge Lloyd Cole fan, as you may have heard over the years I’ve been doing the Five O’Clock Shadow. I’ve done covers of Lloyd songs and Lloyd covering others, most recently, his cover of Leonard Cohen’s “Chelsea Hotel”. Today, for his birthday, since I have exhausted my well of covering Lloyd, it’s Lloyd covering T. Rex’s “Children of the Revolution”. Astute listeners may recall I’ve done Violent Femme’s cover of the same song but never Lloyd’s version, which is also great. Enjoy, Lloyd!

T. Rex’s “Children of the Revolution”

Lloyd’ Cole’s cover of “Children of the Revolution”