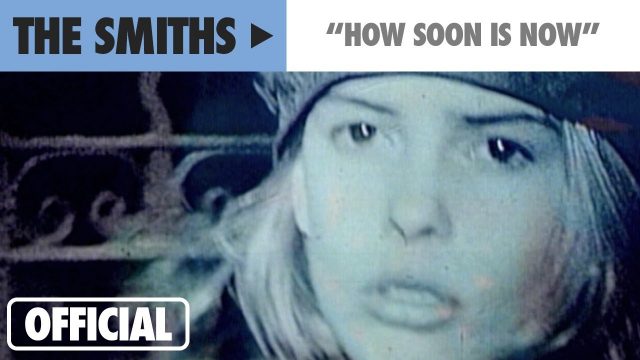 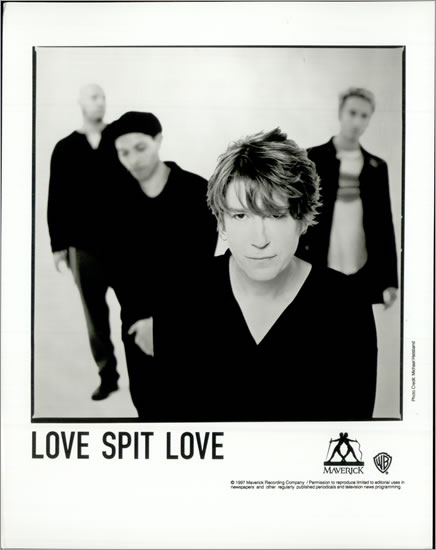 Susan of Bay View pointed out that the Furs are playing in town for the first time in a number of years. Love Spit Love a Furs offshoot

The Psychedelic Furs began their career a few years before The Smiths but they did cross musical paths and both bands appeared on several John Hughes film soundtracks. During a Furs hiatus in the 90’s, lead singer Richard Butler formed a band called Love Spit Love with his brother Tim and a few members of the latter-day Furs. Though they initially balked at the notion, Love Spit Love eventually agreed to cover The Smiths’ “How Soon Is Now” for the soundtrack of the film ‘The Craft”, the song was later repurposed for the TV show “Charmed”.

The Smiths’ “How Soon Is Now”.

Love Spit Love’s cover of “How Soon Is Now”.