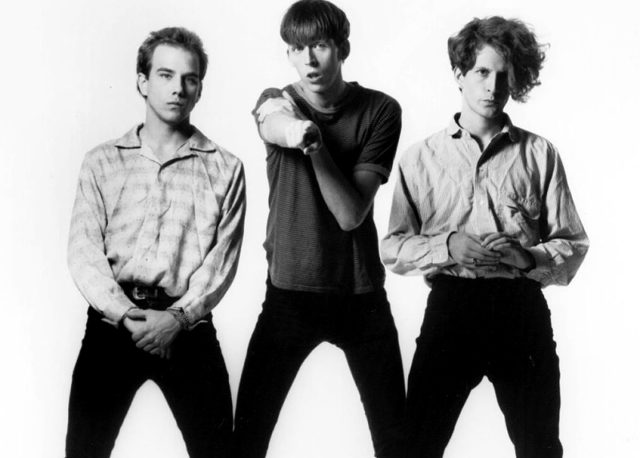 If you were listening last Monday, perhaps you heard the Shadow noting the 20th anniversary of Jim Ellison’s death. Sage of The Quilz was hoping to get me his version of the Material Issue classic before that date but was unable to do so. I didn’t want his hard work to go to waste, so, one week after that date, we revisit “Valerie Loves Me”. It also affirms what I thought may have been a Chicago bias on my part, being from Chicago, where Material Issue were a revered hometown band-made-good, I thought maybe his music was a regional thing but it’s good to know Jim’s music was important to non-Chicagoans as well. May Jim rest in peace.

The original “Valerie Loves Me” by Material Issue.

And the cover is too new for a You Tube version.