The Mozzer gets the Mexican treatment, in the form of Mexrrissey

The Mozzer gets the Mexican treatment, in the form of Mexrrissey 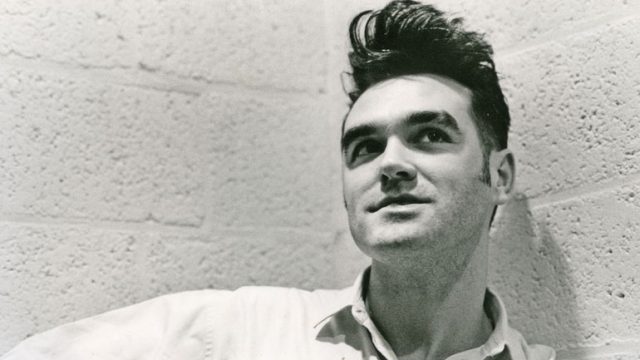 I'd been meaning to get to this on the Shadow for a while now, today's the day.

I got a CD in the mail a few months ago, a CD by a band which calls itself Mexrrissey and translates and remixes Morrissey songs into Spanish. With the Mozzer’s appearance in Chicago over the weekend at Riot Fest, it felt like the right time to play something from it. “Suedehead” from Morrissey’s debut solo record became “Estuvo Bien” (‘It Was Good’, similar to the Morrissey song chorus).

The original “Suedehead” by Morrissey.

And the Mexrrissey adaptation, “Estuvo Bien”.