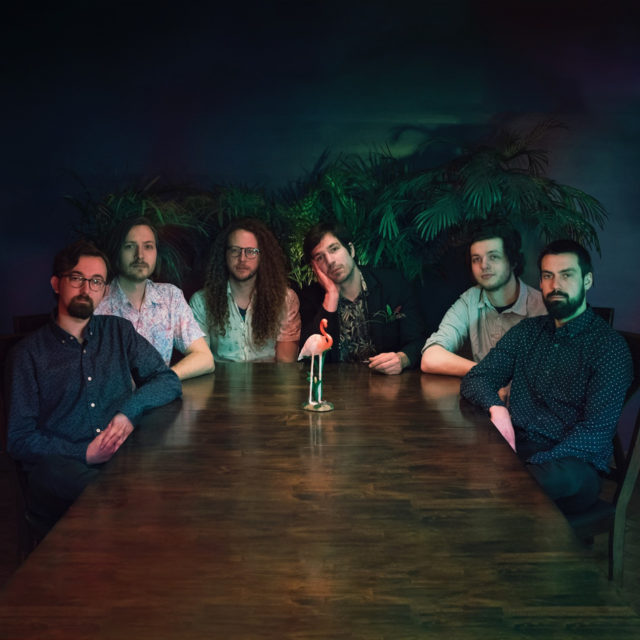 Last year Milwaukee’s Paper Holland released one of the year’s most distinguished local indie-rock albums, “Galapagos,” an escapist record with tropical undertones. This year that record is getting an unusual sequel: “Galapados,” a collection of covers of songs from that album by a wide range of Milwaukee artists.

The band will play a vinyl release show for the album on Saturday, July 20, with Shle Berry and Immortal Girlfriend at the Cooperage, but you don’t have to wait until then to hear some of those covers. The band swung by Radio Milwaukee for a takeover of this week’s 5 O’Clock Shadow. You can stream those audio segments below.

Nickel&Rose – “Back to the Sea”