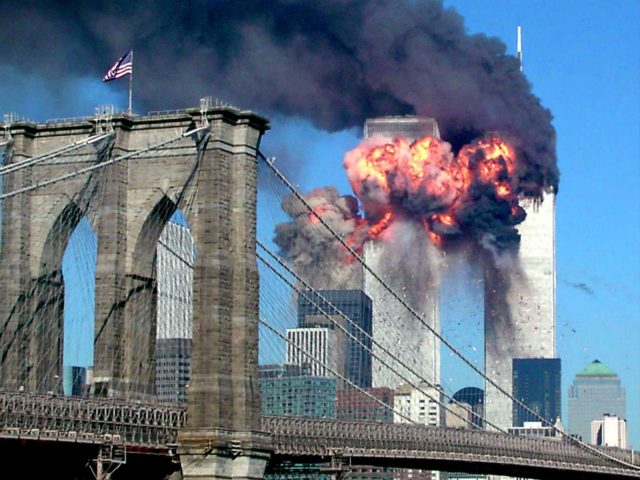 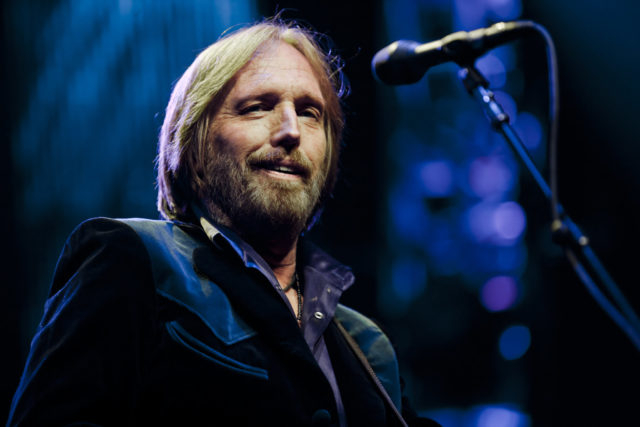 Looking back to that fateful day, sixteen years ago

Everyone who was alive on that fateful day has a story, some mundane (I was coming off an overnight, so I slept until 1PM that day and awoke to an unfathomable tragedy, by that point, the towers had fallen) and some heroic and most in between. I also had the overnight shift (Midnight-5;30AM) the evening of September 11/12 and I was tasked with being the first person to play music after the all-music station (WXRT) suspended music after the attacks and went to an all-talk format that day. I did my best to play songs that would soothe the listeners and tried not to play anything that would upset anyone. When morning host Lin Brehmer took to the air the next morning at 5:30, we were all wondering what he could possibly play that had the proper amount of gravity but also wasn’t a complete bummer. He played “I Won’t Back Down” by Tom Petty and it worked. So, when it came time for me to choose a proper Shadow for today, I thought back to that day and it made sense.

Tom Petty’s “I Won’t Back Down”