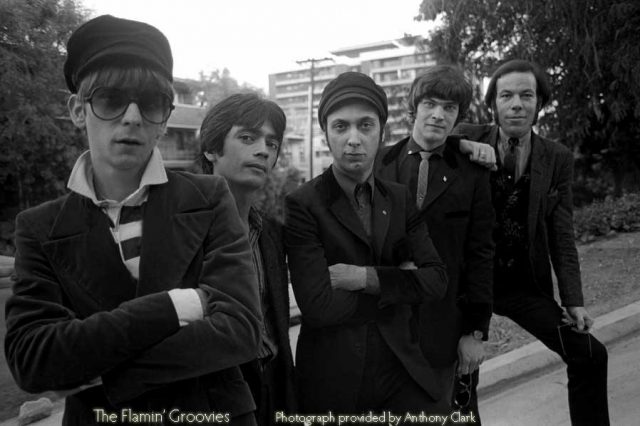 One of the quintessential Power Pop classics from The Flamin' Groovies

You could ask ten power pop fans to name ten power pop bands and likely get 100 different responses. But if you were to ask the same ten power pop fans the quintessential power pop song, I’d reckon “Shake Some Action” would be mentioned a few times. Released in 1976 after a lengthy recording hiatus, The Flamin’ Groovies crafted a nearly perfect tune that gets covered endlessly in pop circles. For today’s Shadow, we will hear the original, followed by Baltimore power-popper Tommy Keene’s cover.

“Shake Some Action” by Flamin’ Groovies.