The Queen Is 25, a Tribute to The Smiths

The Queen Is 25, a Tribute to The Smiths

In the winter of 1985, The Smiths recorded one of their most celebrated albums, THE QUEEN IS DEAD. The album reached #2 on the UK Albums Chart, maintaining a chart residency for 22 weeks. Across the Atlantic, #70 on the Billboard 200 chart, and was certified Gold by the RIAA in late 1990. It has sold consistently well ever since.

This winter, the folks at Cover Lovers assembled up and coming Greek bands and songwriters to cover this album on it's 25th anniversary. 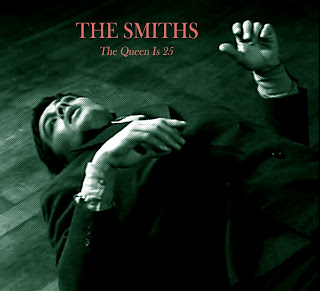 THE QUEEN IS 25 features a long list of artists I've never heard of, covering The Smiths' classics in a very cool way.

You can get this complete project, just CLICK HERE!