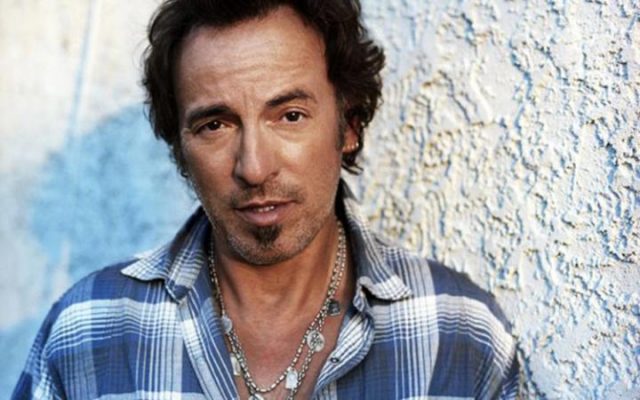 There aren’t many figures in rock music bigger than Bruce Springsteen. He keeps adding time to his epic length concerts with his longest shows of record of recent vintage. He is a tireless supporter of countless causes and chronicler of the common man. A somewhat unlikely but fervent early supporter of Bruce was the late David Bowie who covers “It’s Hard To Be A Saint In The City”.

The original “It’s Hard To Be A Saint In The City”, by Bruce Springsteen.