Two Generations of the Thomas Family on today’s Shadow

Two Generations of the Thomas Family on today’s Shadow 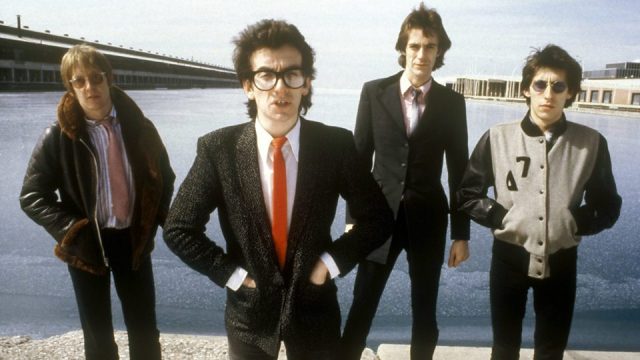 Brits Pete and Tennessee Thomas drum up a Shadow for us today.

Not only is Tennessee (middle names: Bunny, Jane) Thomas one of the coolest names in rock but Tennessee’s dad is one of the all-time great drummers in rock, according to Rolling Stone, where Pete checks in at #73. Tom Waits also called him one of the greatest drummers alive. Pete Thomas has played with a lot of bands/artists/musicians but his work with Elvis Costello is who he’ll like be most identified with and with whom has inducted into the Rock & Roll Hall of Fame. On the Shadow today, we’ll hear “You Belong To Me” (among my Top 10 Elvis Costello songs) and Tennessee’s cover with her band The Like. Tennessee also plays with Jenny Lewis’s N.A.F.

“You Belong To Me” – Elvis Costello & The Attractions