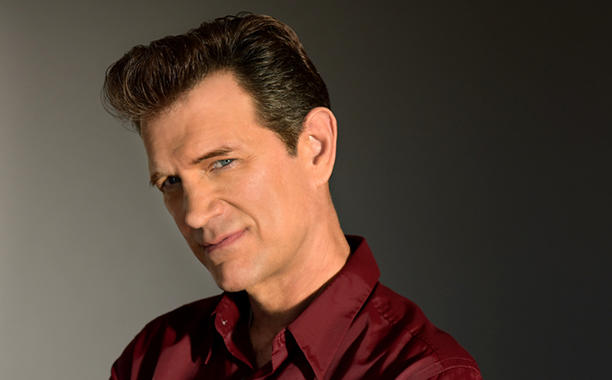 Two Versions of song: one in English, one Spanish

Kevin, one of the baristas next door at Stone Creek Coffee told me his girlfriend played him a song called “Sin Ti”, which she didn’t know was a cover. A cover of the Chris Isaak song, “Wicked Game”, which is 27 years old (!). Not sure why is wasn’t called “Juego Malvado” but it isn’t. Thanks to Kevin for the suggestion.

The sexy video for the Chris Isaak song “Wicked Game”