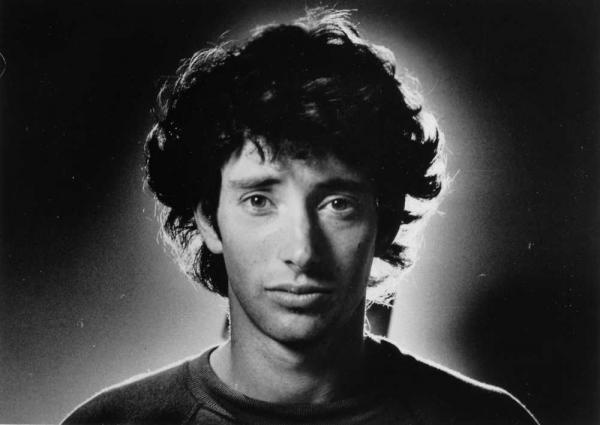 While probably best known to the general public as the wandering troubadour/narrator in the movie ‘There’s Something About Mary’, Jonathan Richman has had a career that has spanned five decades. His “Roadrunner” was named #274 of Rolling Stone magazine’s 500 Greatest Songs of ALL Time. It’s been covered countless times, notably by The Sex Pistols and Wire to Yo La Tengo, who provides the cover for today’s Shadow. Two things worth noting:

1) There is a movement afoot to make “Roadrunner” the official Massachusetts theme song.

2) David Robinson of The Cars and Jerry Harrison of Talking Heads (also an MKE native) both began their careers in Jonathan Richman’s Modern Lovers.

And the Yo La Tengo cover.